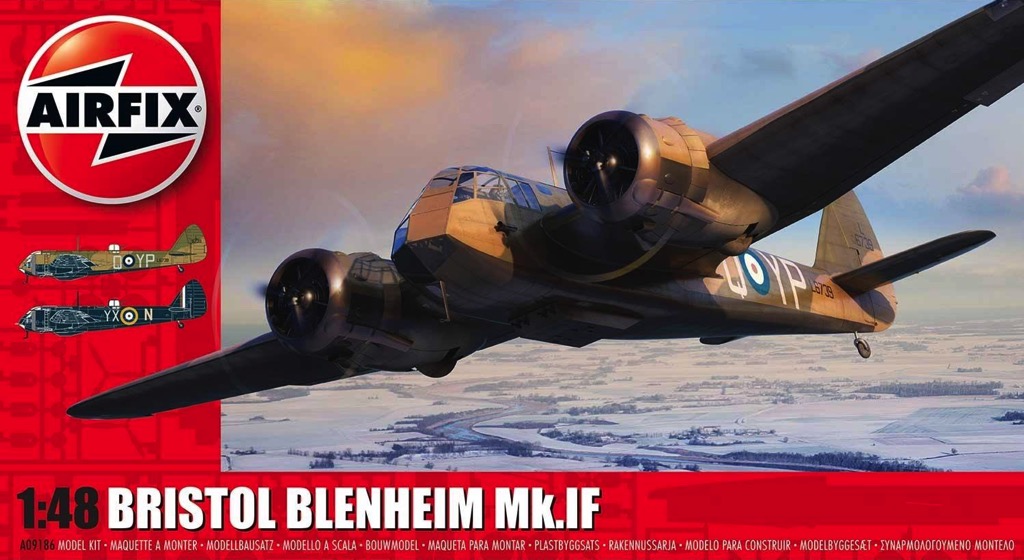 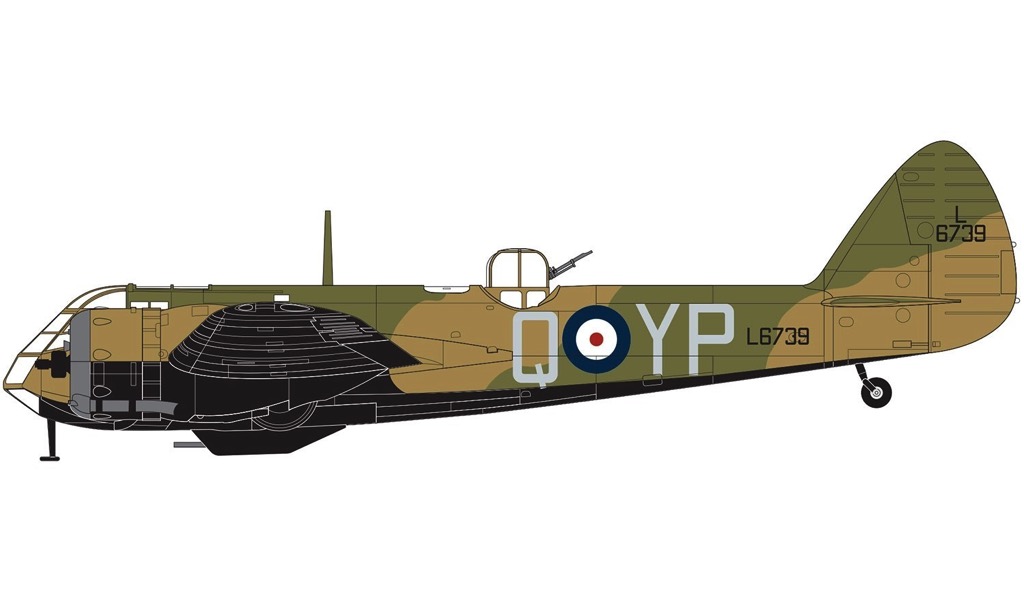 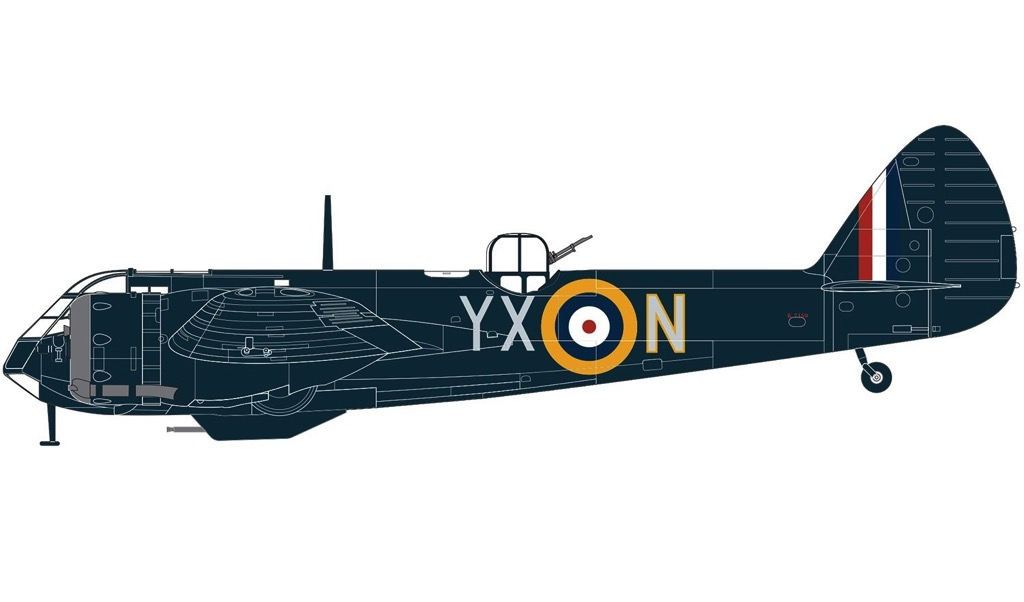 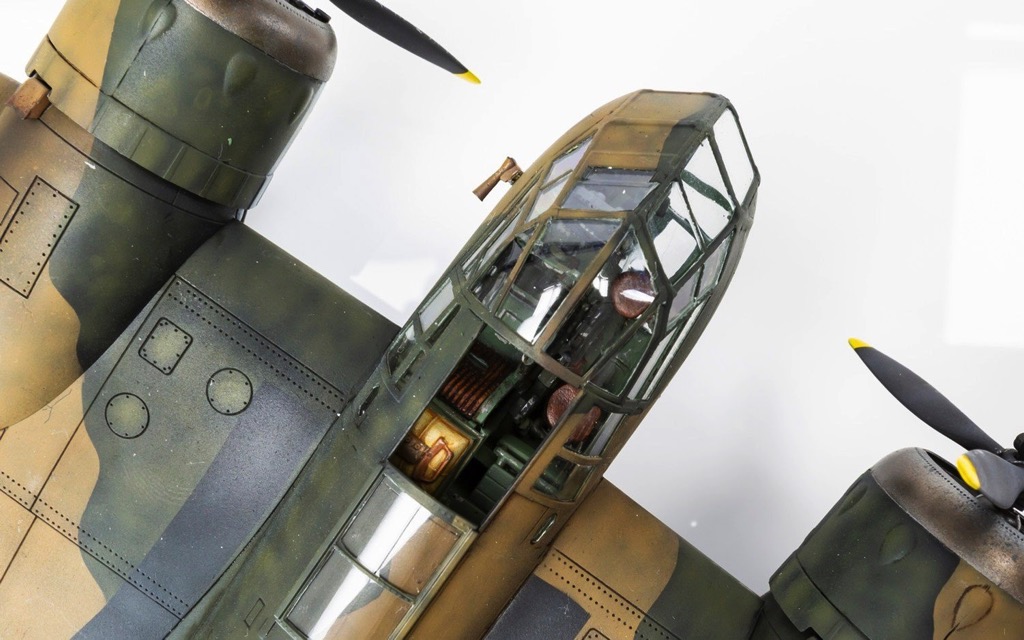 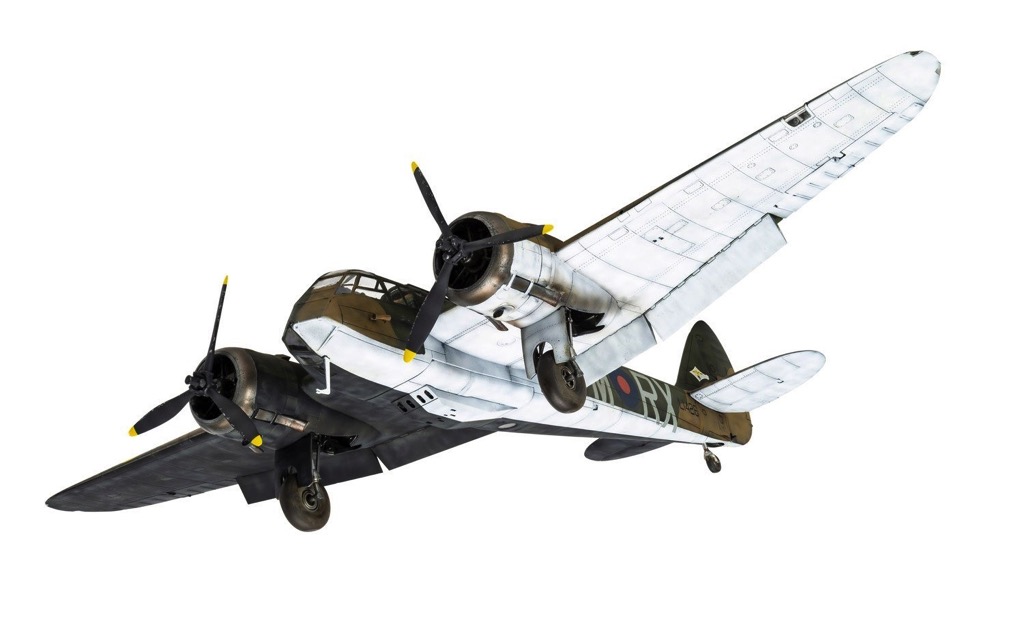 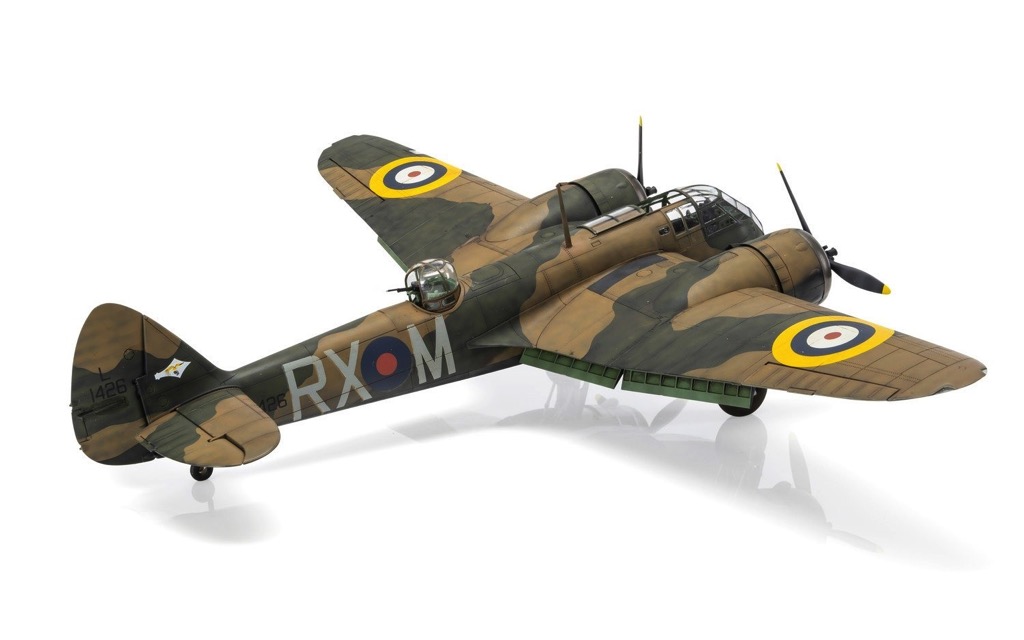 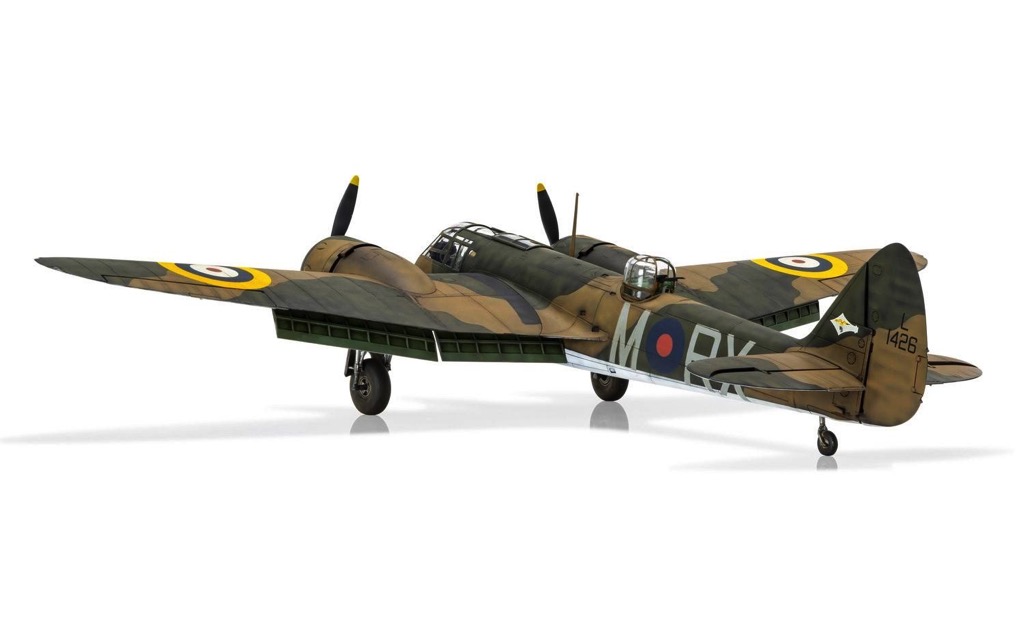 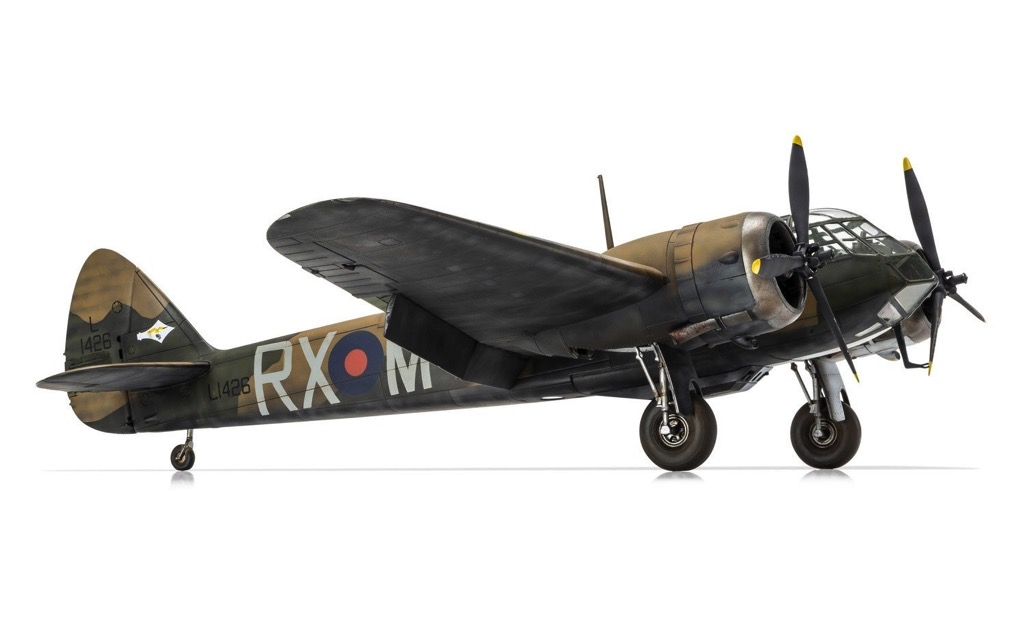 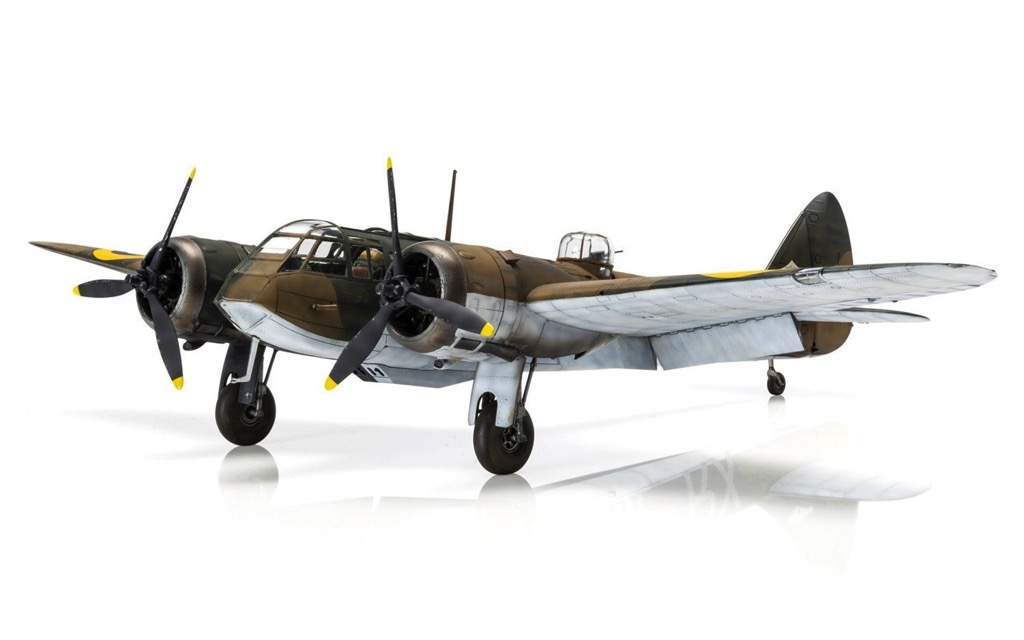 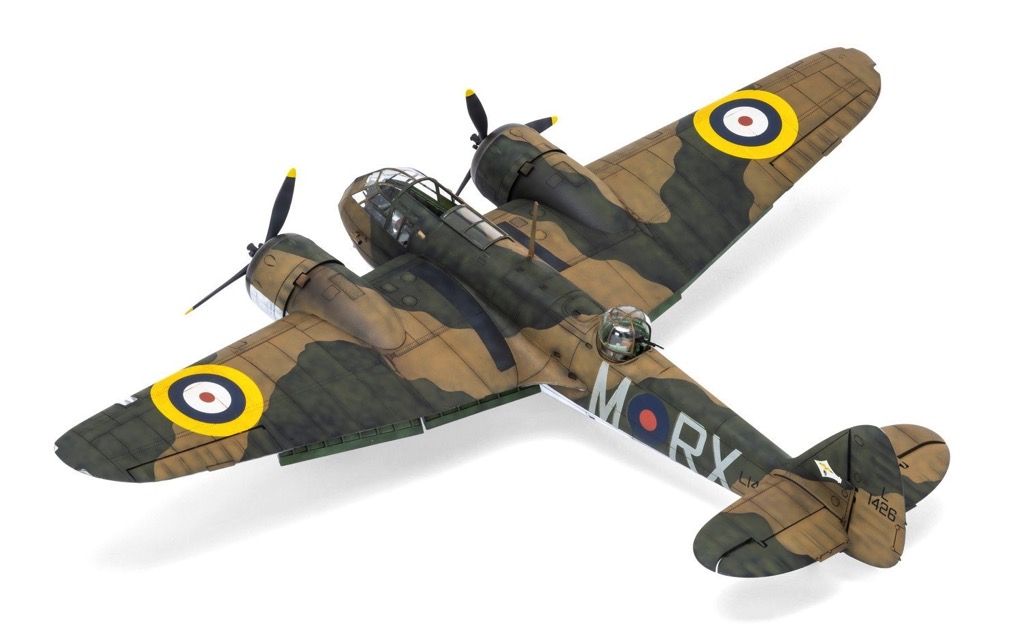 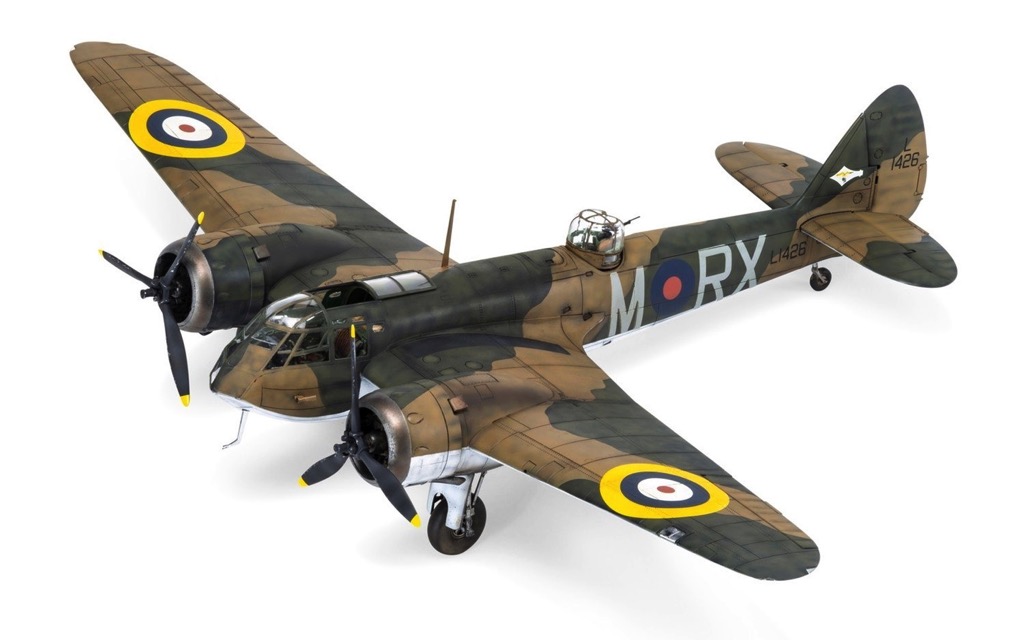 Arguably one of the most significant aircraft of the inter war years, the Bristol Blenheim can trace its lineage back to a privately funded venture and a determination to place Britain at the head of the aviation world. Frustrated by a succession of aviation records achieved by overseas manufacturers, Lord Rothermere, owner of the Daily Mail Newspaper and keen observer of the aviation scene, invited Britain's leading aircraft manufacturers to do something about the situation. Resolved to capture the civilian aircraft world speed record for Britain, he offered to fund the development of an aircraft capable of achieving this feat, which eventually resulted in the Bristol Type 142 taking to the air. This sleek, twin engined design was both beautiful to look at and extremely fast in the air, easily managing to capture a new world speed record for a civilian passenger aircraft. Setting a new mark of 307 mph, the new Bristol design gave Lord Rothermere what he had been desperately hoping for and he christened the spectacular new aircraft 'Britain First'.