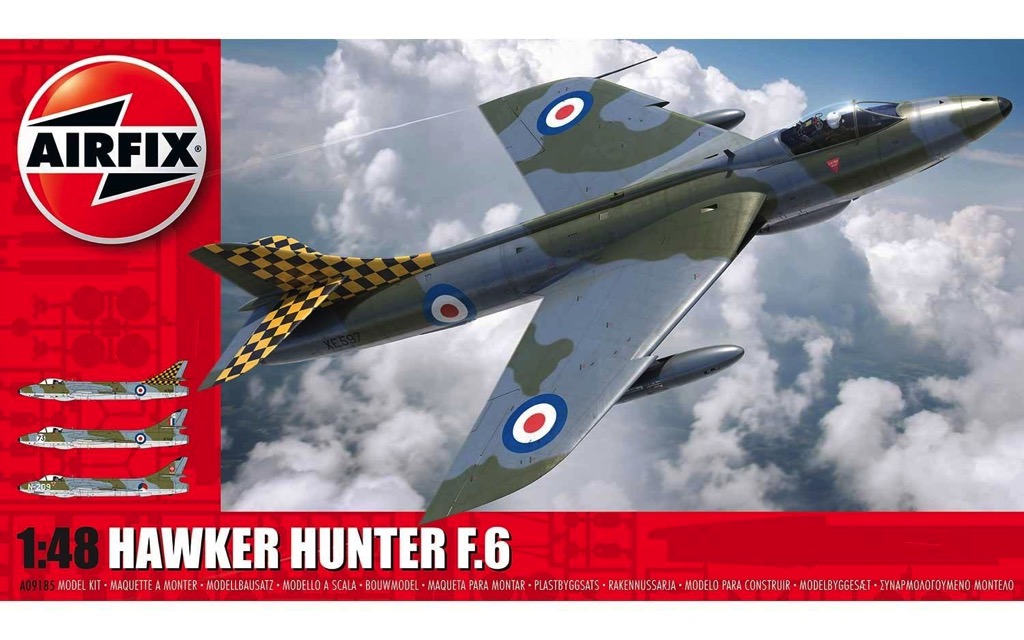 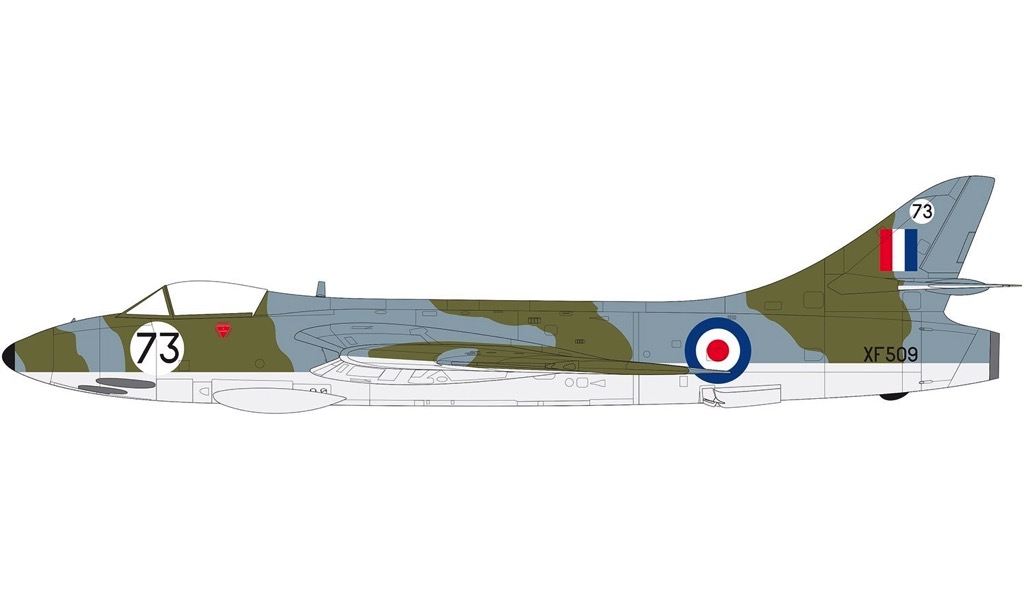 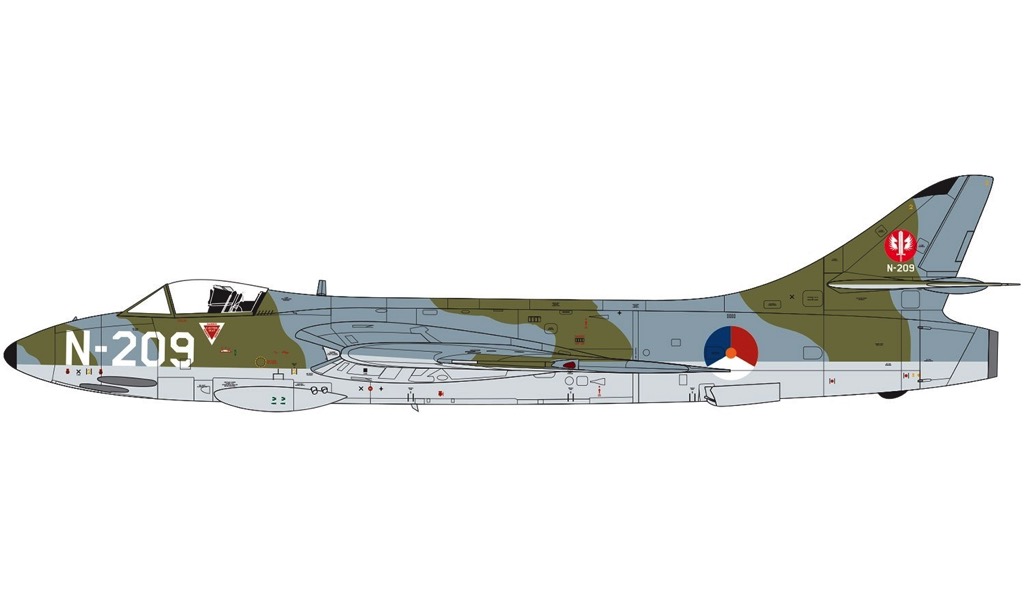 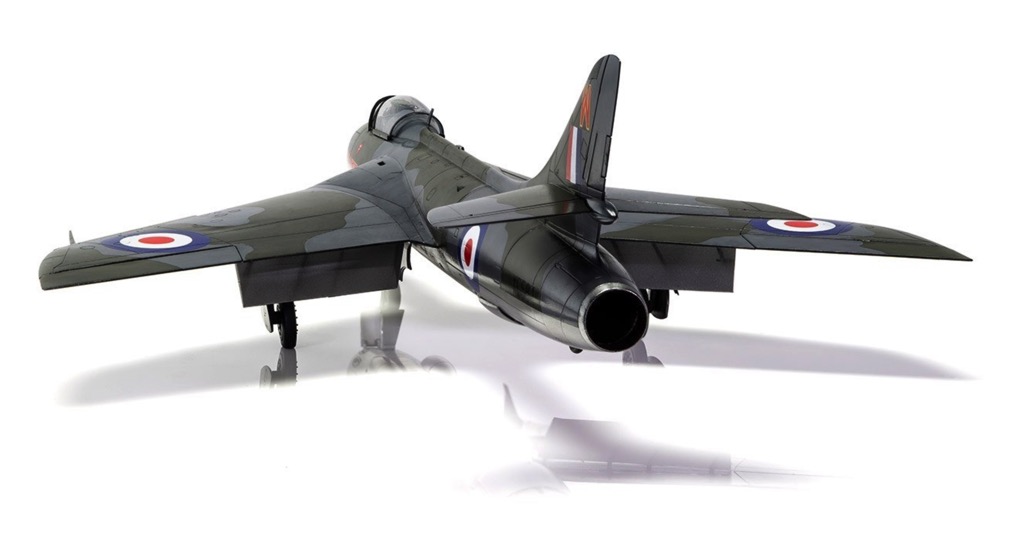 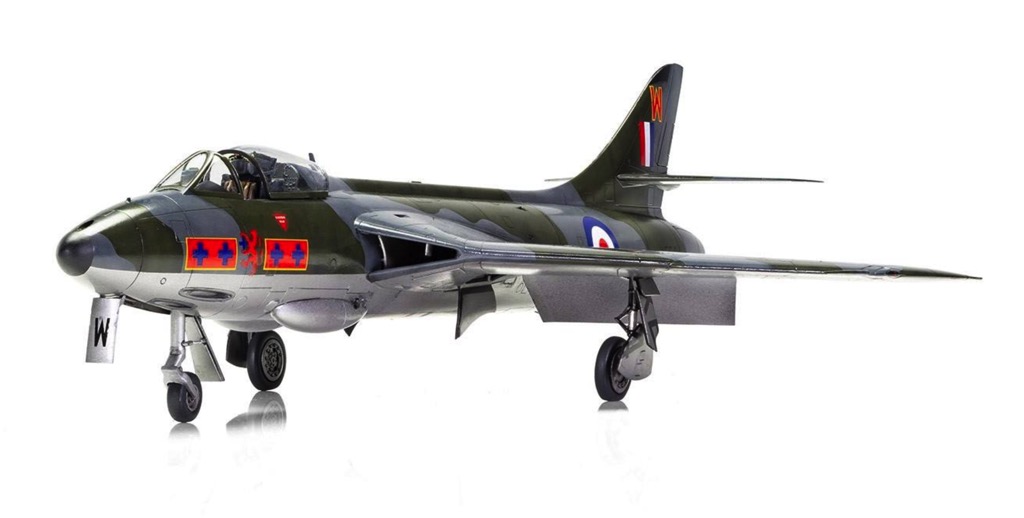 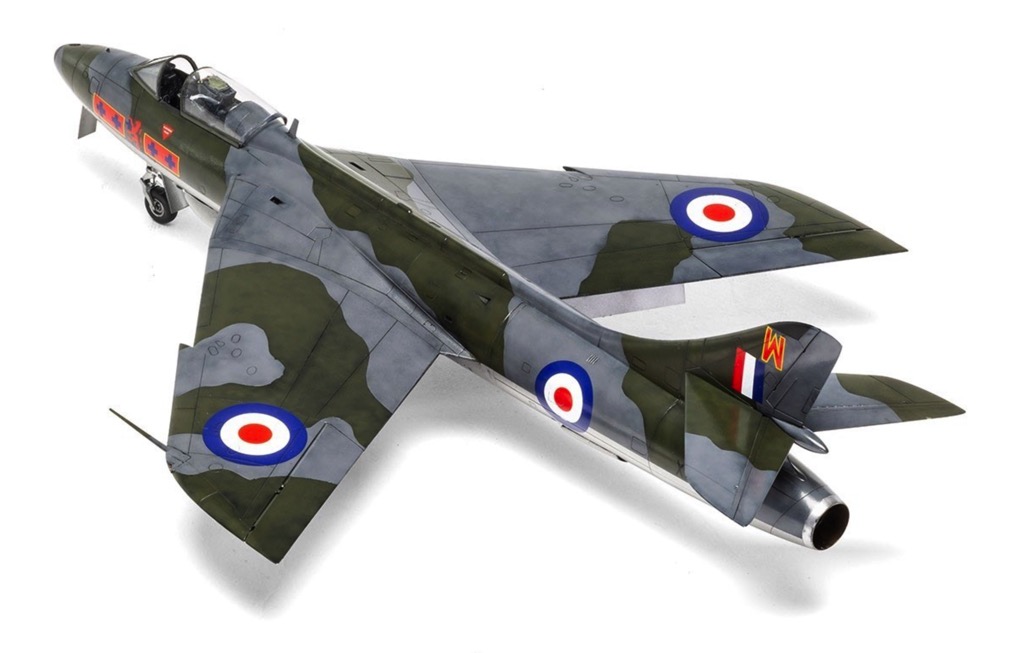 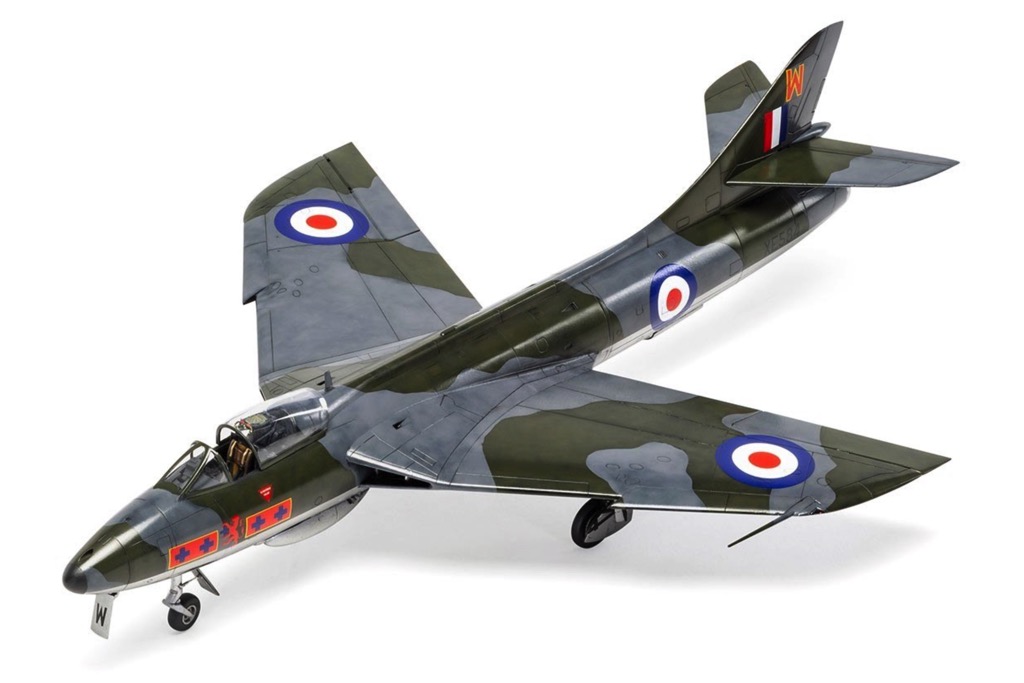 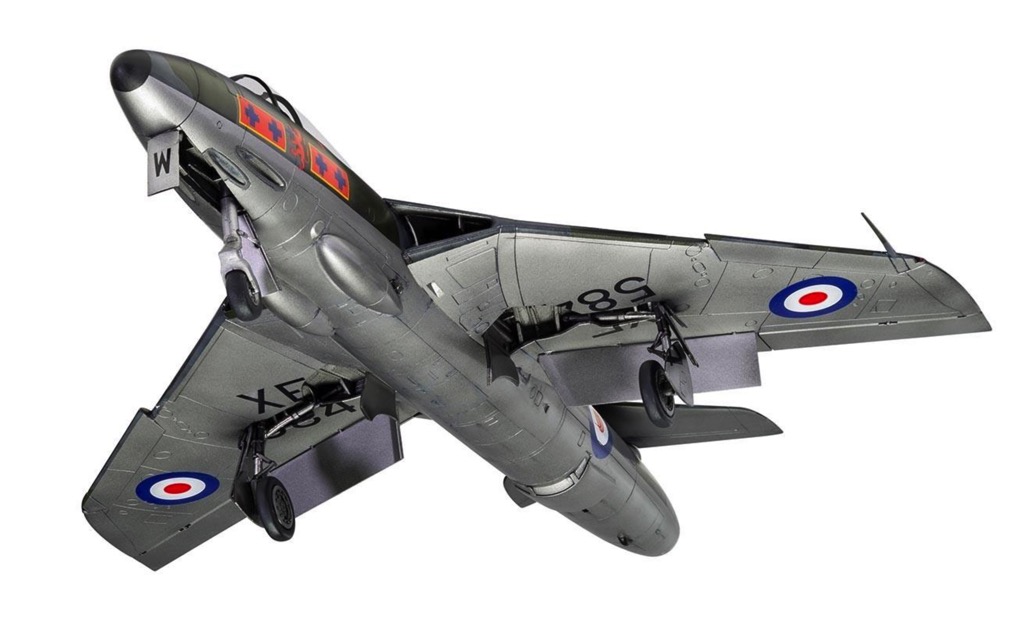 As far as classic British jet aircraft are concerned, few would argue that the beautiful Hawker Hunter should be placed at the head of this group, entering RAF service in 1954 and still providing training support almost 40 years later. The definitive interceptor version of the Hunter was the Mk.6 and by the end of 1958, all of the RAFs day fighter squadrons in Britain and Germany were equipped with these aircraft.