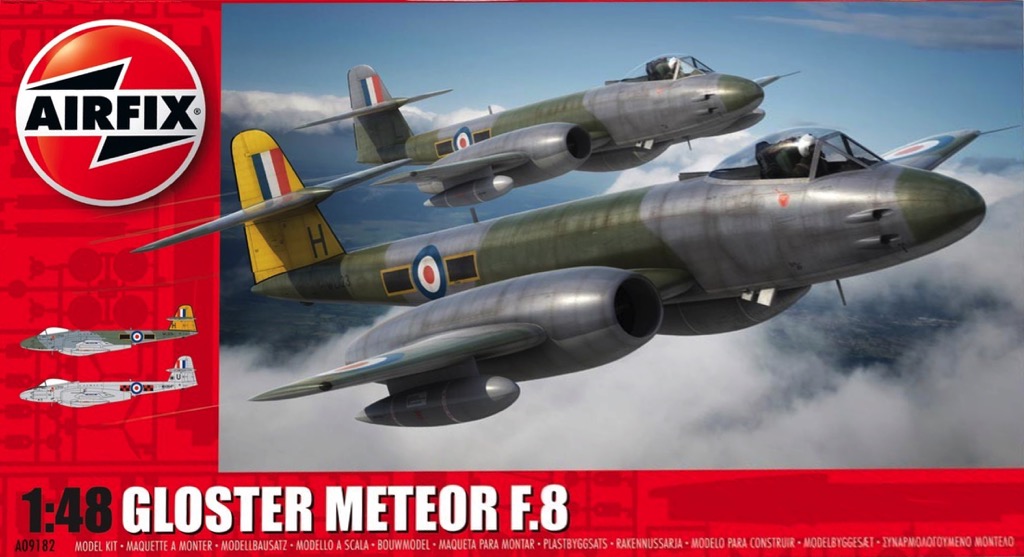 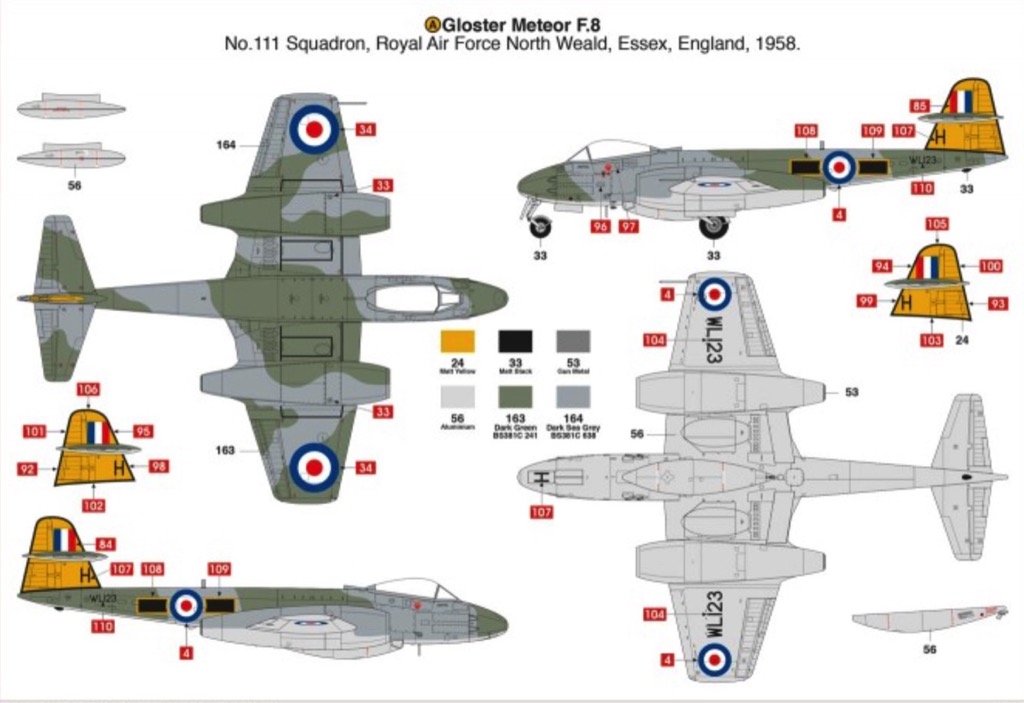 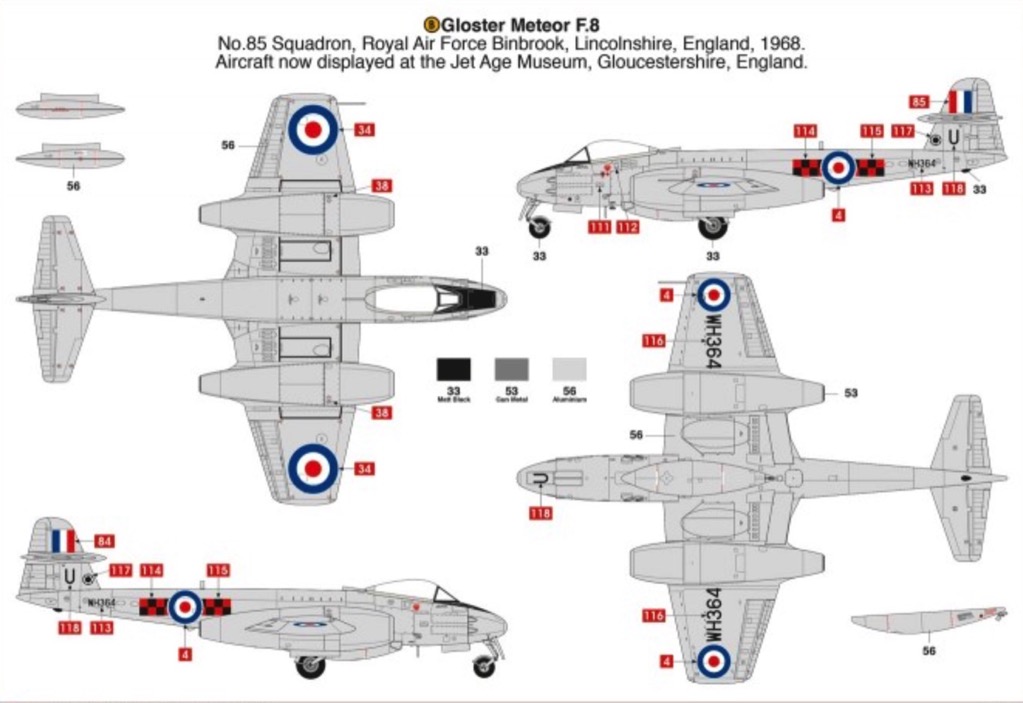 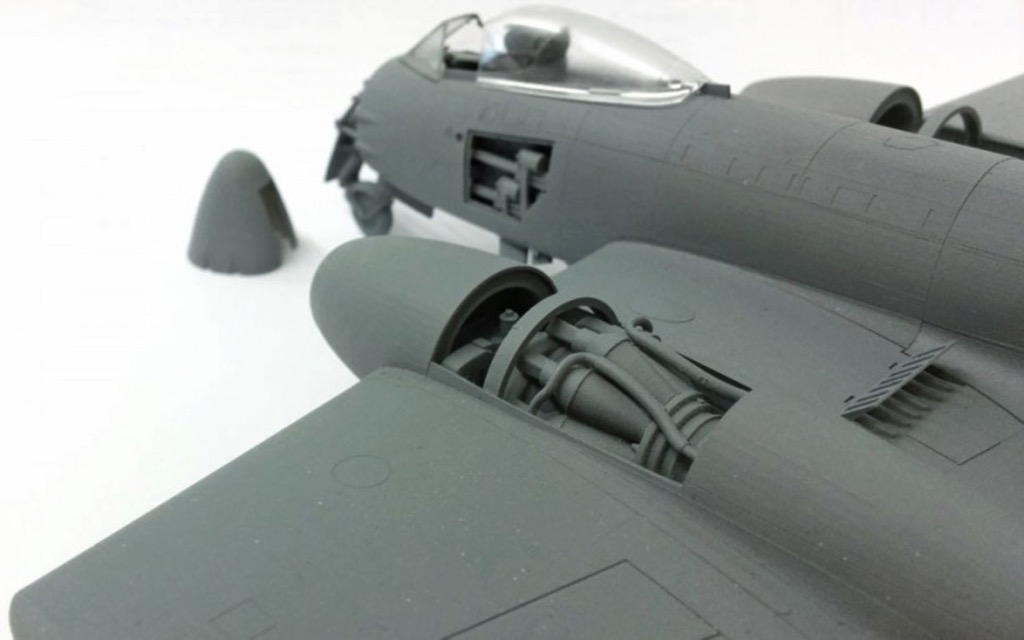 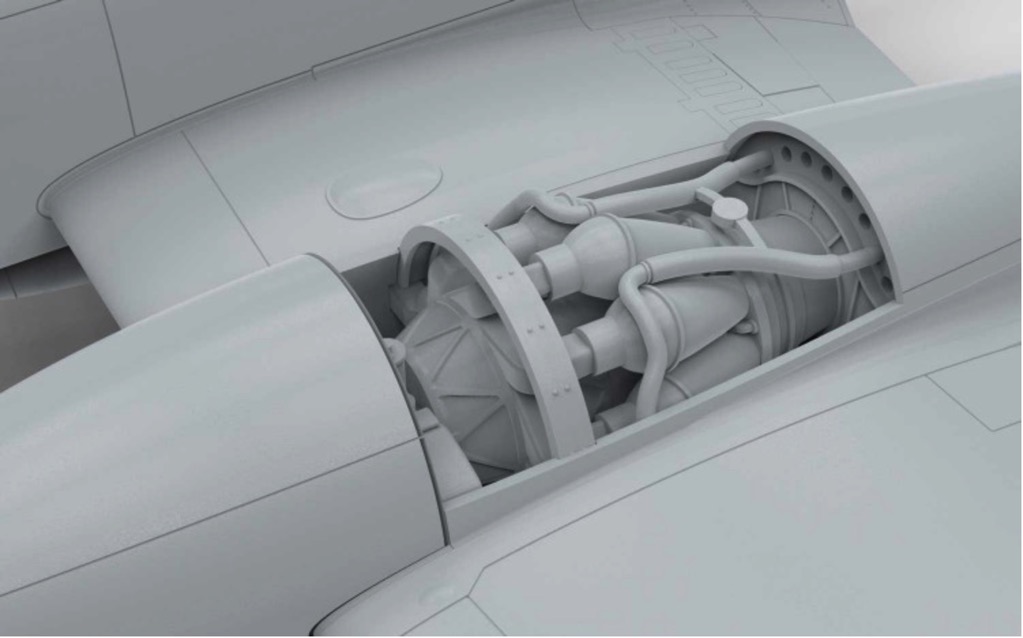 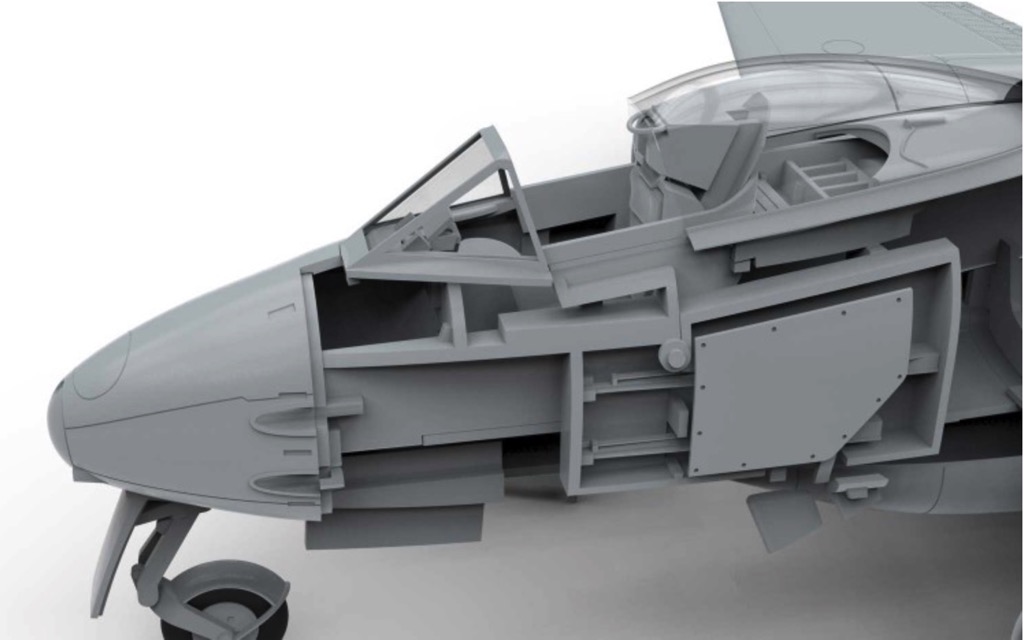 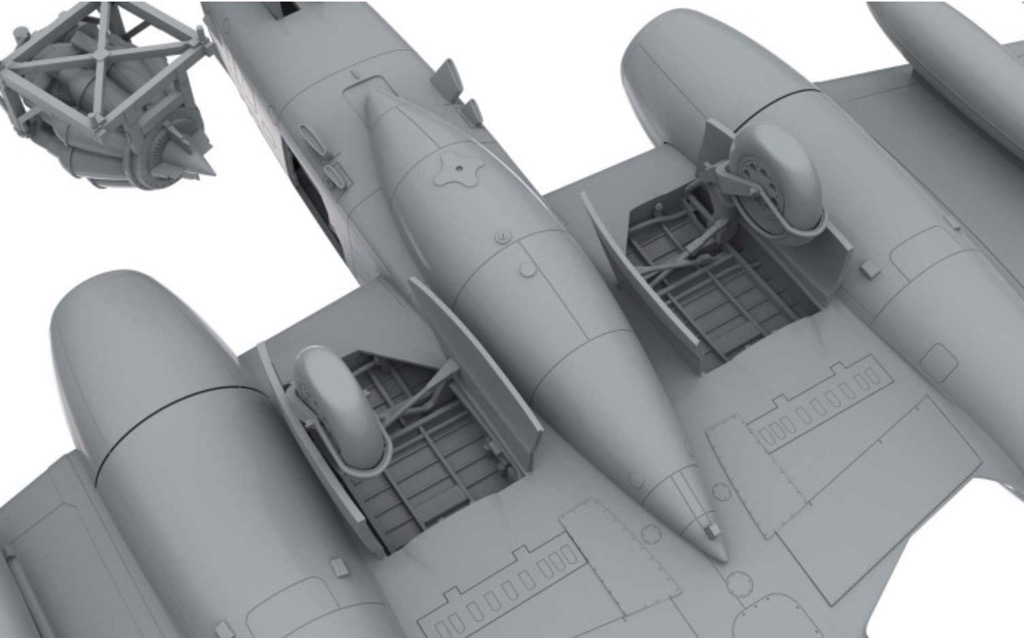 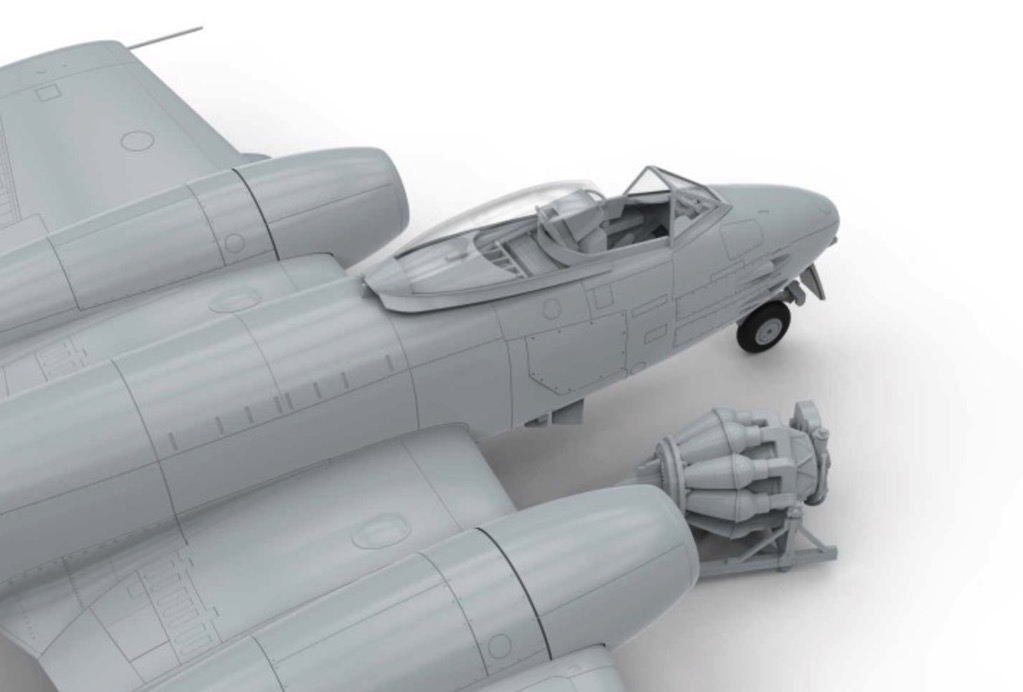 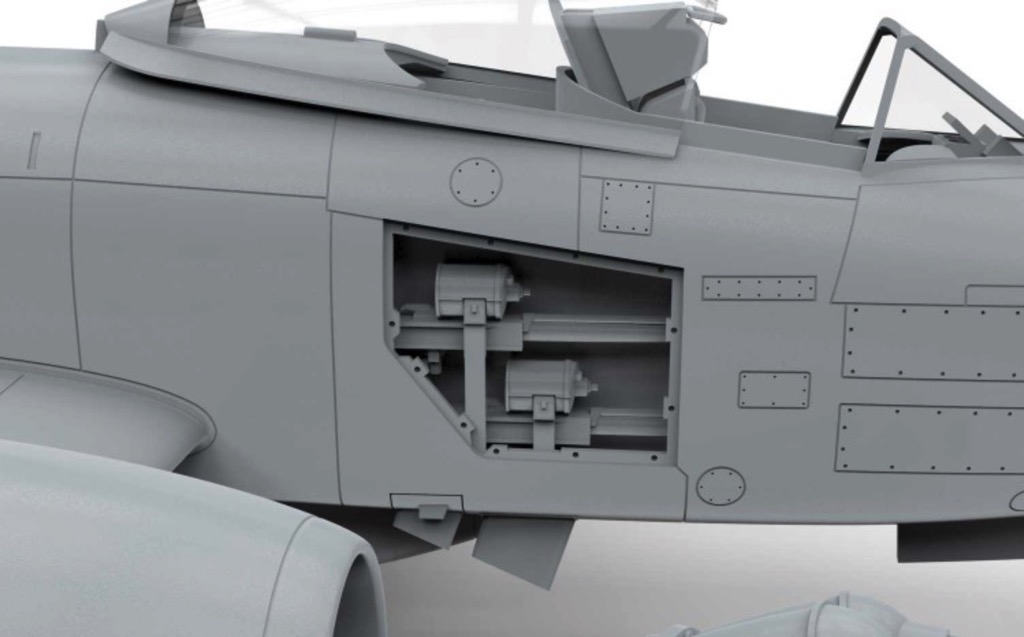 Historically, the Gloster Meteor was Britain's first jet fighter and the only Allied jet aircraft to see service during the Second World War. The F.8 variant of the Meteor was perhaps the definitive incarnation of this famous aircraft and was the main RAF fighter throughout the 1950's, until superseded by the Hawker Hunter.

As the first jet aircraft to see service with the Royal Air Force, the Gloster Meteor will always be seen as historically important. A stable and reliable aircraft, the Meteor soon became outclassed as an air superiority fighter, but the effectiveness of the basic design allowed the aircraft to be used in a variety of other roles. In combat with MiG 15 fighters over Korea, Royal Australian Air Force Meteors were found to be severely lacking as dogfighters and were to suffer at the hands of this diminutive Soviet fighter. It was quickly relegated to ground attack duties, where it proved to be extremely effective.