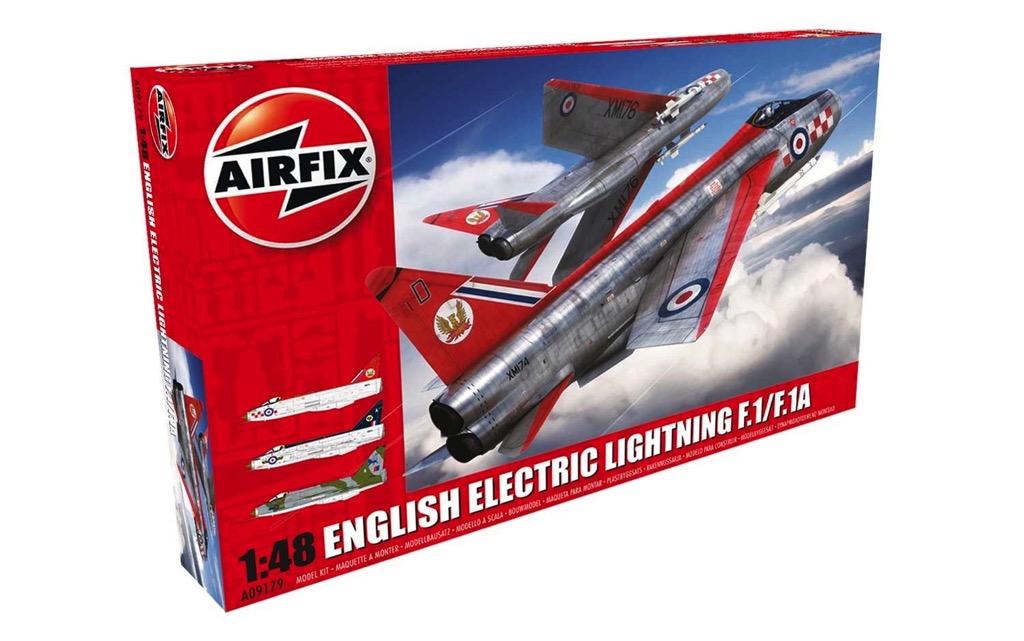 Designed at the height of the Cold War during the 1950s, the English Electric Lightning was the only all British Mach 2 fighter to enter service with the RAF, where its performance placed it well ahead of contemporary rivals. The Lightning's engines were positioned in a unique staggered stacked installation and their huge power gave the Lightning an exceptional rate of climb, service ceiling and top speed. The F1 version of the Lightning entered service in 1959, with the improved F1A following in 1961. Various improved versions of the Lightning were introduced through the 1960s, all of them attempting to either improve the endurance of the aircraft, an area in which the Lightning struggled, or the lack of armament options for the type. While successive variants did improve these areas, the Lightning was still hampered by them up until its eventual replacement in the late 1980s.