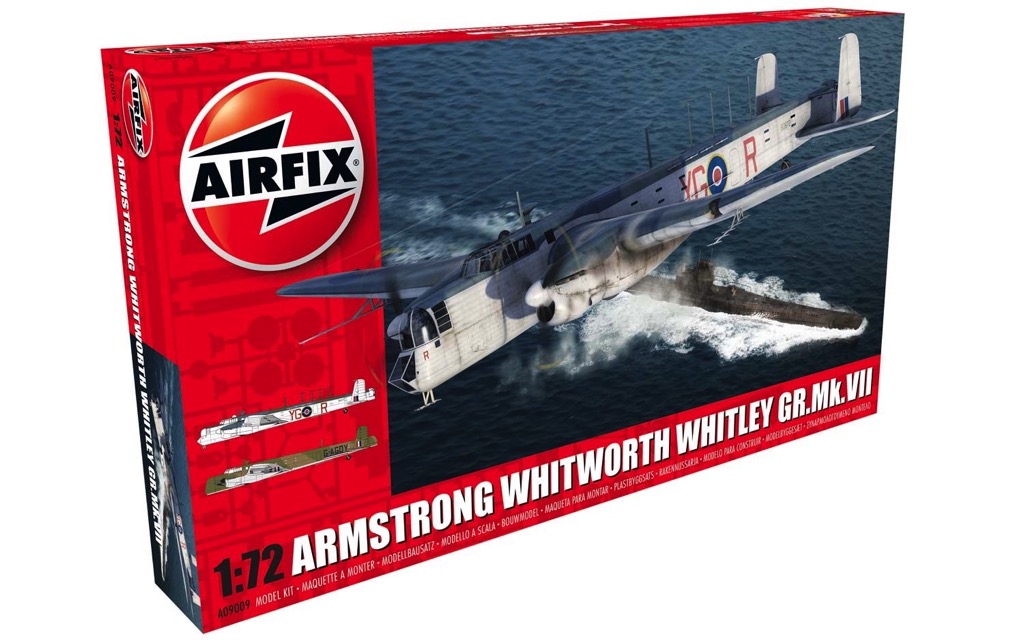 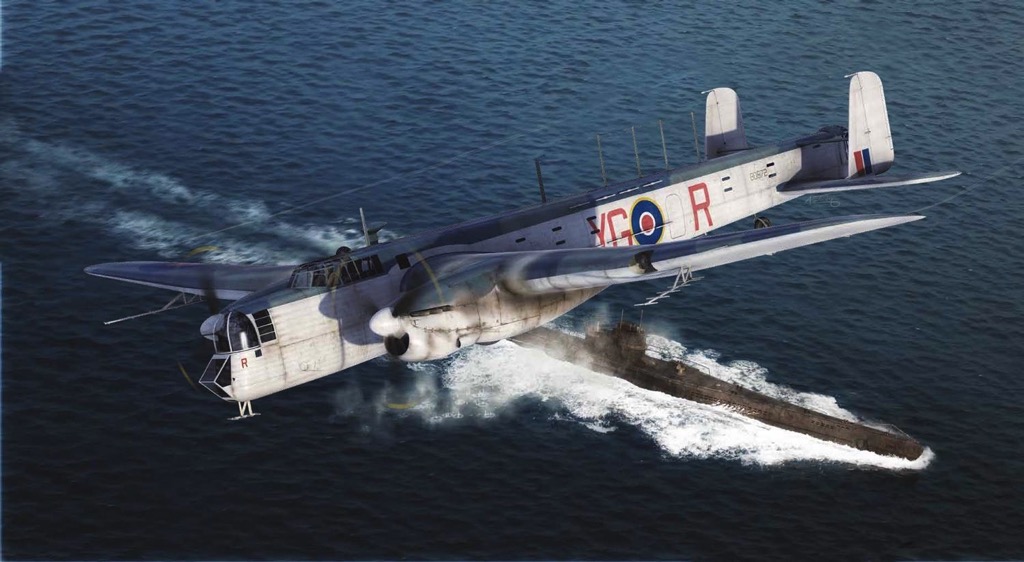 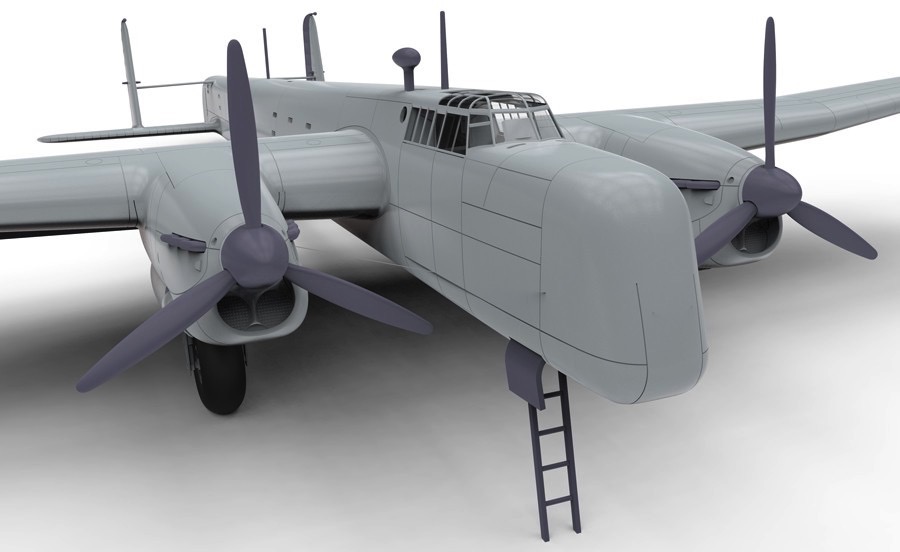 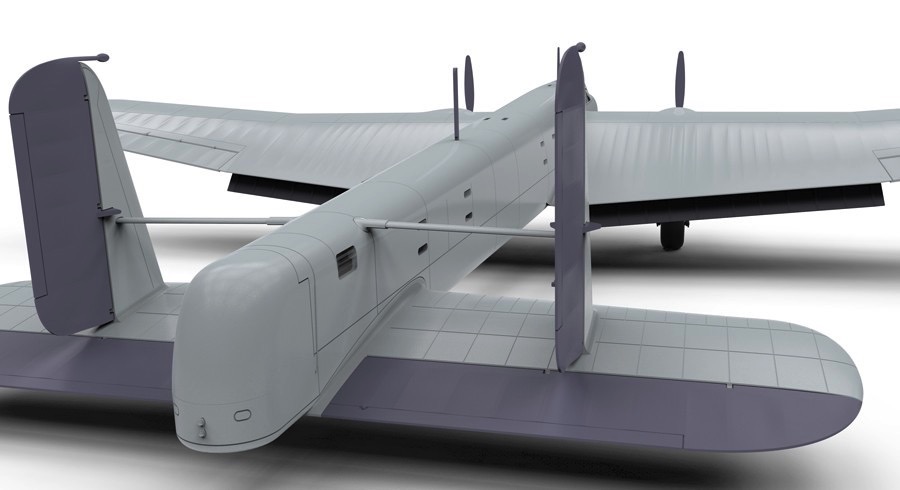 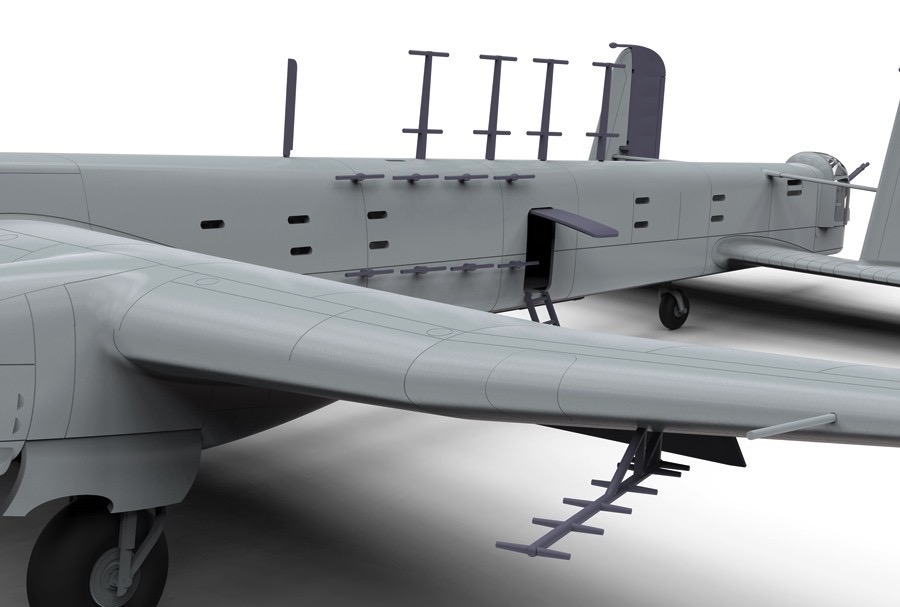 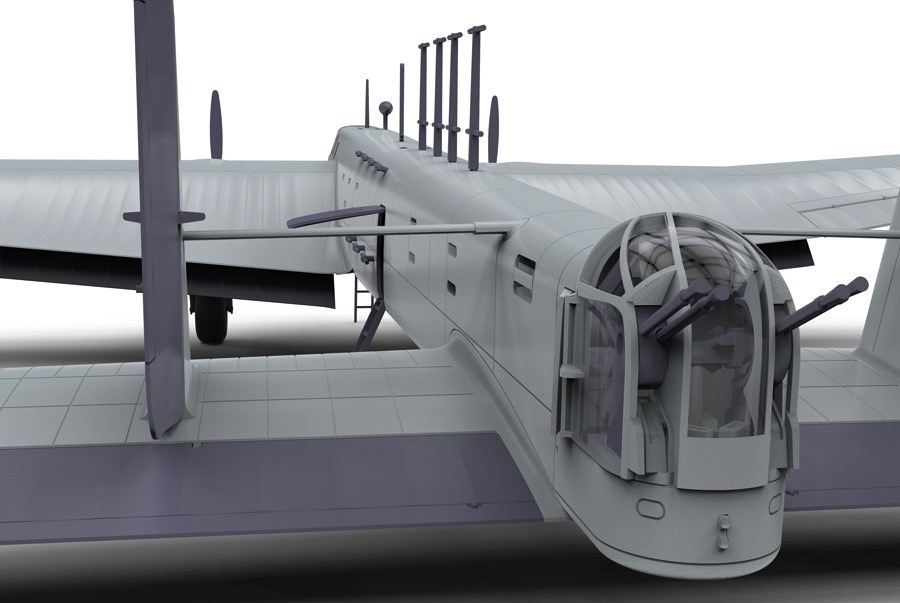 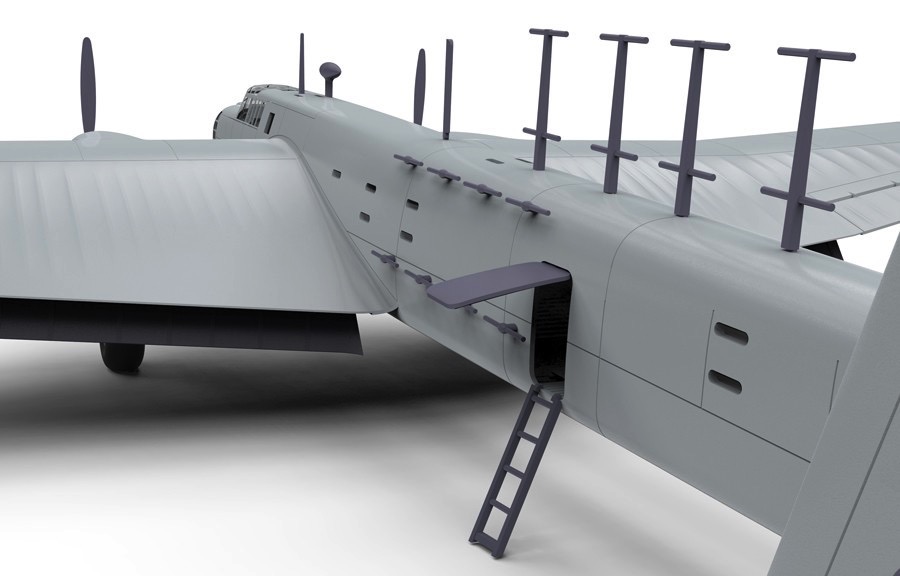 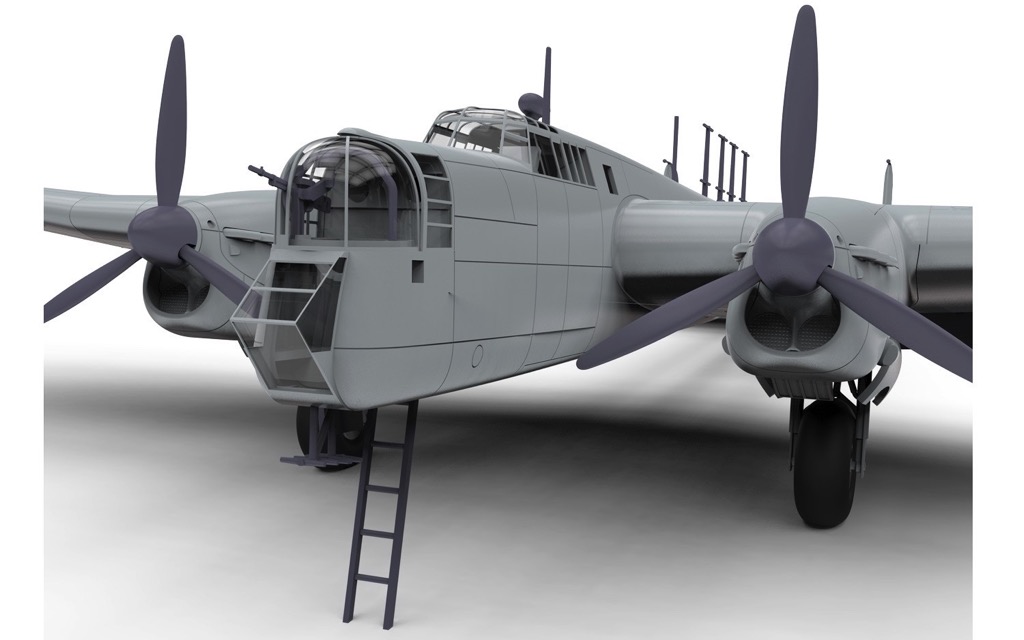 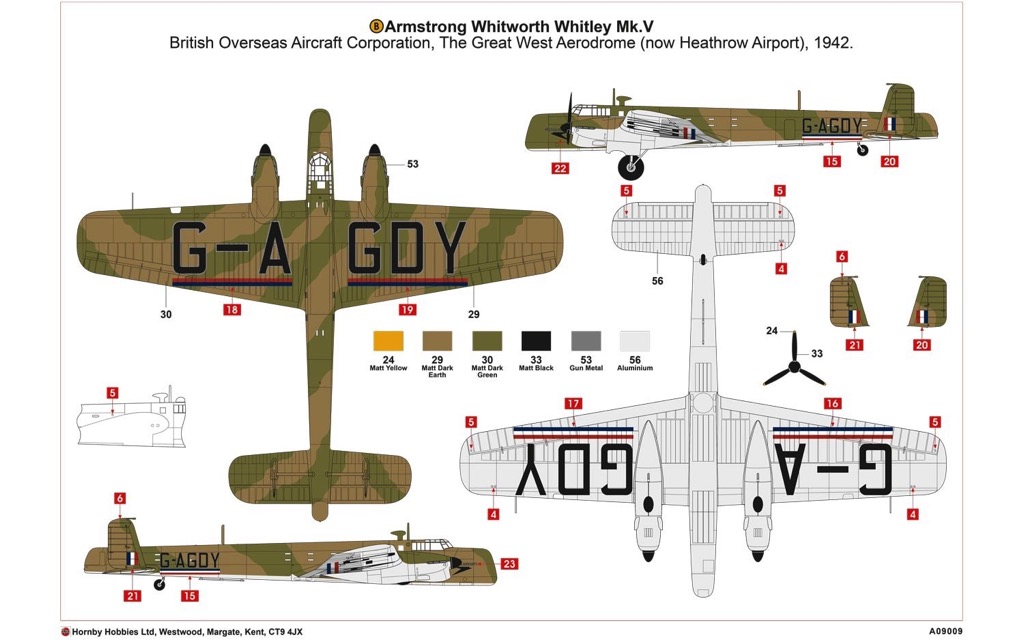 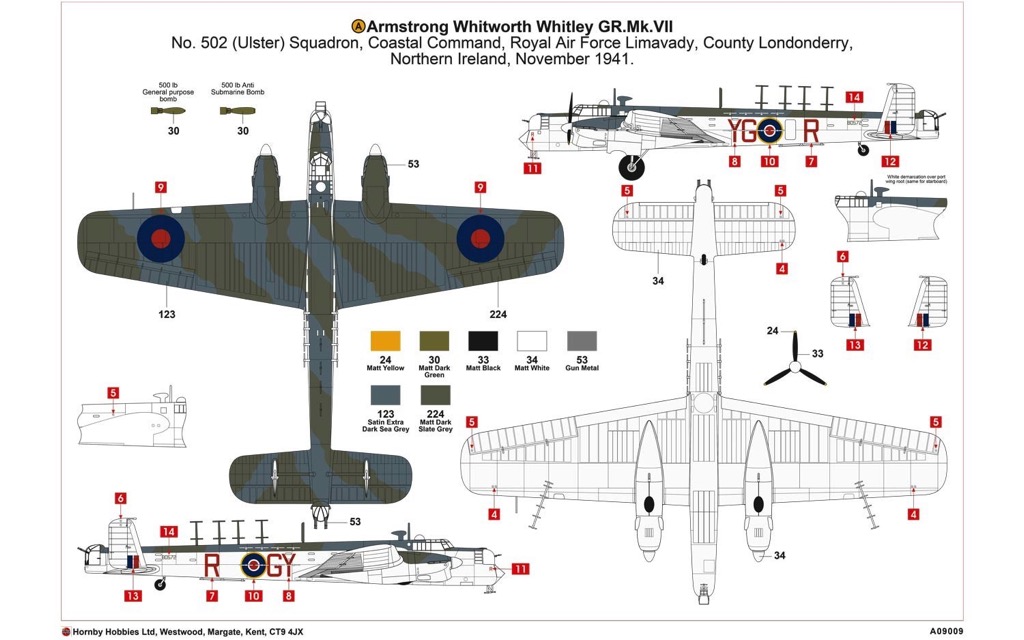 The Armstrong Whitworth Whitley was the first 'heavy' bomber to see service with the RAF and proved to be an extremely important aircraft in the early months of WWII. The long-range capabilities of the Whitley proved invaluable to Coastal Command as they could mount extended anti U-boat patrols deep into the Atlantic Ocean.

Perhaps not the most famous RAF aircraft of WWII, the Whitley was one of three British medium bombers in service at the outbreak of the Second World War and although it was withdrawn from front line bombing duties following the introduction of heavier, four-engined bombers, it was to see service right through to the end of the war. Certainly displaying design characteristics of aeroplanes from a previous era, many enthusiasts would probably describe the Whitley as being an ungainly, somewhat ugly aircraft, but it certainly is a case of beauty being in the eye of the beholder.

The Mk. VII version of the aircraft proved to be a highly successful, dedicated patrol aircraft for Coastal Command, in their battle against the U-boat menace. The aircraft was adapted to carry significantly more fuel for longer-ranging patrols to be undertaken, but also included the installation of the ASV Mk.II radar (Air to Surface Vessel), which greatly increased the ability of the Whitley to detect U-boats. In November 1941, a Coastal Command Whitley sank U-206 in the Bay of Biscay, which proved to be the first success for the ASV Mk.II radar.