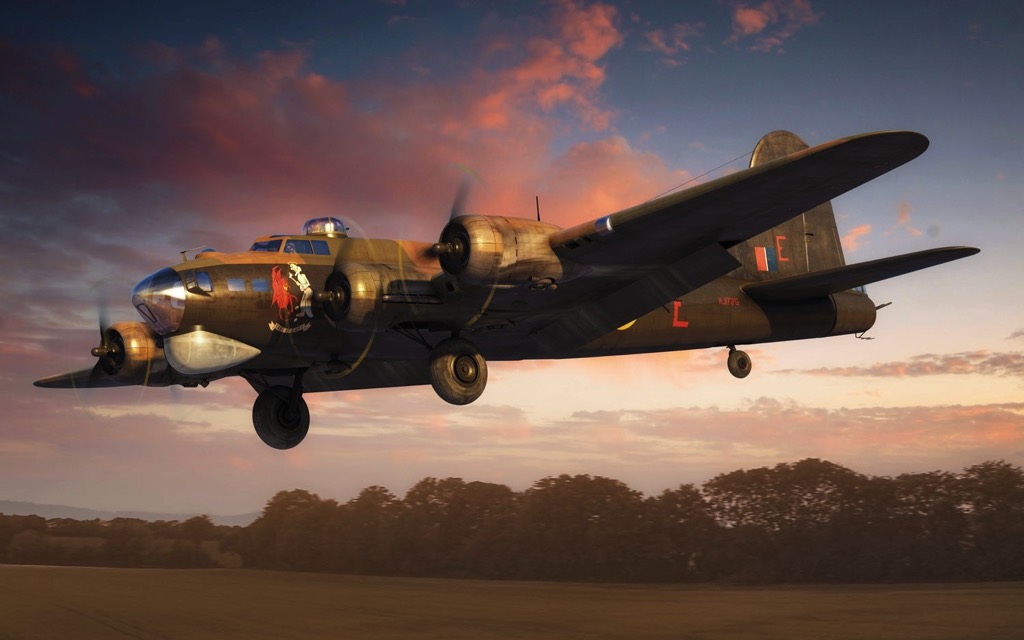 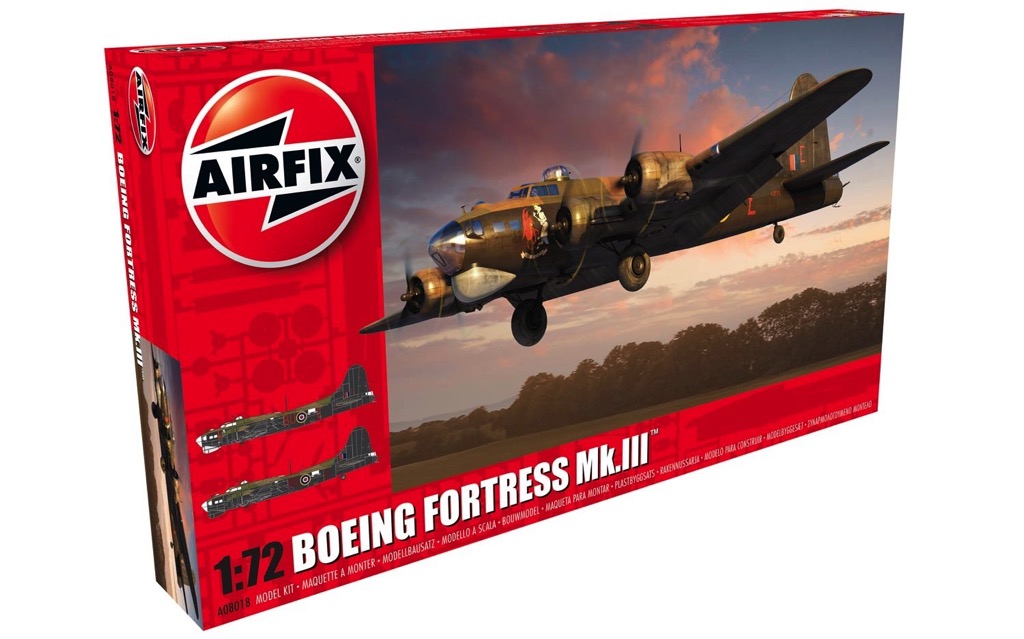 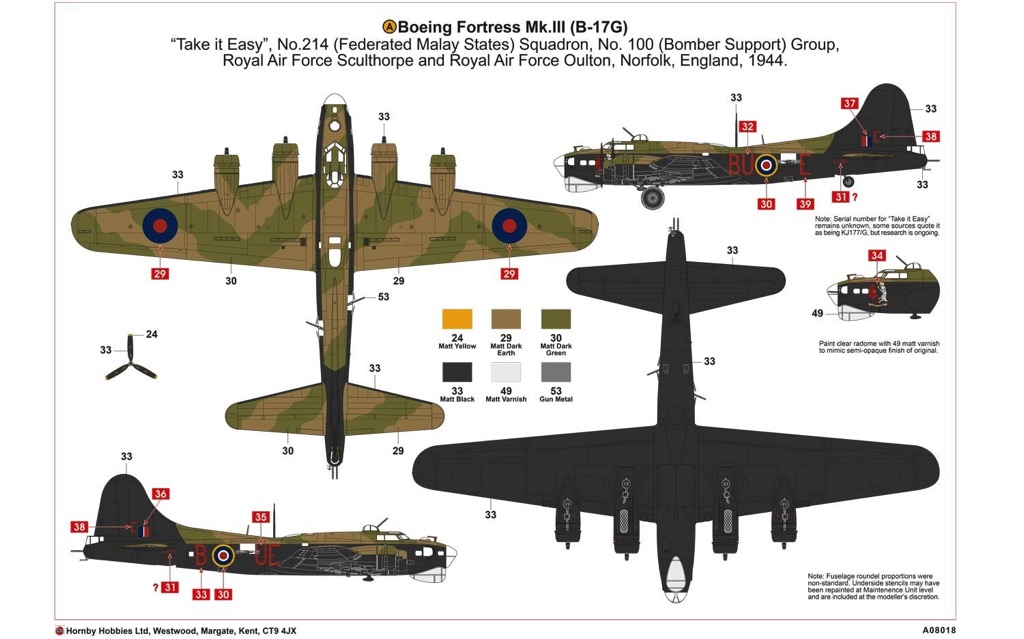 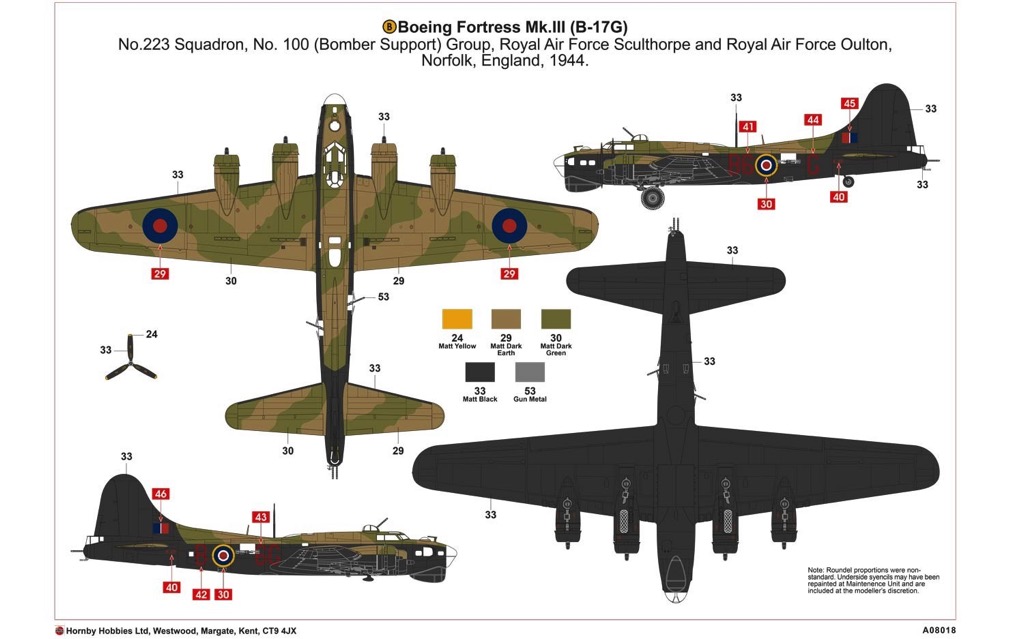 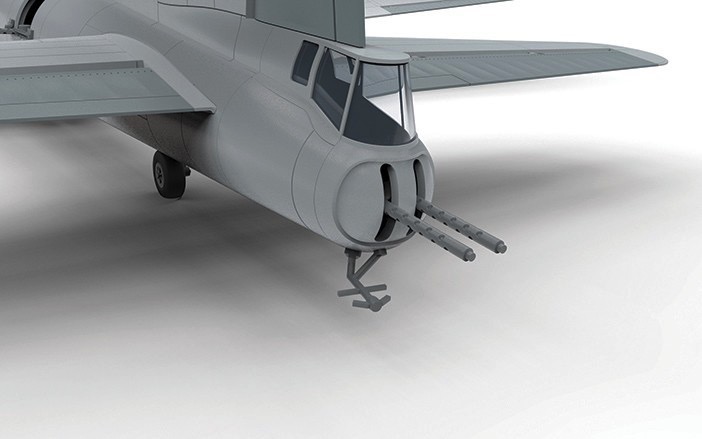 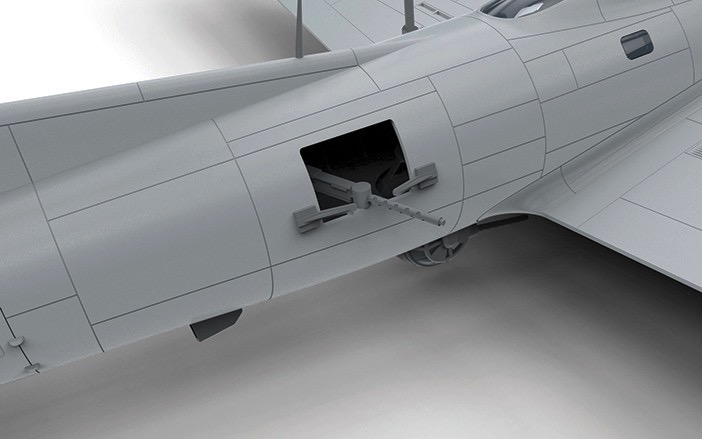 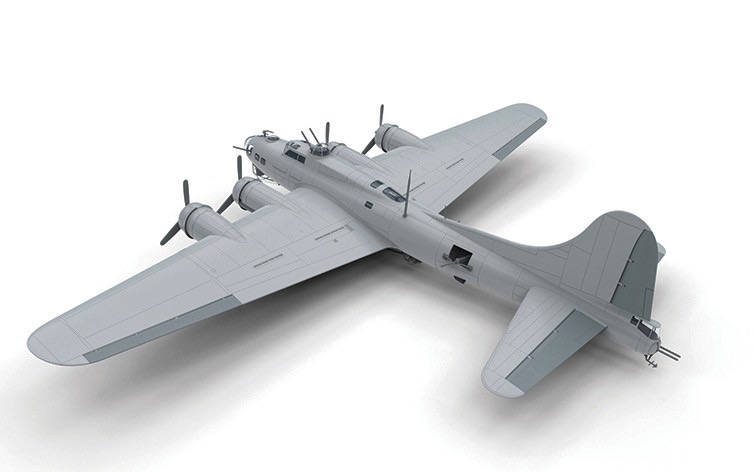 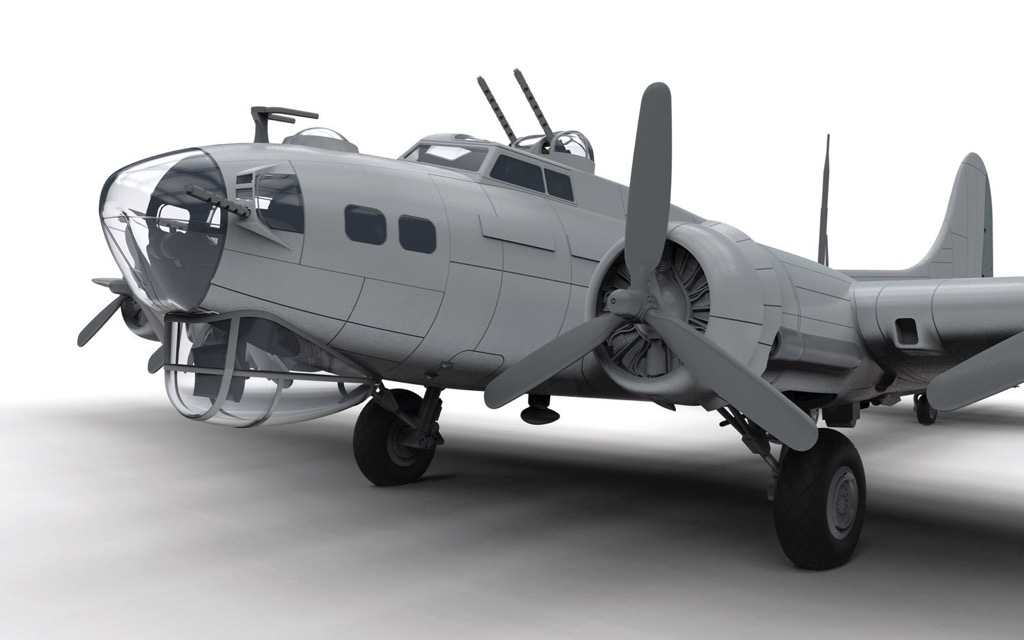 DISCONTINUED This product has been discontinued
and is no longer available.List price: $42.99
You pay: $33.69
(All prices in U.S. Dollars)

In RAF service, the definitive Boeing B-17G was known as the Fortress III, with 85 aircraft being supplied to the British. Operating mainly in the bomber support role, these aircraft would conduct anti-radar and clandestine operations, designed to confuse and frustrate German nightfighters, allowing more Allied bombers to return unscathed from their latest raid.