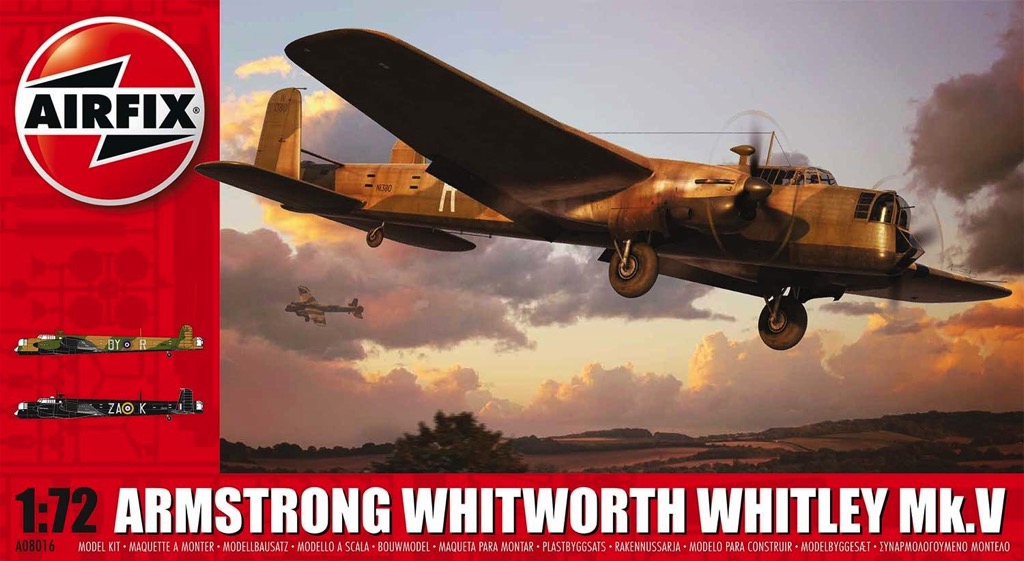 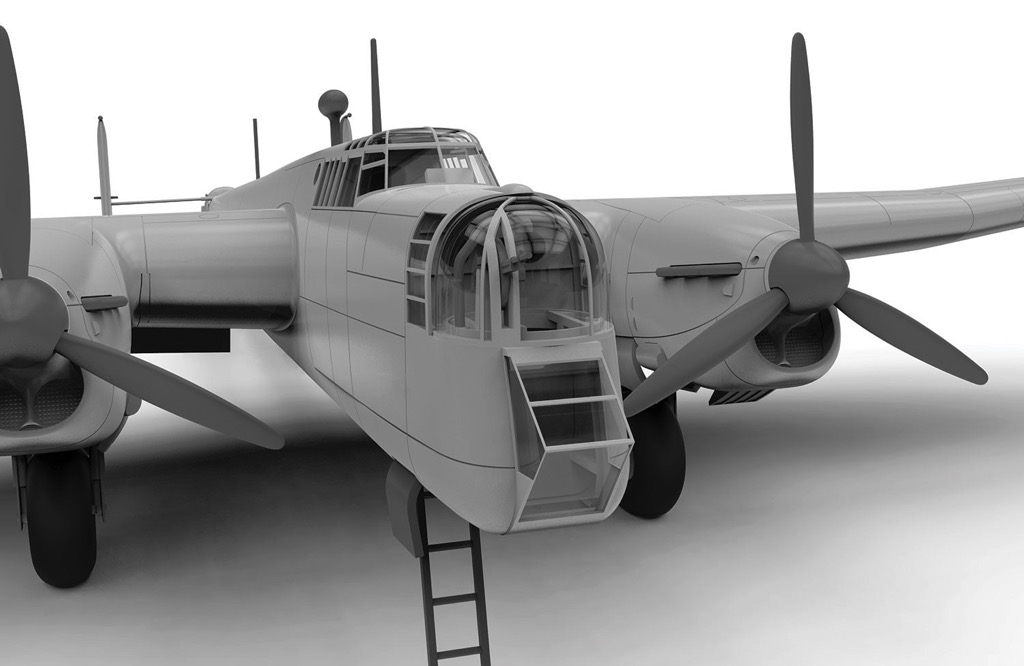 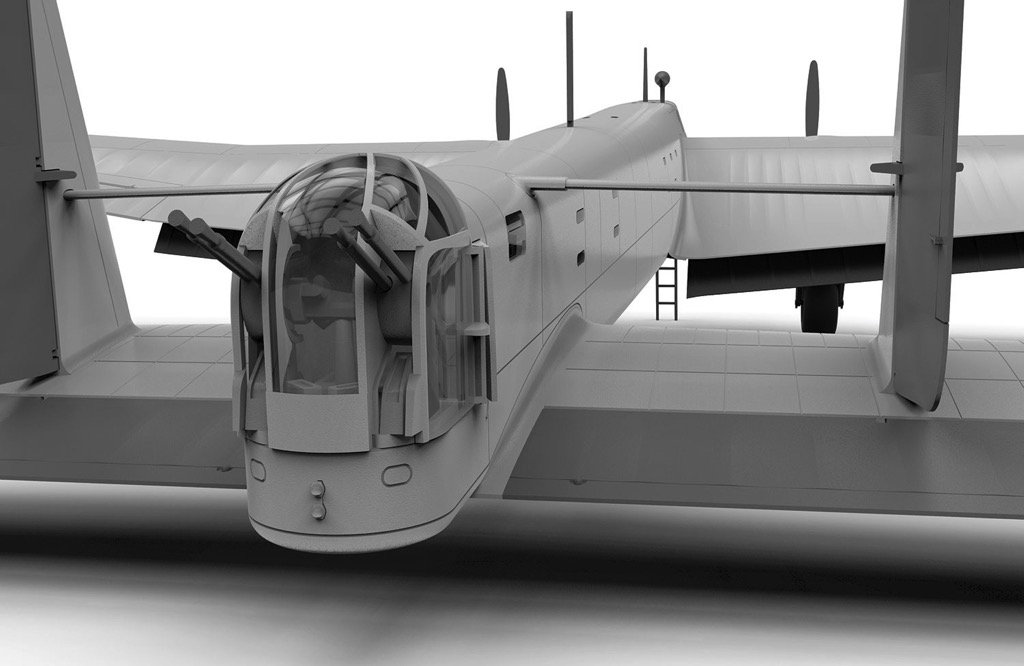 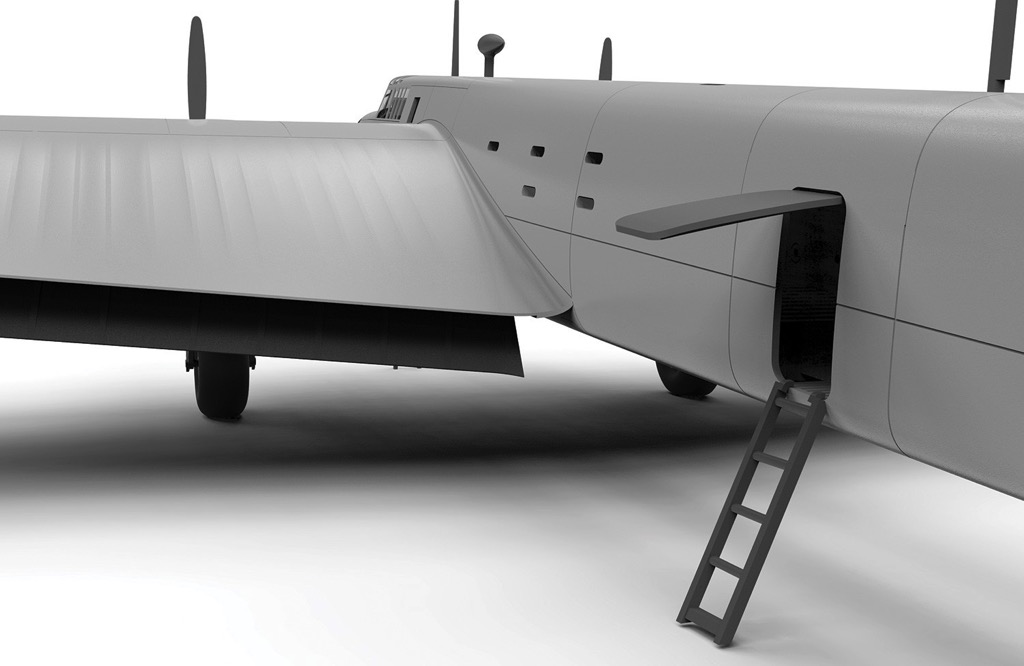 DISCONTINUED This product has been discontinued
and is no longer available.List price: $42.99
You pay: $33.69
(All prices in U.S. Dollars)

The Armstrong Whitworth Whitley was one of three twin engine RAF medium bombers in service at the outbreak of the Second World War. Despite its slow speed, poor service ceiling and small bomb load the Whitley was an important type for the RAF in this period, forming the backbone of the early night bombing offense. Later in the war it was used both by Coastal Command and as a glider tug.