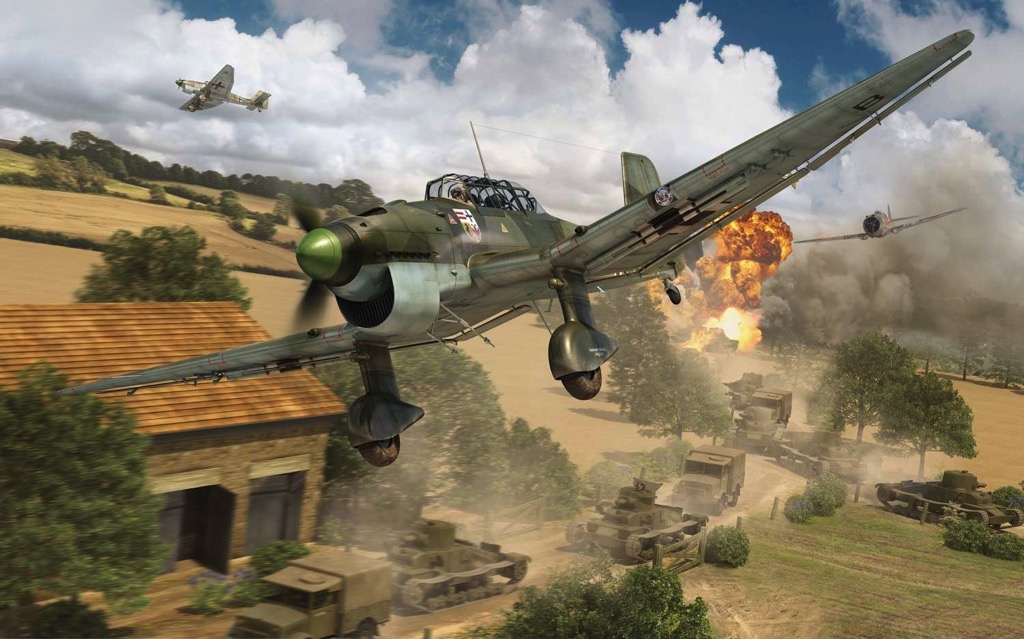 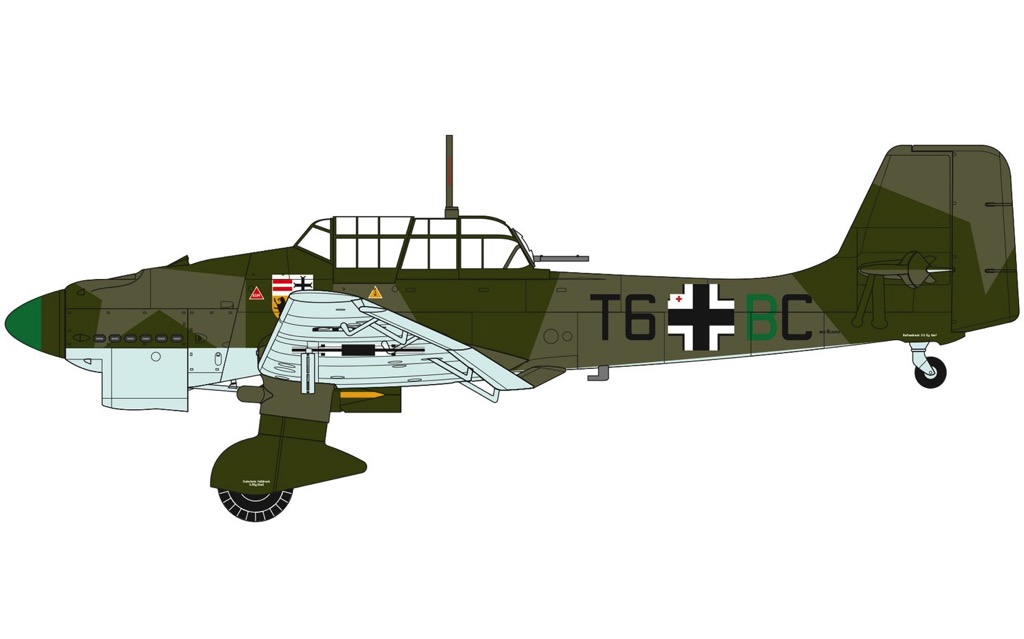 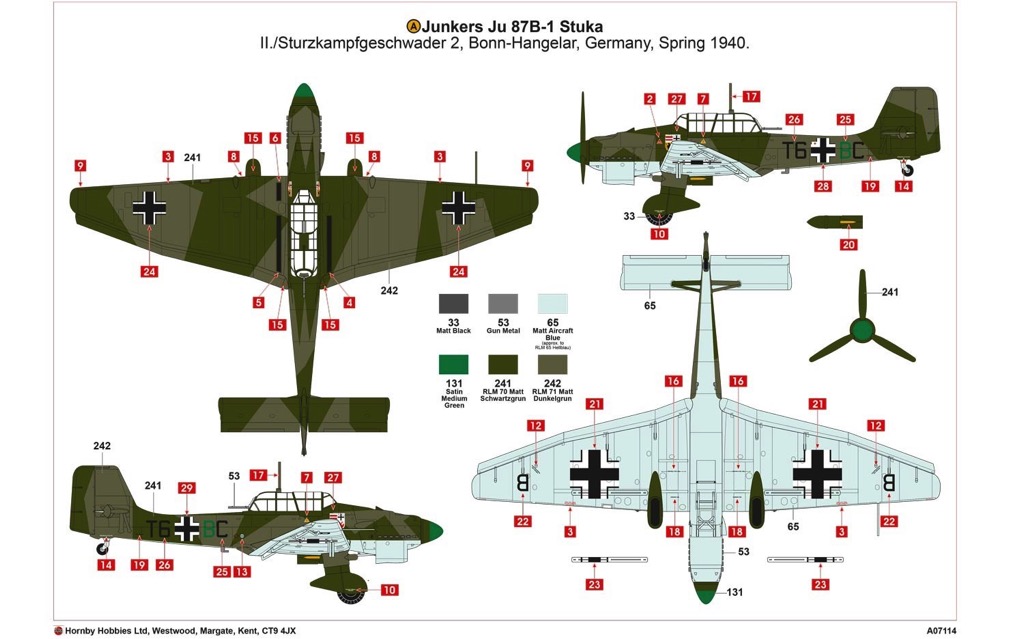 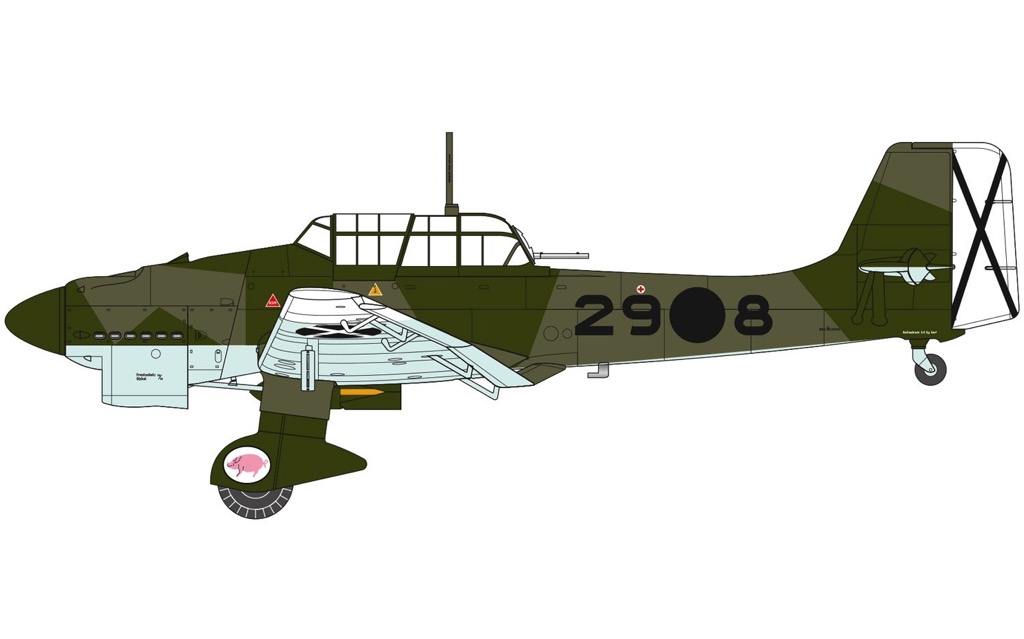 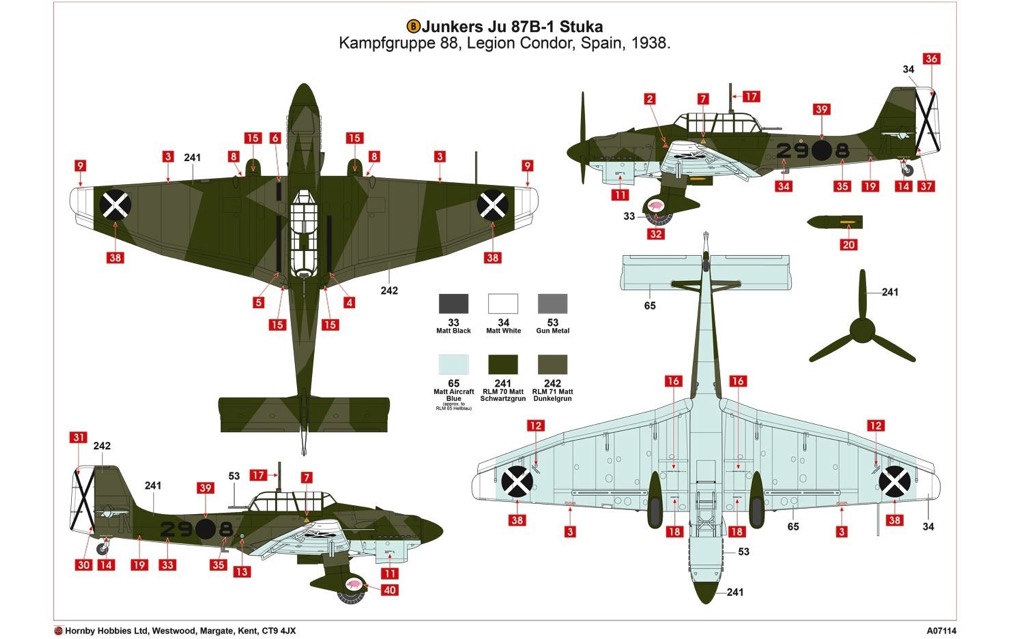 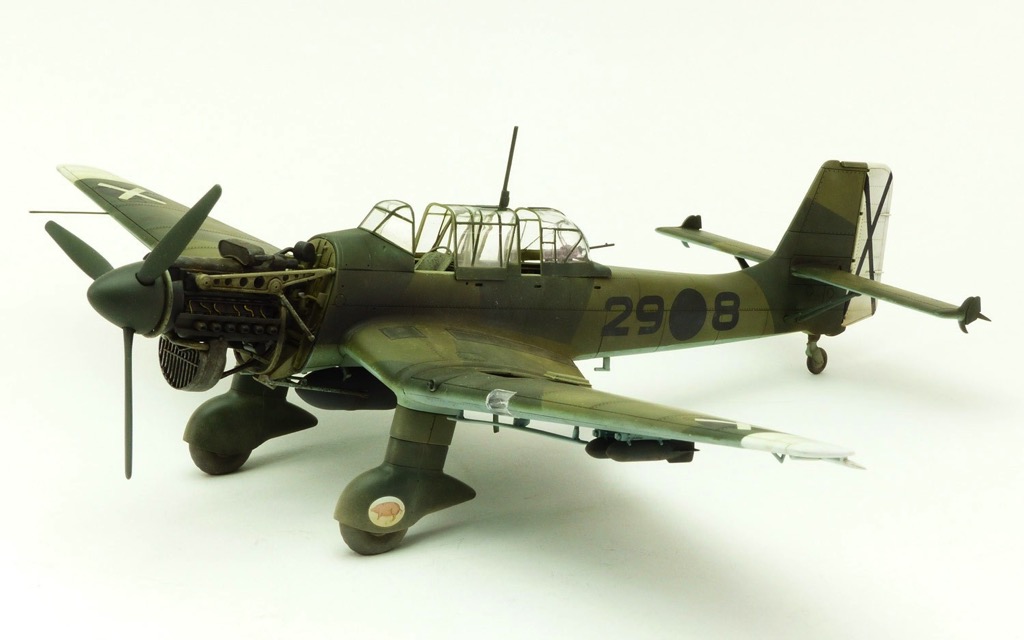 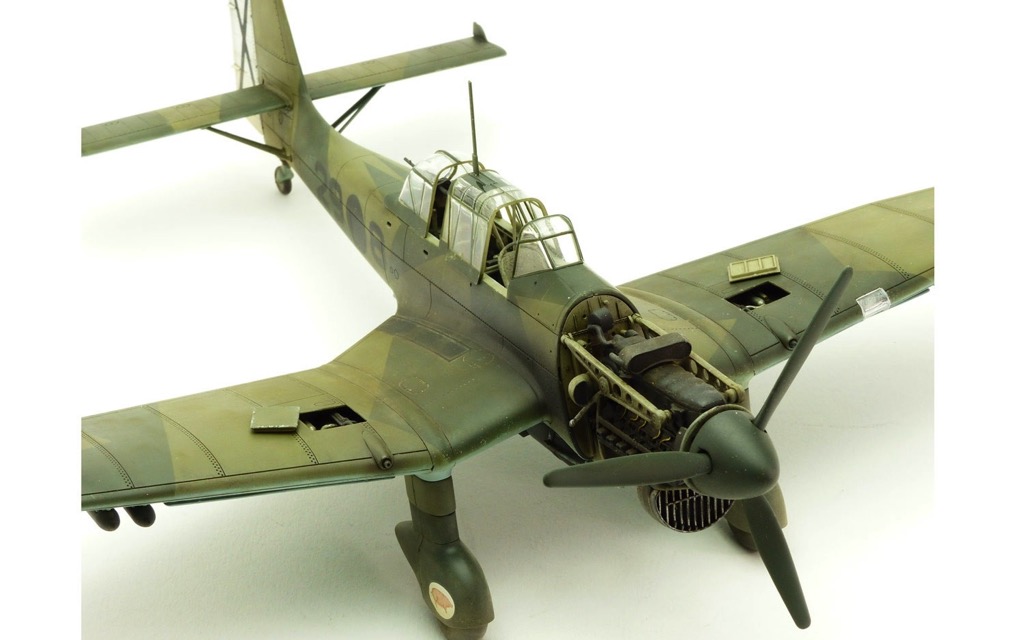 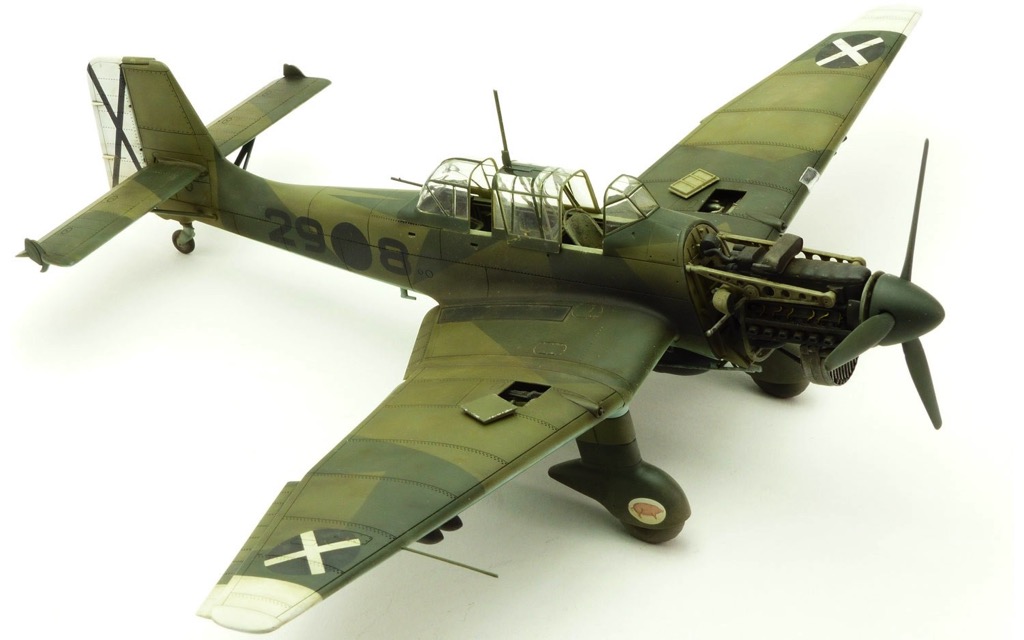 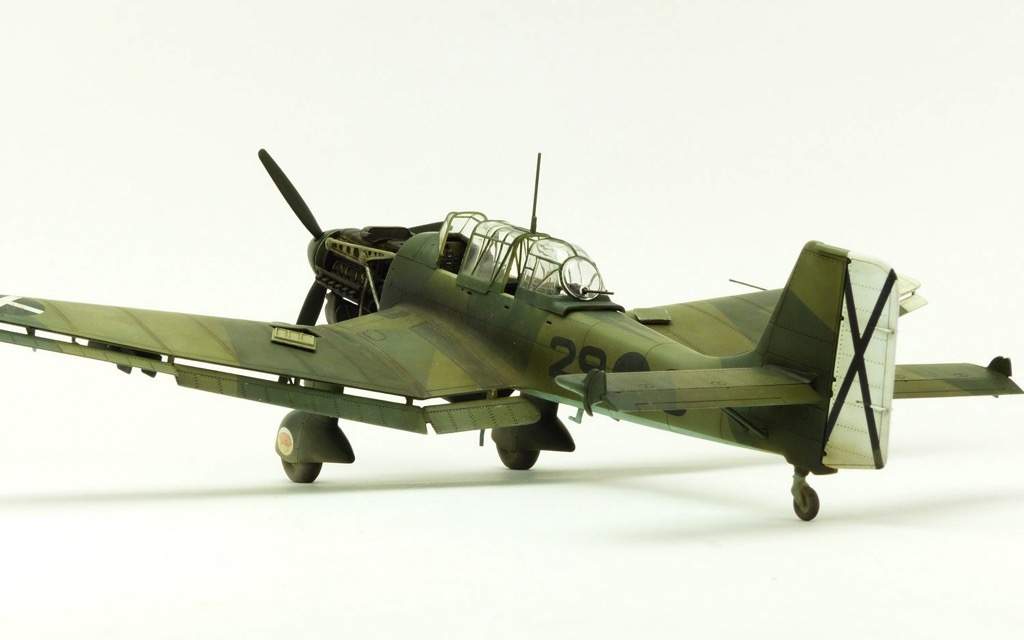 Arguably one of the most distinctive aircraft of WWII, the Ju87B Stuka was a highly effective dive and attack bomber, capable of delivering precision bombing attacks, in support of the Germans 'Lightning War' concept. It also specifically employed the use of screaming sirens, designed to spread fear and panic amongst the enemy, both military and civilian.

Perhaps the most feared exponent of the Blitzkrieg phenomenon was the dreaded Junkers Ju-87 Stuka, which could quite easily be described as the first modern 'terror weapon'. Designed specifically to instil fear and confusion into both enemy troops and the population in general, the Stuka was a highly effective, precision dive-bomber, which was used as a flying propaganda machine for the Wehrmacht. A terrifying wailing siren was intentionally bolted to the Stukas airframe, to herald the fact that you were in the way of the Wehrmacht and as a consequence, found yourself in grave danger. The Stuka was the embodiment of Blitzkrieg!