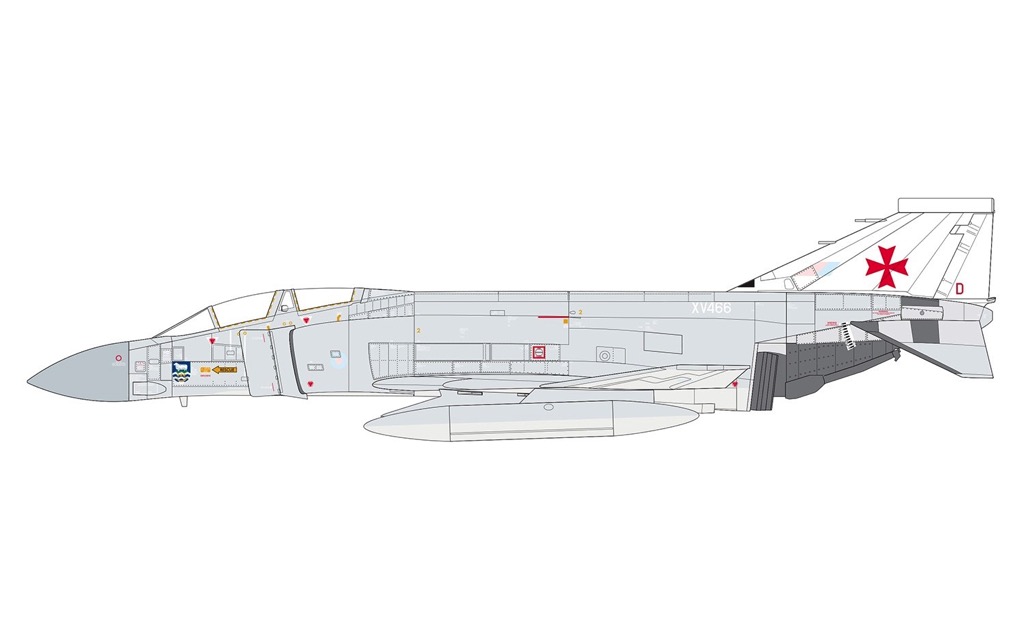 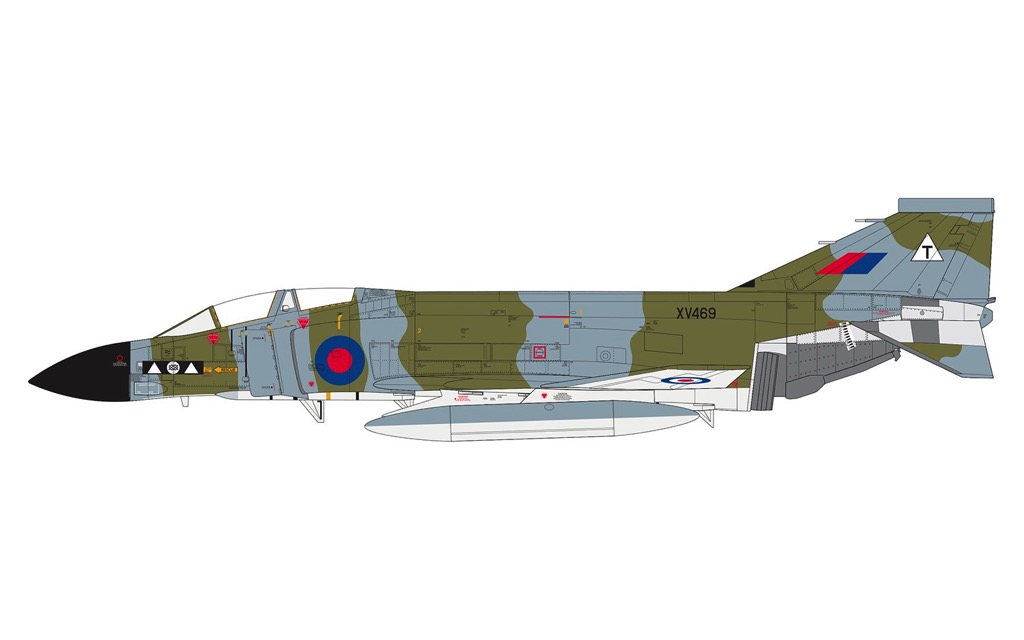 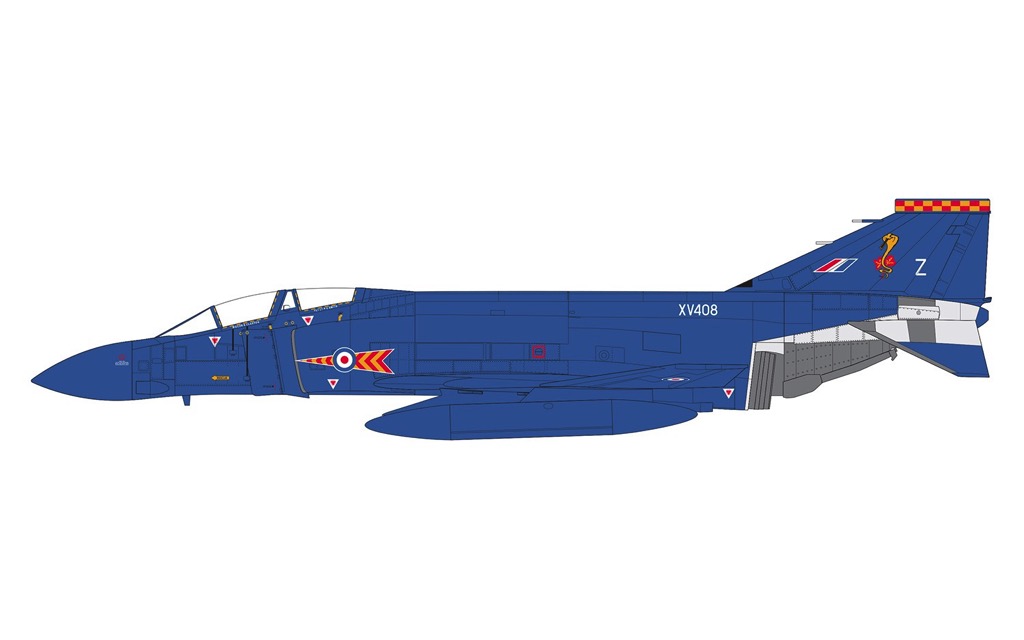 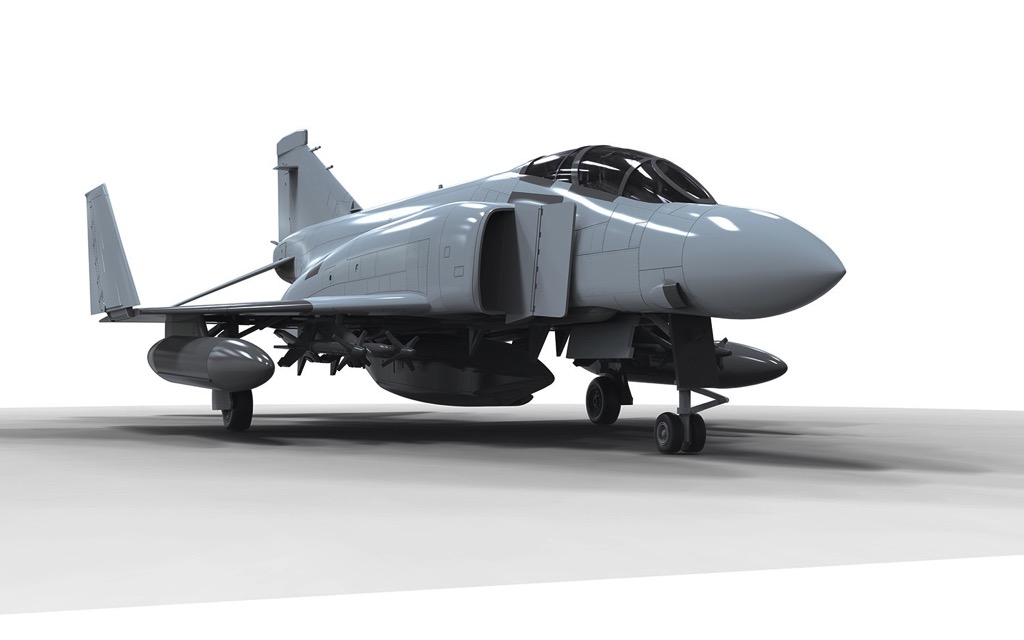 As the Royal Air Force were looking to update their strike and close air support capabilities in the 1950s and 60s, they were initially expecting indigenous British designs to fulfil both of these roles, but spiralling development costs and government intervention saw them forced to look overseas for their new aircraft. As one of the world's most successful multi-role jet aircraft, the McDonnell Douglas Phantom was selected for both the Royal Navy and the RAF and even though it was procured at a time of great uncertainty for the British aviation industry, it proved to be both a capable and popular aircraft in UK service.