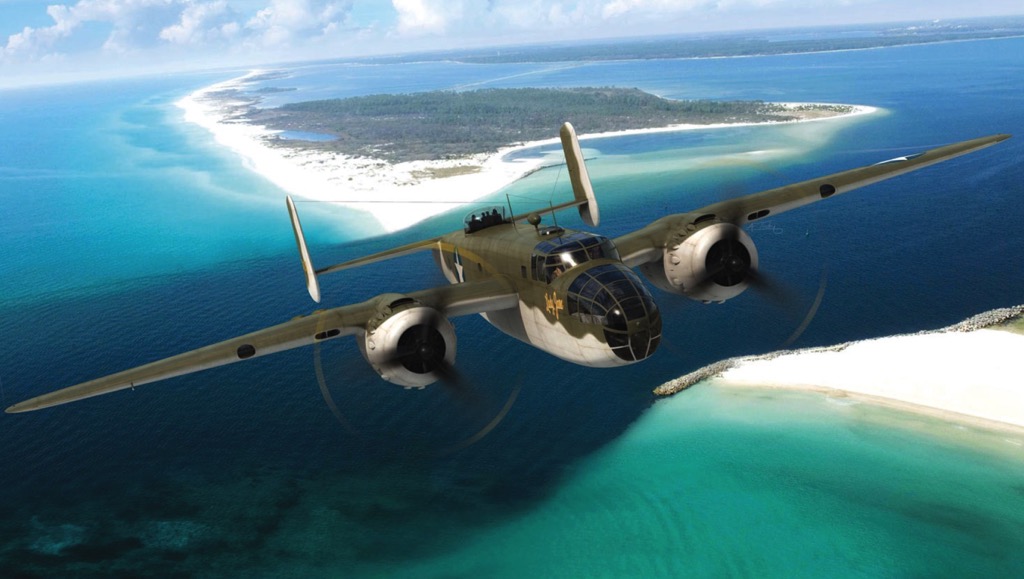 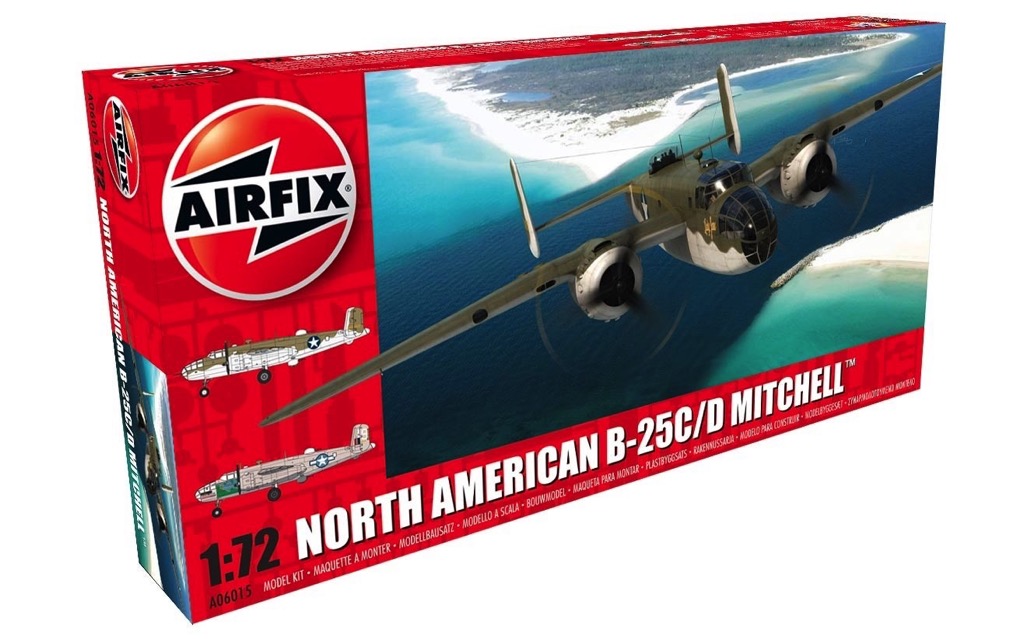 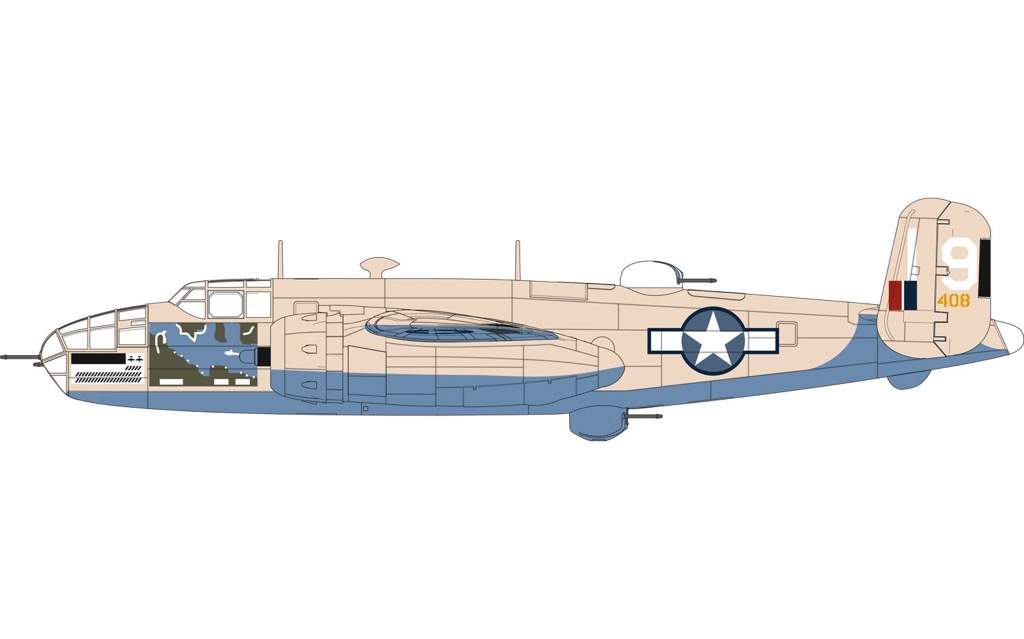 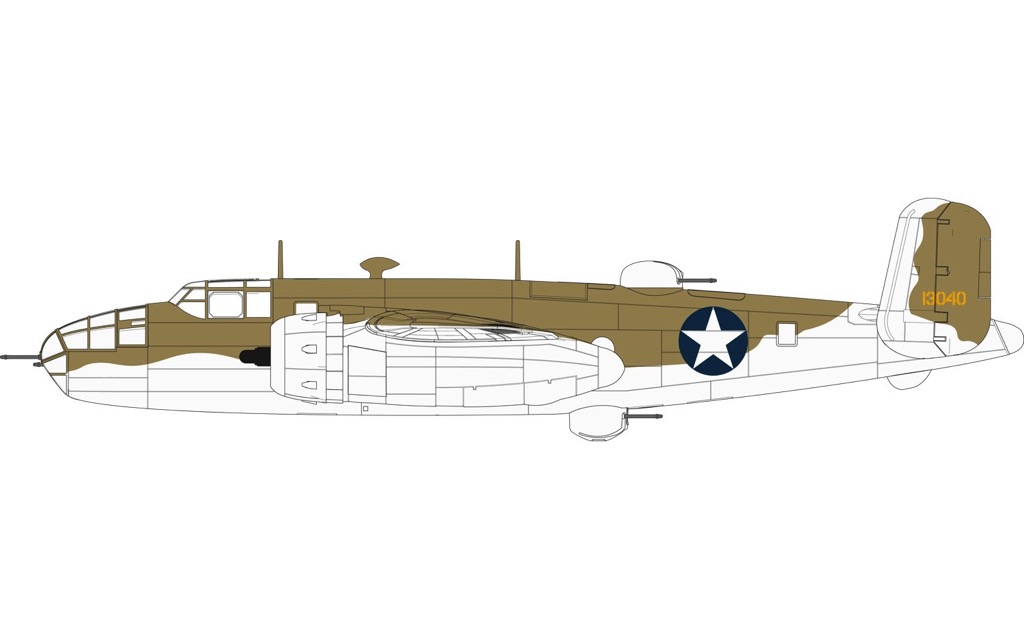 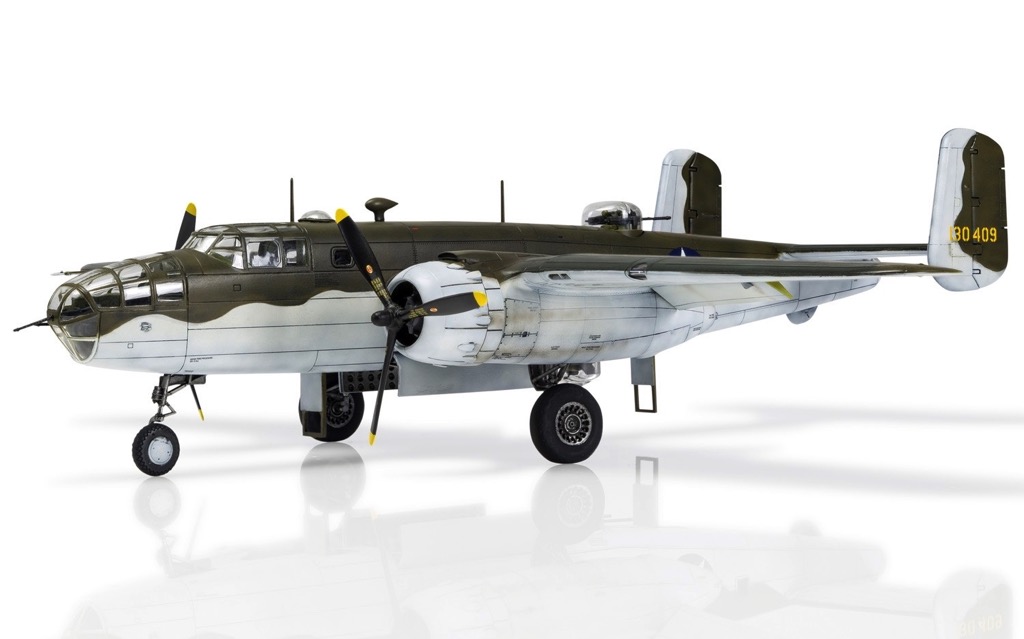 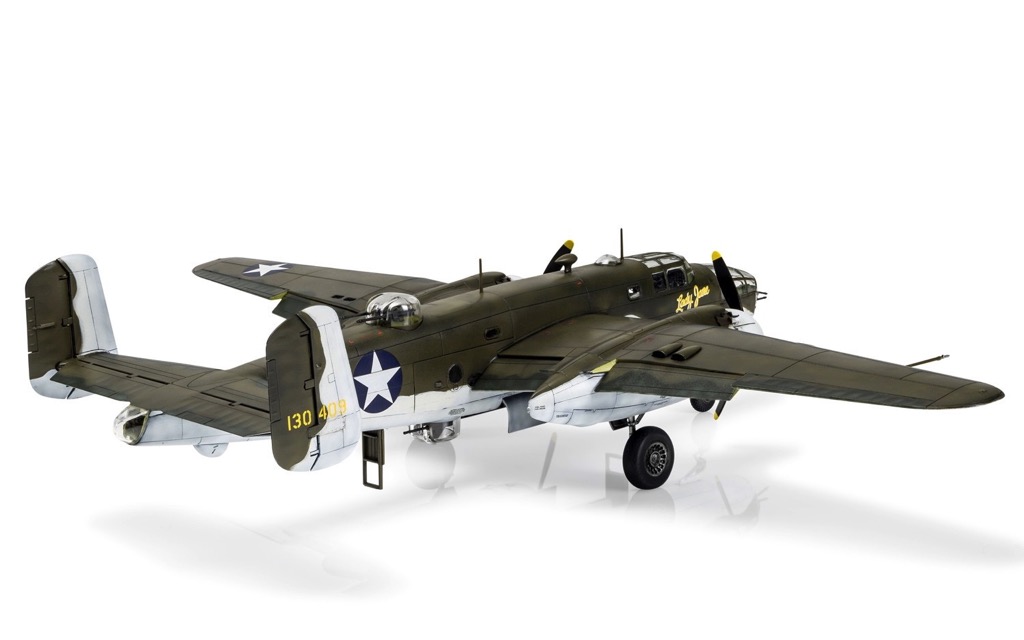 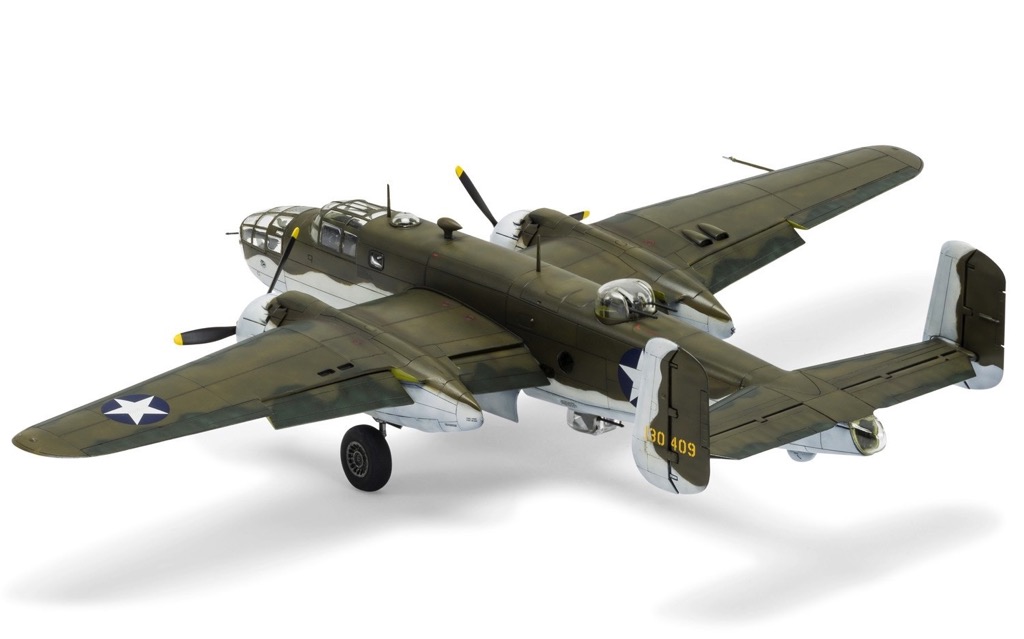 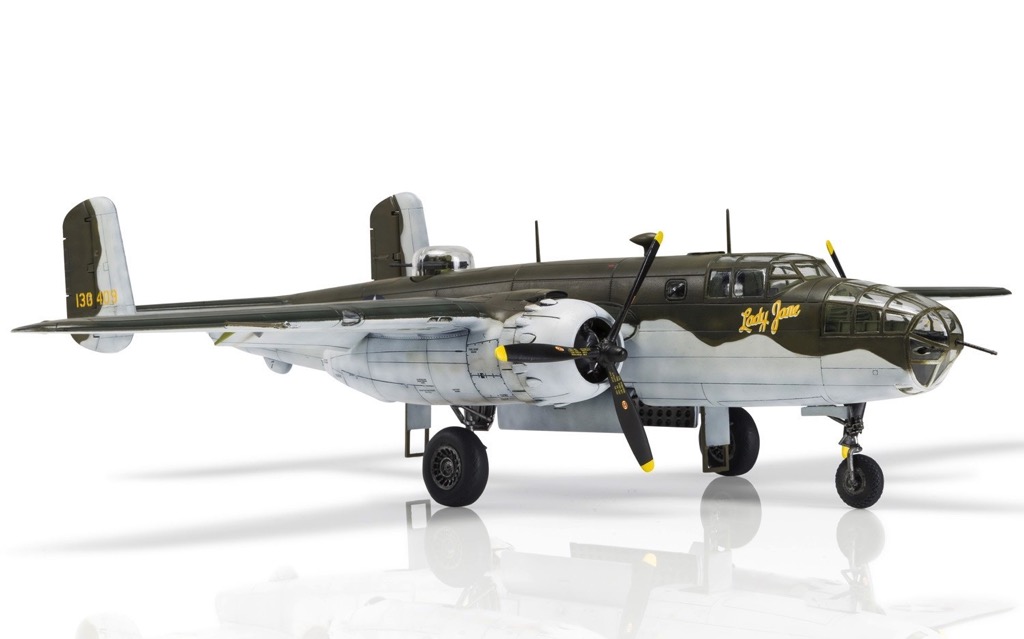 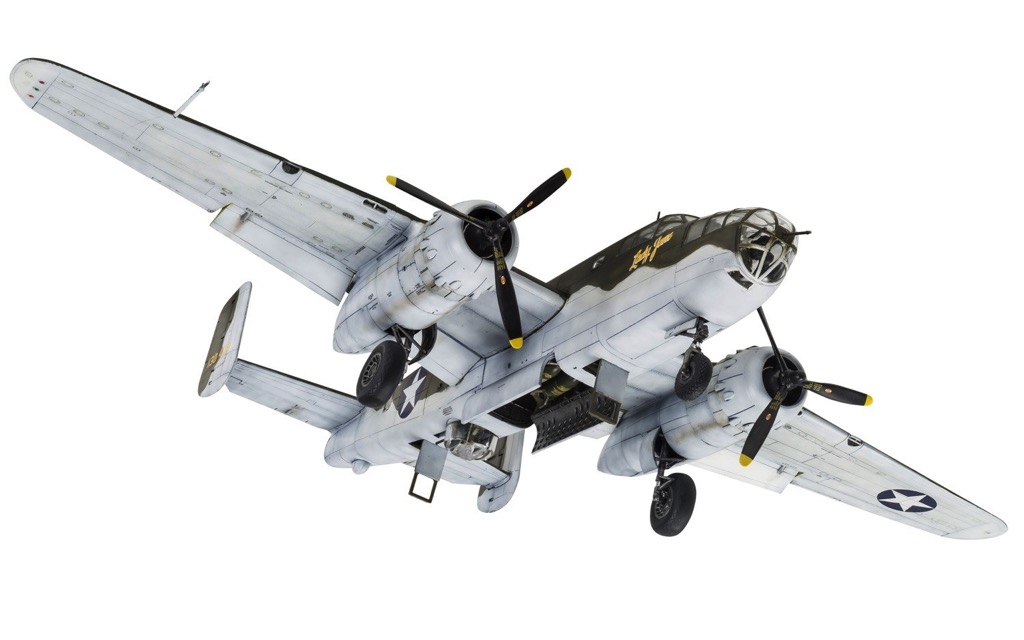 Markings for: The role of medium bomber proved to be one of the most crucial during the Second World War and after something of a challenging service introduction, the North American B-25 Mitchell developed into a highly successful aircraft. Seeing service in every theatre of operation, the B-25 was the most versatile aircraft of its type, fulfilling a multitude of tactical roles in many different operating environments.

Arguably, the most famous action involving the North American B-25 Mitchell came just after 8am on 18th April 1942, when sixteen of the bombers lifted off the relatively short deck of USS Hornet and set course for Japan. Intended as a strike at the heart of the Japanese Empire who had infamously attacked the US Pacific Fleet at Pearl Harbor, this audacious and heroic raid illustrated the resolve of the American people and the determination of their military forces to strive for victory.

The early B-25B aircraft used on the Doolittle Raid performed well, but were already in the process of being upgraded. The later C/D model (different letters were used to denote the manufacturer) proved to be the definitive version of this extremely effective medium bomber and was the first truly mass produced version of the aircraft. An extremely rugged and versatile aircraft, the Mitchell saw service as an anti-submarine patrol aircraft off the coast of Florida and as a strike bomber in the deserts of North Africa, proving successful at both. Some of the later versions of the B-25 became the most heavily armed aircraft of the war, with no less than 18 machine guns and an array of other offensive weaponry. With a solid nose housing 8 heavy guns, these aircraft were lethal gunships, capable of destroying anything in its line of fire.