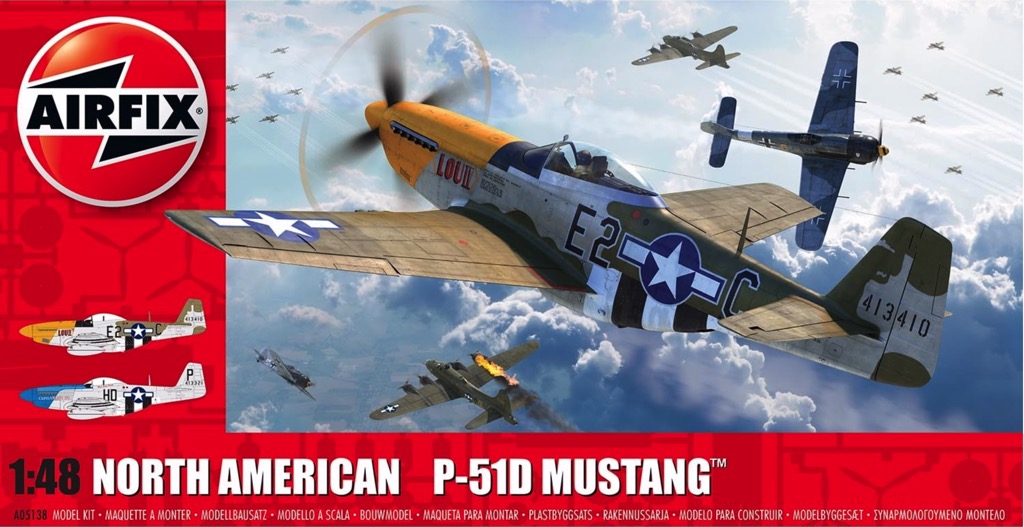 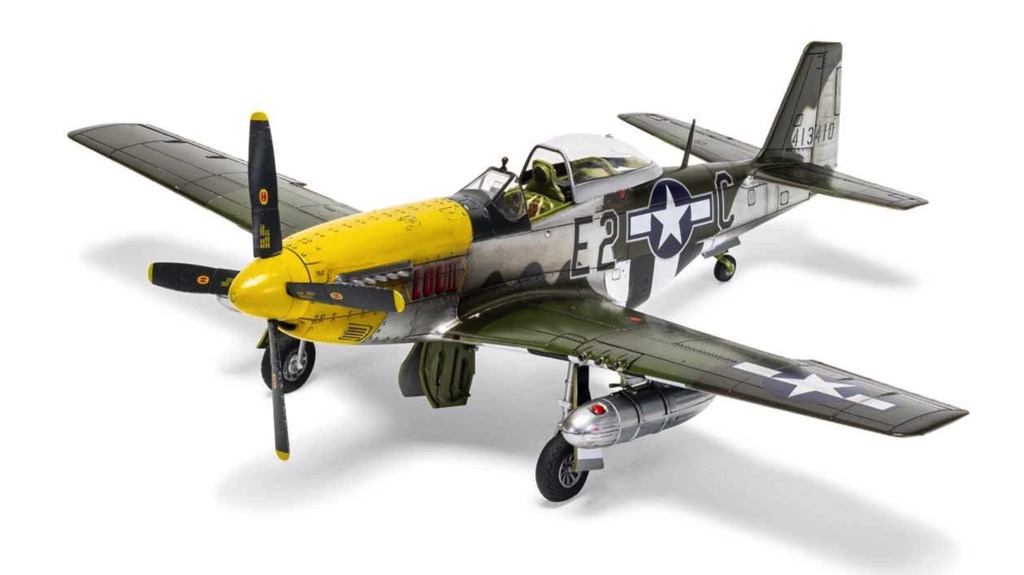 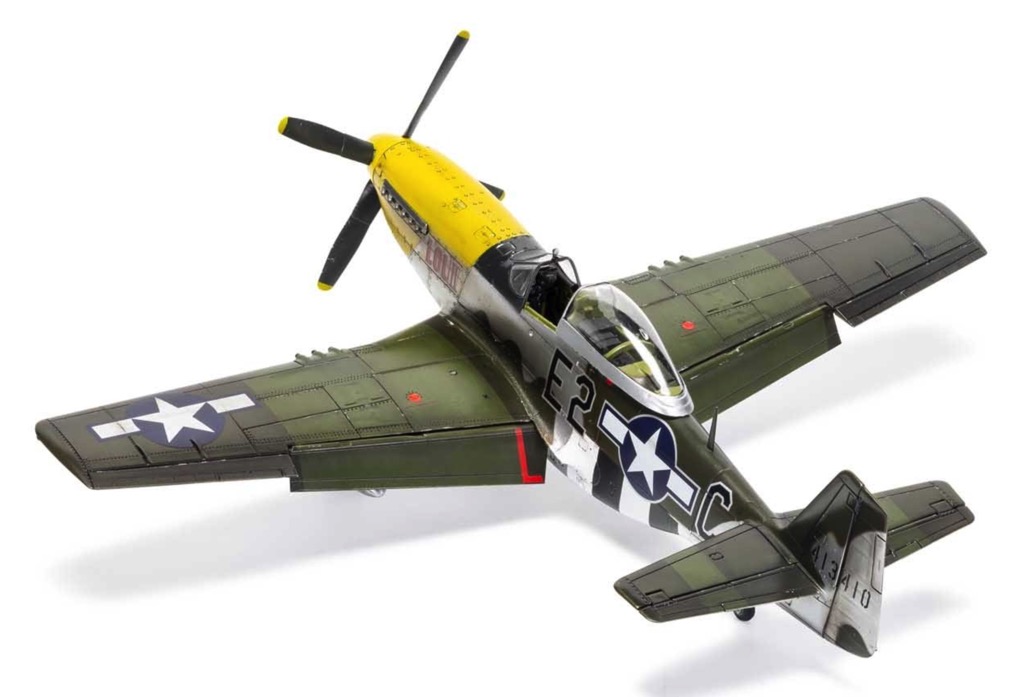 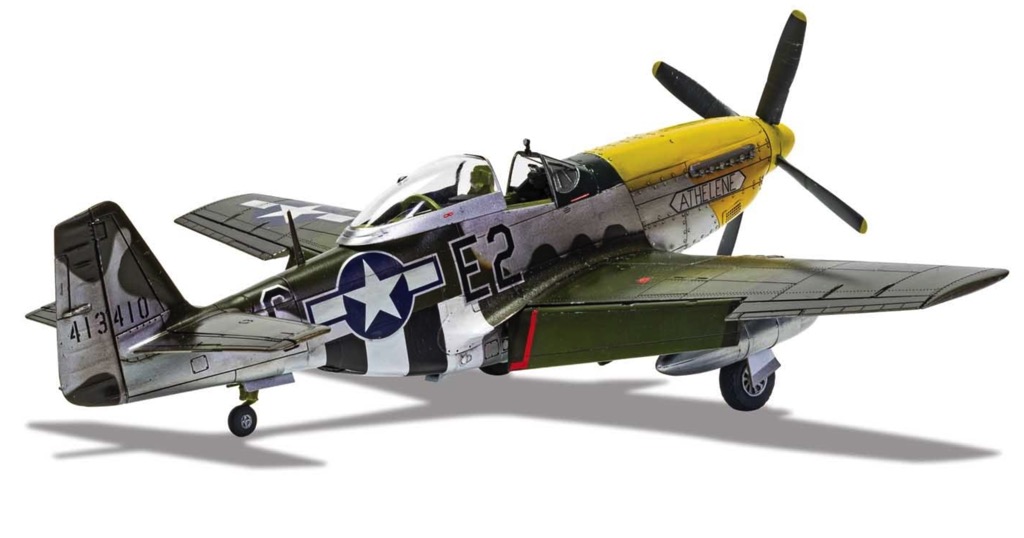 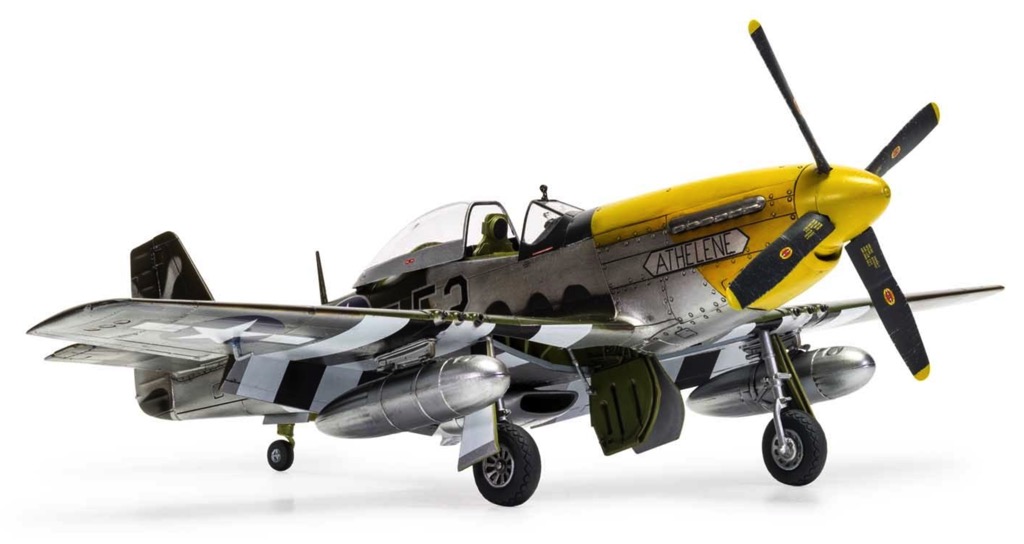 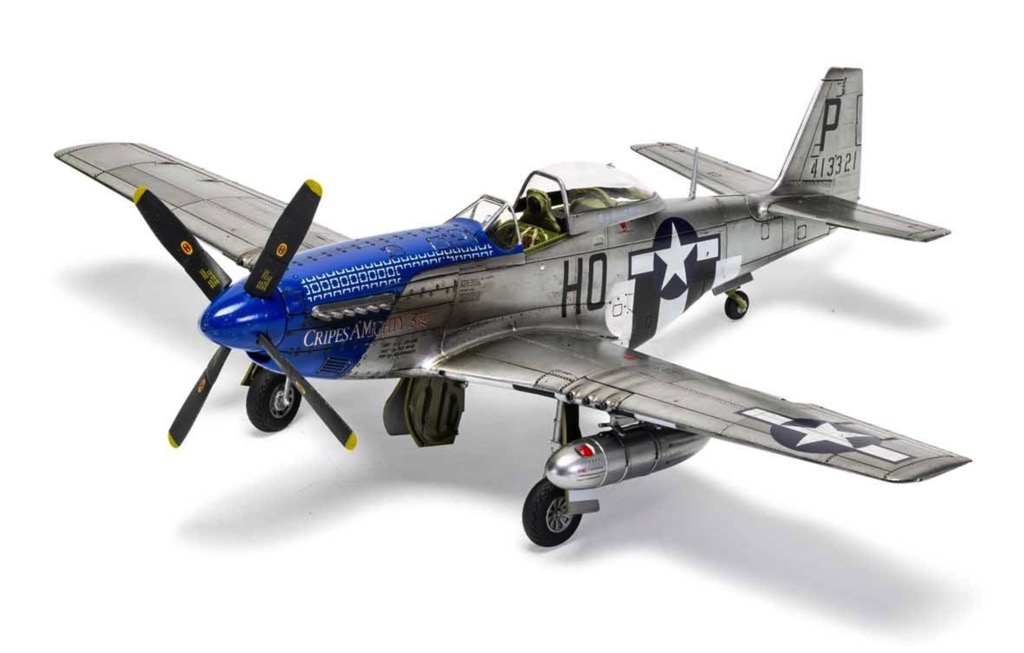 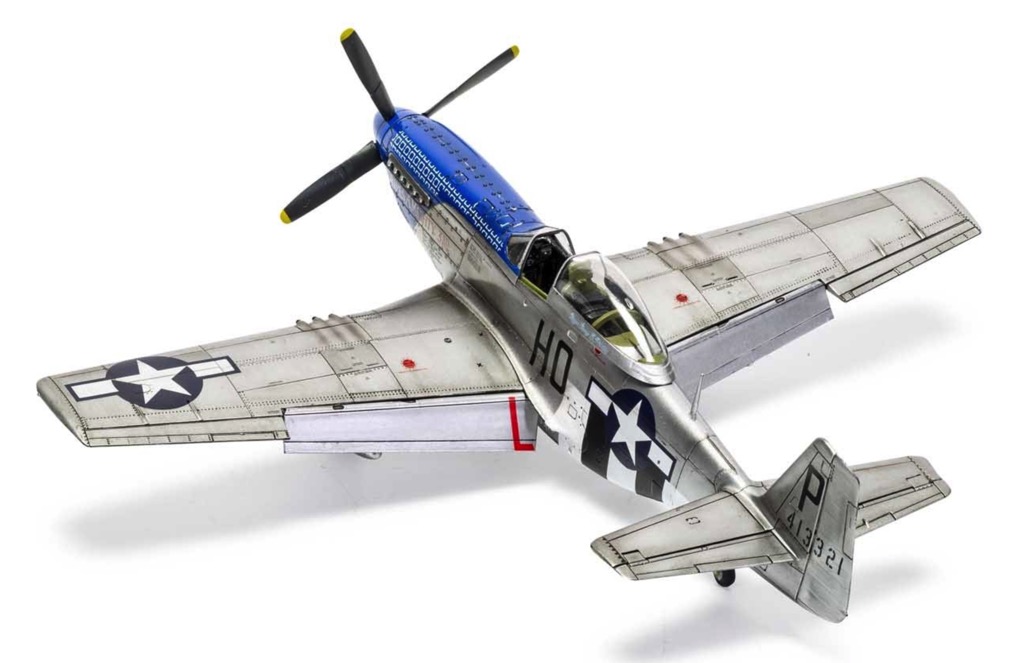 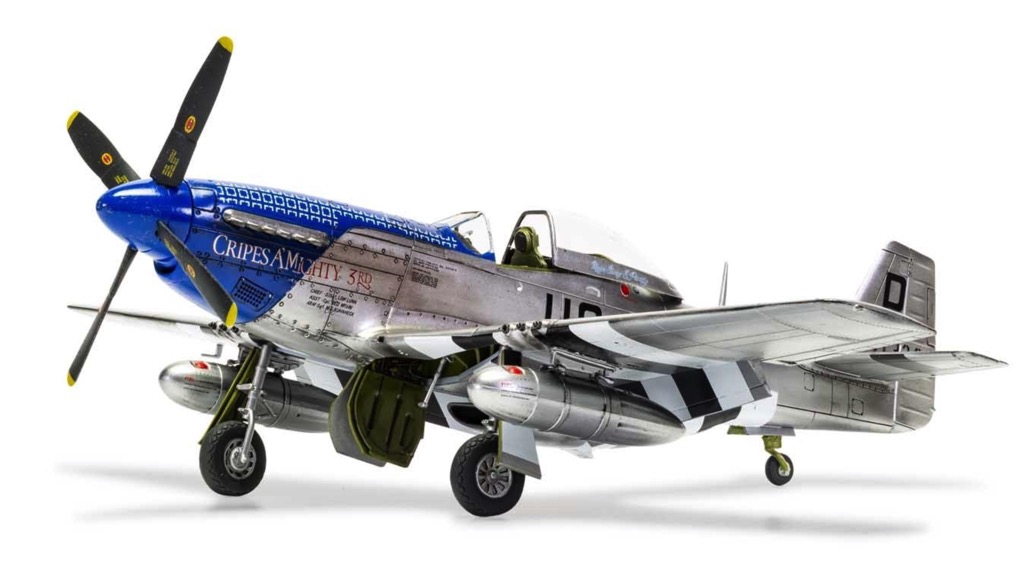 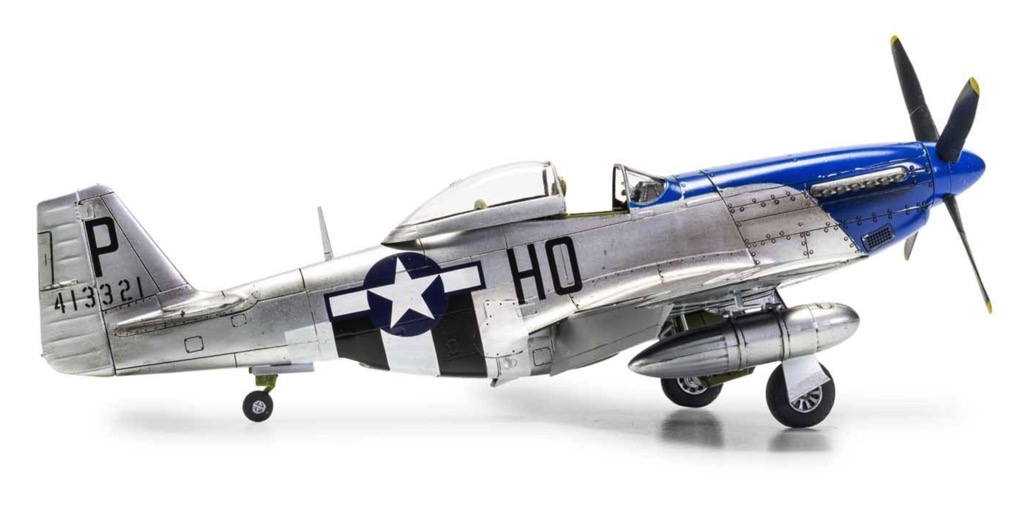 A thoroughbred fighting airplane, the P-51D Mustang was produced in greater numbers than any other variant and introduced a number of improvements over earlier models. With a new wing design, teardrop canopy and lower rear fuselage, the P-51D was the mount of many USAAF aces and became the primary US fighter in the European Theatre, following its introduction in mid 1944.