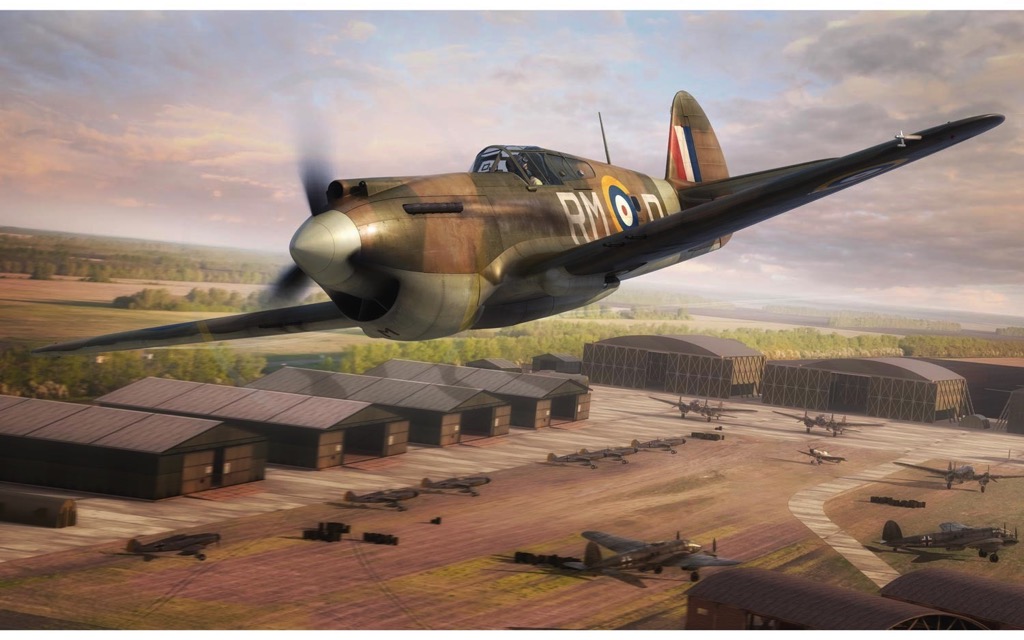 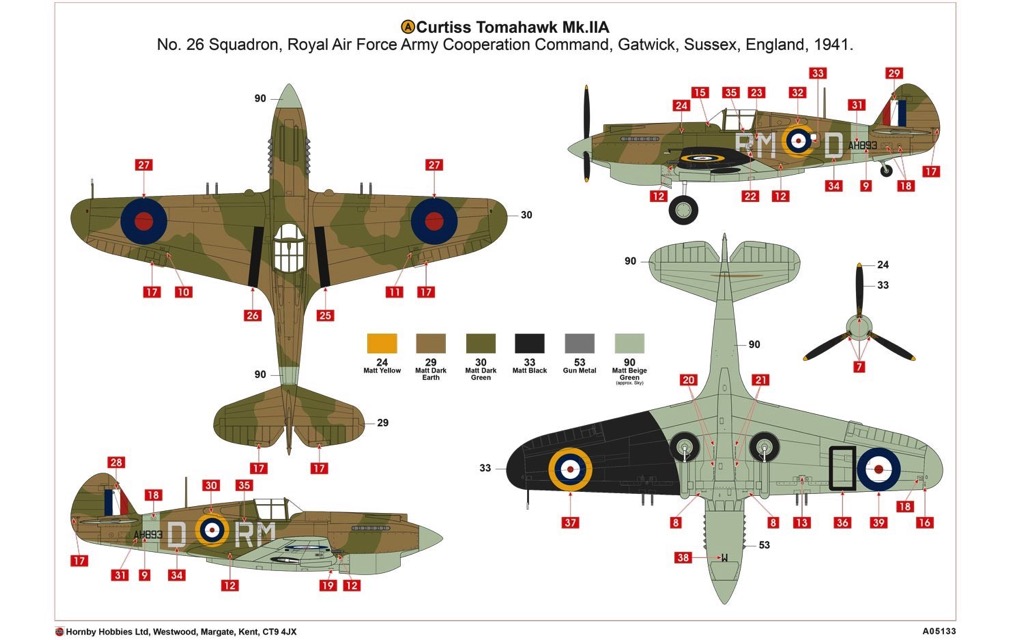 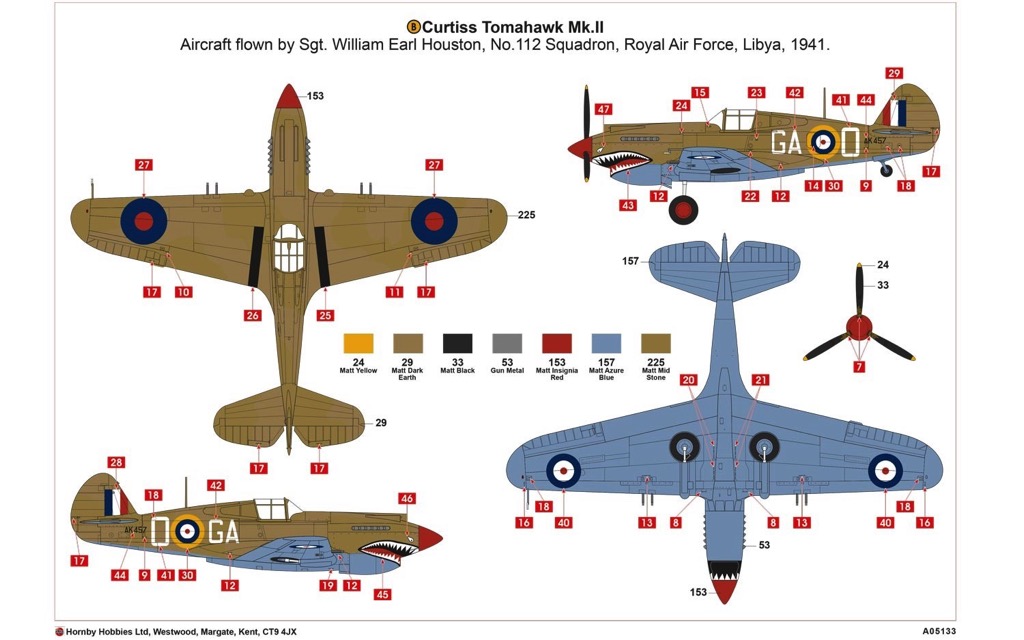 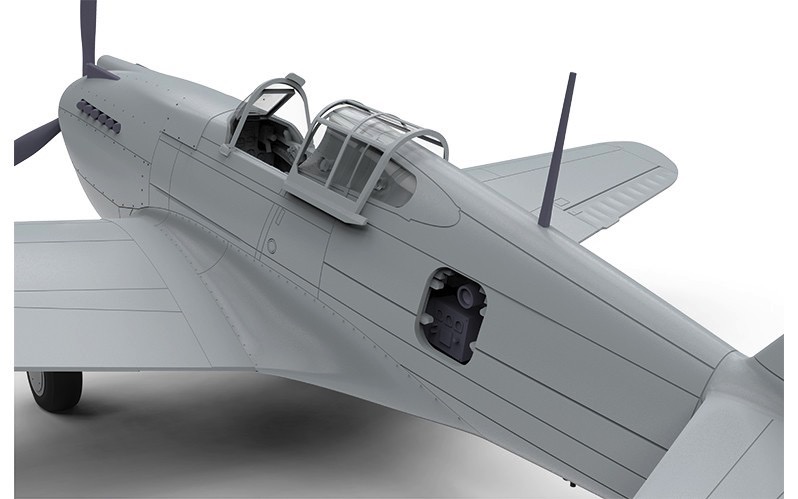 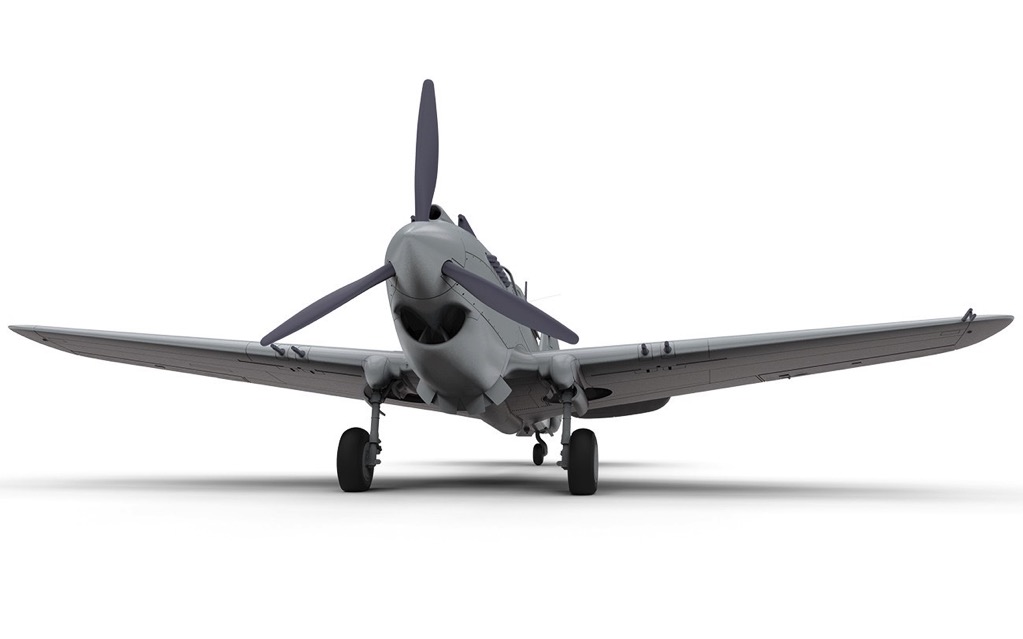 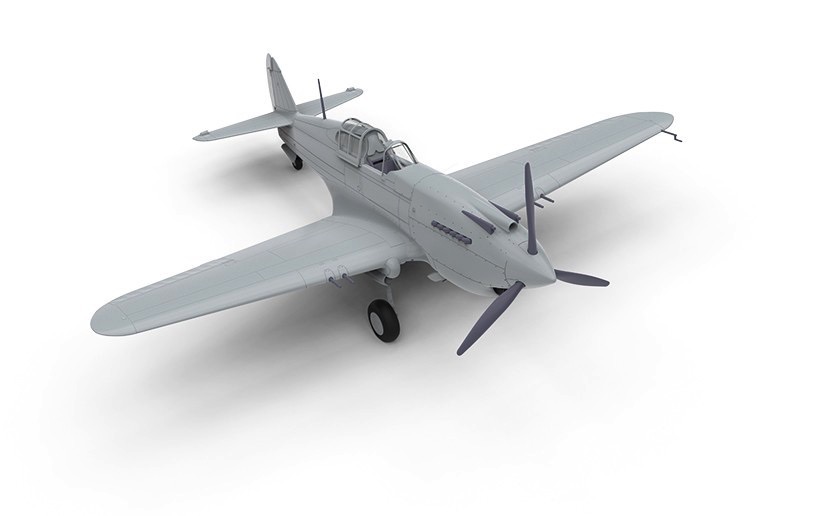 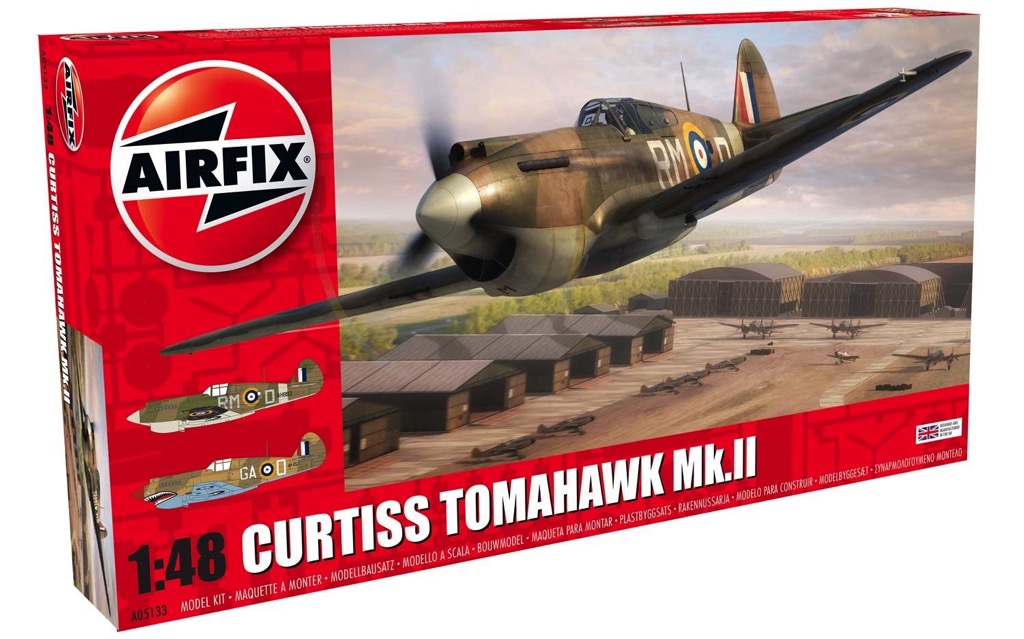 The first Curtiss Tomahawk fighters to arrive in Britain during WWII operated in the tactical reconnaissance role and were deemed unsuitable for fighter sweeps into German occupied Europe. Later models incorporated a number of improvements and saw extensive service with the Western Desert Air Force, driving the Italians out of Libya and taking on the newly arrived Messerschmitts of the Luftwaffe.

With large numbers of Curtiss Tomahawk fighters arriving in the Mediterranean and North African theatres, the RAF now had a modern all metal fighter to supplement the hard working Hurricane Squadrons in the desert. Described as the first truly combat ready variant of the Curtiss Tomahawk series, the Mk.IIB was roughly equivalent to the USAAF P-40C and was built to an extremely high standard, able to withstand the punishing operating environment of the North African deserts.

Successive improvements added additional weight to the aircraft and whilst it enjoyed great success against the older biplane fighters of the Regia Aeronautica, it struggled against the Messerschmitts of the Luftwaffe. Nevertheless, the shark mouthed Tomahawks of RAF No.112 Squadron went on to become some of the most famous aircraft of the Second World War and clearly illustrated how the aircraft would prove most effective - by adopting aggressive strike first attacks, using the weight of the aircraft to quickly gain speed in a shallow dive.