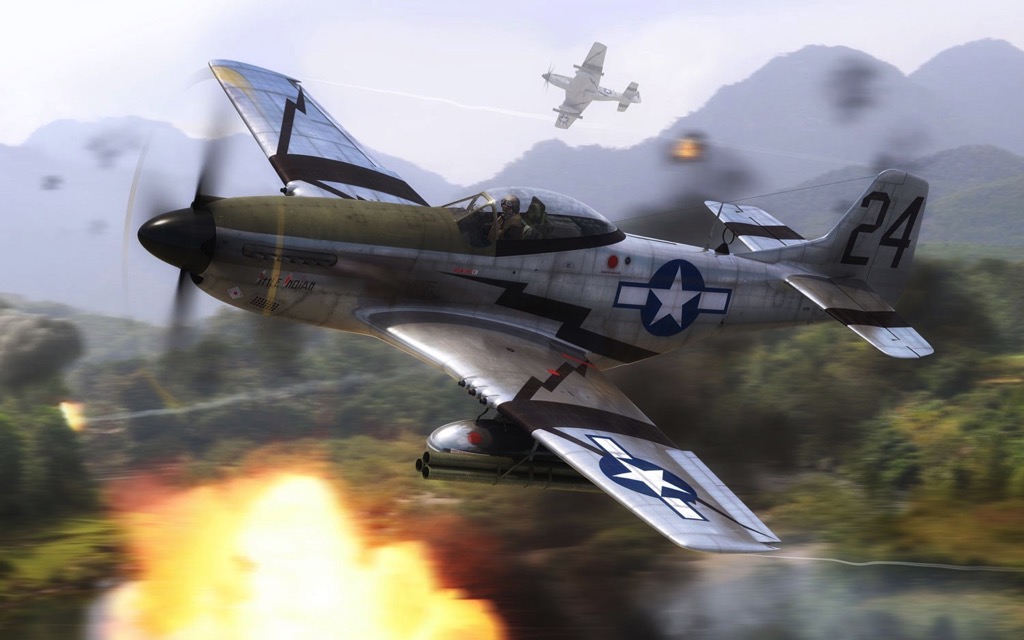 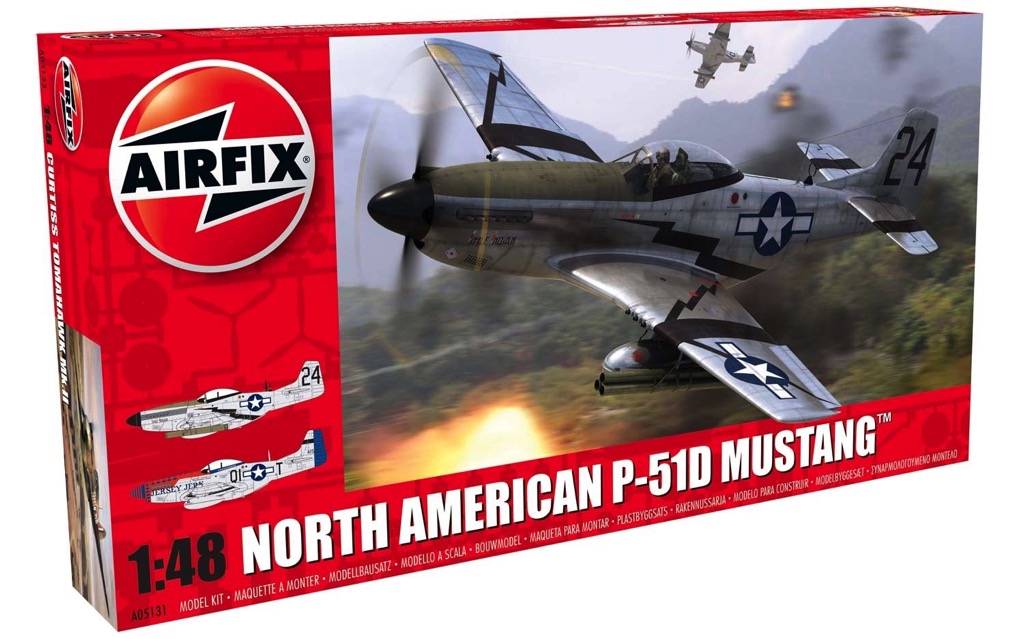 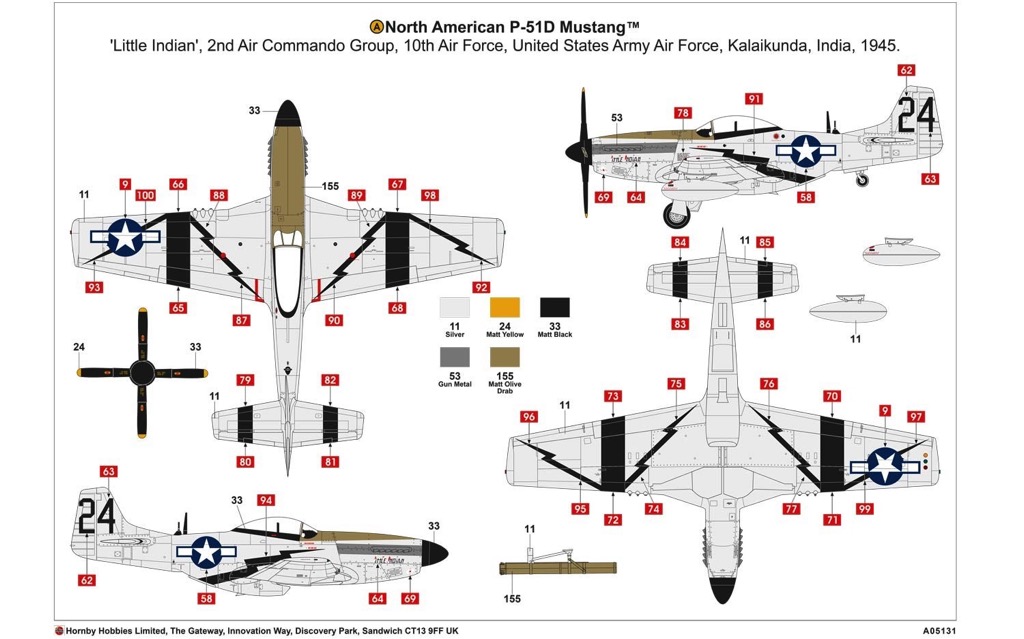 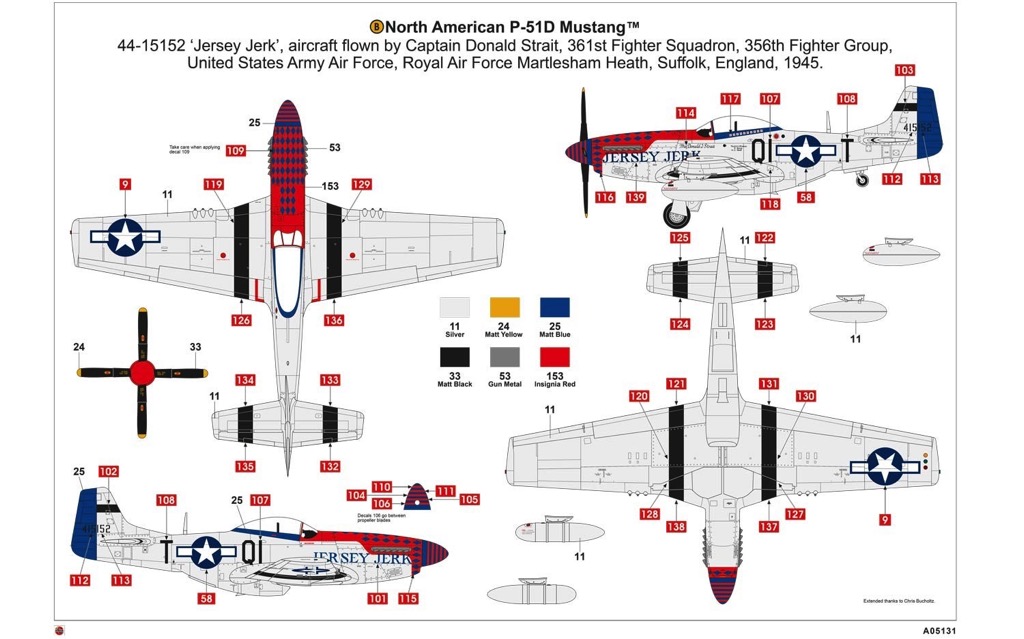 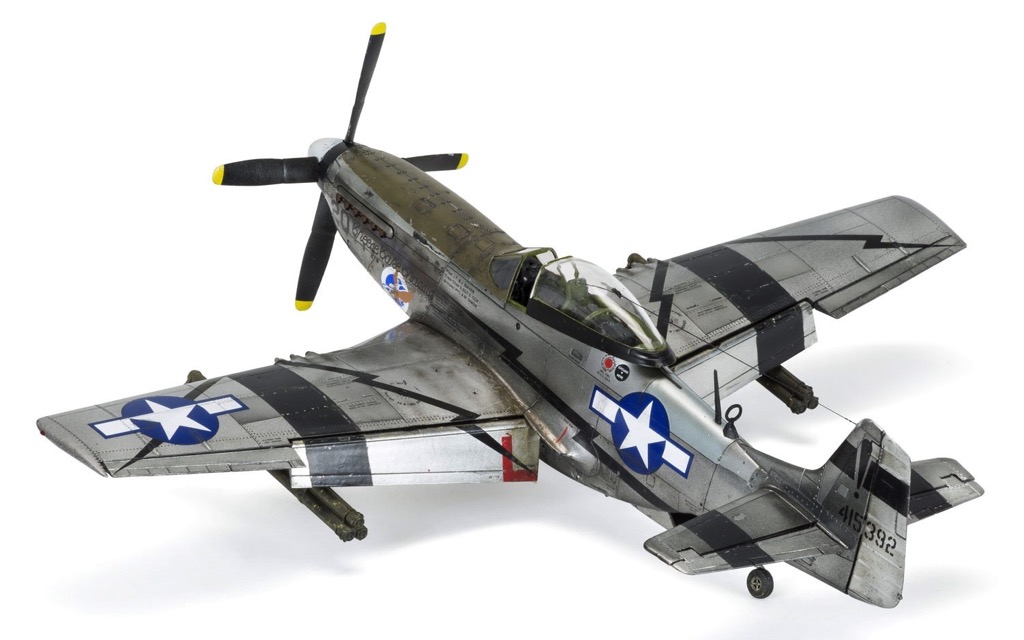 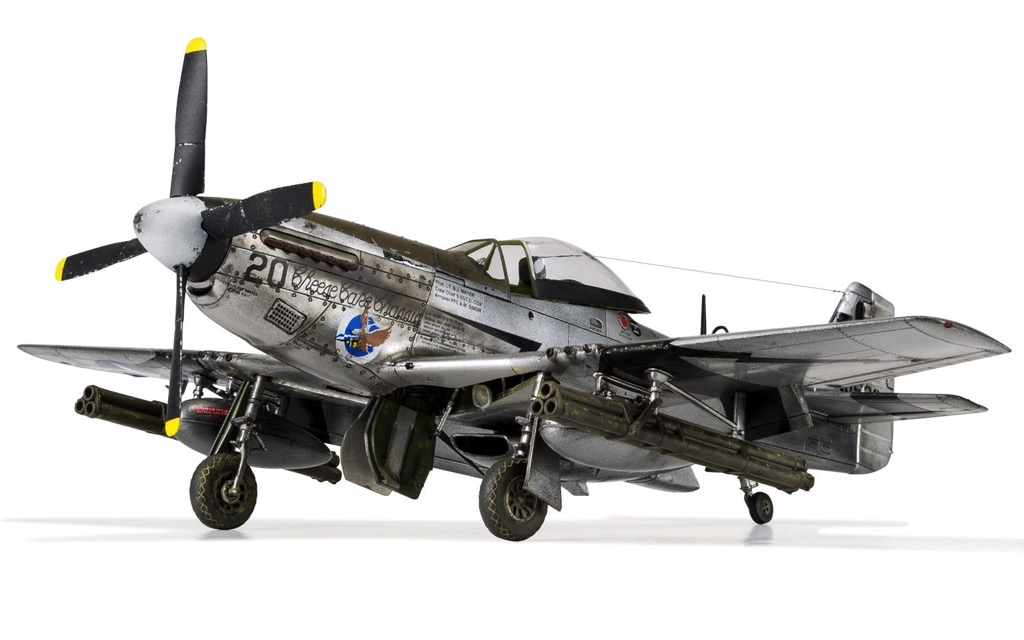 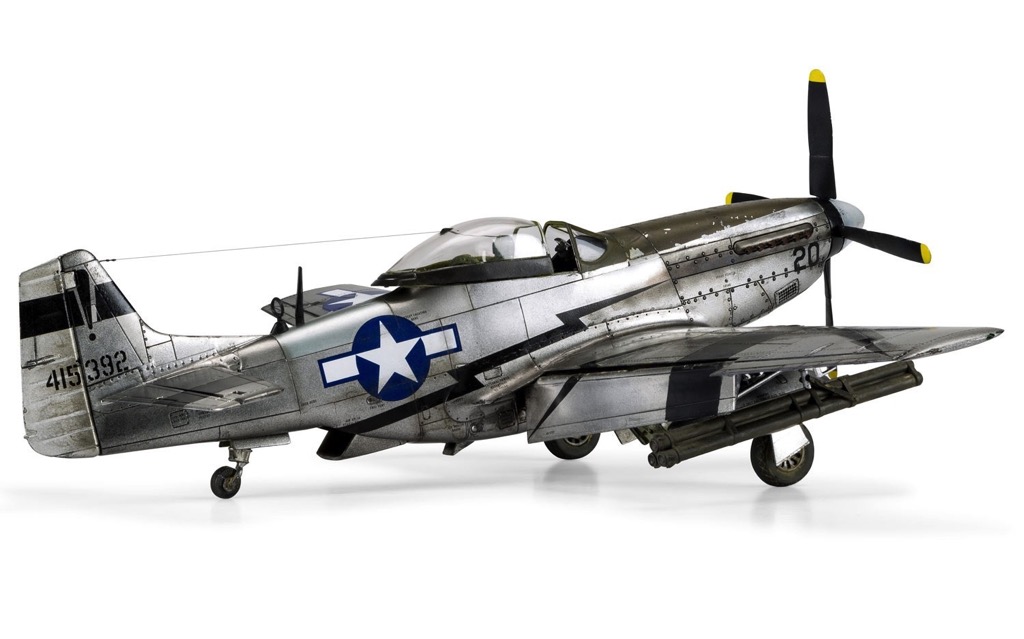 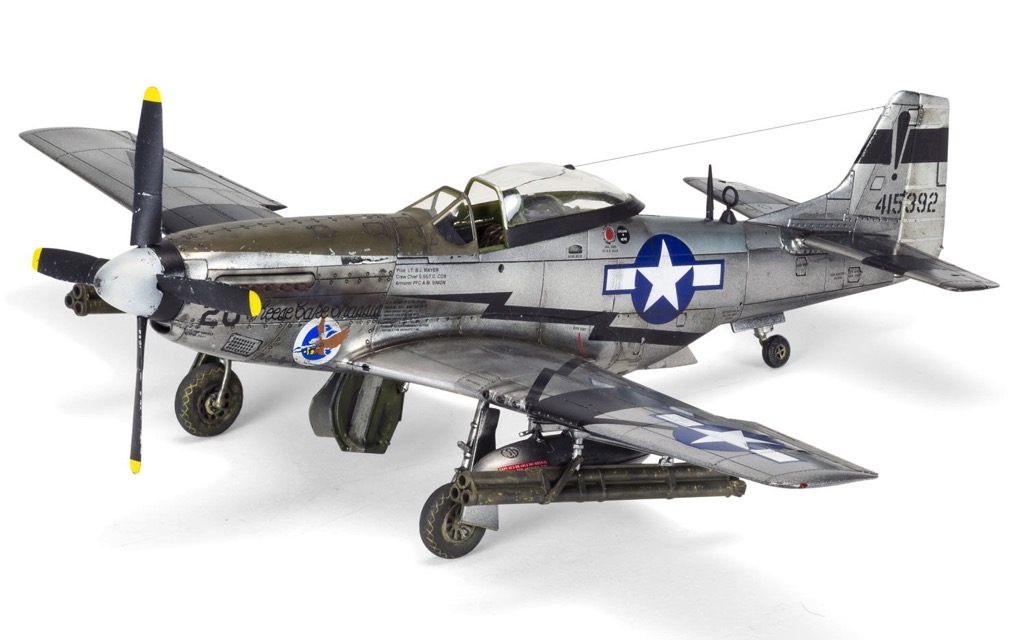 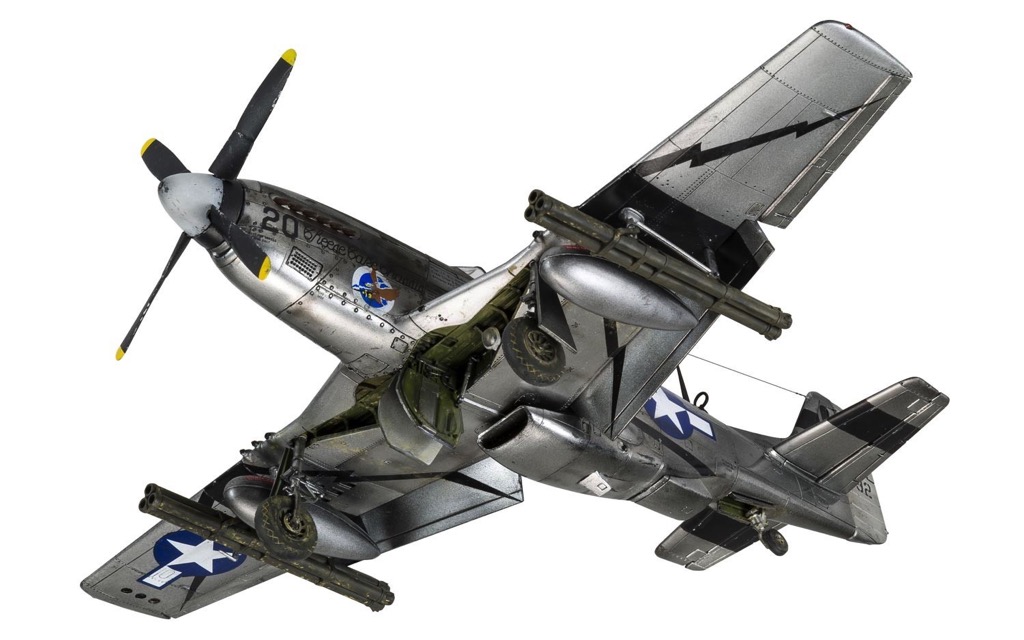 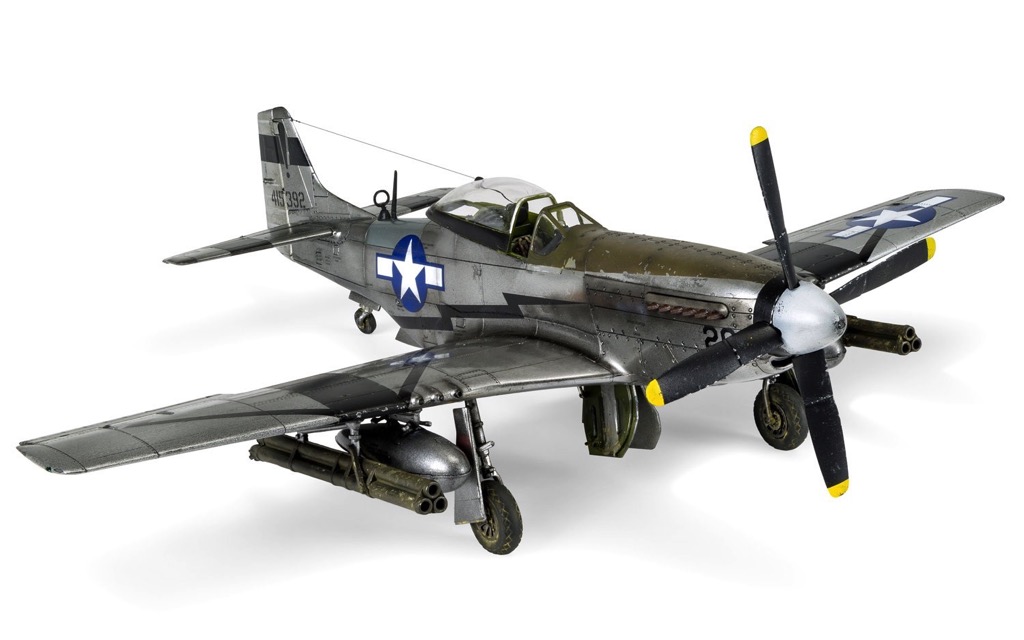 Britain's most pressing need was for aircraft and in 1940, the British Purchasing Commission approached US aircraft manufacturer North American Aviation, to produce license-built Curtiss P-40 fighters for the RAF. Slightly indignant at the prospect, North American officials proposed to build a totally new aircraft for the Royal Air Force, which would be superior to the P-40 and more suitable for their needs. So impressive was their pitch, the British agreed to their proposal and signed a contract for the new aircraft. Unfortunately, time was very much against the North American design team, as Britain desperately needed aircraft without delay. Work on the new project began immediately.