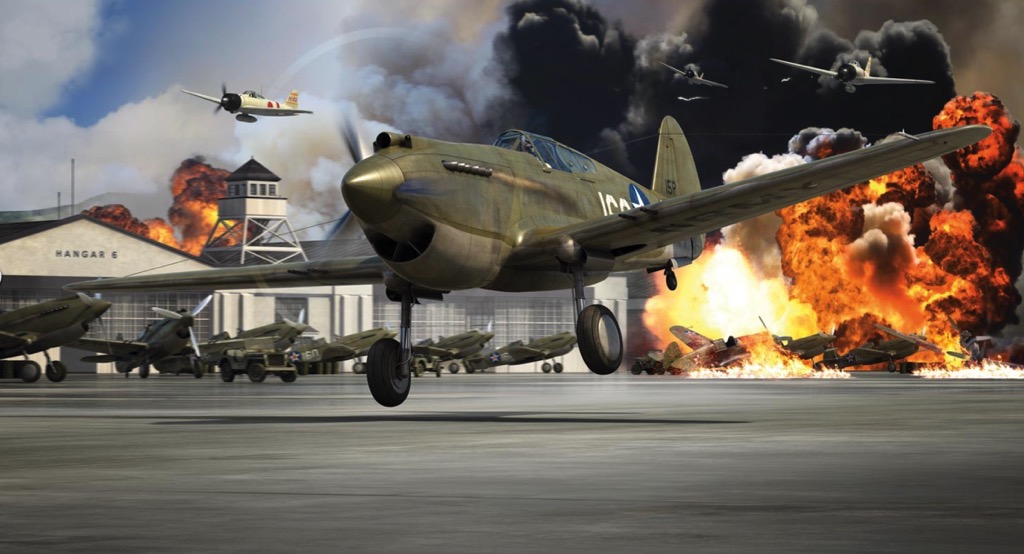 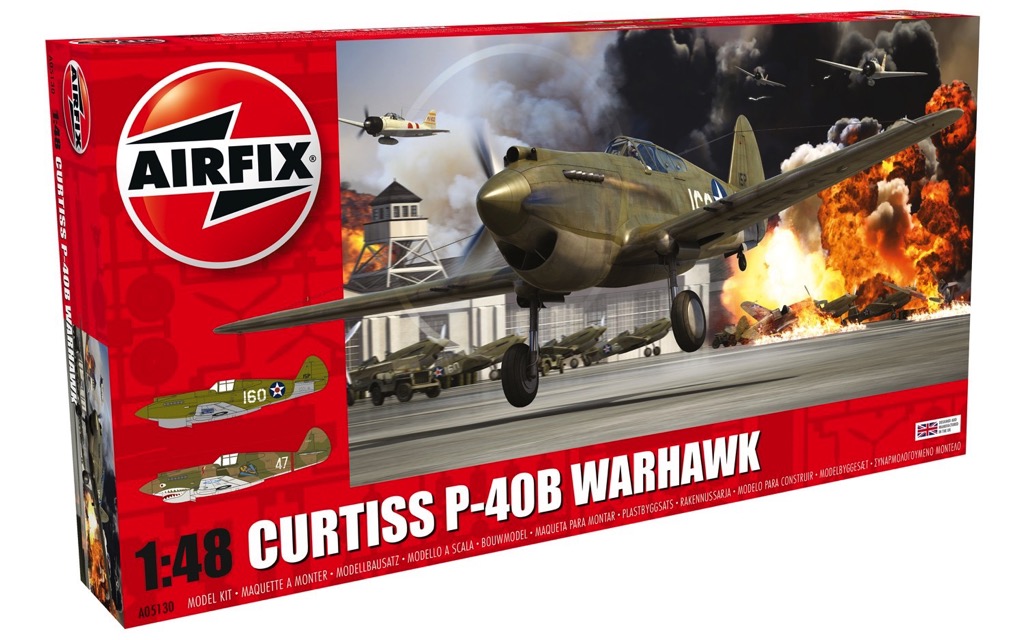 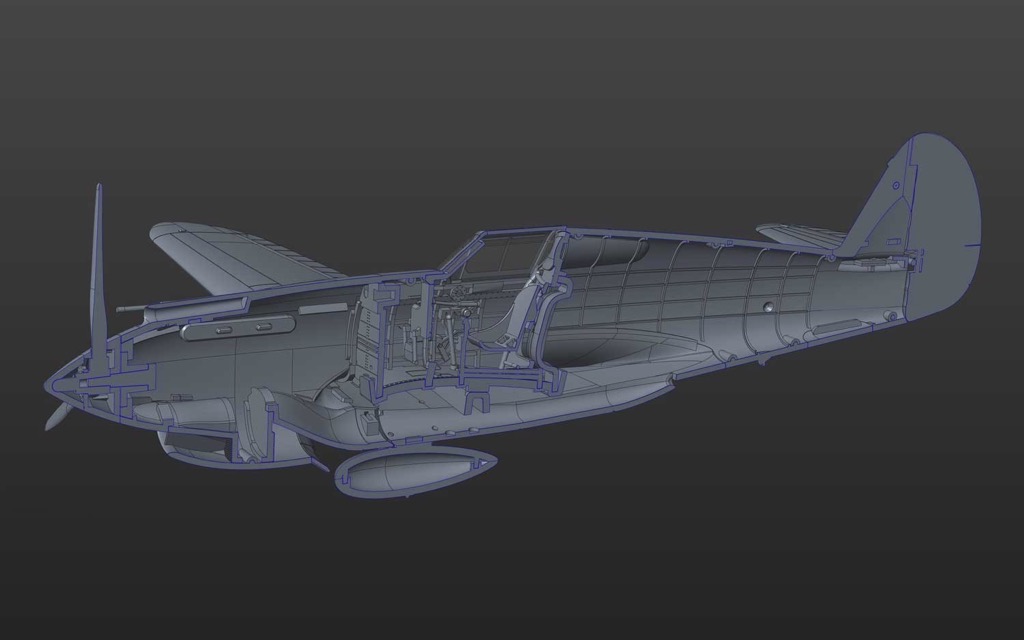 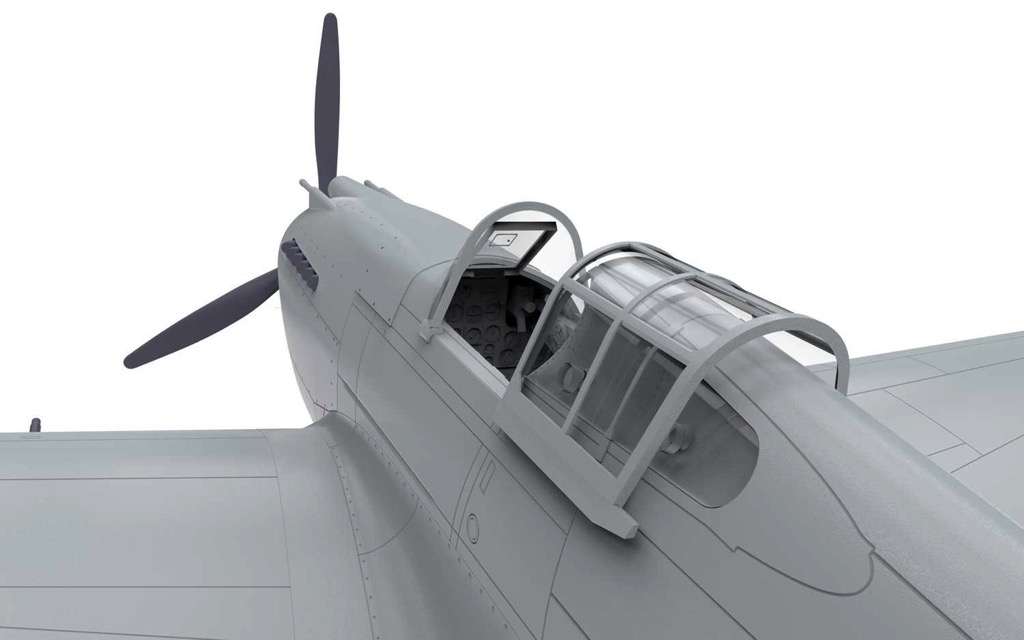 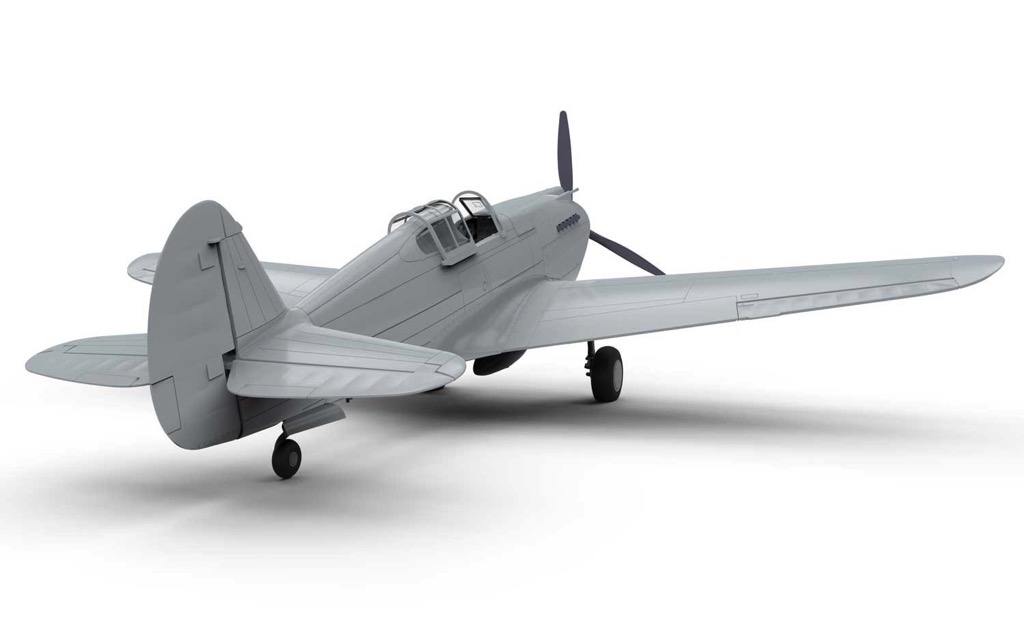 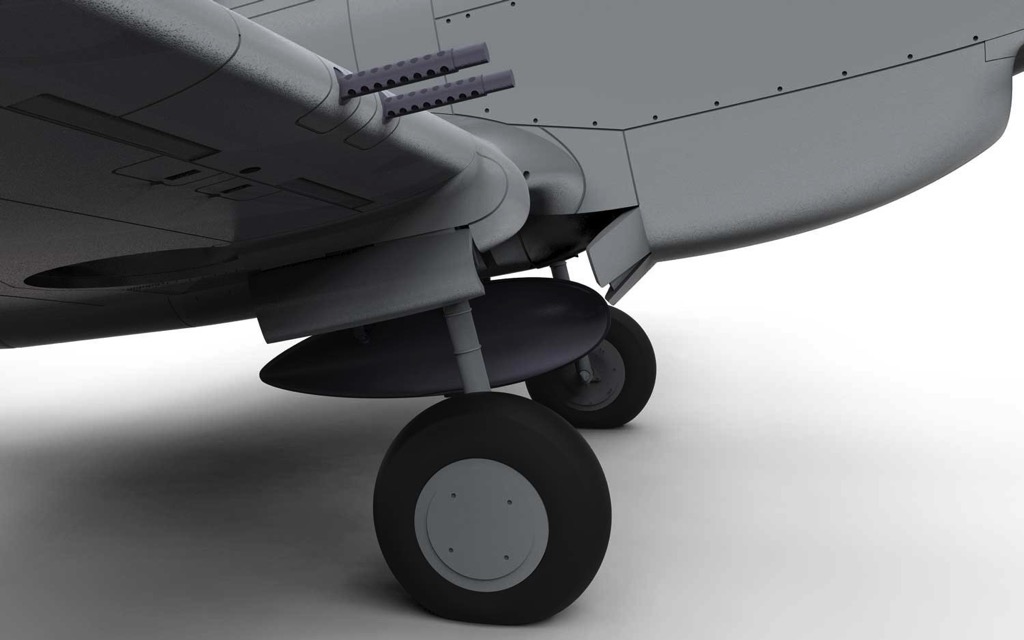 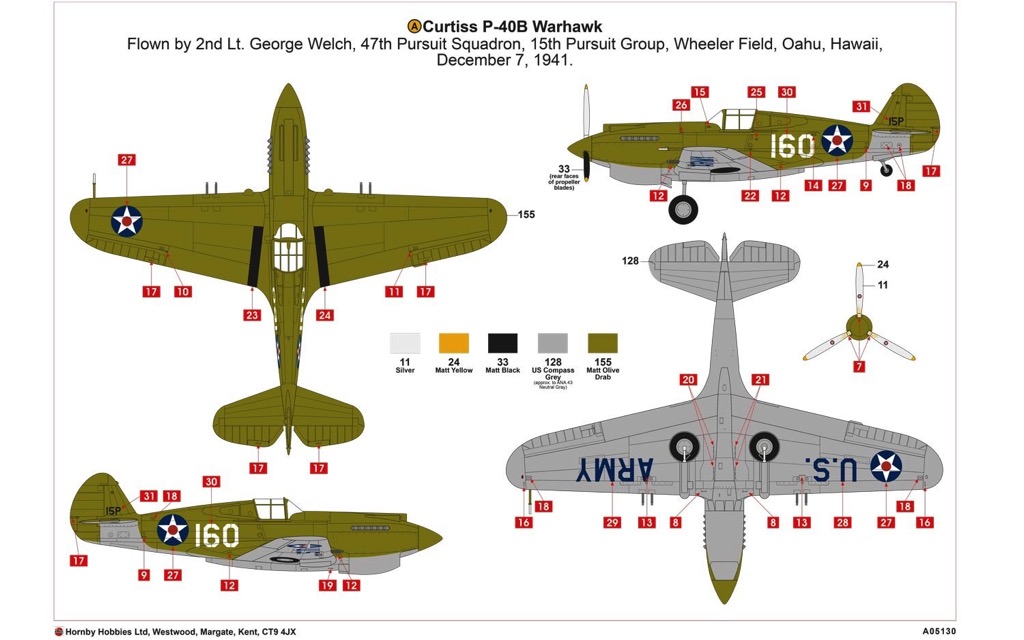 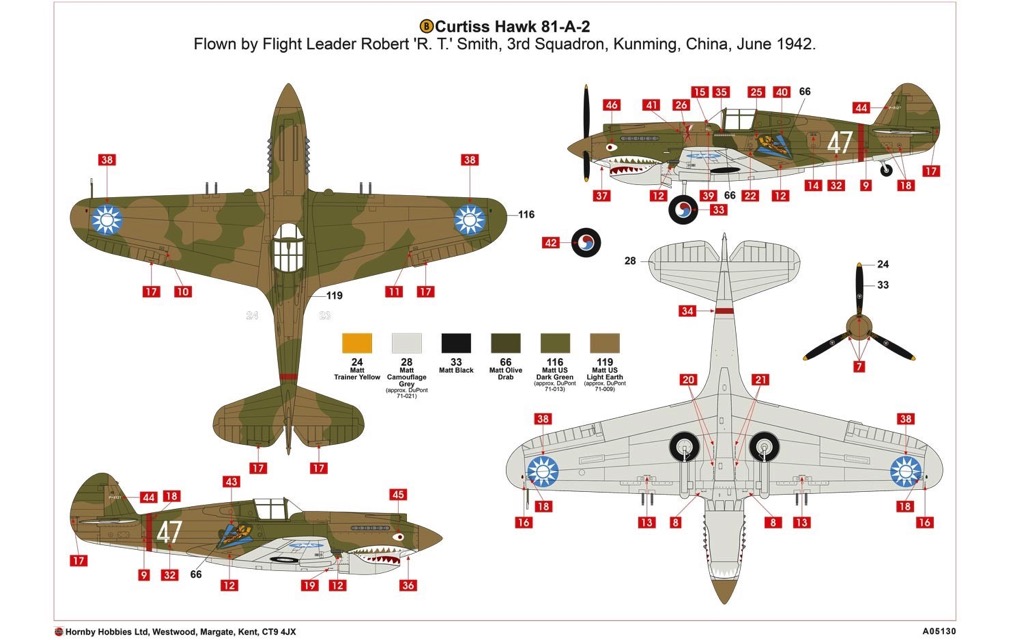 During the early stages of WWII, the American built Curtiss P-40B proved to be one of the most important fighter aircraft available to Allied Air Forces. Flying with the RAF in North Africa and the American Volunteer Group in China, the Allison V-1710-33 powered P-40B was to became one of the most distinctive fighters of the entire war, wearing their fearsome shark-mouth artwork.

Arguably, the most striking versions of the P-40 were the early machines, which displayed an extremely sinister profile - with a shorter, more pointed nose and an extremely throaty Allison V-1710 engine, the P-40B (Tomahawk IIa in RAF service) aircraft looked almost like flying Great White sharks. When RAF No.112 Squadron of the Desert Air Force added aggressive looking sharks teeth and eyes to their aircraft in 1941, they inadvertently turned their Tomahawks into some of the most iconic aircraft of WWII and certainly some of the most visually appealing. These designs would find their way on to many different aircraft throughout the remainder of the war, but the RAF Desert Air Force certainly started the trend.