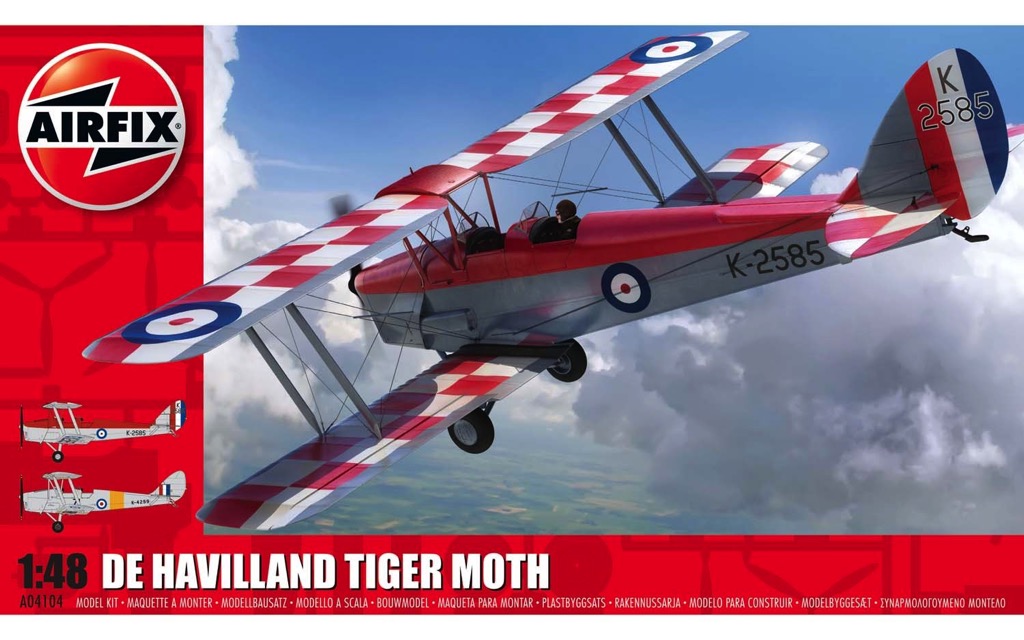 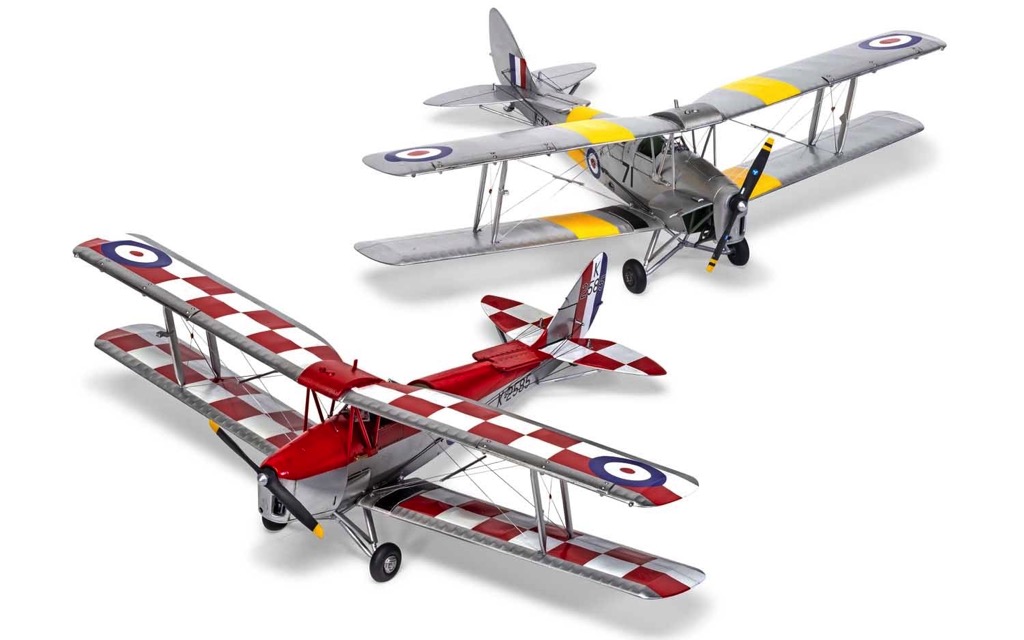 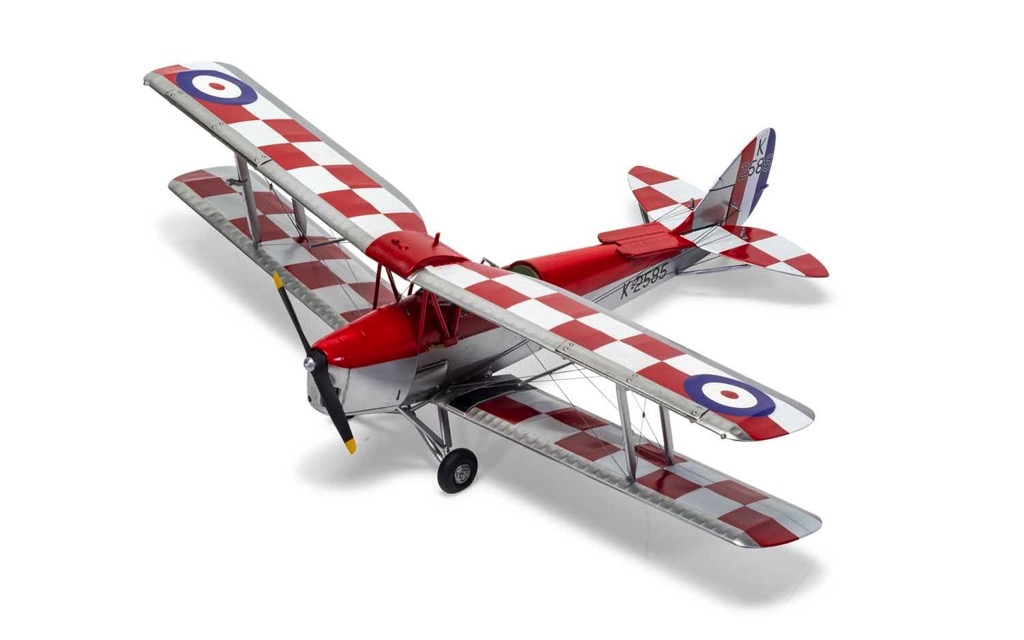 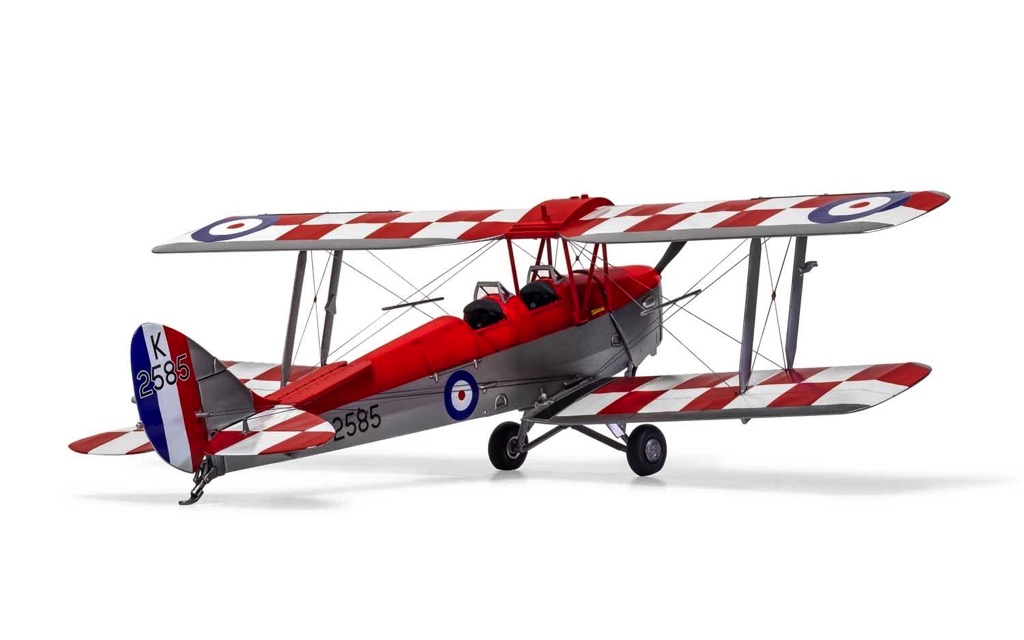 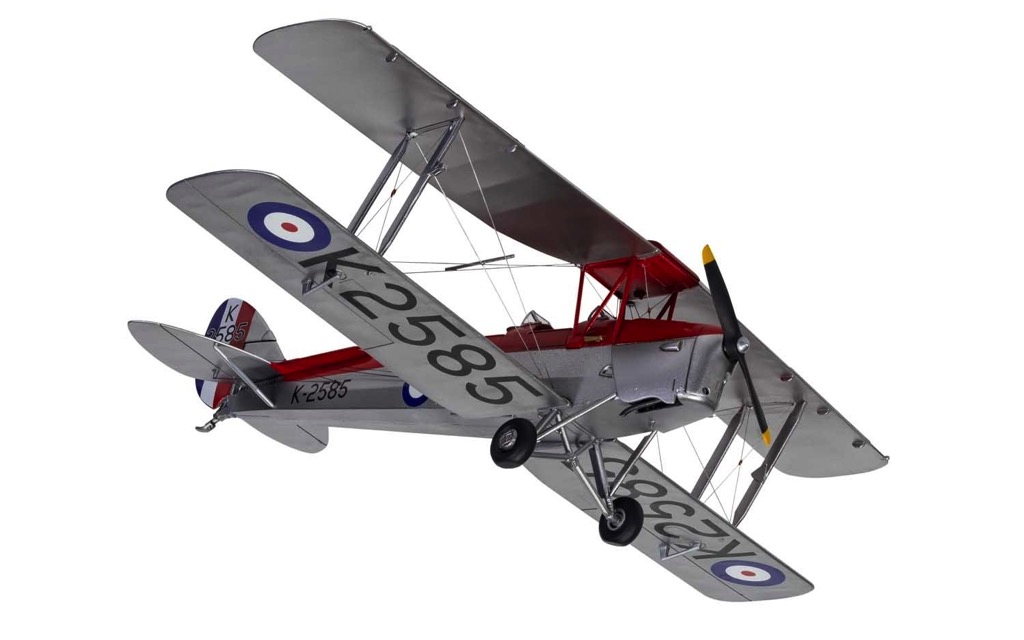 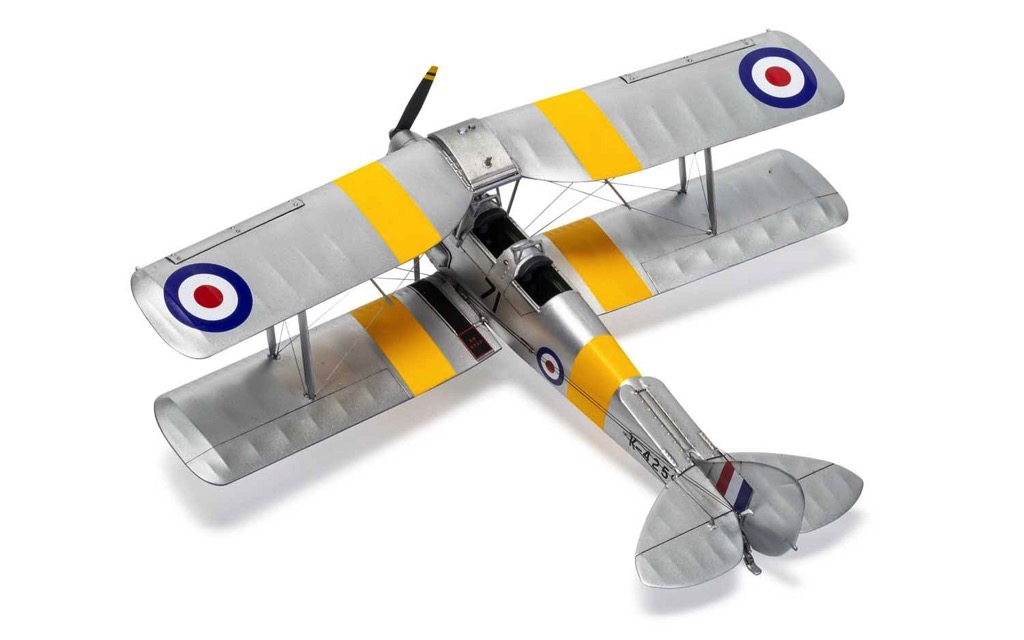 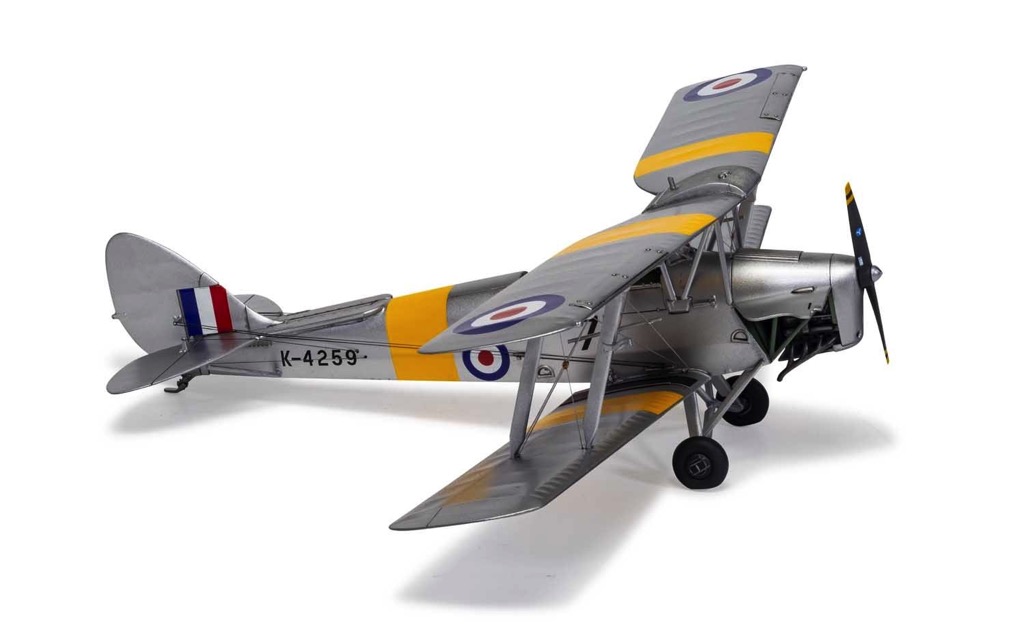 Even though the classic de Havilland Tiger Moth has to be considered one of the most important aircraft in the history of British aviation, it rarely receives the popular respect it deserves and is usually in the shadow of more glamourous types, such as the Supermarine Spitfire and de Havilland's own Mosquito. Despite this, without the availability of thousands of Tiger Moths to train a constant stream of pilots for military and civilian service, Britain and her Commonwealth would have been in real trouble during WWII and most pilots who would go on to fly the numerous Allied aircraft types of the Second World War would have 'learnt their trade' on this classic training aircraft.

Coming from a successful line of biplane designs, the DH.82 Tiger Moth made its first flight in October 1931 and was the result of the Company's founder wanting to produce an aircraft superior to its predecessors, whilst possessing enough appeal to attract interest from several different aviation sectors. Its success resulted in an immediate order from the RAF, who viewed the aircraft as an ideal primary trainer for pilots beginning on their flying careers and destined to fly their latest front line aircraft. Their modest original order was followed up by several subsequent orders and as the world descended into conflict in 1939, the Royal Air Force would have around 500 Tiger Moths on strength. Many more examples were owned by flying clubs all over the country and many of these would also being pressed into military service, due to the need to train as many new pilots as possible. With its growing reputation, the aircraft also secured many overseas orders, ensuring that the de Havilland production lines were fully committed in supplying this superb aircraft.

From the perspective of the student pilot, the Tiger Moth was a relatively stable and forgiving aircraft to fly, with few handling vices and generally supportive of the odd silly mistake. It has been described as an 'easy aeroplane to fly but a difficult one to fly well', which seemed to have made this the ideal aircraft to serve as a primary/basic trainer for large numbers of future pilots destined for the war effort. As Britain prepared for invasion during the early summer of 1940, there were plans for the gentle natured Tiger Moth to show a much more aggressive side and support the Spitfire and Hurricane pilots they had previously trained. 'Operation Banquet' called for the use of every available aircraft in the defence of Britain's coastline, attacking any potential invasion force by all means at their disposal. This would see even the most unlikely of aircraft equipped with bomb racks and given a new offensive capability. Should a German invasion have been attempted, there would have been the very real possibility of swarms of bomb laden Tiger Moths raining fury on the enemy troops below, as Britain used every means in her power to ensure the failure of such a cross channel incursion. Thankfully, due in no small part to the qualities of this effective pilot maker and the resolve of the Royal Air Force, German invasion plans were indefinitely postponed following the Luftwaffe's inability to score a decisive victory during the Battle of Britain.

With many Tiger Moths remaining in airworthy condition, it is interesting to consider that this famous basic training aircraft is still doing the same job today as it did during its service introduction in the 1930s. The magnificent Tiger Moth allows potential Warbird pilots the opportunity to gain valuable experience flying a 'taildragger' aircraft, before eventually moving on to display the Spitfires and Mustangs which thrill the crowds at Airshows all over the world.