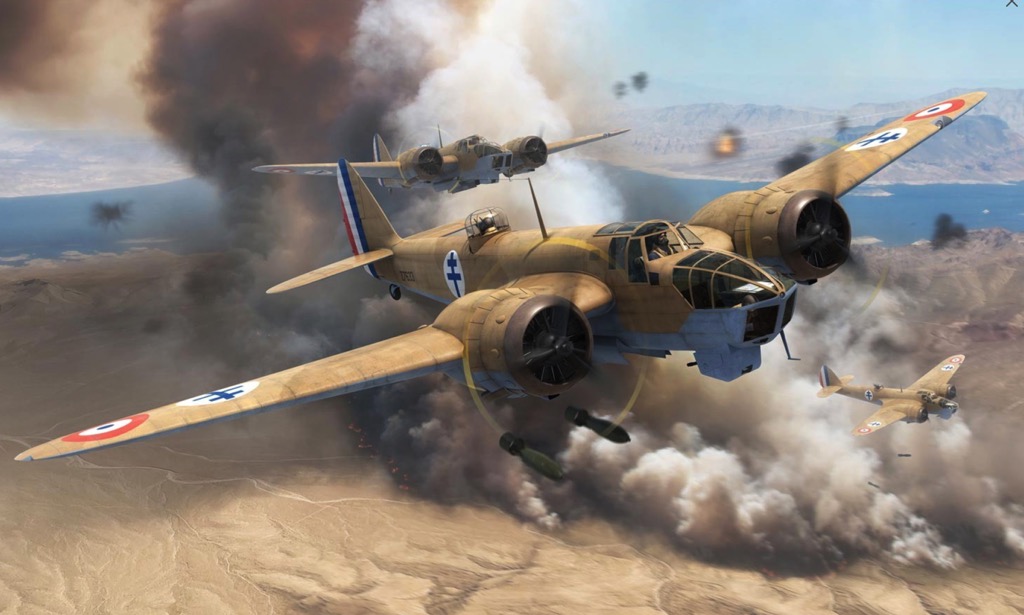 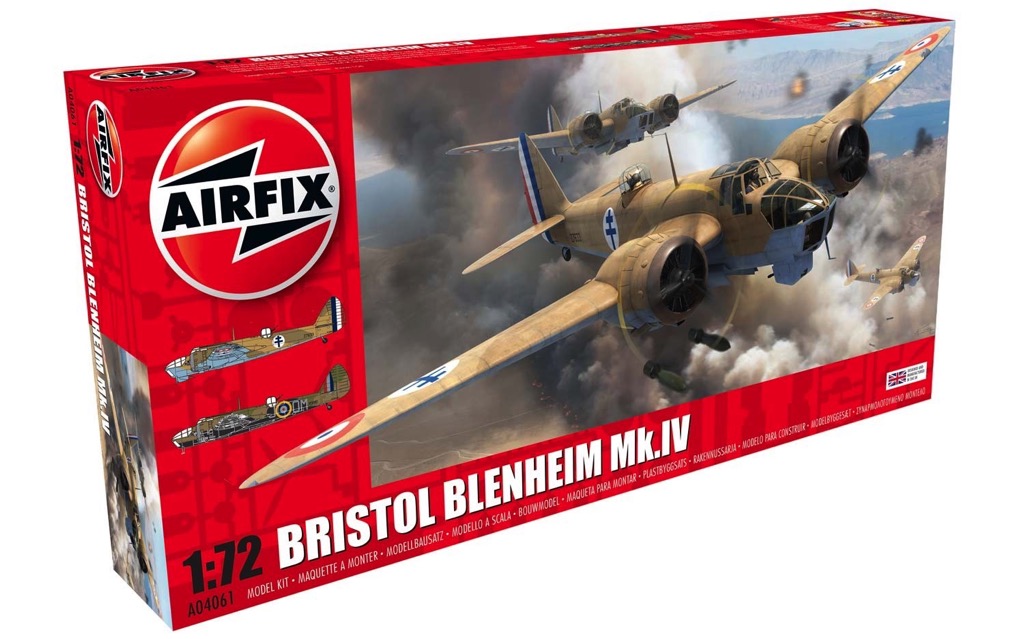 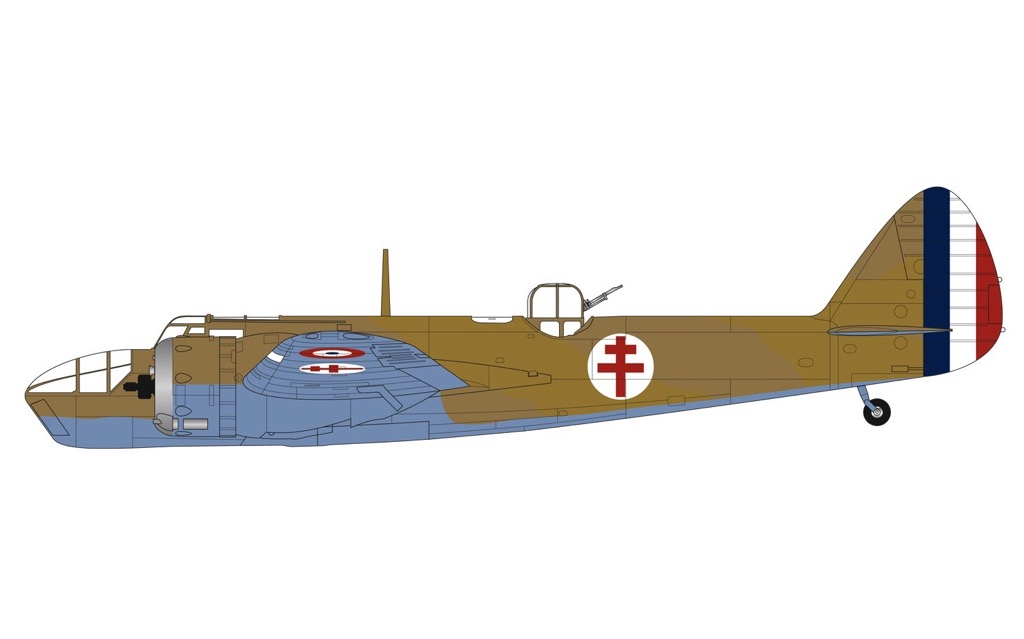 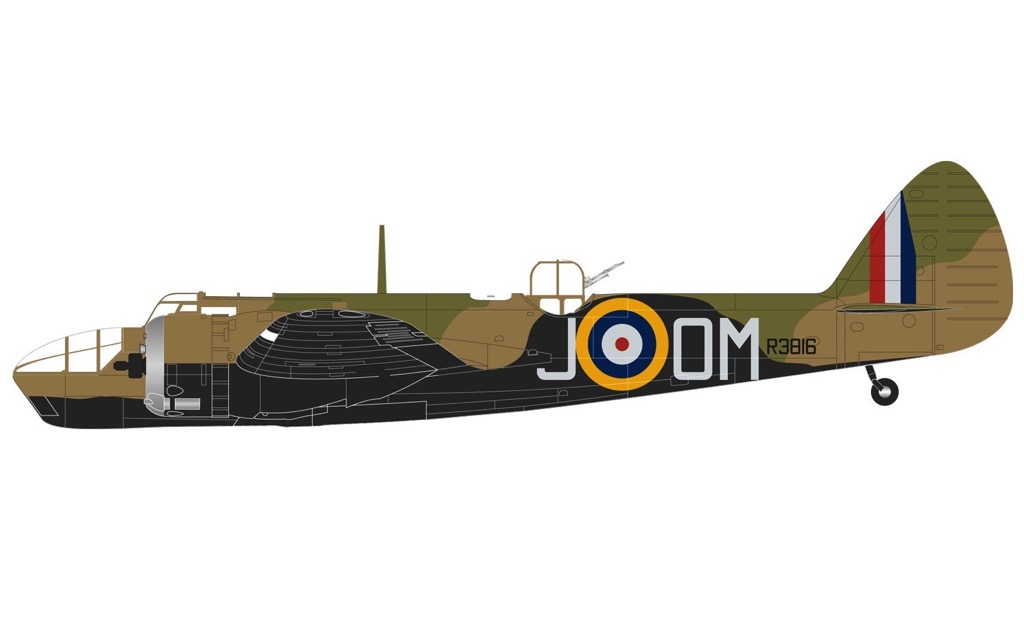 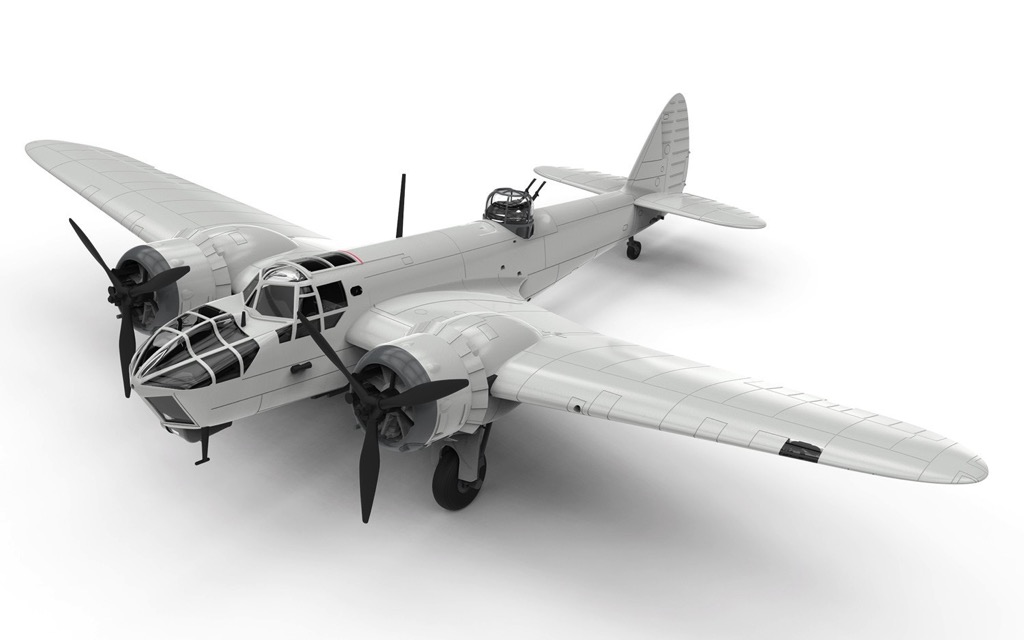 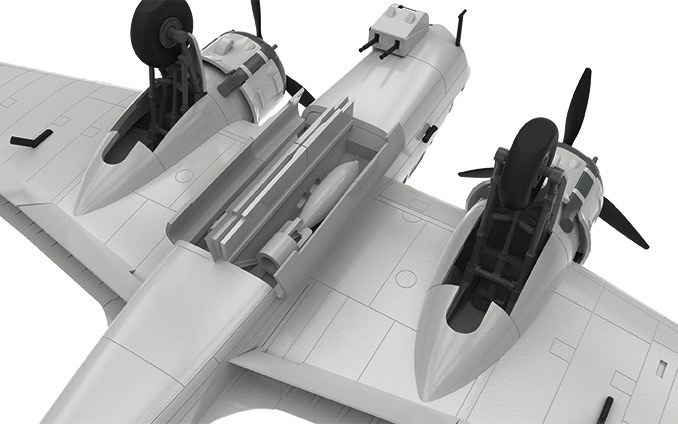 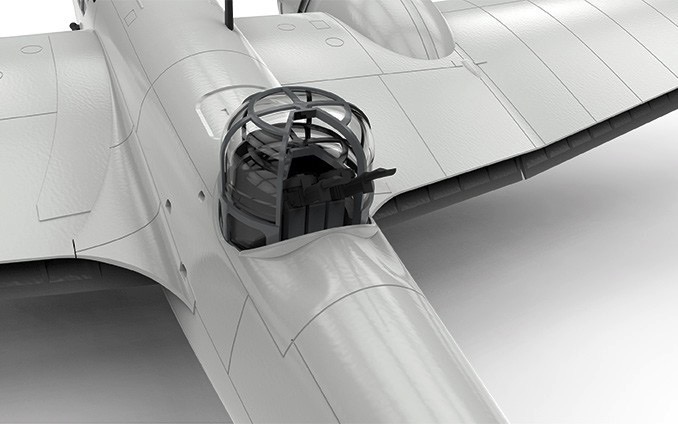 Markings for: The Bristol Blenheim light bomber was one of the most important aircraft available to the RAF at the start of WWII and more Squadrons than any other aircraft. The Mk.IV introduced a lengthened nose to replace the cramped bomb aimers position in earlier models, uprated engines and greater defensive firepower. These light bombers mounted some of the first RAF bombing raids against German targets in early 1940 and went on to see extensive service in many theatres of operation.

When the Blenheim made its first flight in 1935, it was one of the most advanced aircraft in the world. Featuring such ground breaking technologies as all metal stressed skin construction, retractable undercarriage and flaps, a powered dorsal turret and variable pitch propellers, the Blenheim was at the forefront of aviation design. Interestingly, the aircraft was actually developed as a private venture, funded by Lord Rothermere, who was the owner of the Daily Mail newspaper. Frustrated at the numerous record-breaking aircraft being produced in Germany, he was determined to recapture the record for the fastest civilian aircraft in Europe and have Britain hold this title. He was successful in his desire and the aircraft, which he named 'Britain First' was a huge success, posting speeds well in excess of all current RAF fighter aircraft - he allowed the RAF to use the aircraft in flight trials, as they were interested in assessing how they could benefit from this new design. They were so impressed that the RAF immediately ordered a light-bomber version of the aircraft, straight off the drawing board.

The first Bristol Blenheim Mk.I light bombers entered service in March 1937, with RAF No.114 squadron, based at Wyton, in Cambridgeshire. At that time, they replaced the squadrons Hawker Hind bi-plane bombers and instantly gave the RAF a massive increase in capability - it was over 100 mph faster than the Hind and was actually the fastest light/medium bomber in the world. This was now the aircraft against all others would be judged, but this fact was to work against the Blenheim over the next few years, as every aircraft that would potentially be sent against it in combat, would have assessed its capabilities and ensured that they could overcome it. It was, however, the aircraft that was available to the Royal Air Force in most numbers, at the outset of WWII and therefore has a particularly significant historical importance.