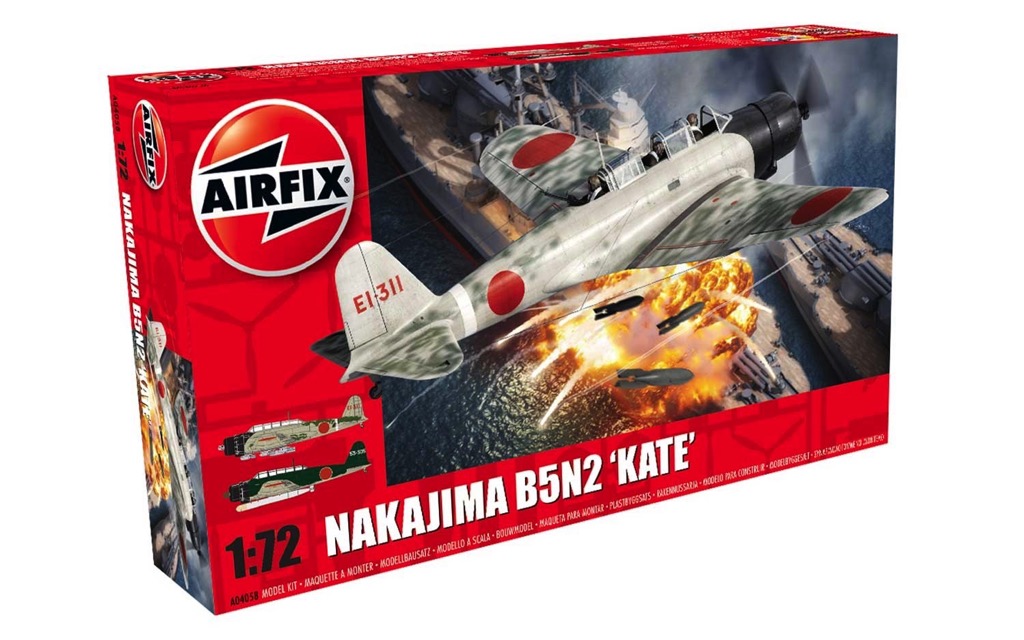 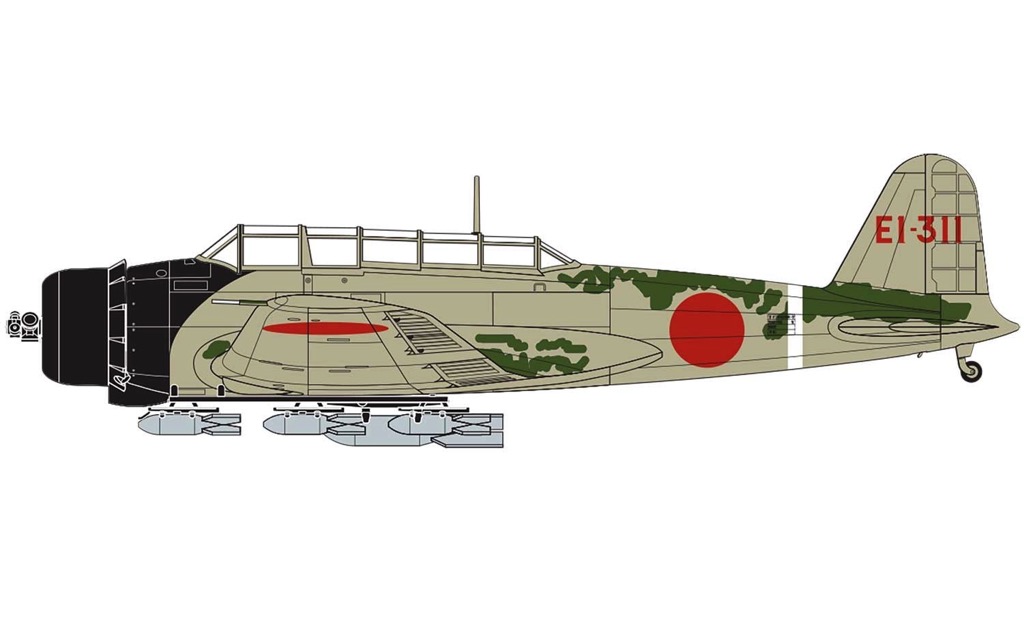 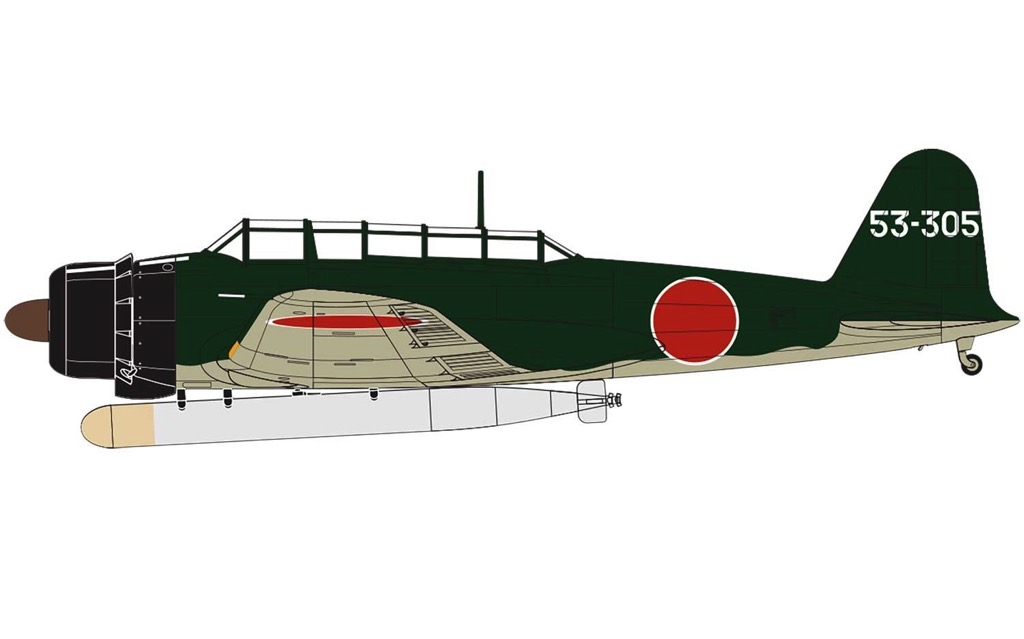 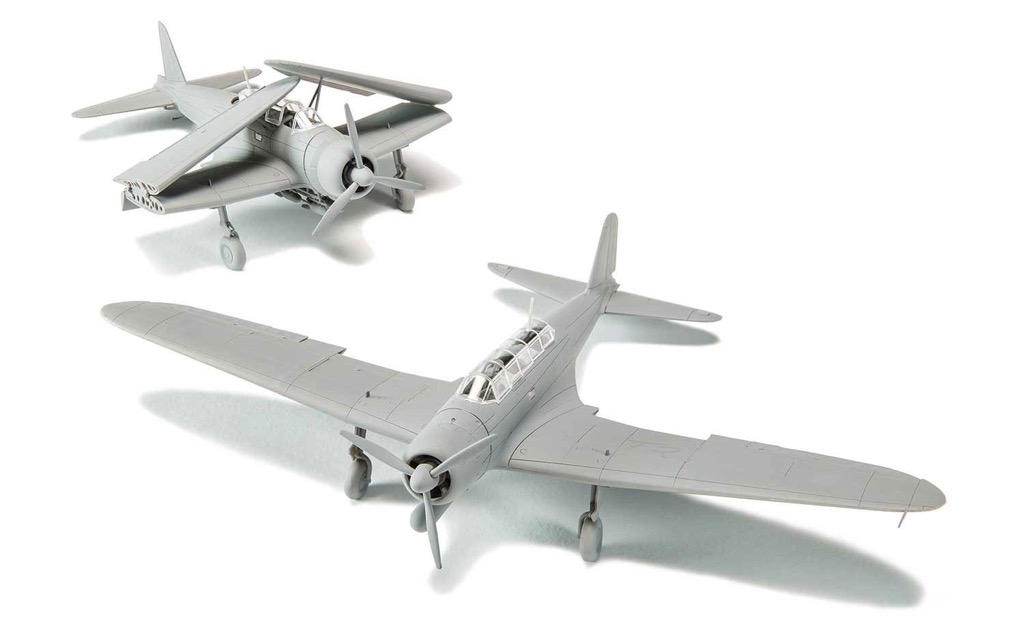 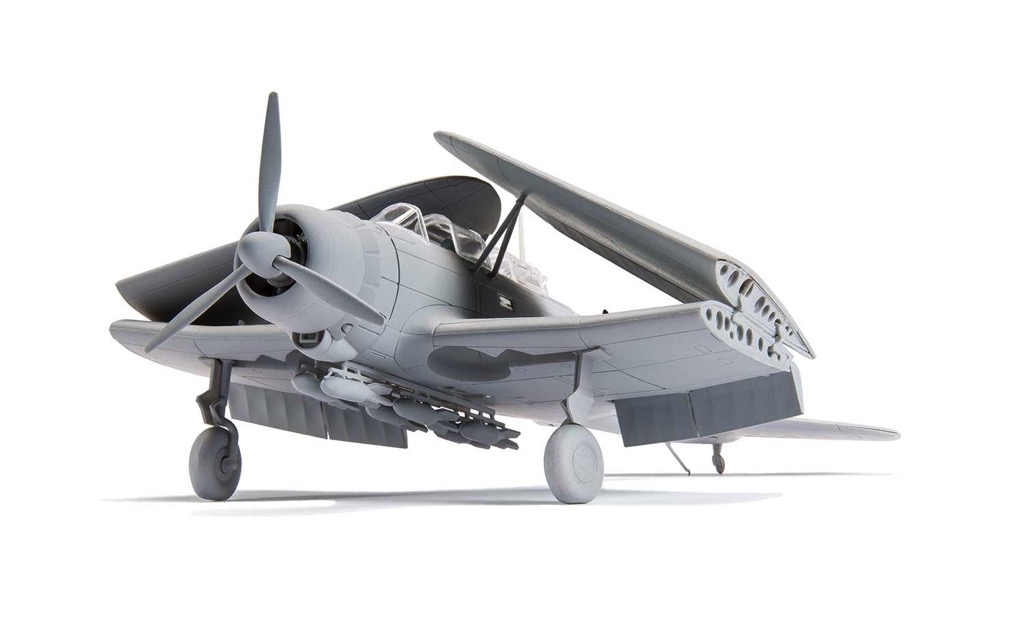 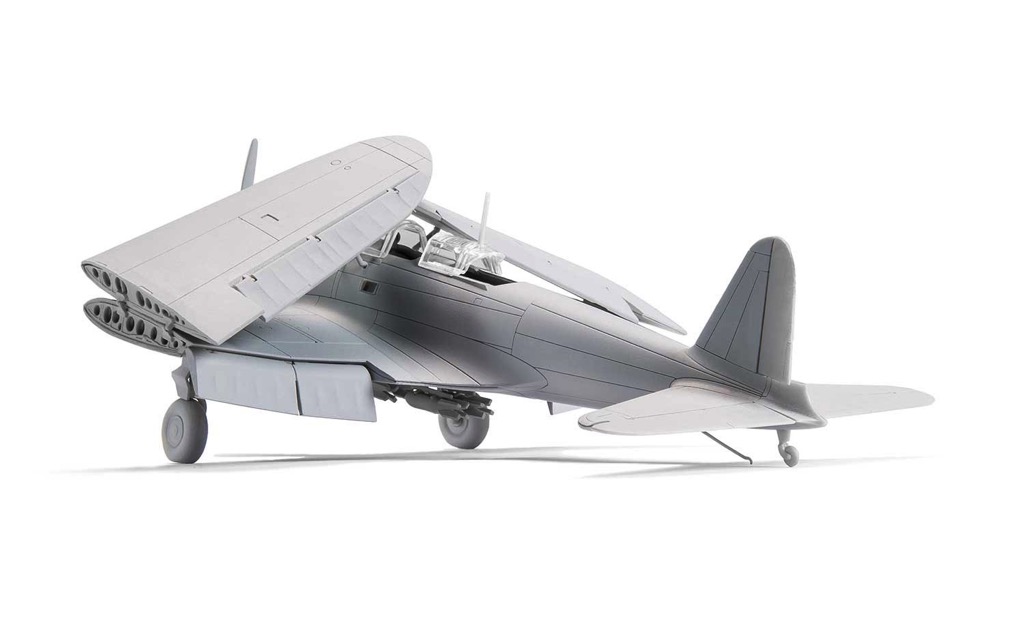 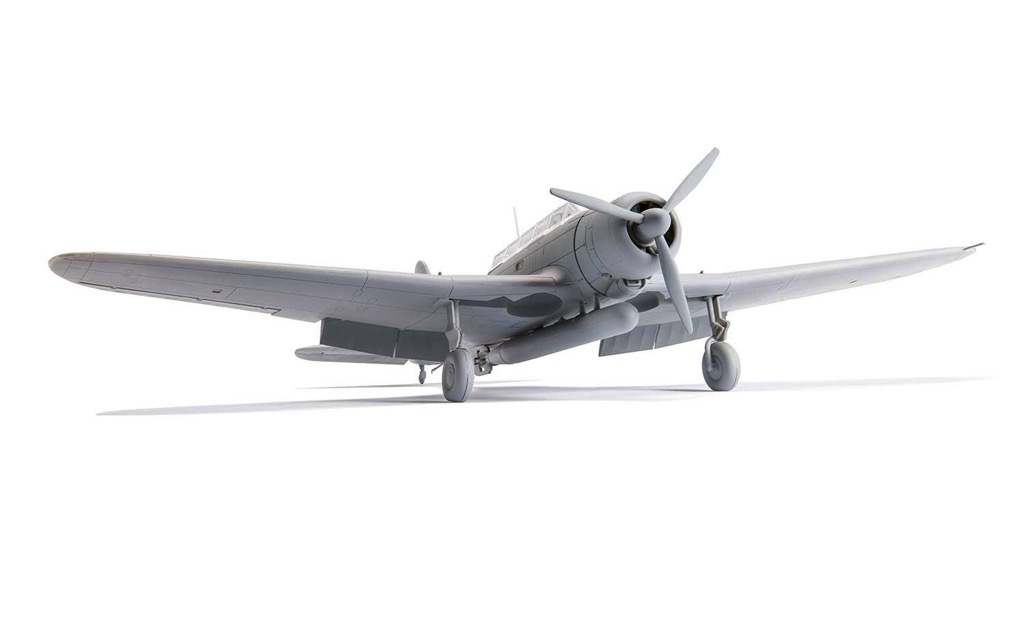 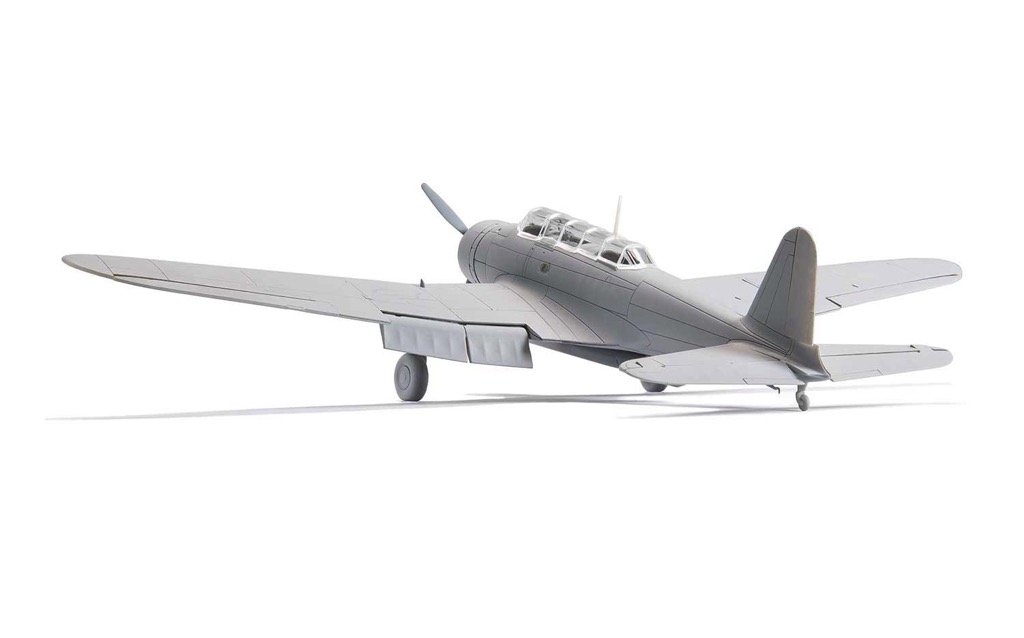 The Nakajima B5N2 'Kate' was the most numerous Japanese torpedo bomber of the Second World War and while primarily operated as a torpedo bomber from carriers, it also saw service as a land based bomber. A single engine monoplane, it was defended by just one rearward firing machine gun, operated by the radio operator, and its relatively low speed left it vulnerable to enemy fighters, performing well at Pearl Harbor and going on to have success at the Battle of the Coral Sea and Midway.