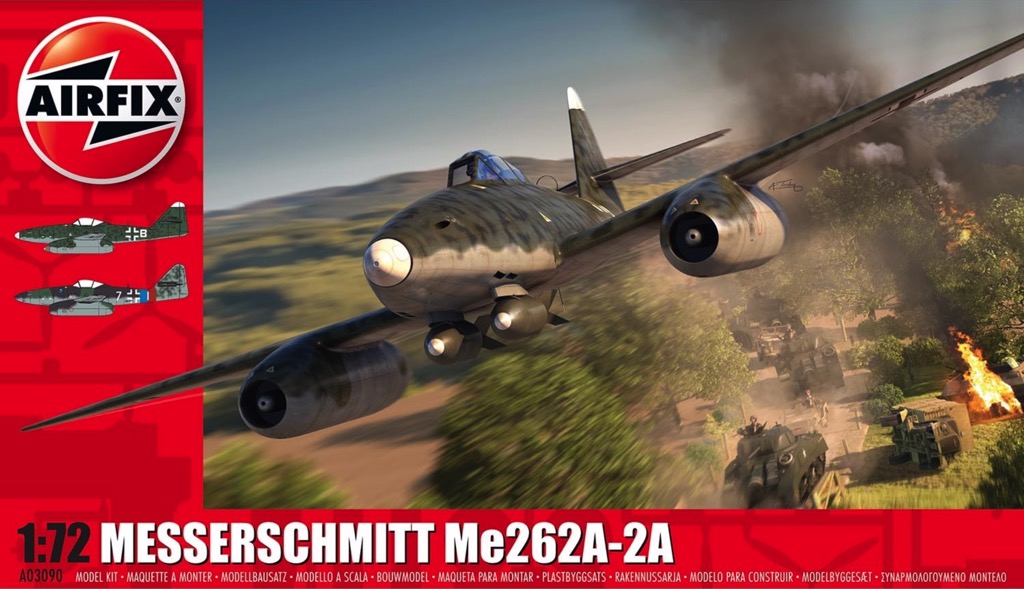 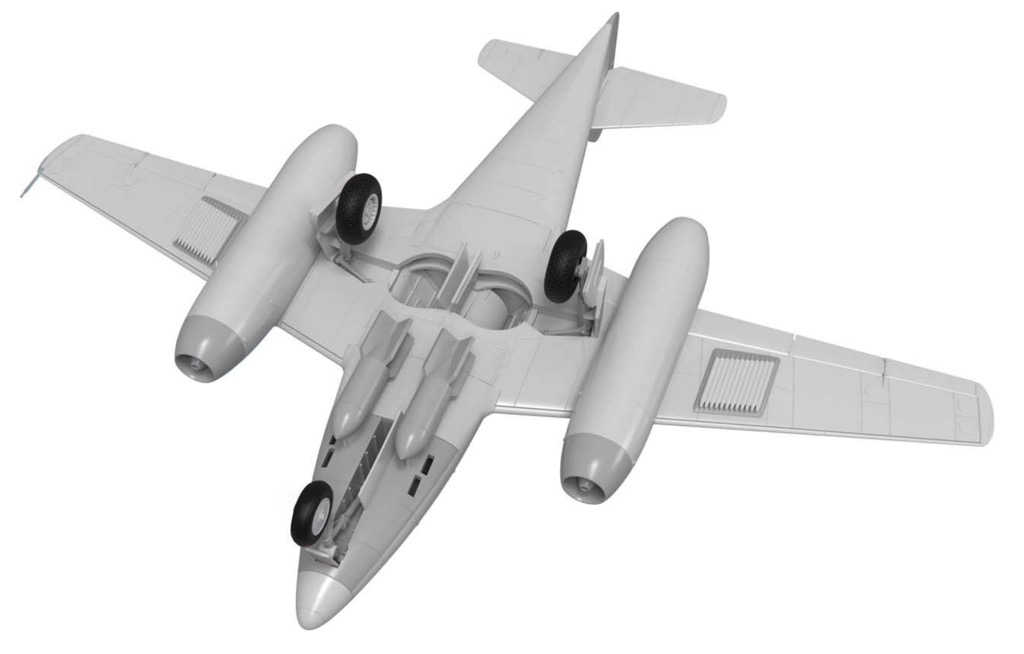 Despite being the most advanced aircraft of WWII, Adolf Hitler insisted that the Me262 be developed into a fast attack bomber, diverting valuable resources from much needed fighter production. Known as the 'Stormbird' the attack version included hard points for two 500kg bombs under the nose of the aircraft, with its speed making it almost invulnerable from Allied air interception.