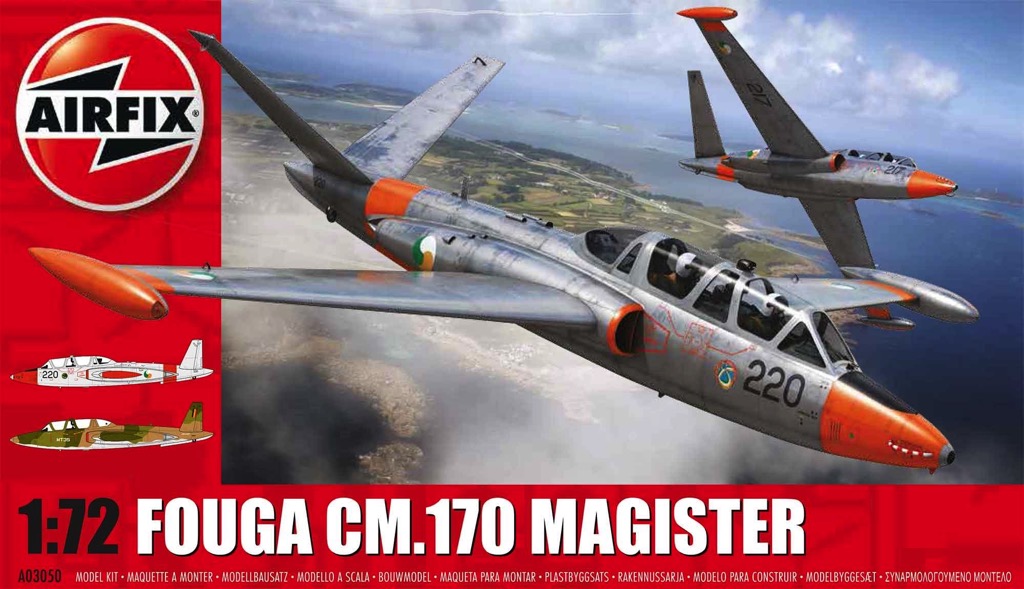 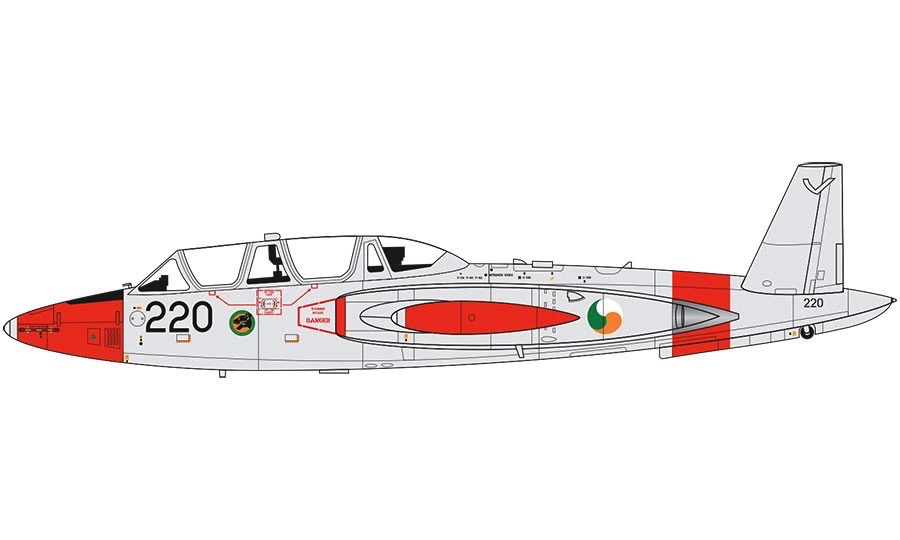 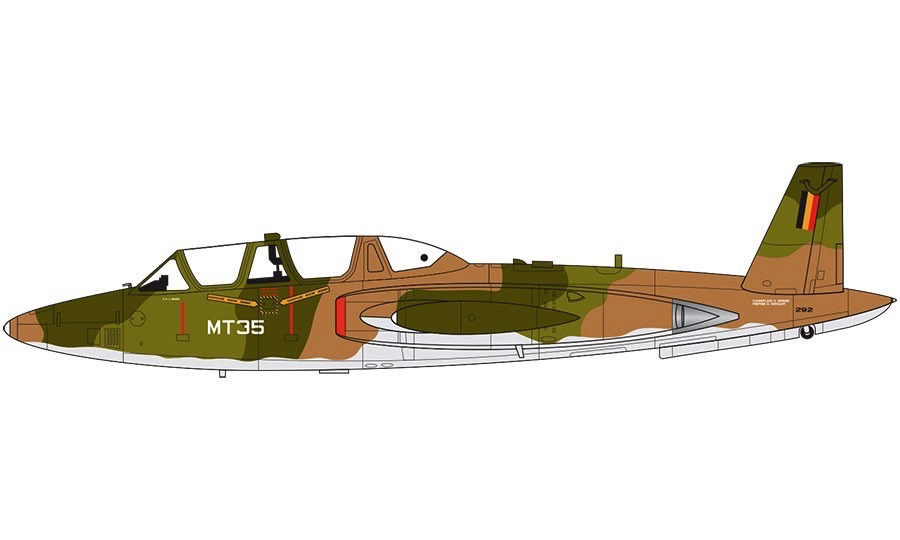 Designed and produced in France in 1956, the Magister became the world's first jet powered basic trainer to enter military service. Made distinctive by its 'butterfly' tail unit it quickly gained widespread acceptance with orders coming from Belgium and Austria while licensed production also took place for the German, Finnish and Israeli Air Forces.