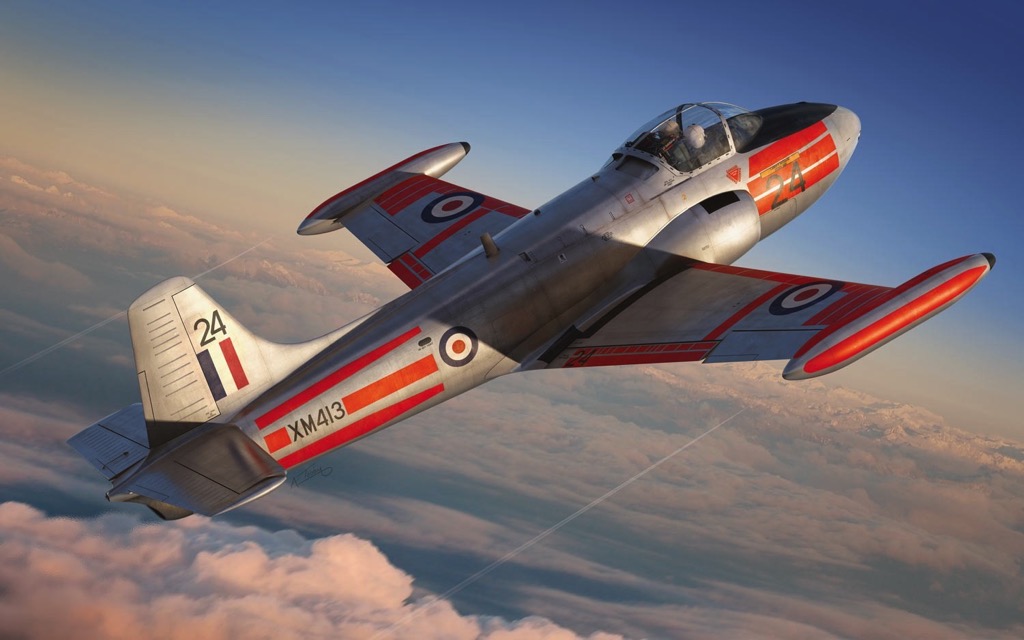 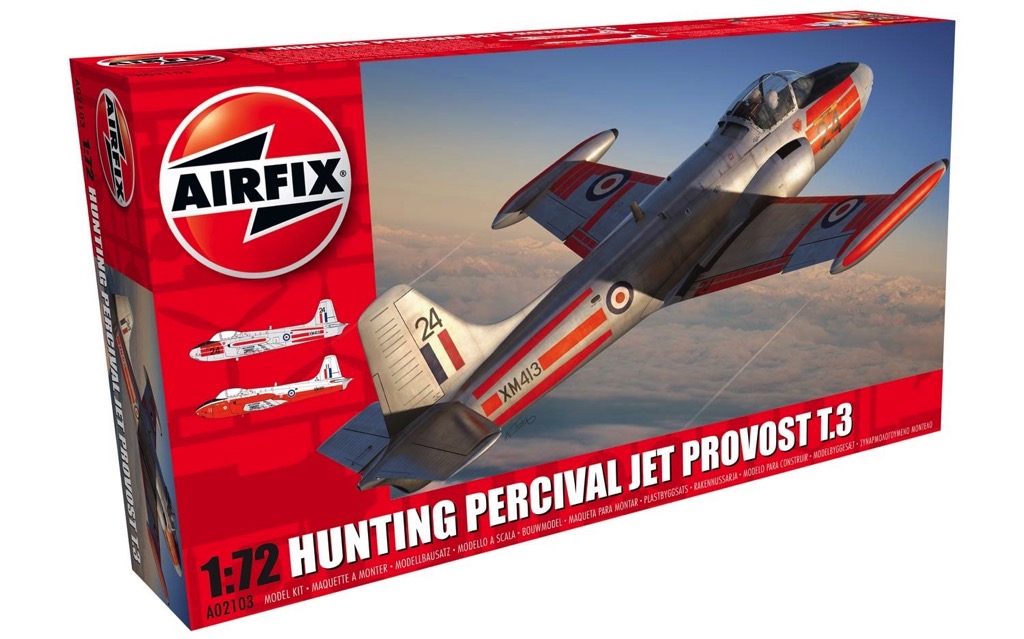 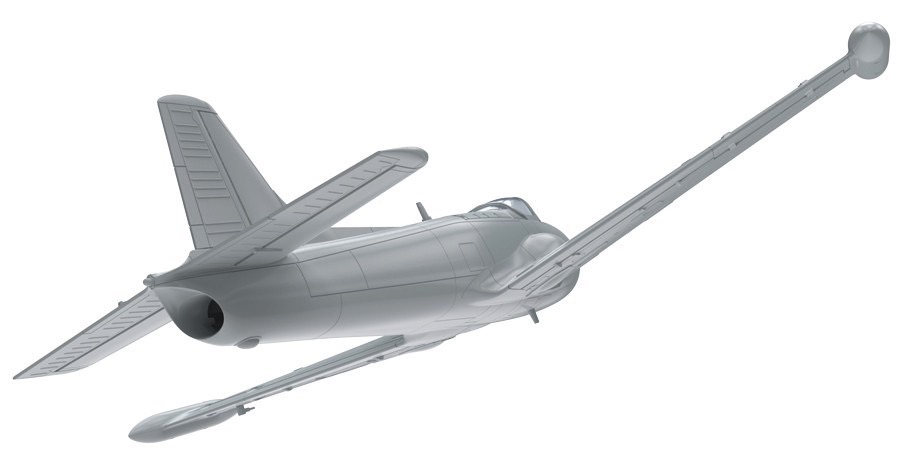 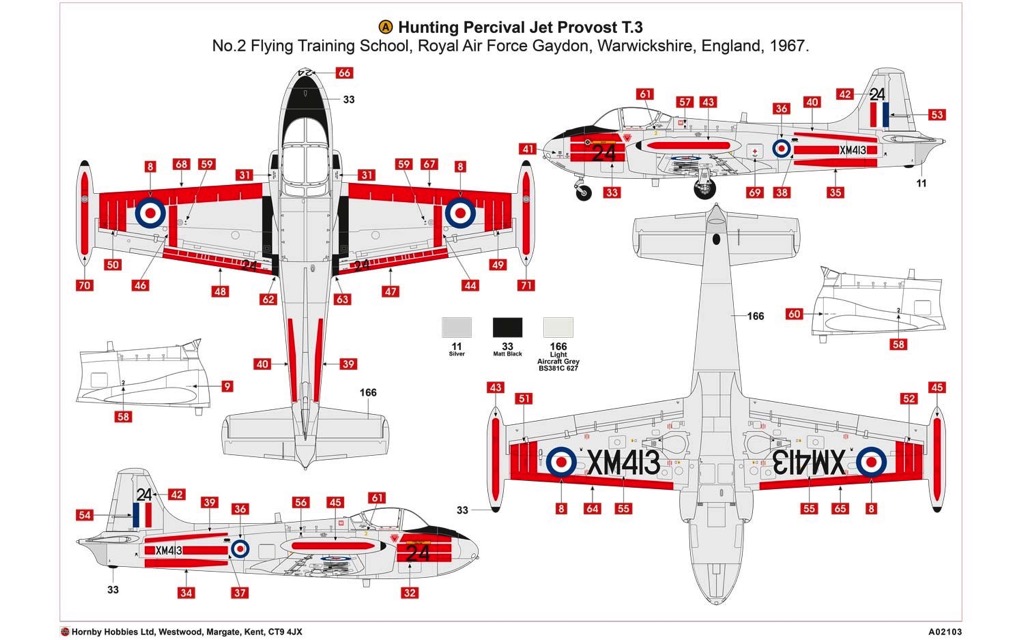 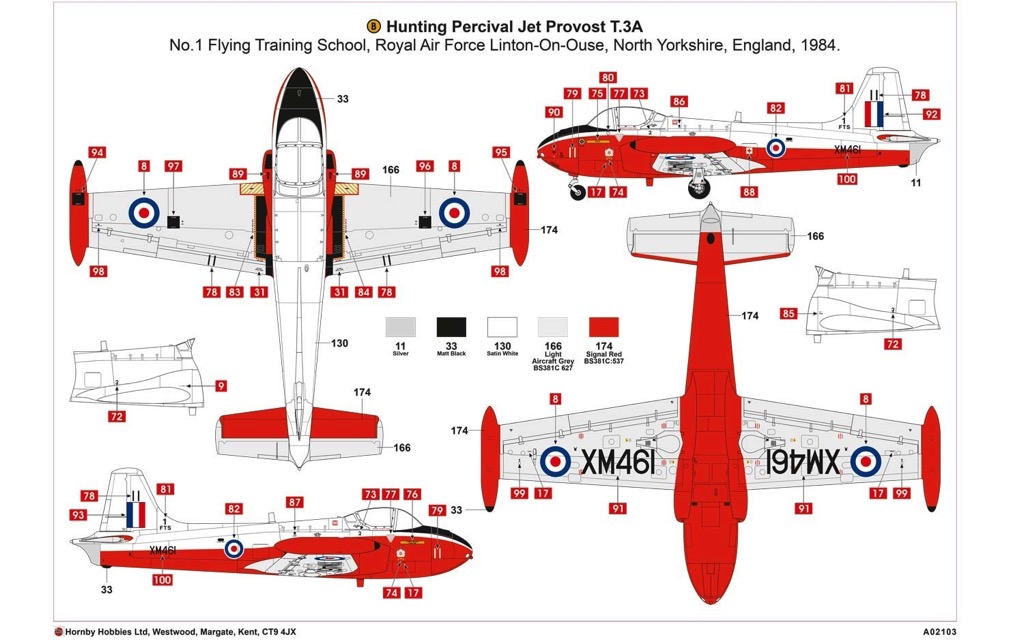 The new 1/72nd scale Jet Provost T.3/T.3a is a spectacular addition to the range of RAF training aircraft models that have been produced recently by Airfix. The model benefits from detailed cockpit section, alternate canopy positions, choice of undercarriage positions and the distinctive wing tip-tanks associated with the JP.

For most RAF pilots serving between 1960 and 1988, the Hunting Aircraft (BAC) Jet Provost will be an extremely familiar aircraft to them. Forming the backbone of RAF pilot training during this period, the Jet Provost was distinctive by its broad fuselage profile, which allowed for a relatively spacious side-by-side cockpit arrangement.

In the early 1990s, and following over thirty years of sterling training service for the Royal Air Force, the Jet Provost began to be withdrawn from training establishments all over the country. The last units to relinquish their Provost T.3A jets were No.1 FTS at RAF Linton-on-Ouse and No.3 FTS at RAF College Cranwell. Due to their excellent flight handling characteristics, many of these classic British jets can be seen performing at Airshow events all over the UK.