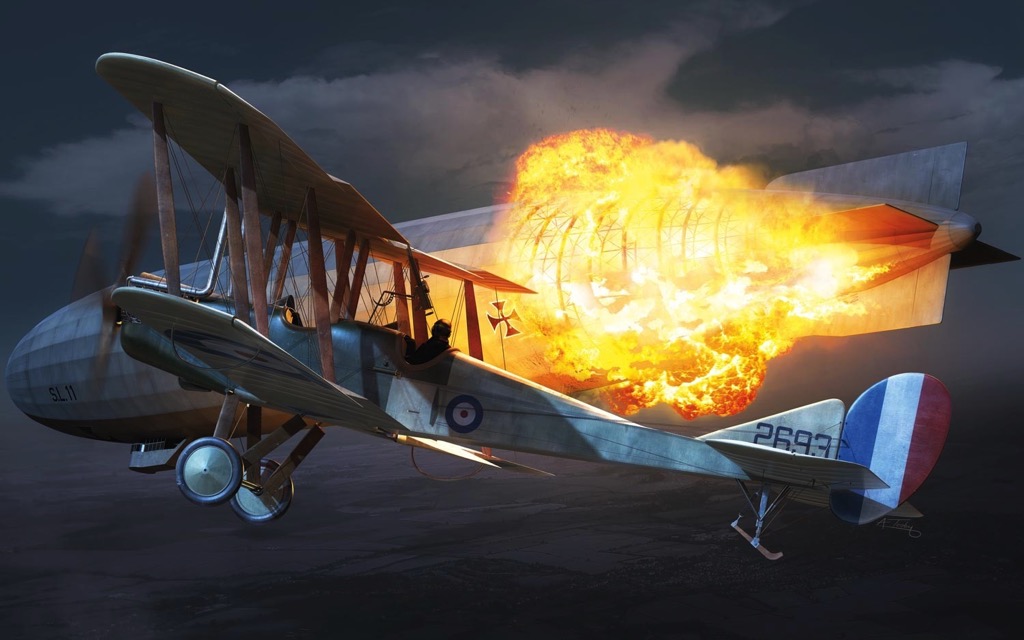 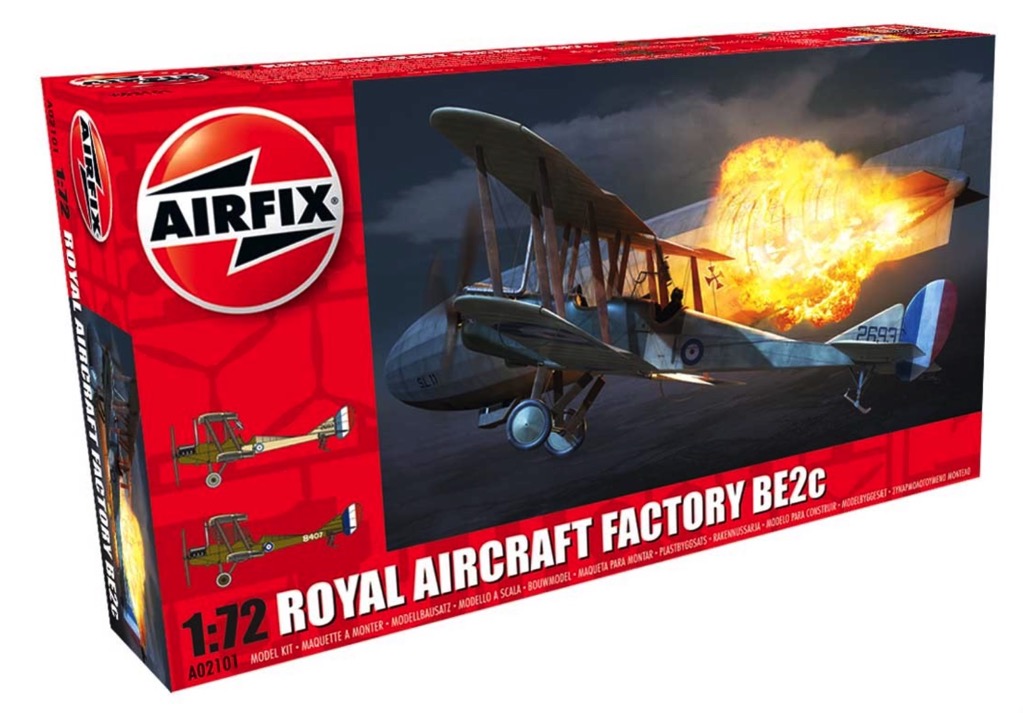 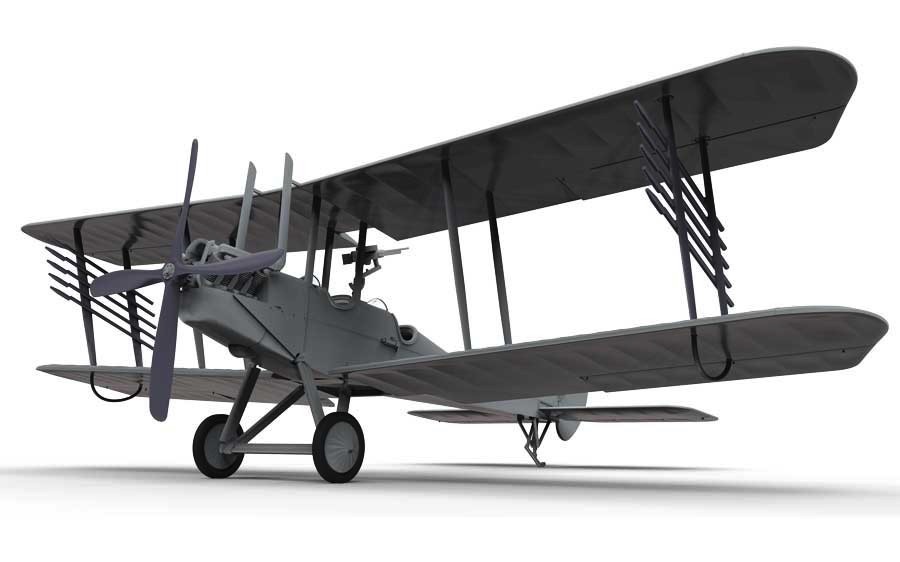 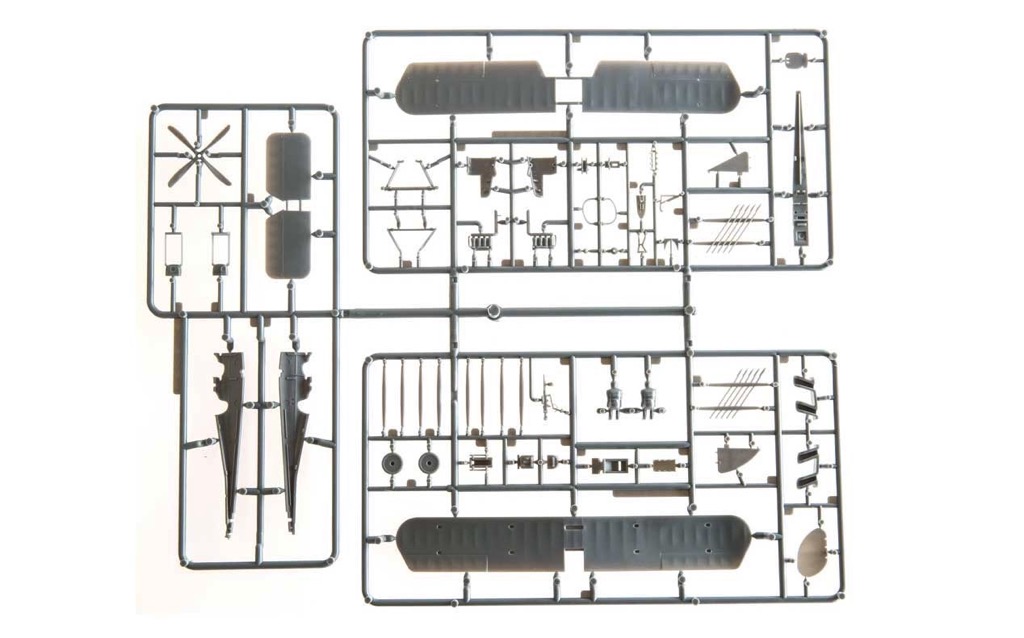 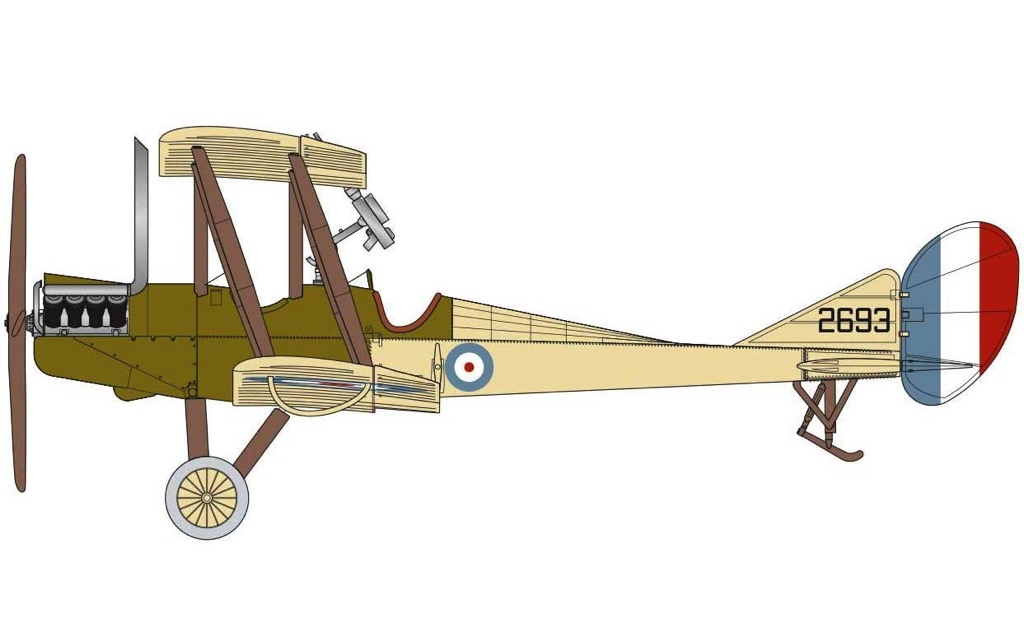 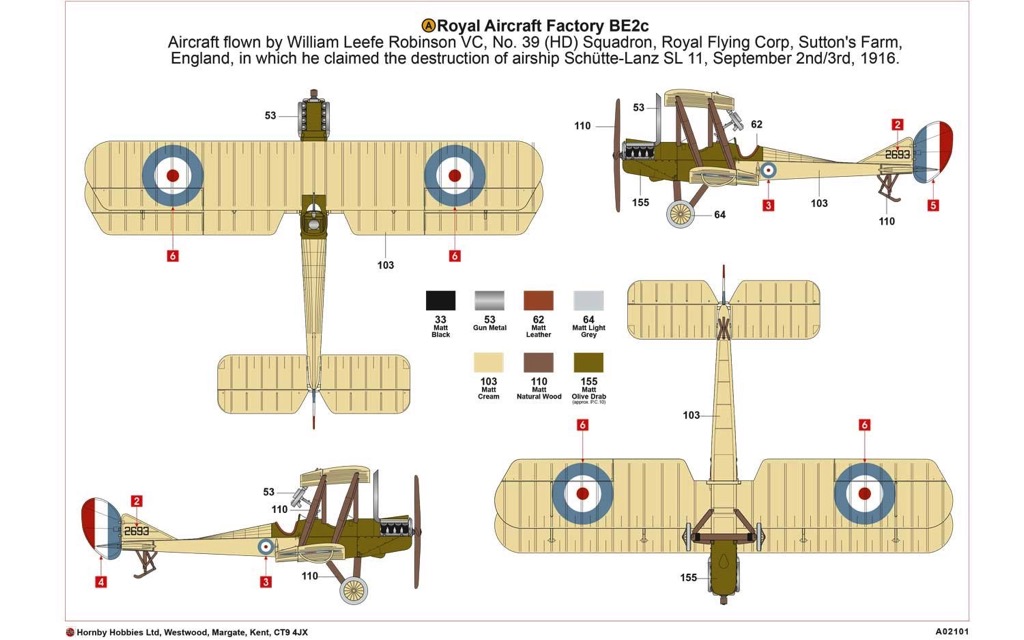 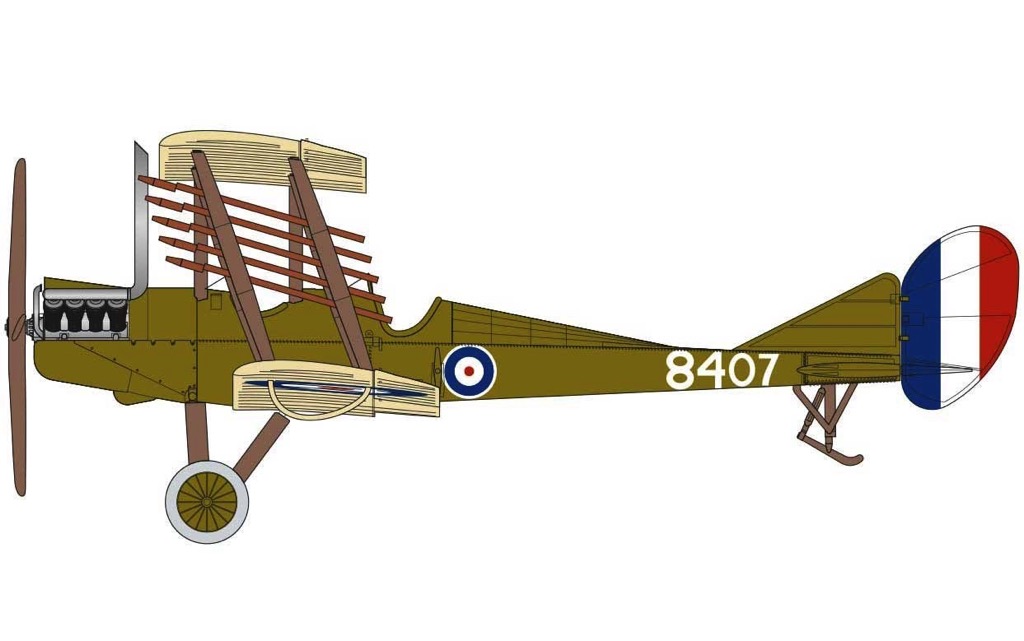 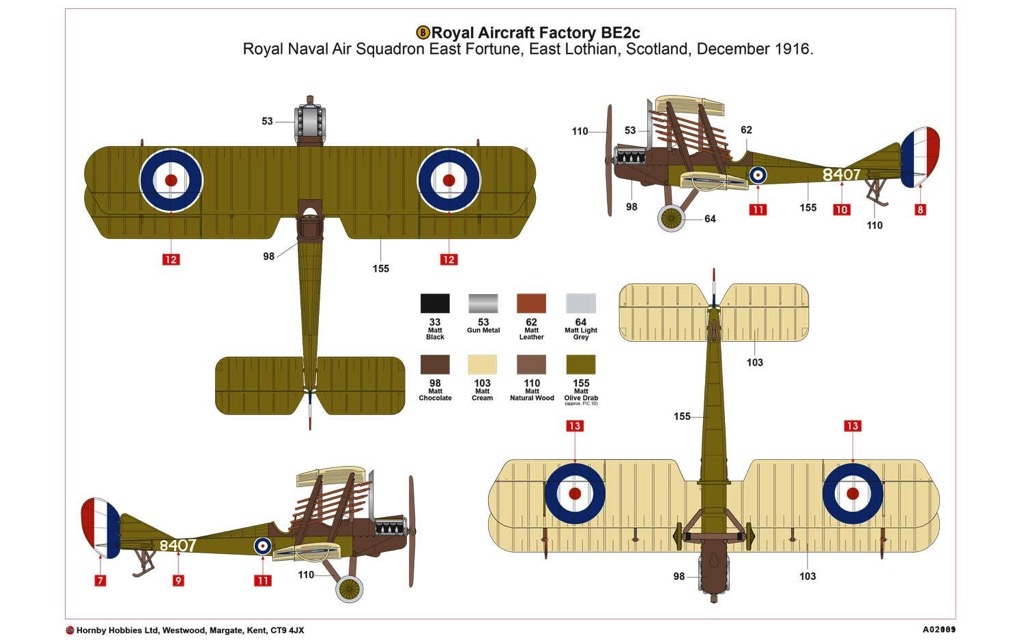 Includes markings for: The stable flight characteristics of the government designed Royal Aircraft Factory BE2c made it an ideal choice for use as a home defence night fighter aircraft. It famously claimed the destruction of the first German Airship over Britain on 3rd September 1916, earning pilot Lt. William Leefe Robinson a Victoria Cross.

At a time when obtaining the latest battlefield information was the main focus of aviation activity over the Western Front, the Royal Aircraft Factory BE2c was designed to enable its crew to obtain valuable reconnaissance information as effectively as possible. With extremely docile handling characteristics, the aircraft was designed to fly straight and level, with minimal input from the pilot.

As more effective German fighter aircraft began to enter service, the stability of the BE2c became its Achilles heel and combat losses became critical. Operating as a Home Defence night fighter, the stability of the BE2c again proved beneficial and the aircraft claimed the first victory over the hated German Airships, which were referred to by the British public as 'Baby Killers'.