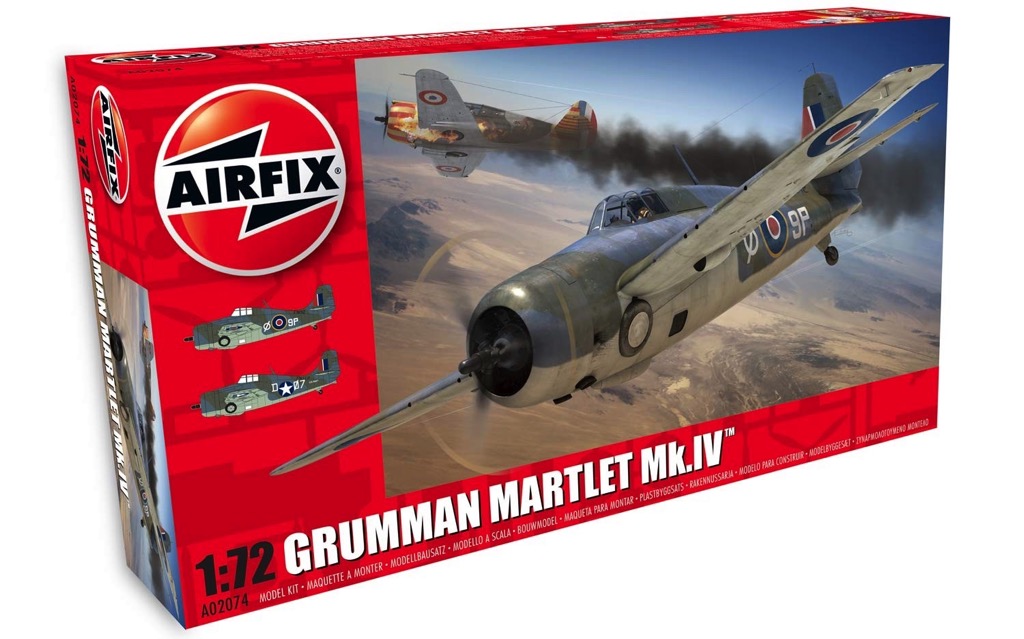 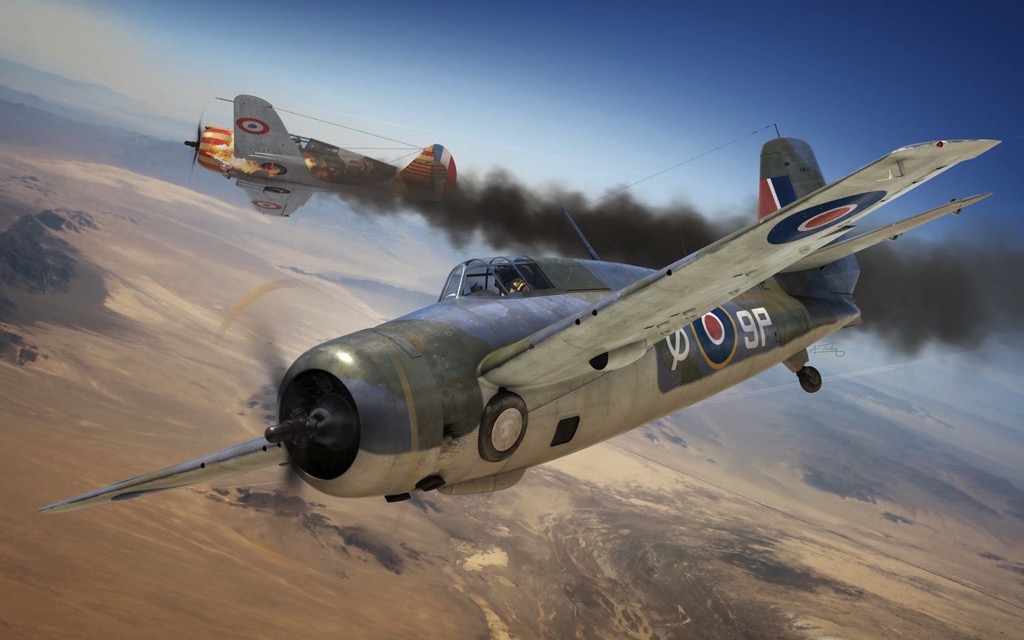 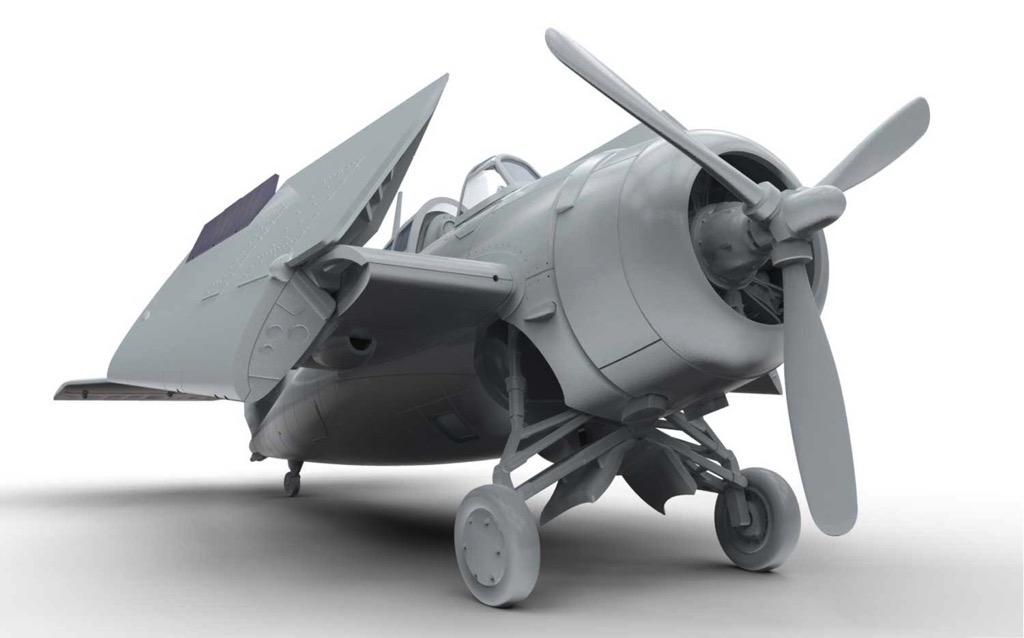 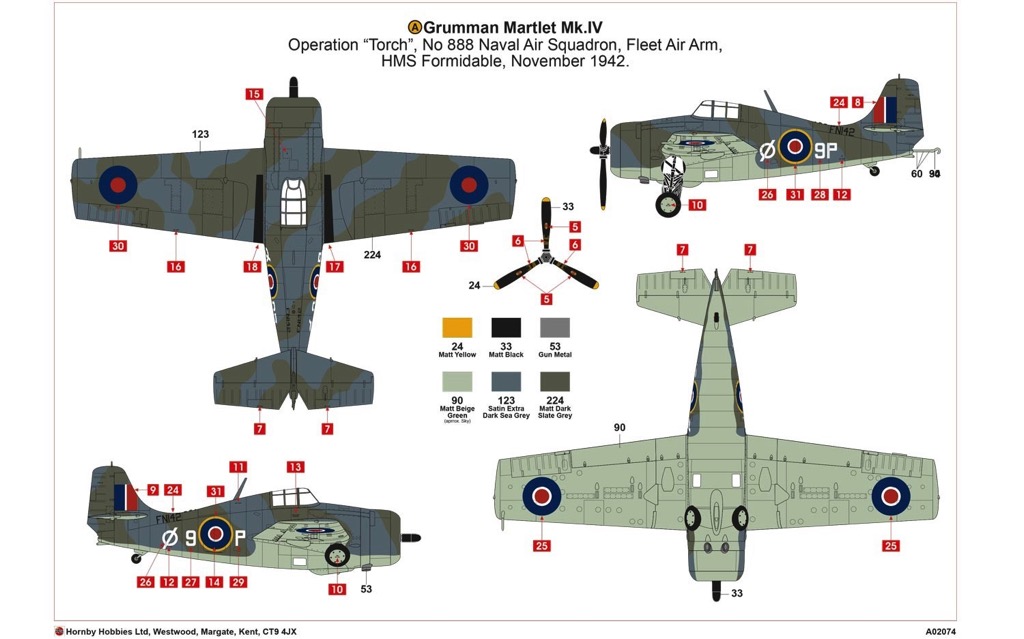 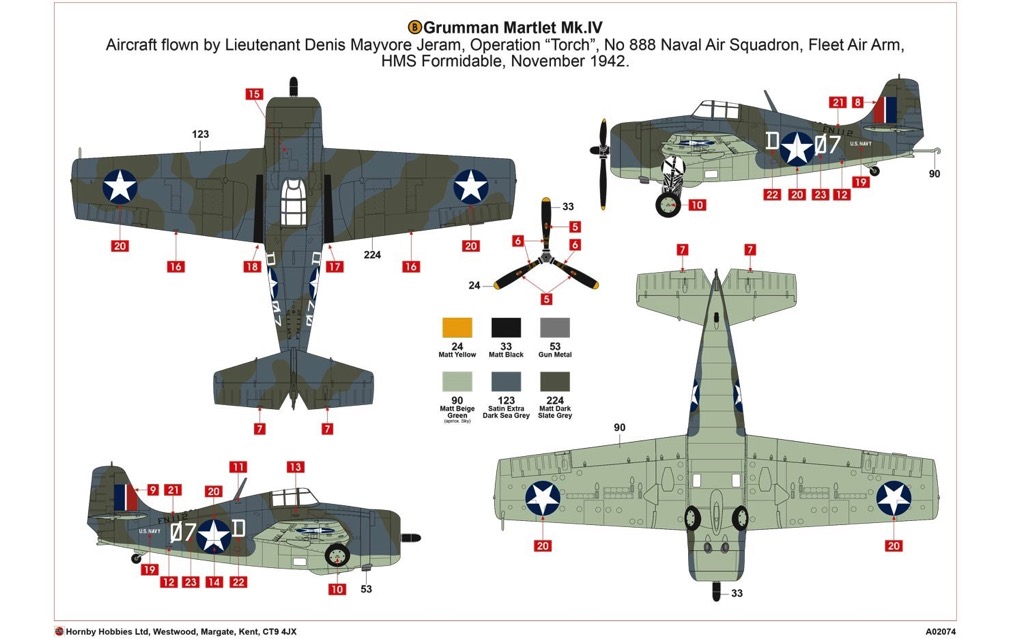 At a time when the Royal Navy were desperately in need of an effective single engine fighter, the new American F4F Wildcat was seen as the ideal solution and was immediately pressed into service. Known as the Martlet in Fleet Air Arm service, this diminutive aircraft was used operationally right through to the end of the war in Europe.

The Fleet Air Arm introduced the American produced F-4F Martlet (Wildcat) to combat in WWII a full year before the Japanese attack at Pearl Harbor. One of the most distinctive features of this diminutive fighter was the narrow track undercarriage, which had to be manually deployed by the pilot. With a crank handle placed on the right hand side of the cockpit, the pilot would have to switch to holding the control column in his left hand and crank the retraction handle thirty times with his right hand, in the seconds immediately following take off!