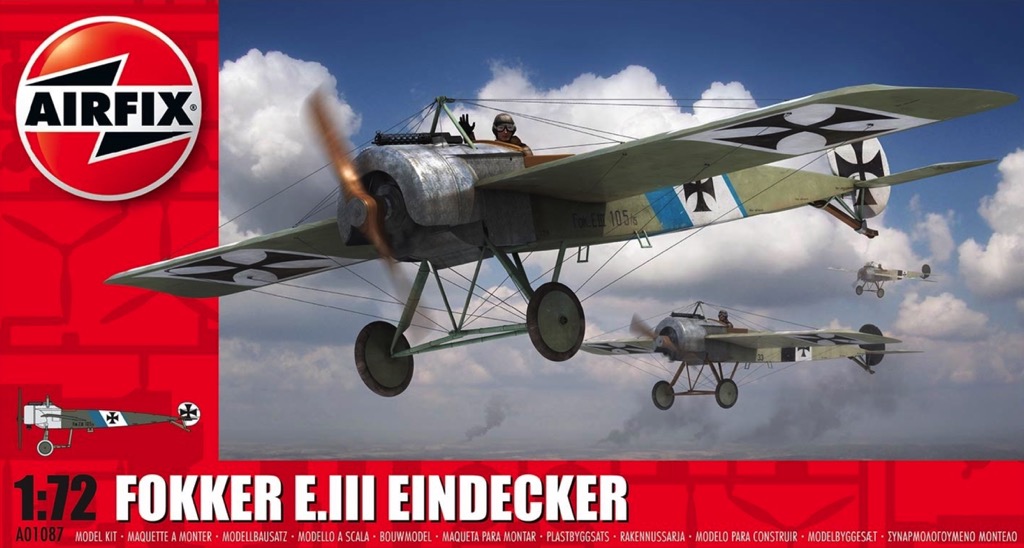 The E.III variant of this historically important fighter aircraft began to arrive on the Western Front at the end of 1915 and proved to be the definitive version of the aircraft. Produced in larger numbers than any other Eindecker, the arrival of large numbers of E.IIIs allowed the Luftstreitkrafte to deploy specialist fighter 'hunting' squadrons for the first time.