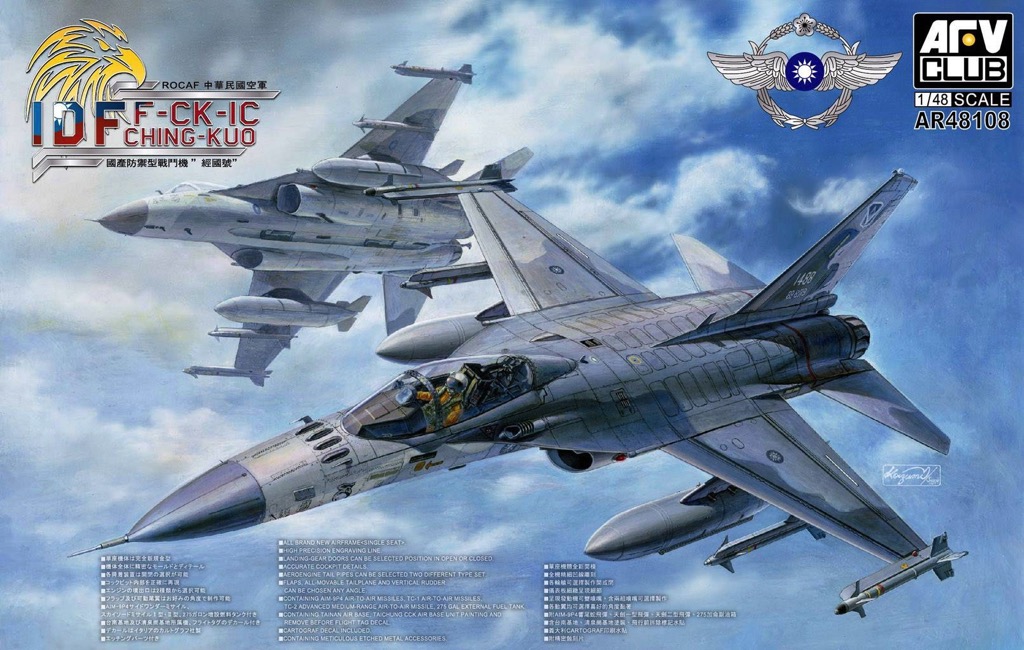 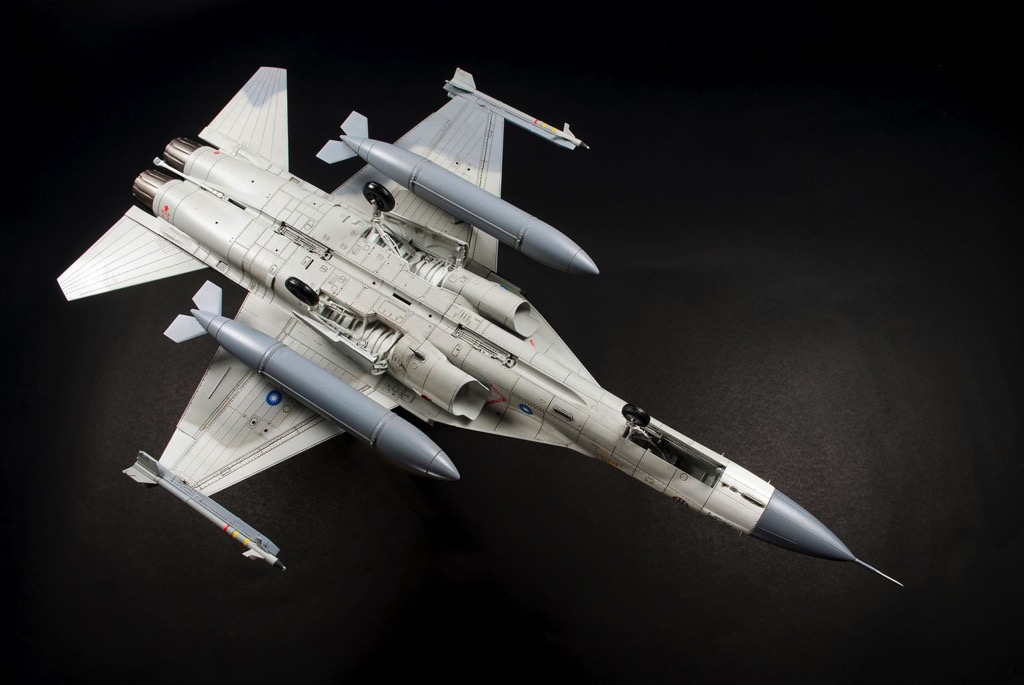 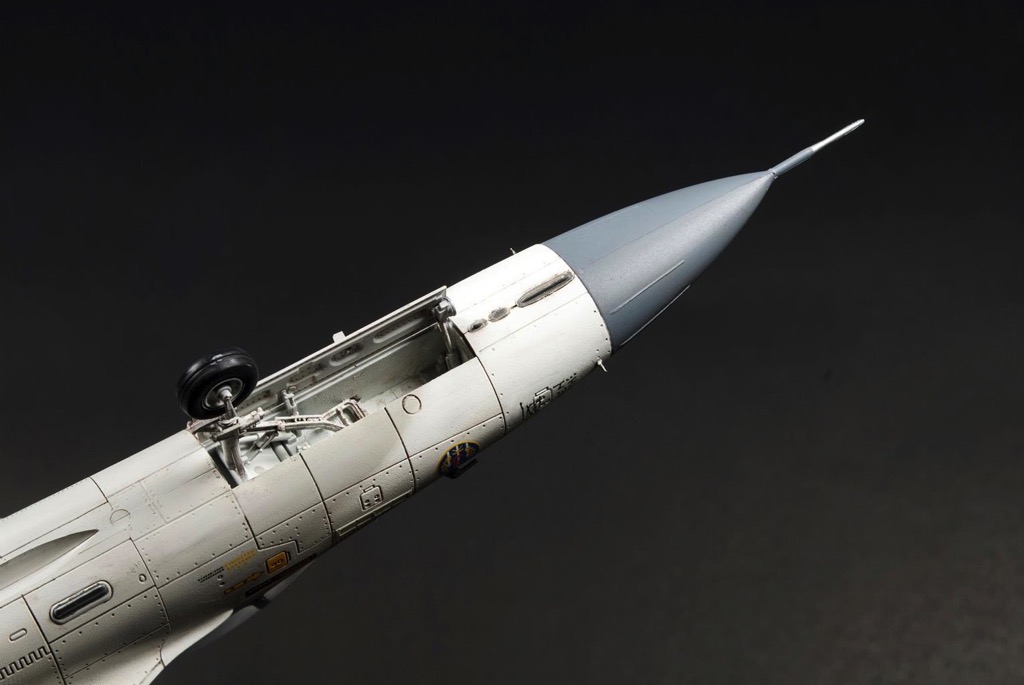 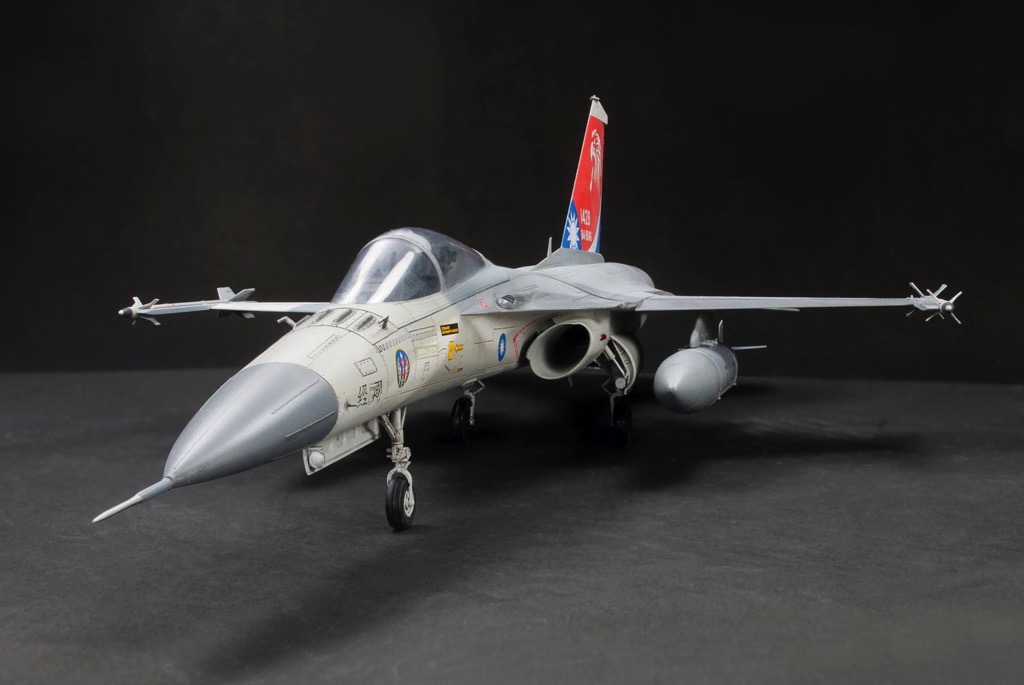 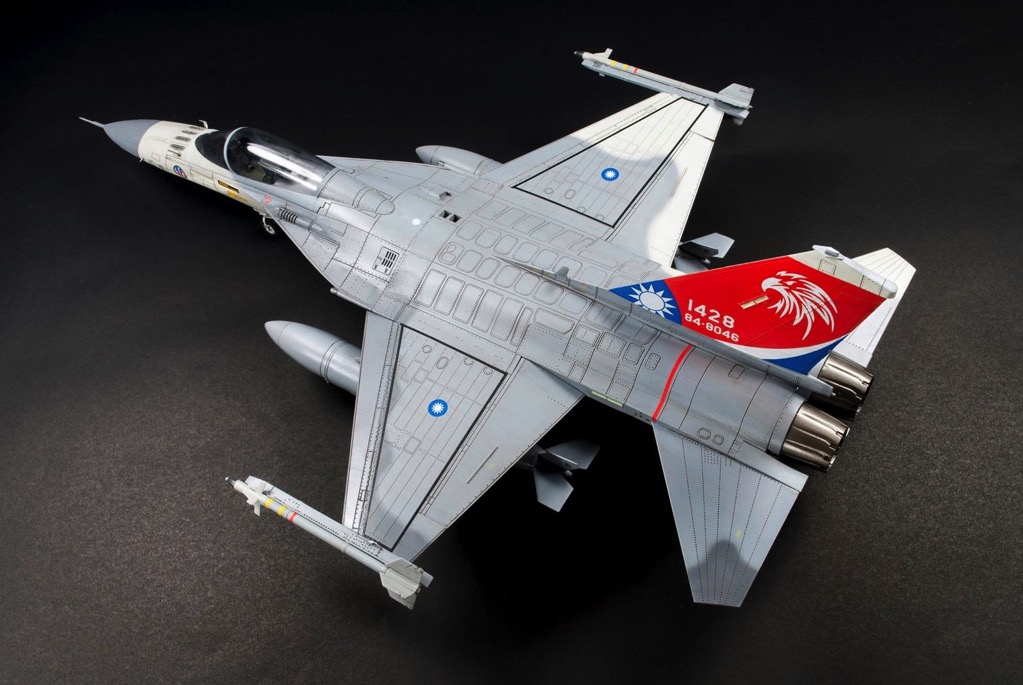 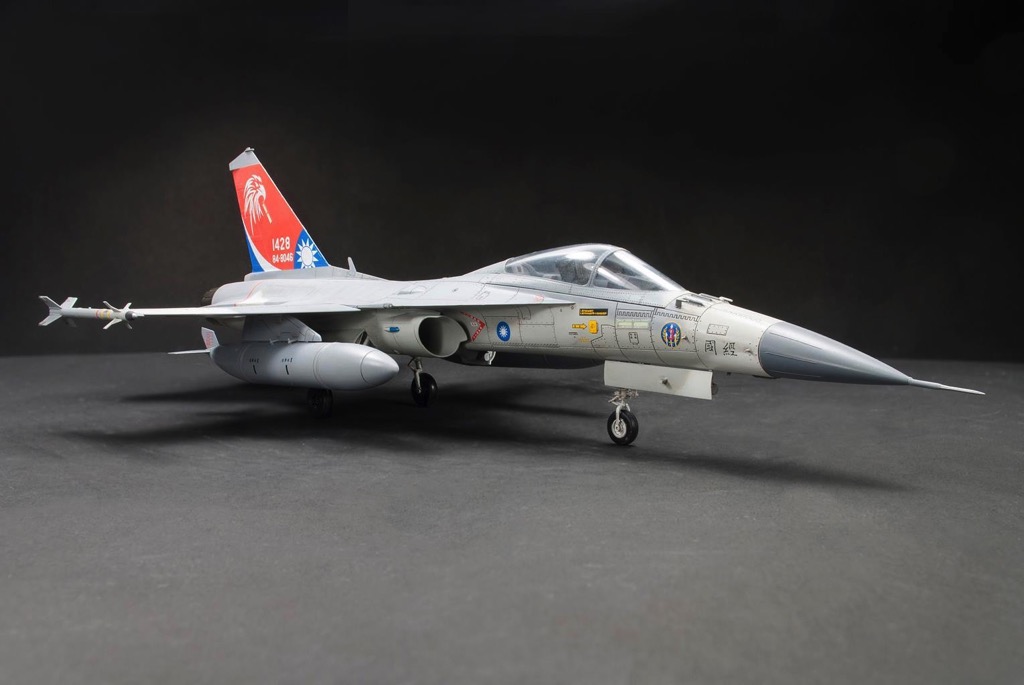 The AIDC F-CK-1 Ching-kuo, commonly known as the Indigenous Defense Fighter (IDF), is a multirole combat aircraft named after Chiang Ching-kuo, the late President of the Republic of China (Taiwan). The aircraft made its first flight in 1989. It was delivered to Republic of China Air Force in January 1994 and entered service in 1997.[2] All 130 production aircraft had been manufactured by 1999.