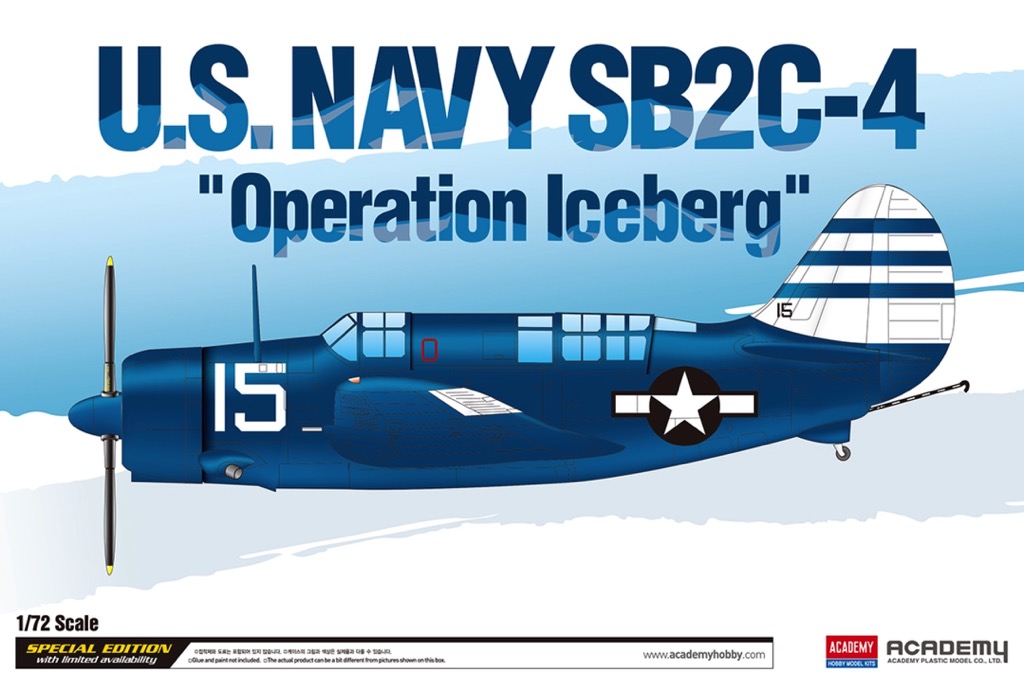 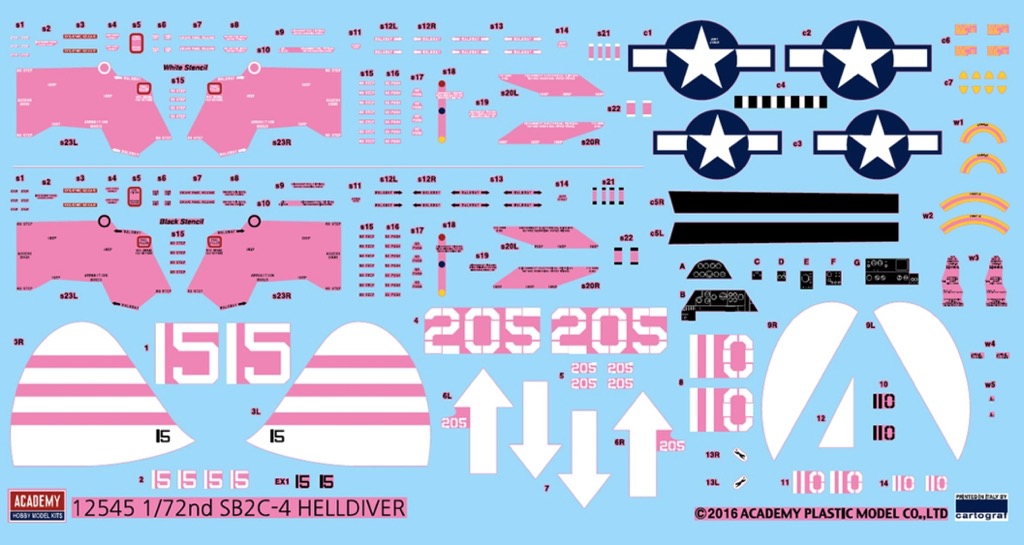 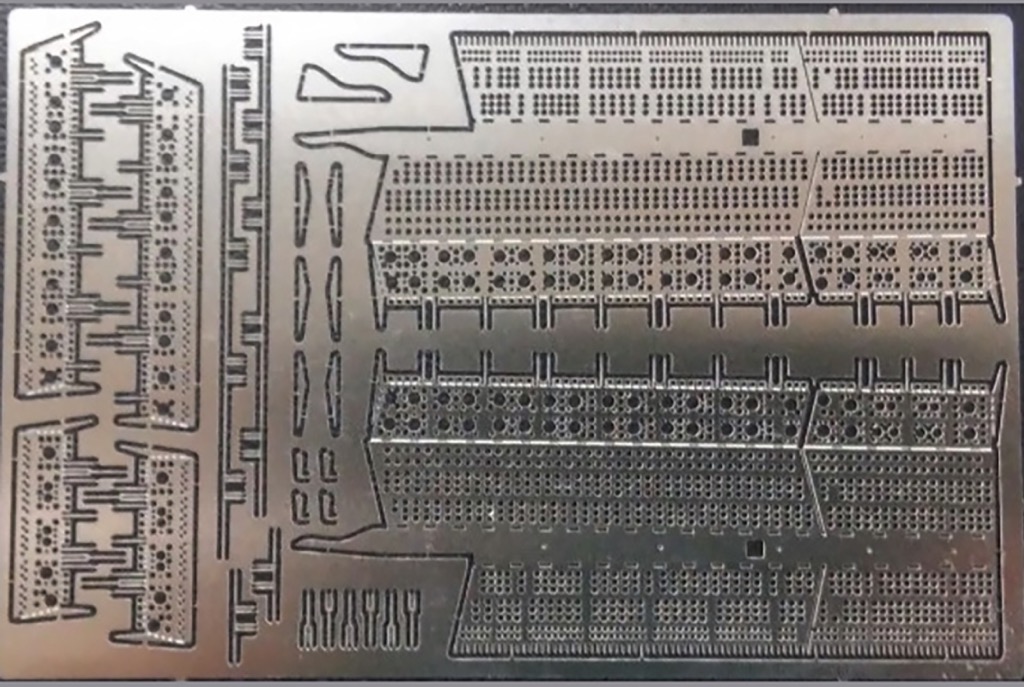 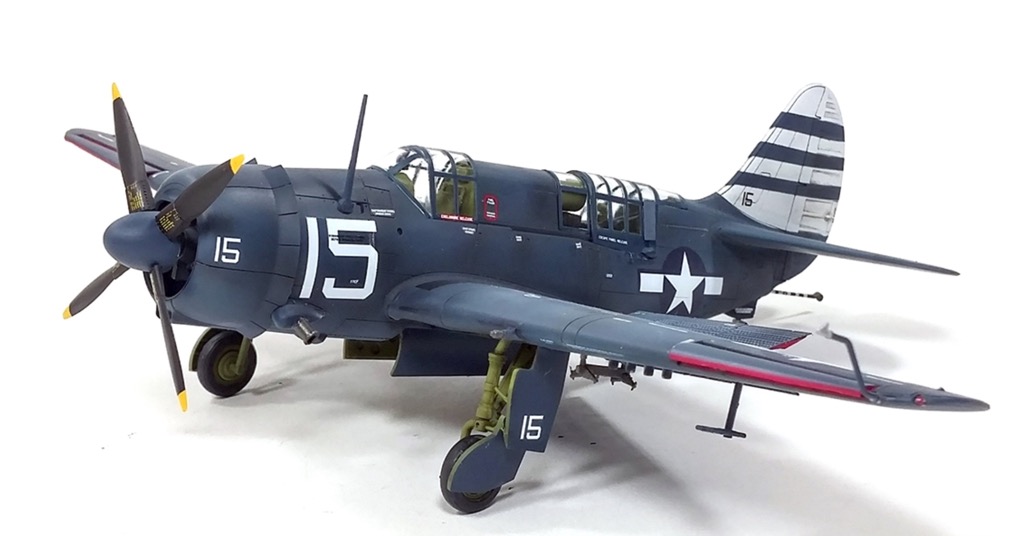 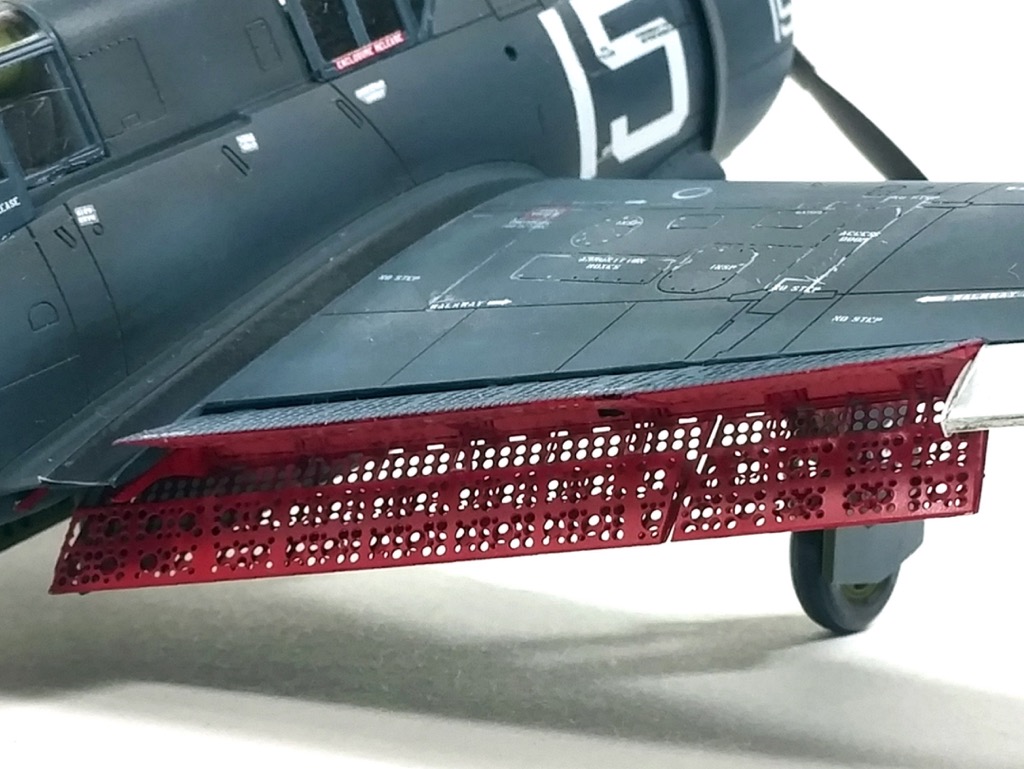 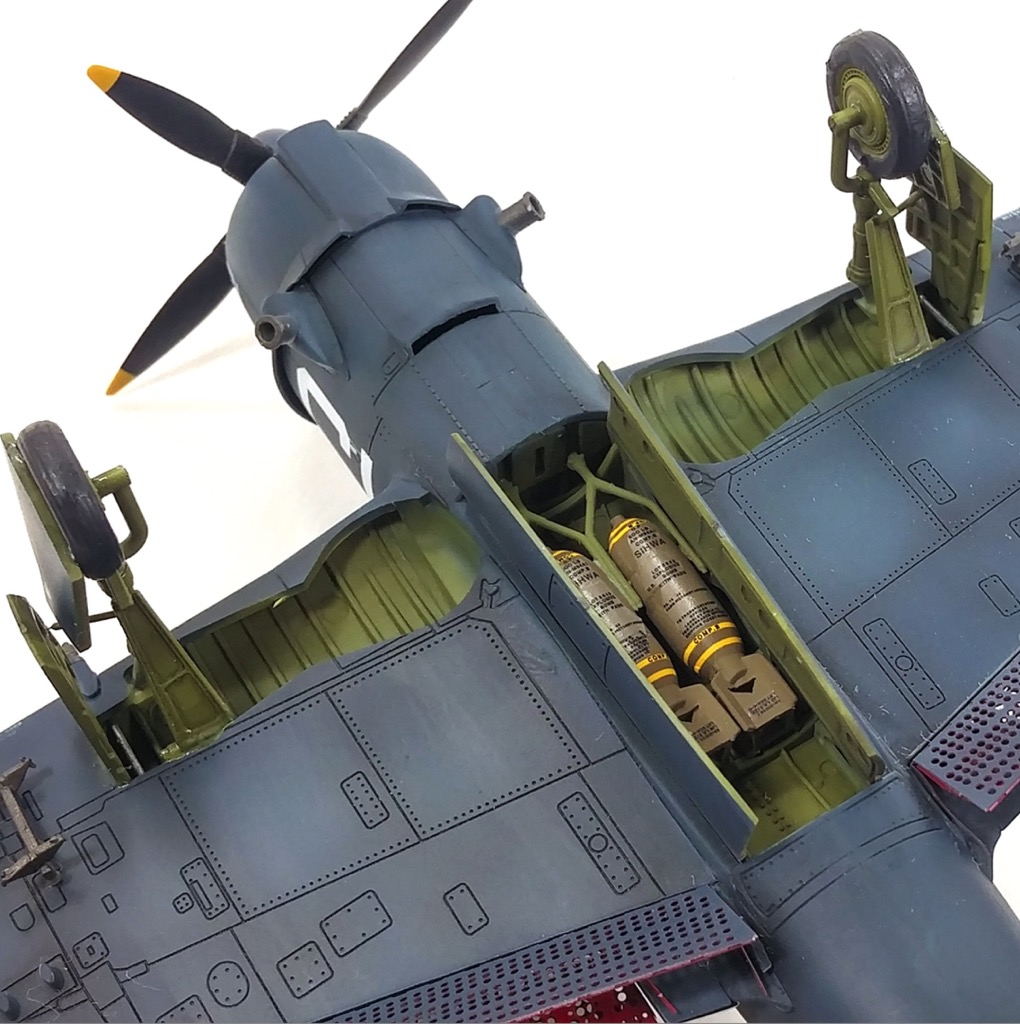 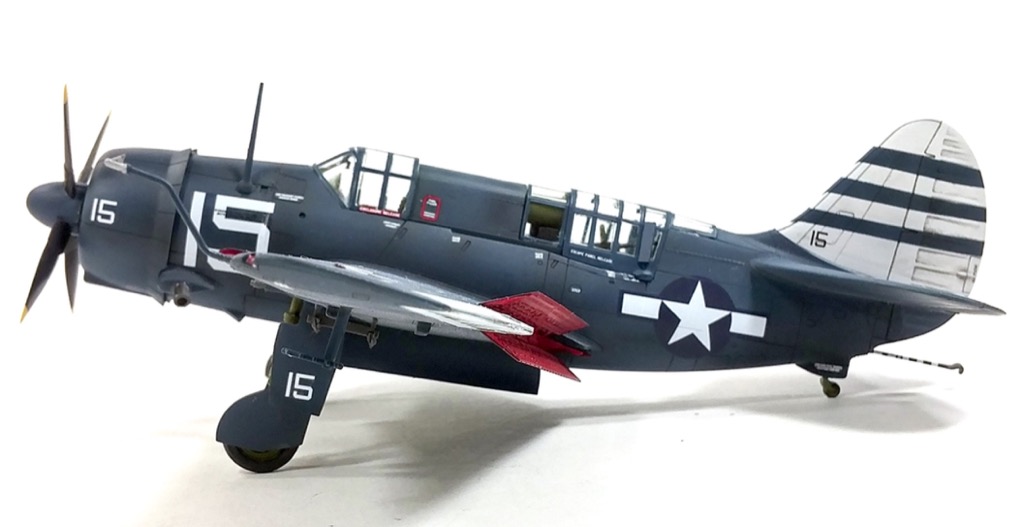 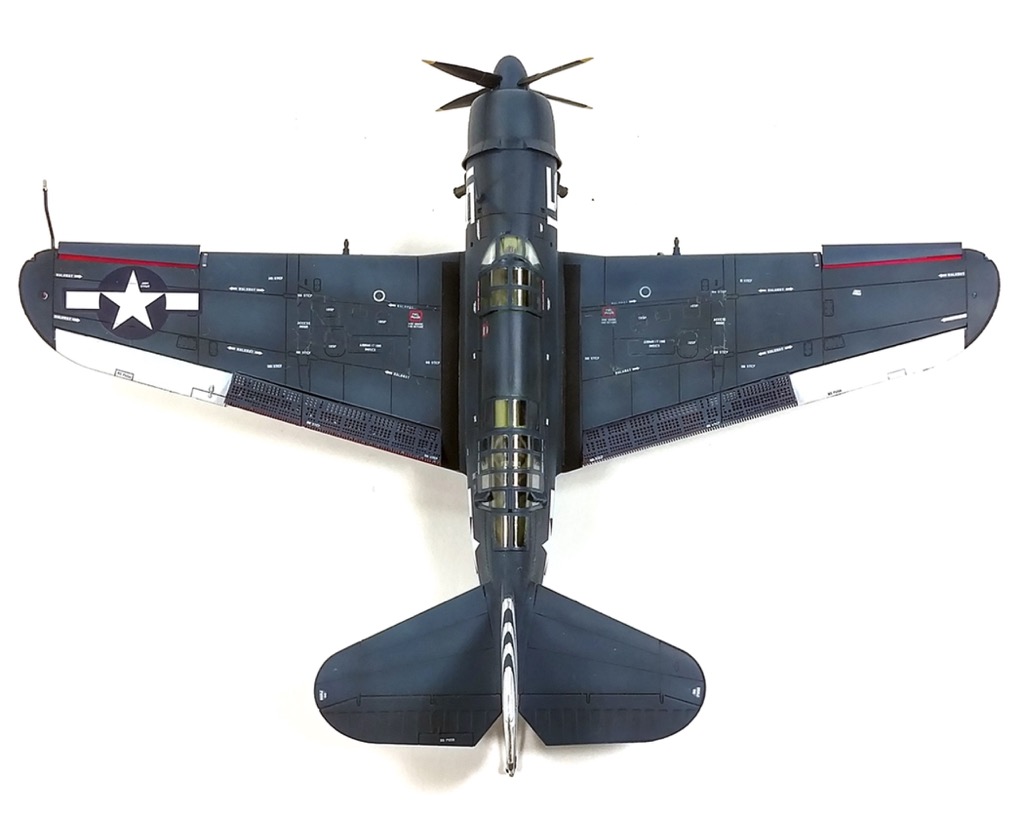 The U.S. Navy SB2C-4 was used during the Battle of Okinawa codenamed Operation Iceberg, was a series of battles fought in the Japanese Ryukyu Islands, centered on the island of Okinawa. It included the largest amphibious assault in the Pacific War during World War II.