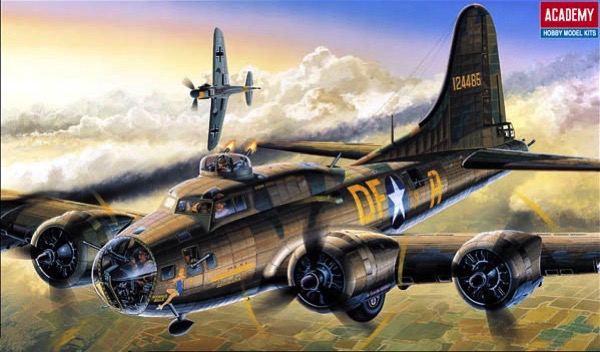 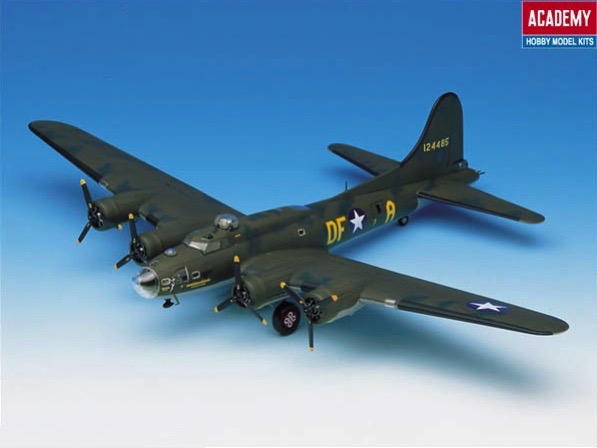 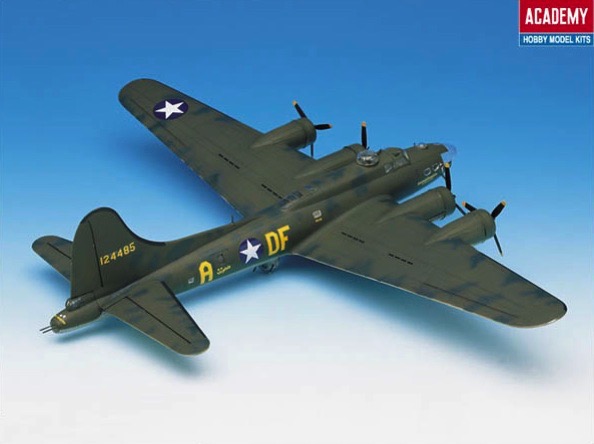 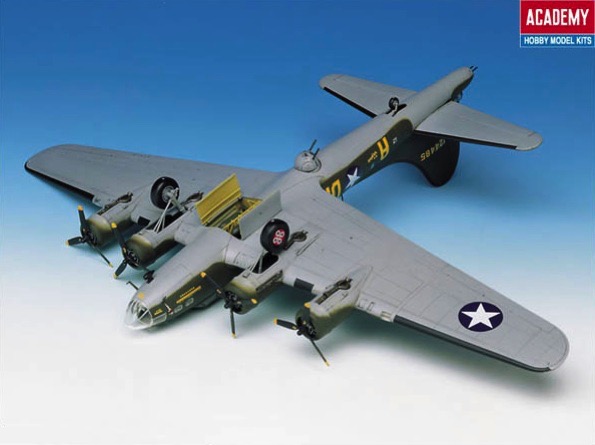 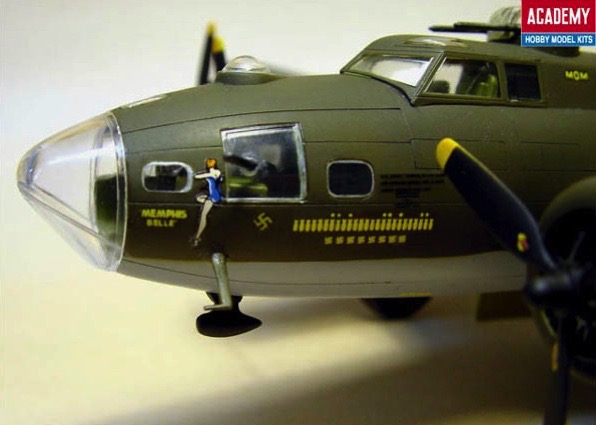 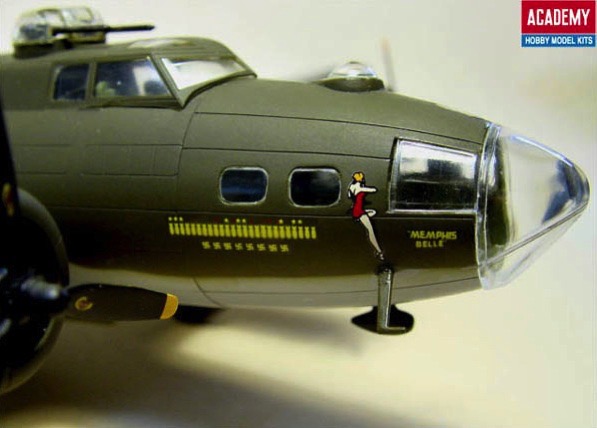 The B-17 Flying Fortress MEMPHIS BELLE(Serial No. 41-24485) was the most famous bomber, because she was the first heavy bomber in Hitler's European war theater to complete 25 combat missions and keep her entire crew alive.

She flew for 10 months from November 7, 1942 to May 17, 1943. The BELLE shot down eight enemy fighters, probably destroyed five others, and damaged at least a dozen more. She dropped more than 60 tons of bombs over Germany, France, and Belgium. During her 25 missions she flew 148 hours, and covered more than 20,000 combat miles.