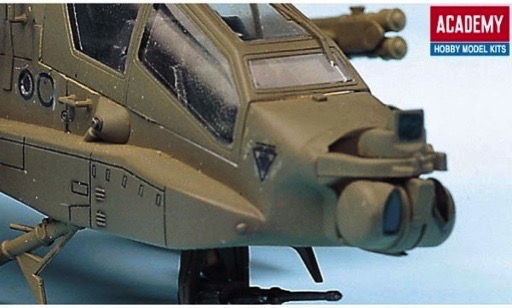 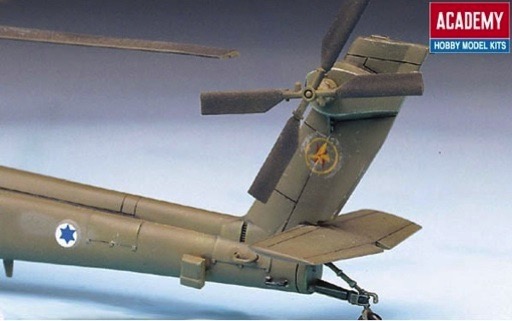 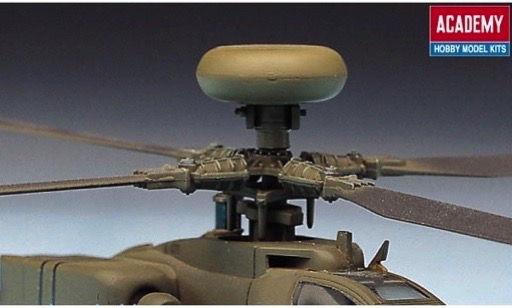 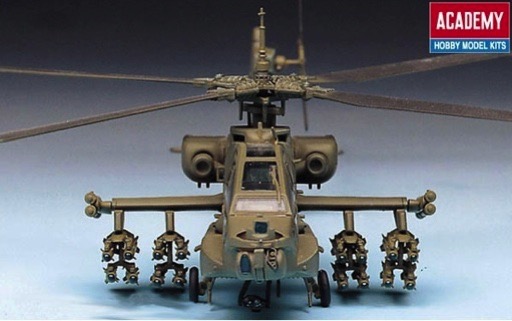 When the AH-64A Apache entered production in 1983, the publicity releases described its mission as "Built to Fight, Designed to Survive". Until the Gulf War, the Apache had many critics who questioned its maintainability, reliability and capability under combat conditions. During the Gulf War, the Apache racked-up an outstandingly successful record of achievements. Its critics were forever silenced : many became its admirers!

Armed with the Hellfire anti-tank missile system, its rapid-firing 30mm chain gun and Stinger missiles, the Apache proved its superiority in the attack role under the harshest of conditions. The TADS/PNVS system with its bug-eyed sensors gave the AH-64A its night vision and its odd appearance.