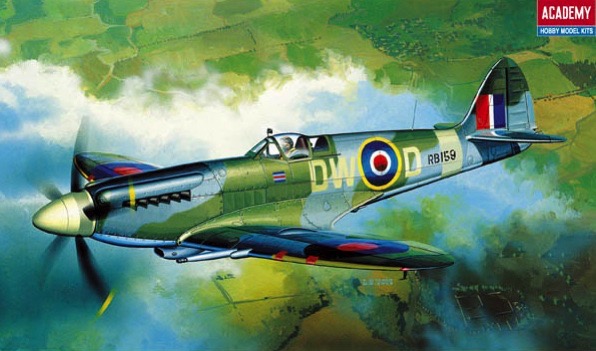 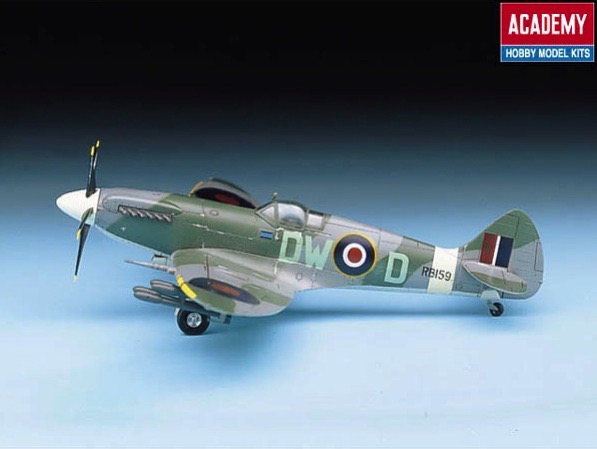 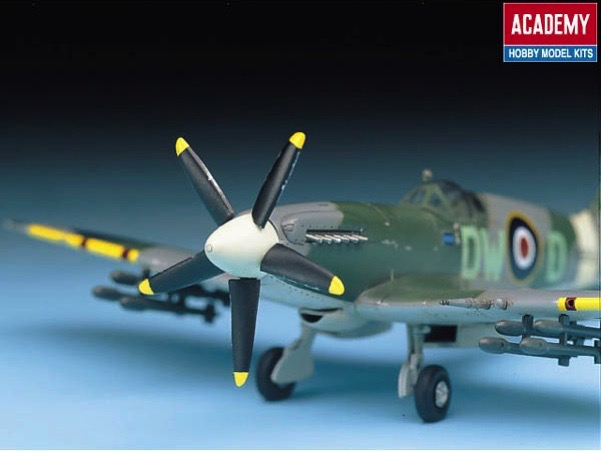 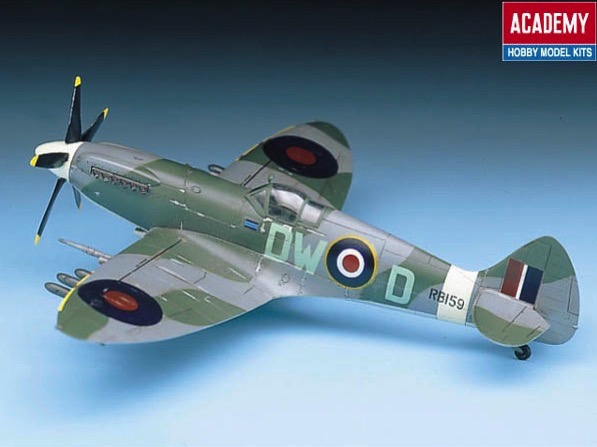 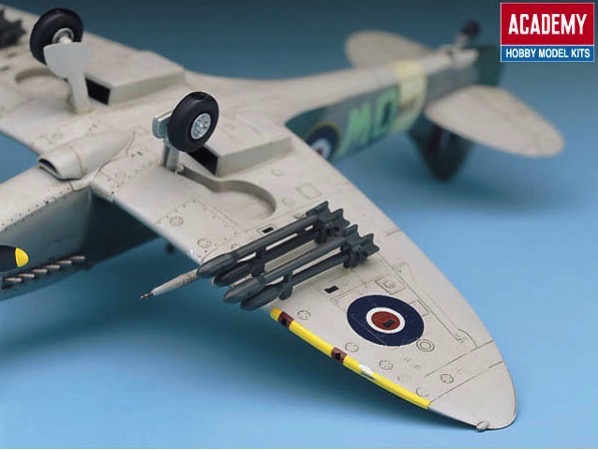 History was forever made on October 5, 1944 when a Spitfire XIV of No.610 Squadron was the first Allied aircraft to shoot down a turbojet-powered Messerschmitt 262A Swallow!

Designed as an experimental Mark V fore-runner of future Griffin-engined Spitfires, it proved so promising, it was named the Mark XIV and rushed into production. Over 1,000 aircraft of this type were manufactured and deployed before the end of World War II.