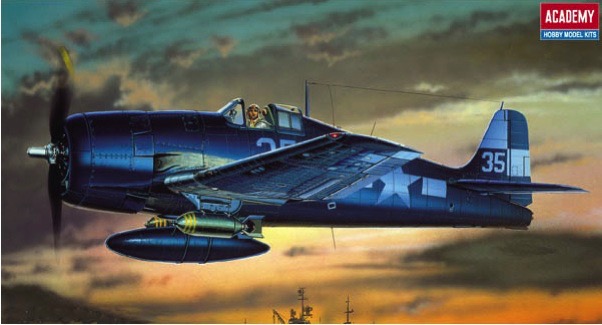 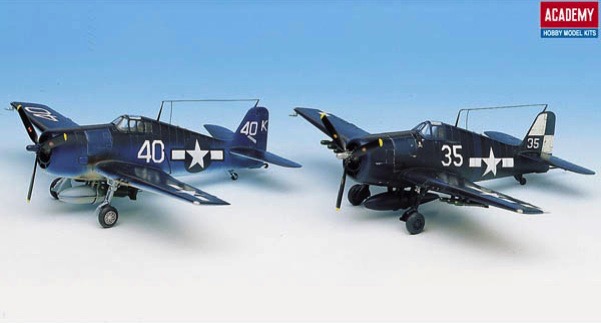 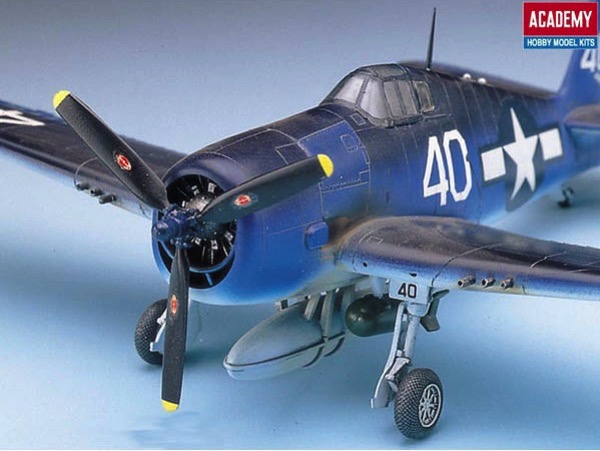 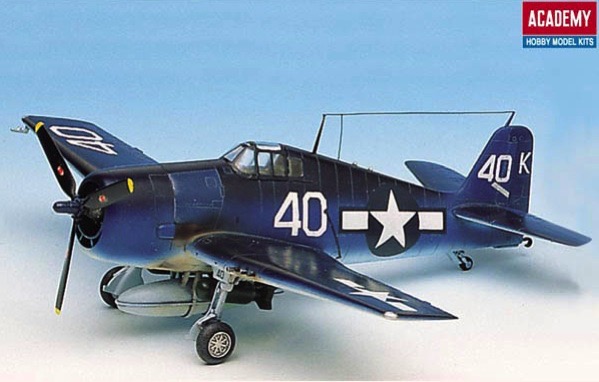 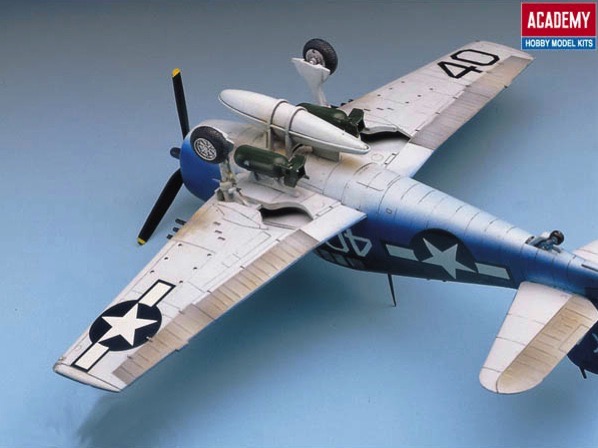 Of the 6,477 Japanese aircraft shot down by US Navy pilots in World War II, 5,156 were accounted for by the F6F Hellcat. Prior to its operational debut in 1943, the Navy Wildcats often were no match for the nimble Japanese Zero-Sen.

The Hellcat, with its speed, armor and heavy armament changed all that, becoming the dominant fighter of the era.

A total of 12,275 Hellcats of all varieties were manufactured before production ceased in August 1945. Used in reserve squadrons for many years after 1945, the Hellcats even served in the Korean War as remote-controlled flying bombs against North Korean ground targets.