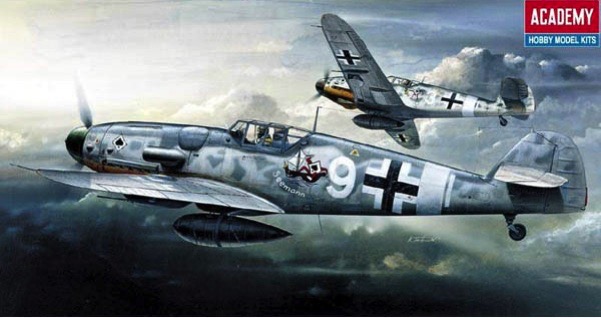 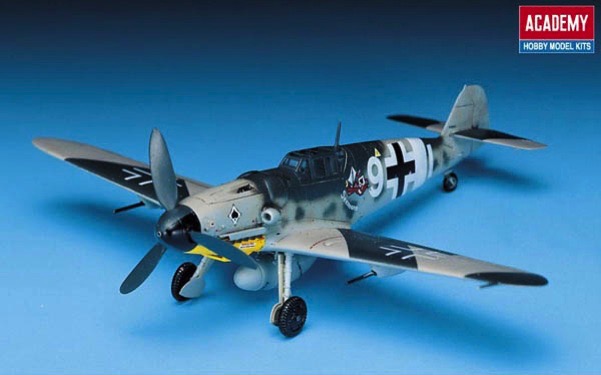 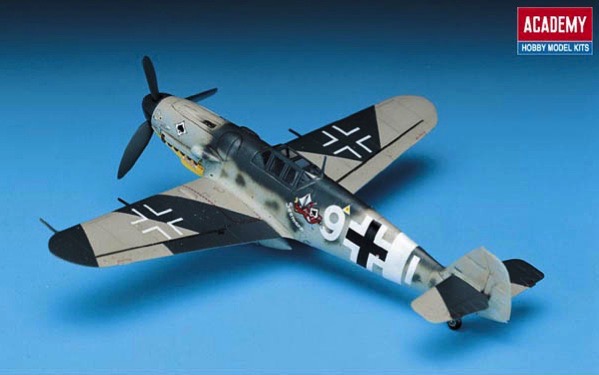 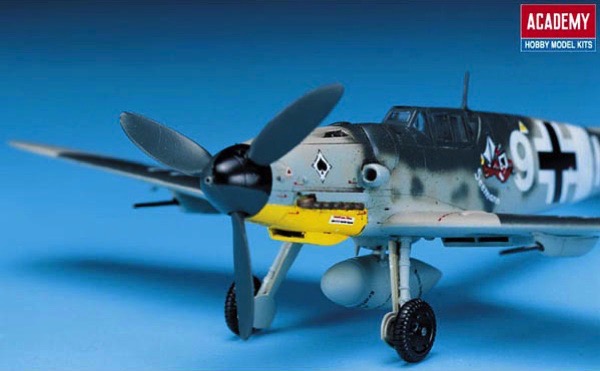 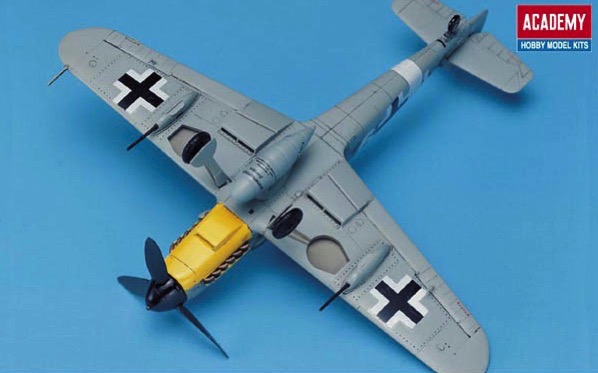 During WWII the Bf109 Messerschmitt was used as an escort for German bombers during the Battle of Britain. In this capacity it was shown that the Bf109 had too limited a range to be fully effective in that capacity so it was decided that it should be used as a defensive fighter.

As the war progressed the G version was developed to improve performance. This version became the most extensively built of the Bf109. To increase its capabilities a Daimler-Benz DB605A 1,475Hp 12 cylinder engine was used.

The main armament of the Bf109G was a pair of 13mm machine guns mounted under the cowling ahead of the cockpit canopy. It was also armed with a 20mm MG151 or 30mm MK108 cannon that was fired through the prop spinner.

With the improved engine and armament the Bf109G became one of the most respected fighter aircraft of WWII.

It is thought that some 35,000 Bf109s of all versions were produced. Many went into Czech Air Force service after the war, and was also used by the Israeli Air Force.