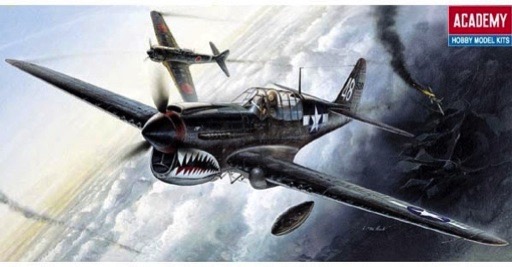 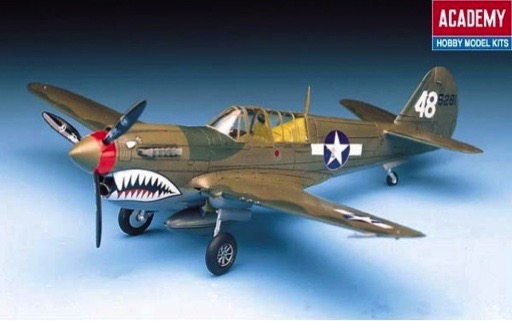 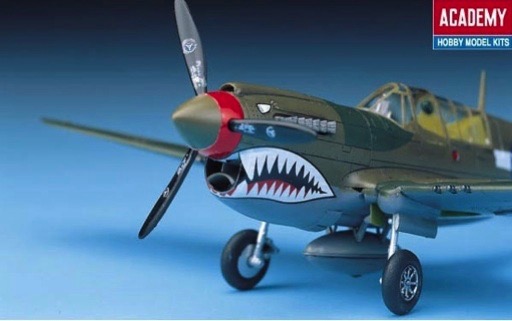 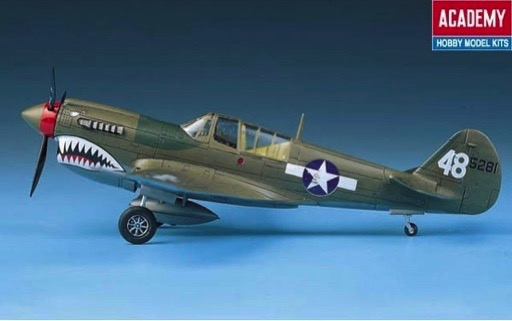 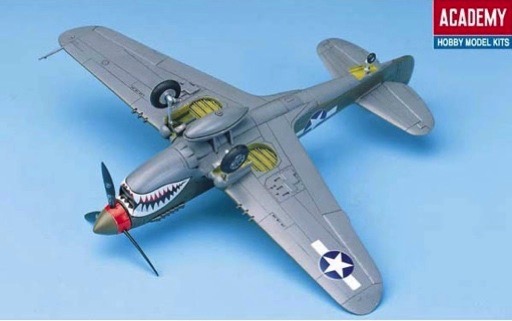 One of the most extensively produced american fighter air craft, the Curtiss-Wright P-40 Warhawk served in all theaters for a variety of purposes. Althogh it was not known as an outstanding fighter, its ruggedness and reliability made it ideal for ground support and low altitude bombing missions. In 1943 Curtiss-Wright produced the P-40M. Powered by an Allison V-1710-81 engine, 600 units of P-40M was produced for USAAF, and numerous units were contracted to RAF, Australia, New Zealand and South Africa.

The P-40N was the last variant of the Warhawks, lightweight and most agile of the group, the P-40N was powered by an Allison V-1710 engine, four to six wing guns and provision to carry a 500-lb bomb. The P-40N saw duty in the Pacific against Japan.