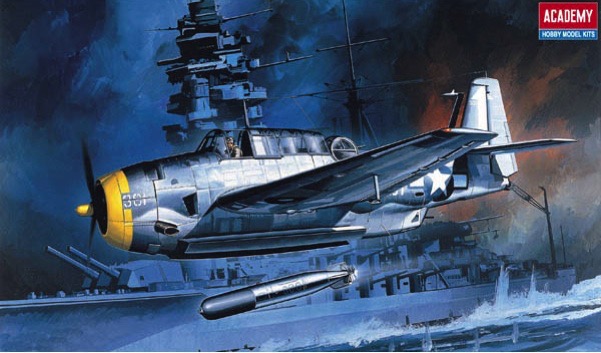 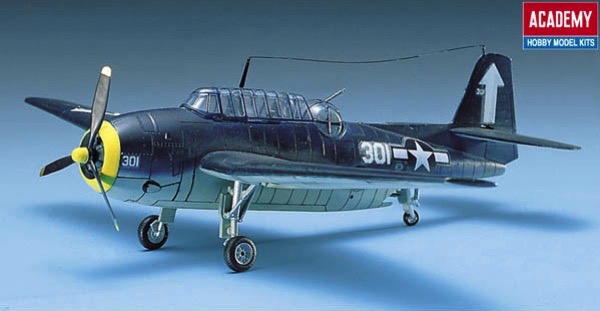 The grumman TBF-1 went into action during the battle of midway. The results of that first battle were not encouraging with five of the six aircraft belonging to VT-8 being shot out of the sky.

However the TBFs had upset the Japanese defense plans and American dive bombers were able to strike several of the enemy's carriers. After this intensive battle, the TBF was christened the Avenger, an appropriate name for the sturdy torpedo bomber that was to fight all the way to Japan.

The Avenger was on every front of the pacific war and was one of the prime tools for victory. However, after the war Avenger began to fade. A few Served with the marines in Korea while a very few stayed in service until the mid 1950s.

The Avenger found wide use in many foreign countries such as great Britain, New Zealand, Canada, and Japan. The last military Avengers were retired by the Japanese during 1962. During the last few years several individuals and museums have taken the Avenger into care and have restored several into splendid examples of the military version of the famous torpedo bomber.