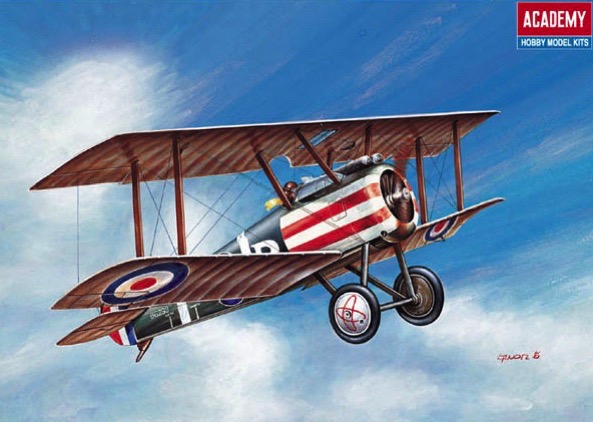 The Camel was perhaps the best allied fighter of WW I. It was victory tally was 1,924 aircraft short down in only sixteen months of fighting.

The Camel was an Aces Mount which was extremely agile and had a fast rate of climb. In a controversial air battle in 1918 the great Baron Von Richthofen fell to the guns of a 209 Squadron RAF Camel flown by Canadian Roy Brown.