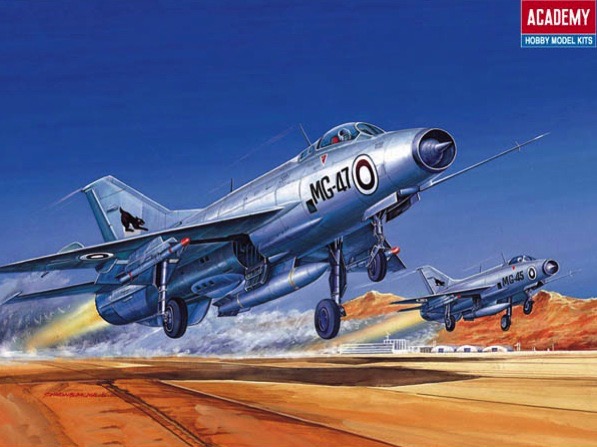 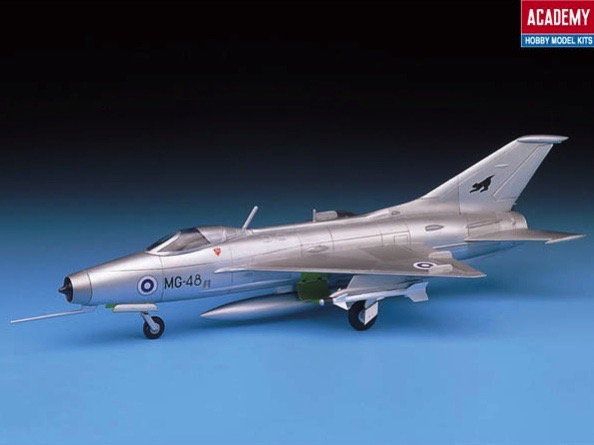 Russia's MiG 21 Fishbed fighter has become one of the most-produced jet fighters in history. Over 10,000 of the delta-winged fighters have been built by 1985, with production still continuing for foreign customers. In addition, India and China produce versions of the plane for their own use.

The short wingspan does limit the amount of under-wing hardpoints, and the Fishbed can carry only a relatively limited amount of weaponry at one time. However, as a fighter, this is not necessarily a disadvantage since it carries at least one 23mm gun and can mount up to four air-to-air missiles, plus a fuselage centerline fuel tank.

Ironically, some of the Russian-built MiG 21's are modified to carry the American AIM-9 Sidewinder missiles in countries, such as Egypt, where the planes operate alongside more modern F-16's, and in India.