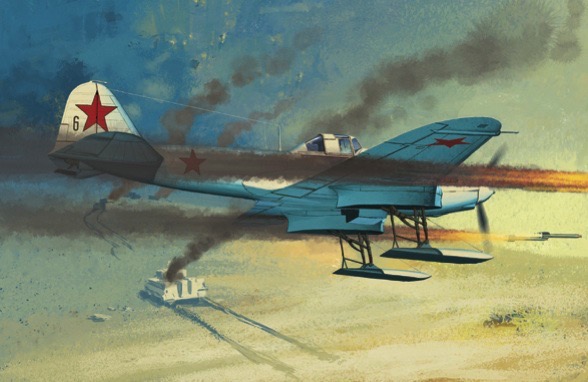 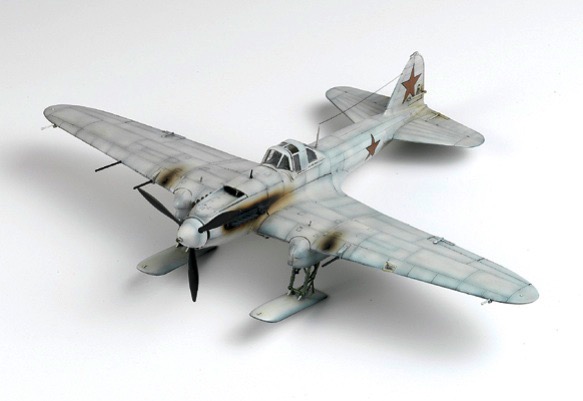 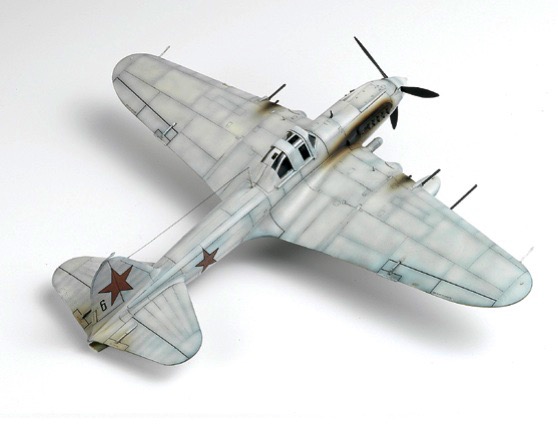 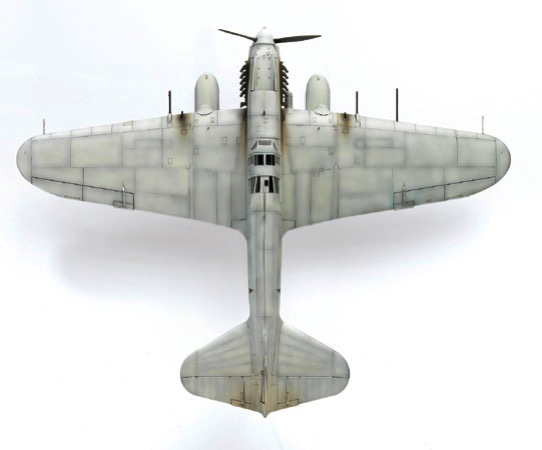 The Stormovik was one of the most important aircraft of World War II, its appearance over the battlefield struck fear into German troops and helped turn the tide of the war for the Soviets. The initial Il-2s were very similar to the RAF's Fairy Battle.