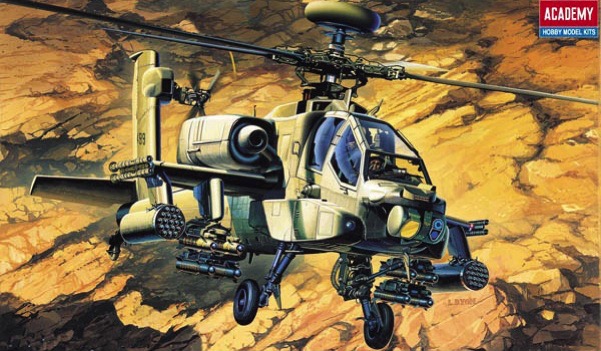 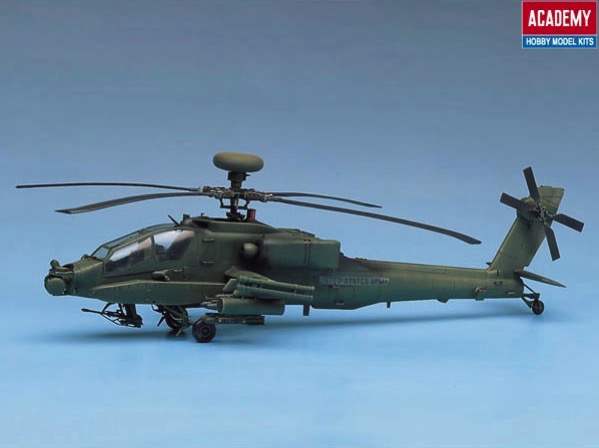 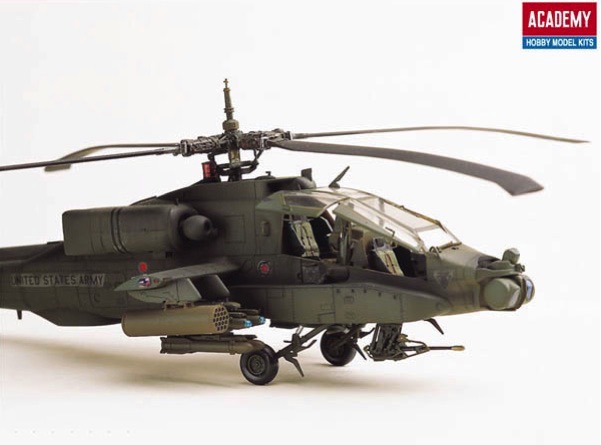 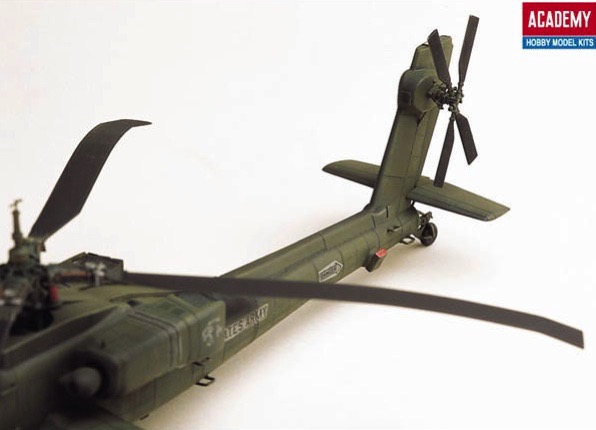 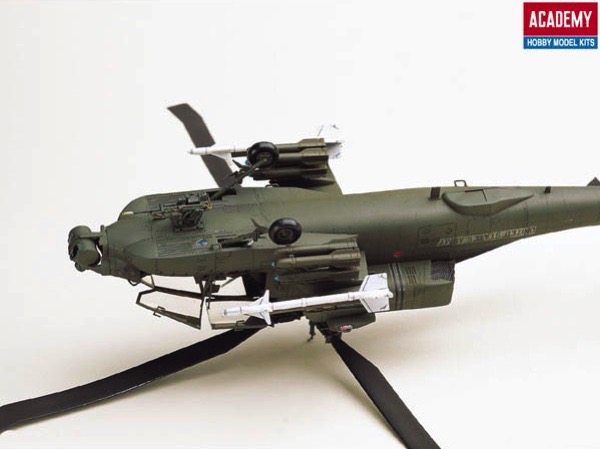 When the AH-64A Apache entered production in 1983, the publicity releases described its mission as "Built to Fight, Designed to Survive".

Armed with the Hellfire anti-tank missile system, its rapid-firing 30mm chain gun and Stinger missiles, the Apache proved its superiority in the attack role under the harshest of conditions. The TADS/PNVS system with its bug-eyed sensors gave the AH-64A its night vision and its odd appearance.