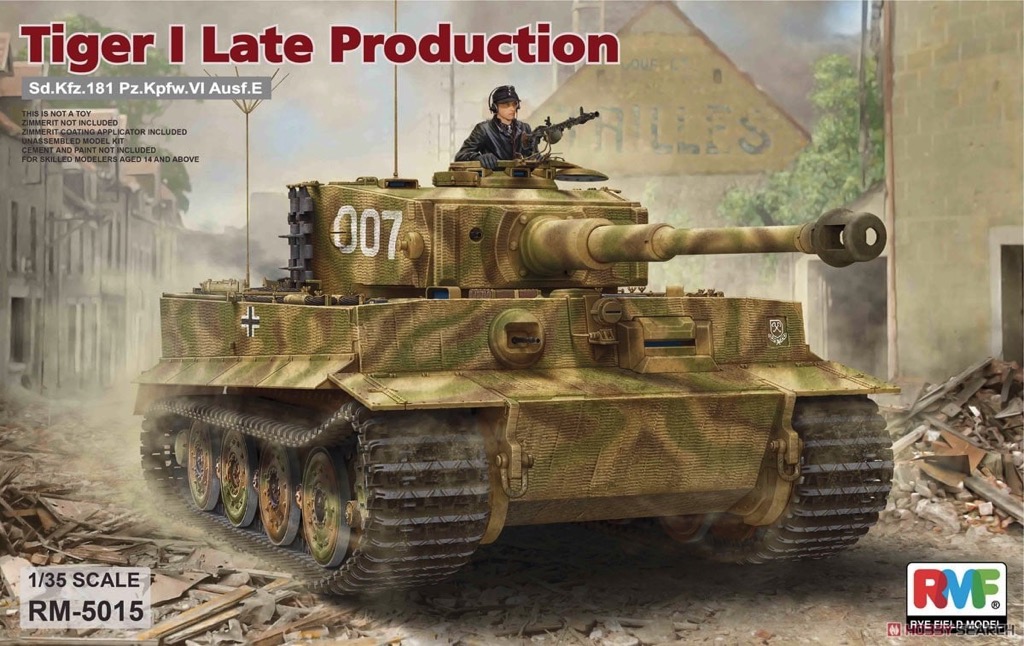 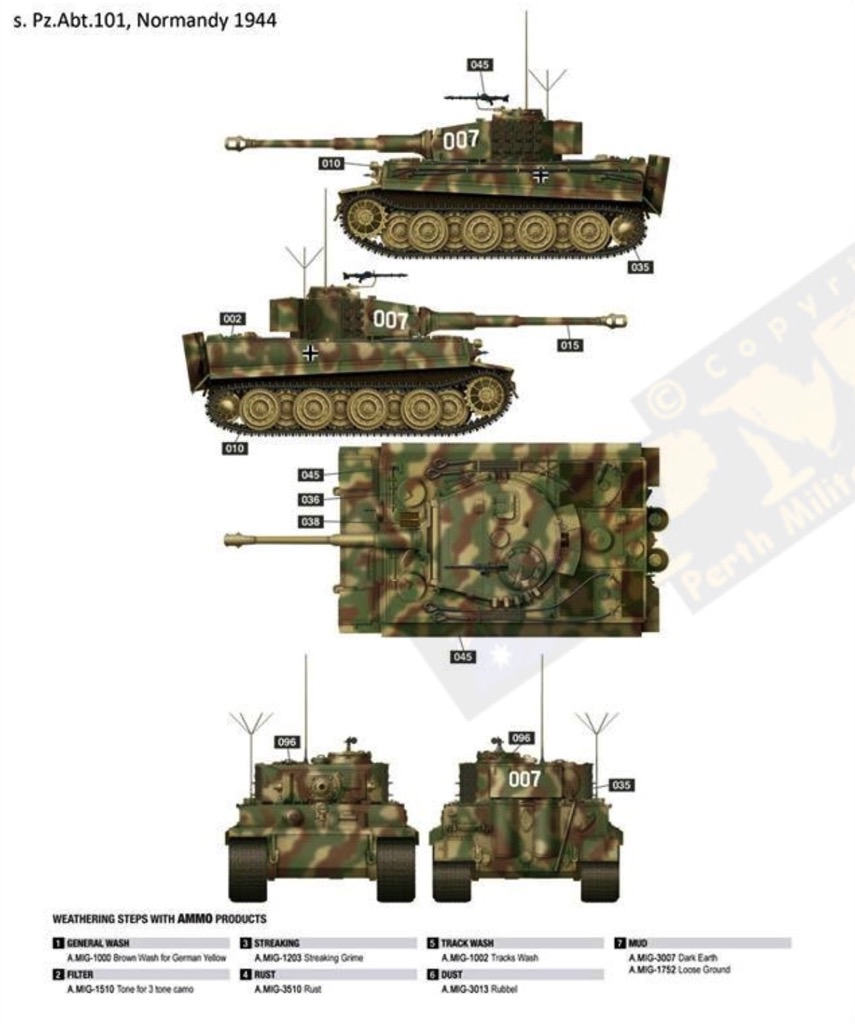 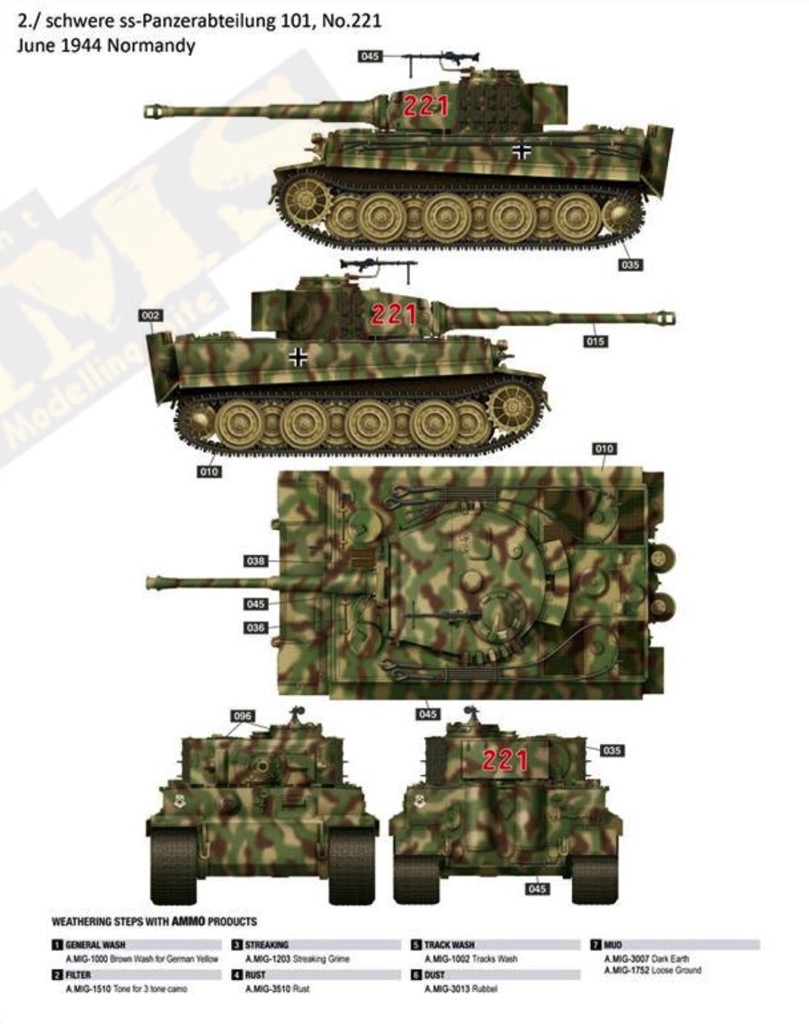 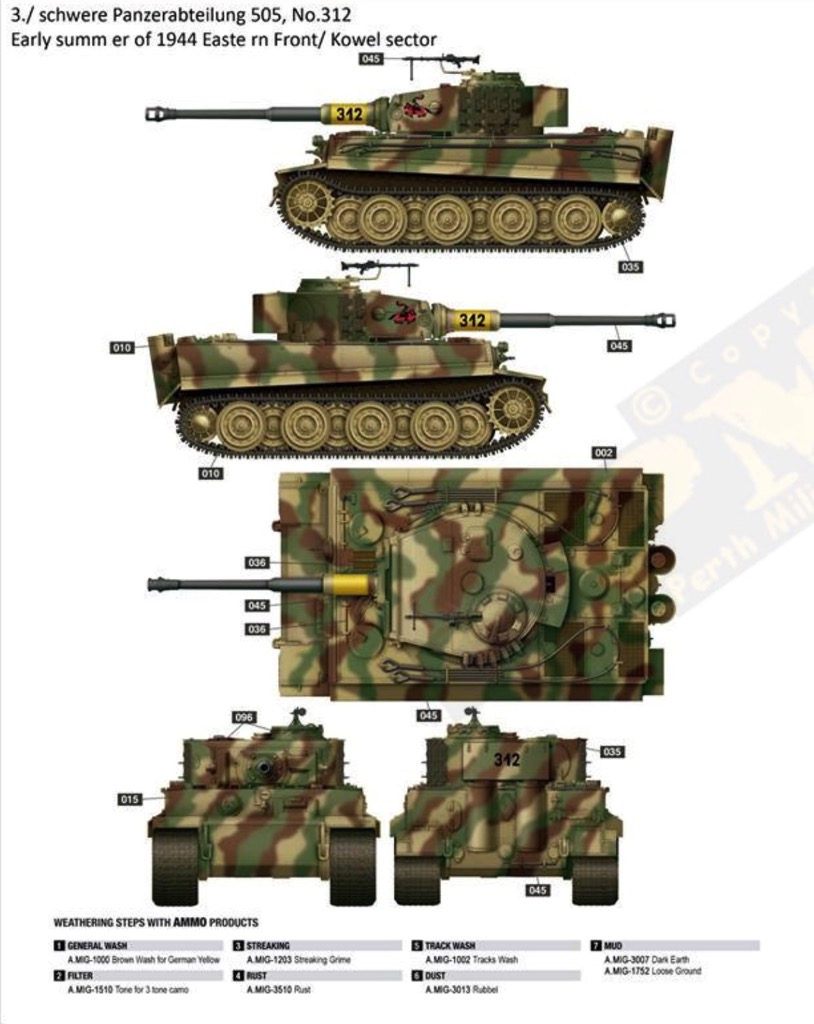 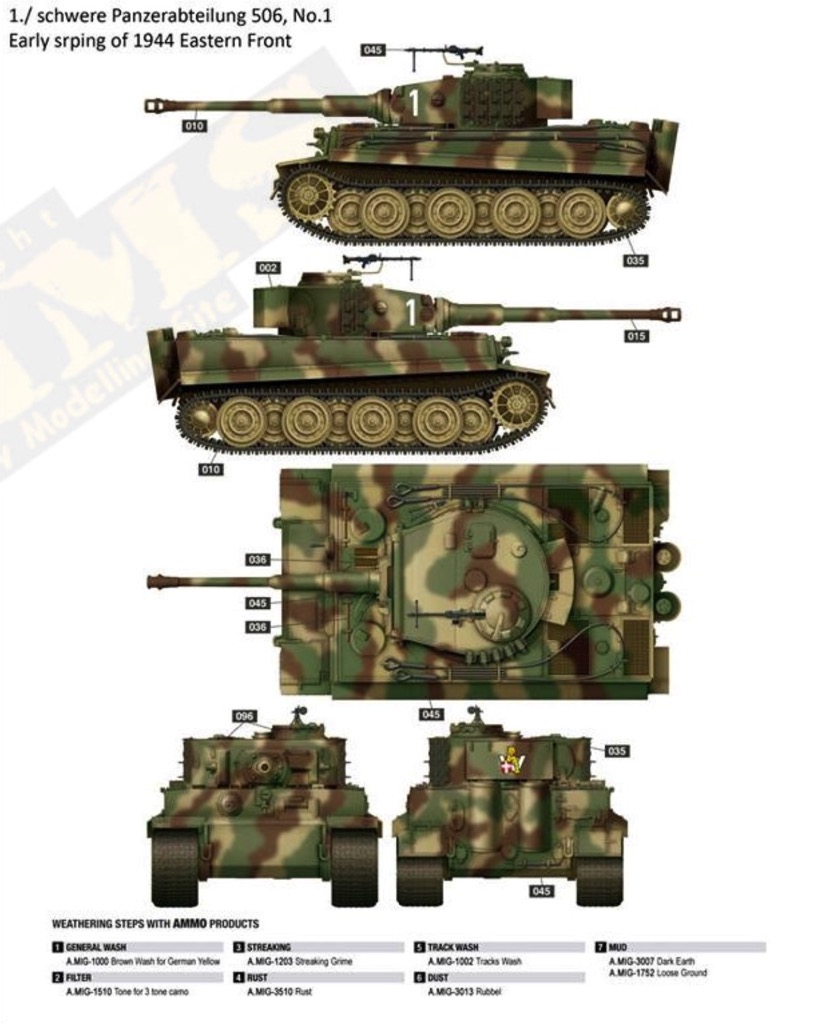 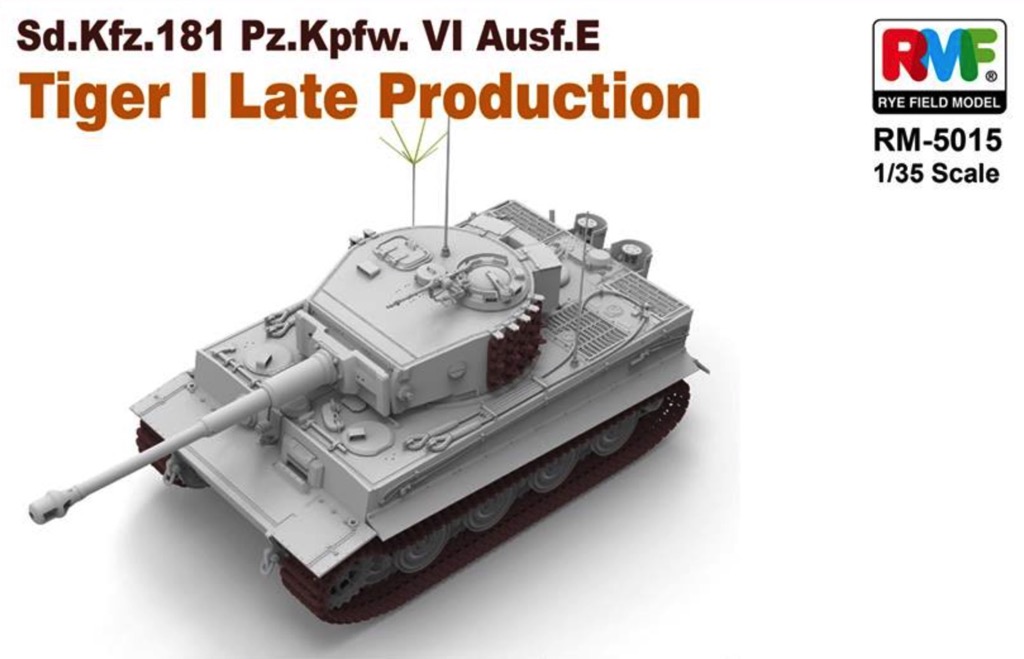 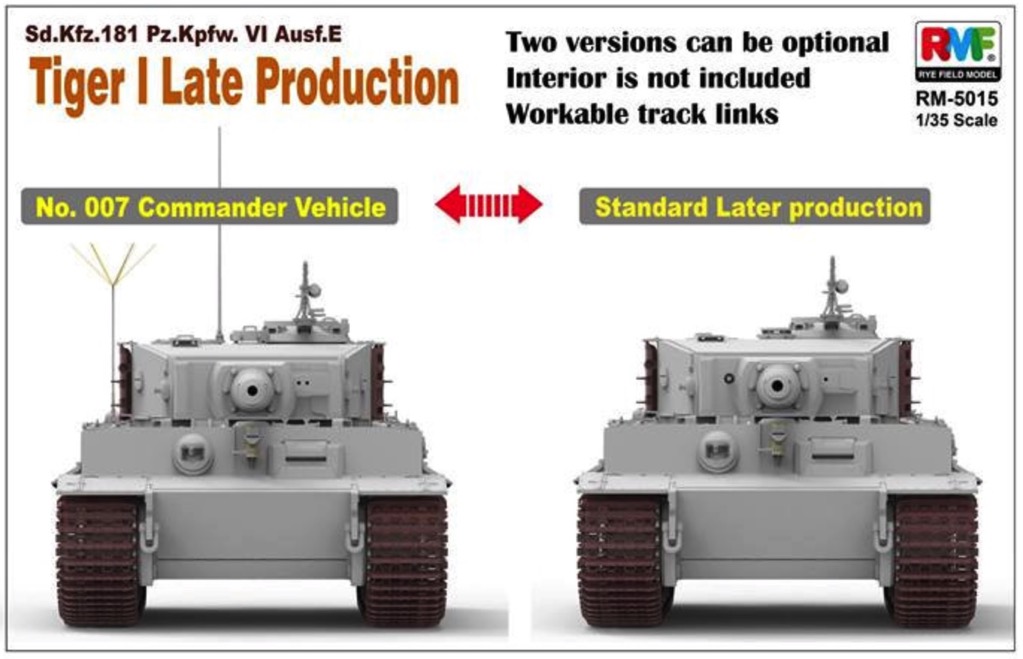 Plastic model tank of the Tiger I, a German heavy tank of World War II deployed from 1942 in Africa and Europe, usually in independent heavy tank battalions. Its final designation was Panzerkampfwagen VI Tiger Ausf. E often shortened to Tiger. Today, only about seven Tiger Is survive in museums and private collections worldwide.

Decals and color markings for: