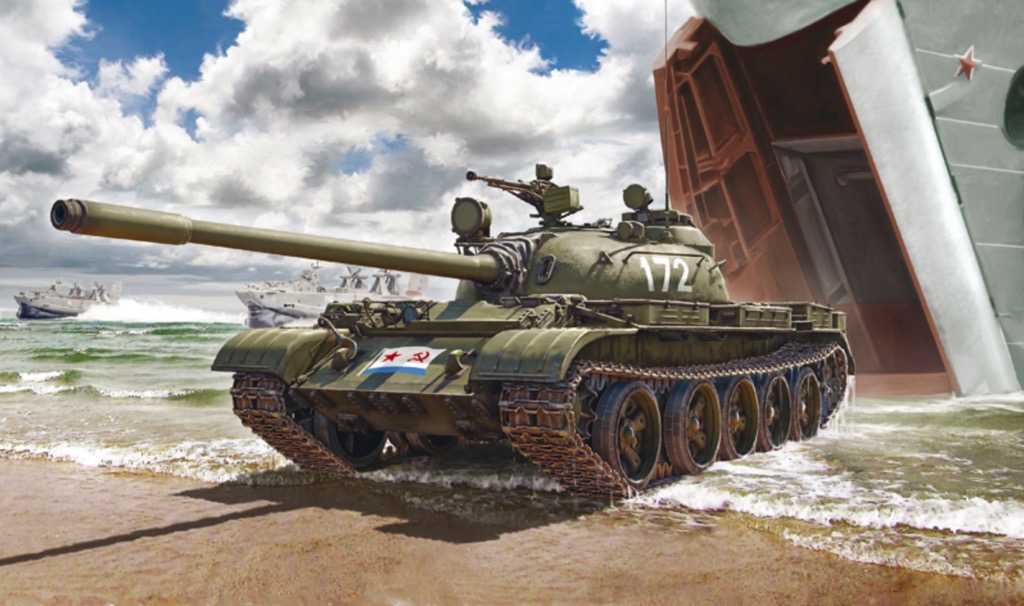 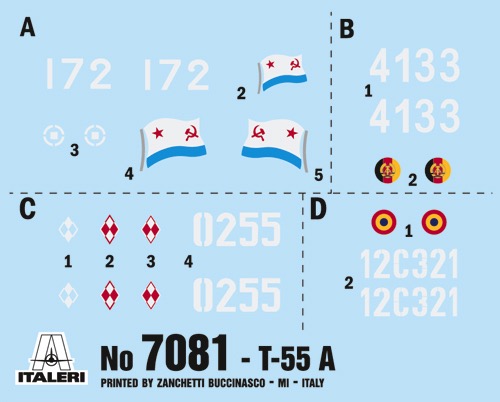 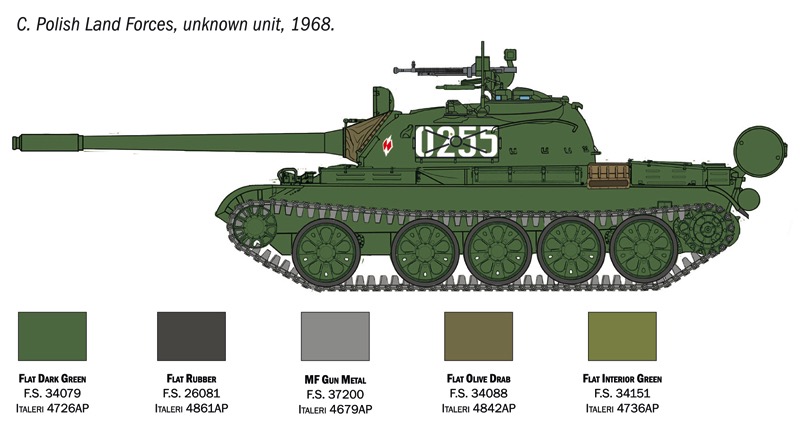 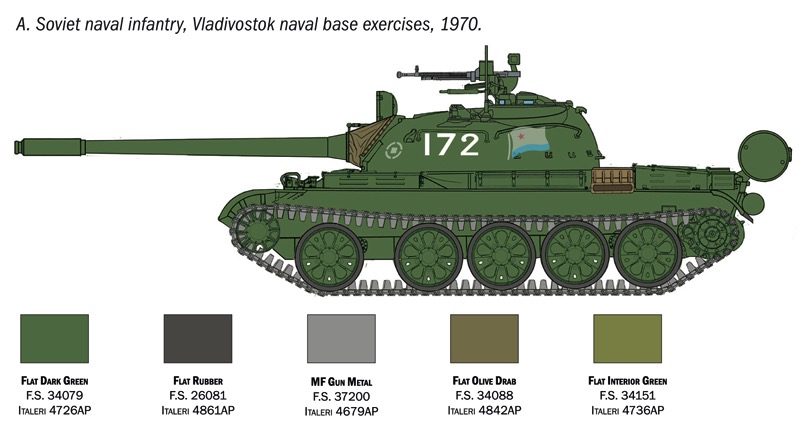 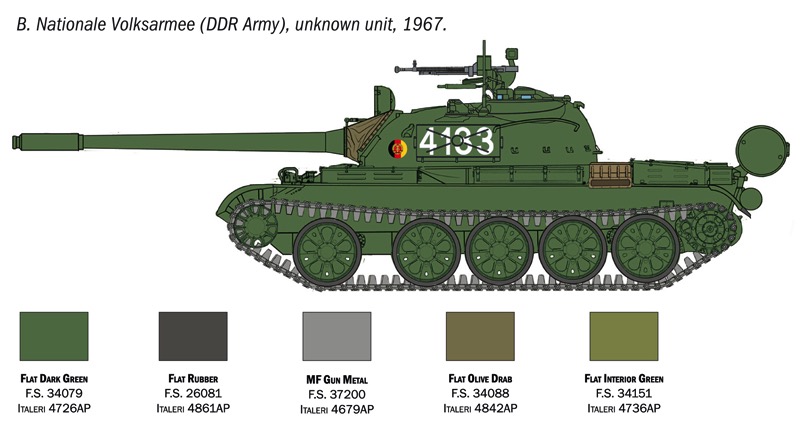 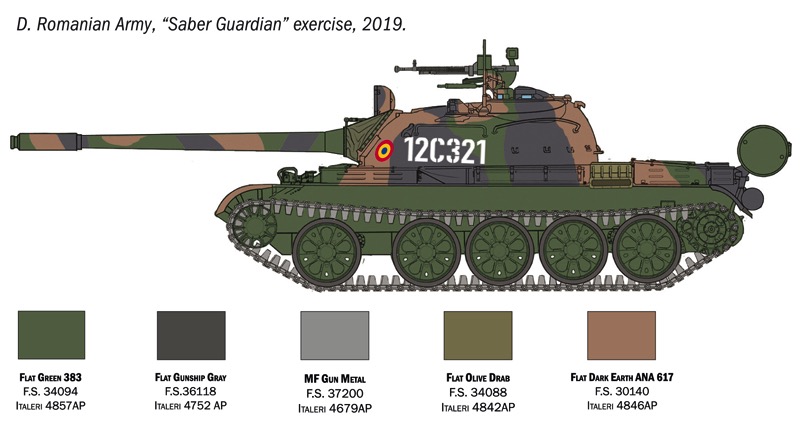 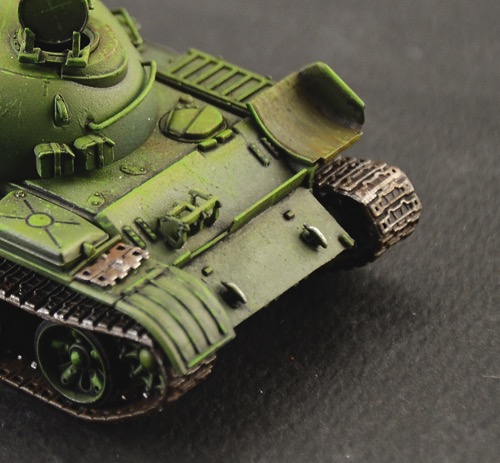 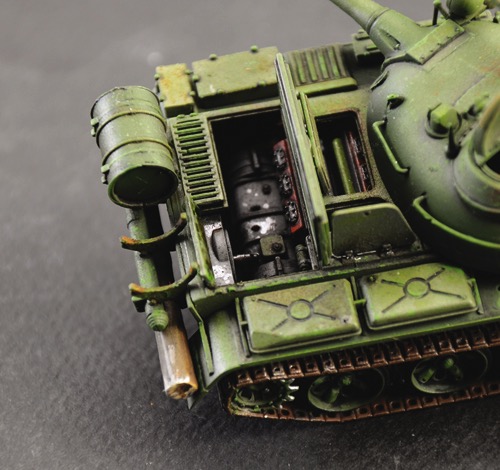 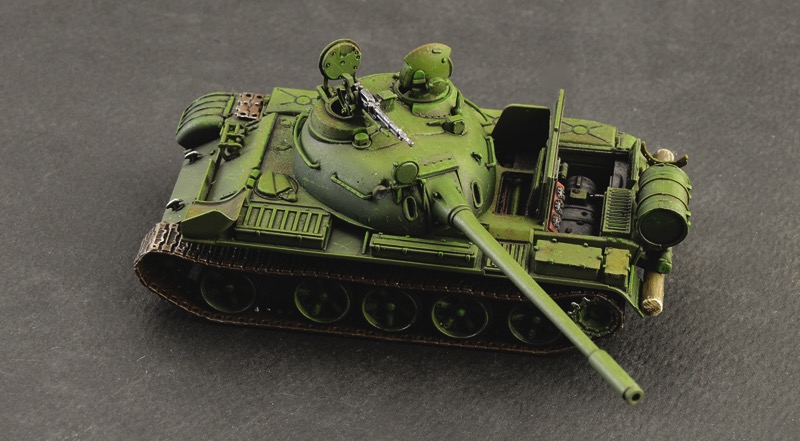 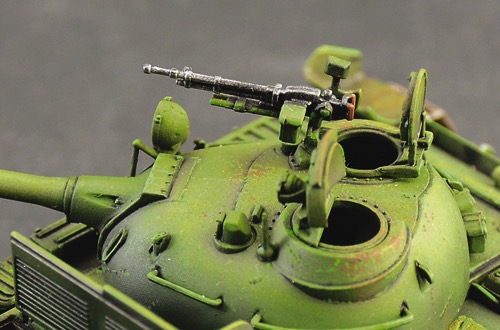 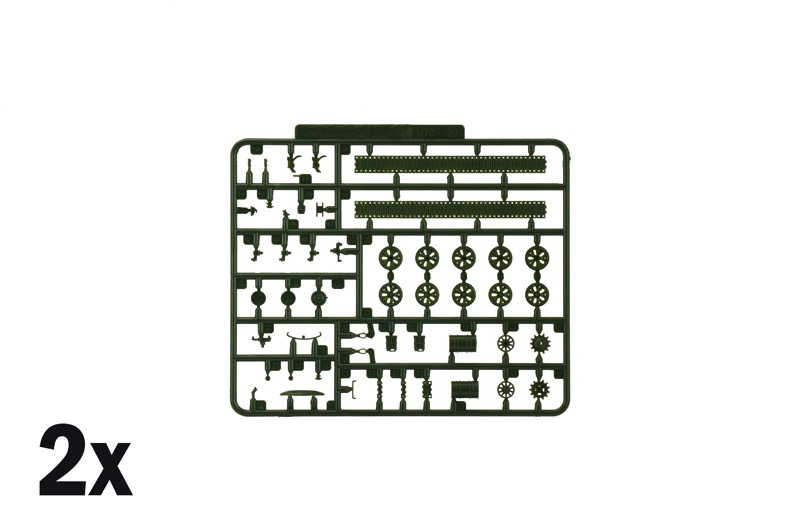 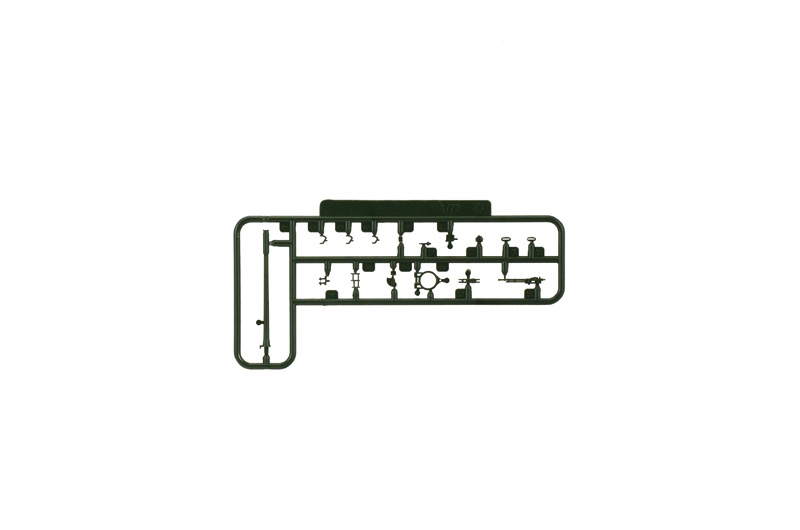 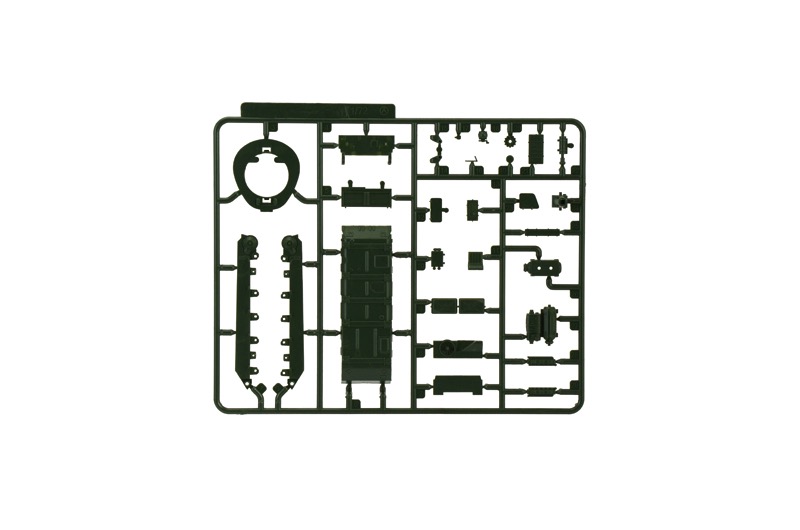 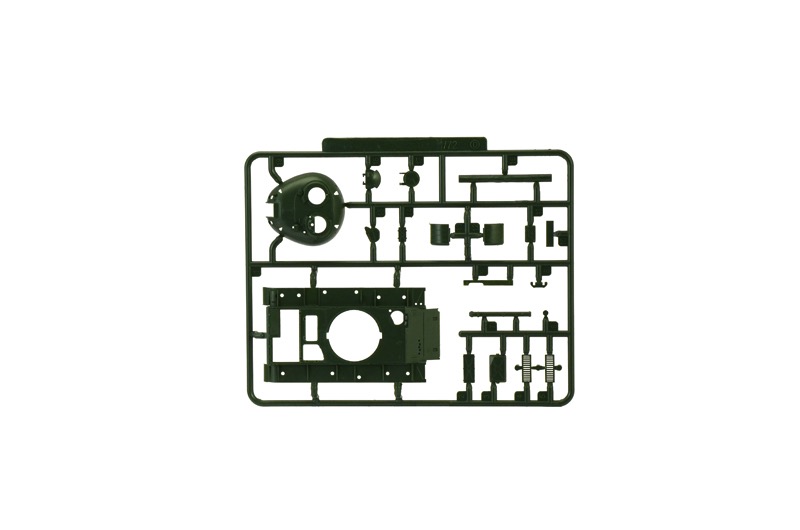 The T-54 / T-55 medium tank series was produced by the Soviet Union at the end of the Second World War. The T-55 model embraced some of the key features of the famous WW2 Russian T-34 tank, which was simplicity in design, effective, economic to produce and easy to repair on the battlefield. The qualities of the T-55 saw it taken into service not only by Warsaw Pact allies, but also a few years later by some African and Asian countries. The T-55 is considered to be one of the most notable MBTs (Main Battle Tanks) produced after WWII, evolving from the T-54 design through the adoption of an improved engine, more space for ammunition and more effective NBC (Nuclear Biological Chemical) protection. It was armed with a 100 mm gun and equipped with effective and heavy armor protection that brought its total weight up to 35 tons. It was in use for several decades in many theaters of operations, becoming one of the most revered armored vehicles in military history.