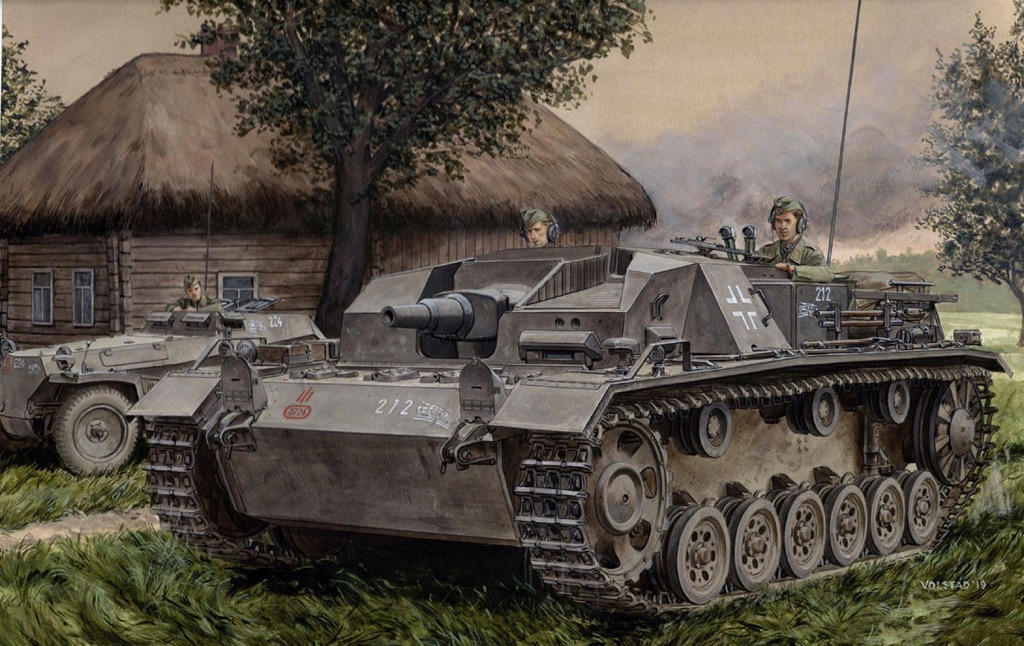 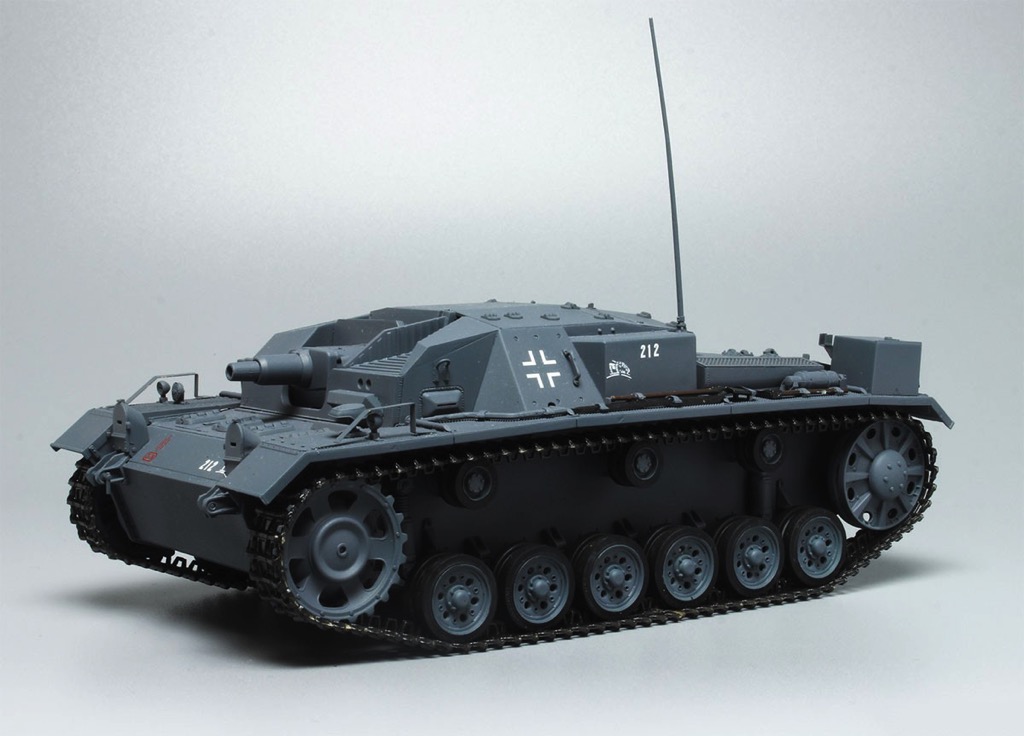 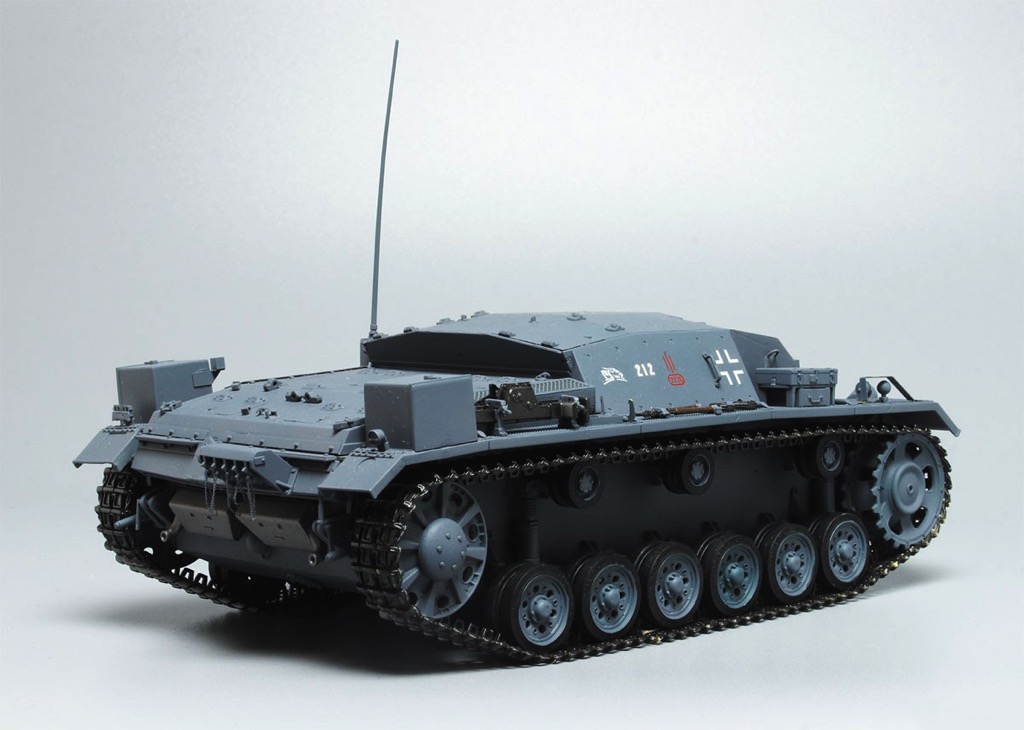 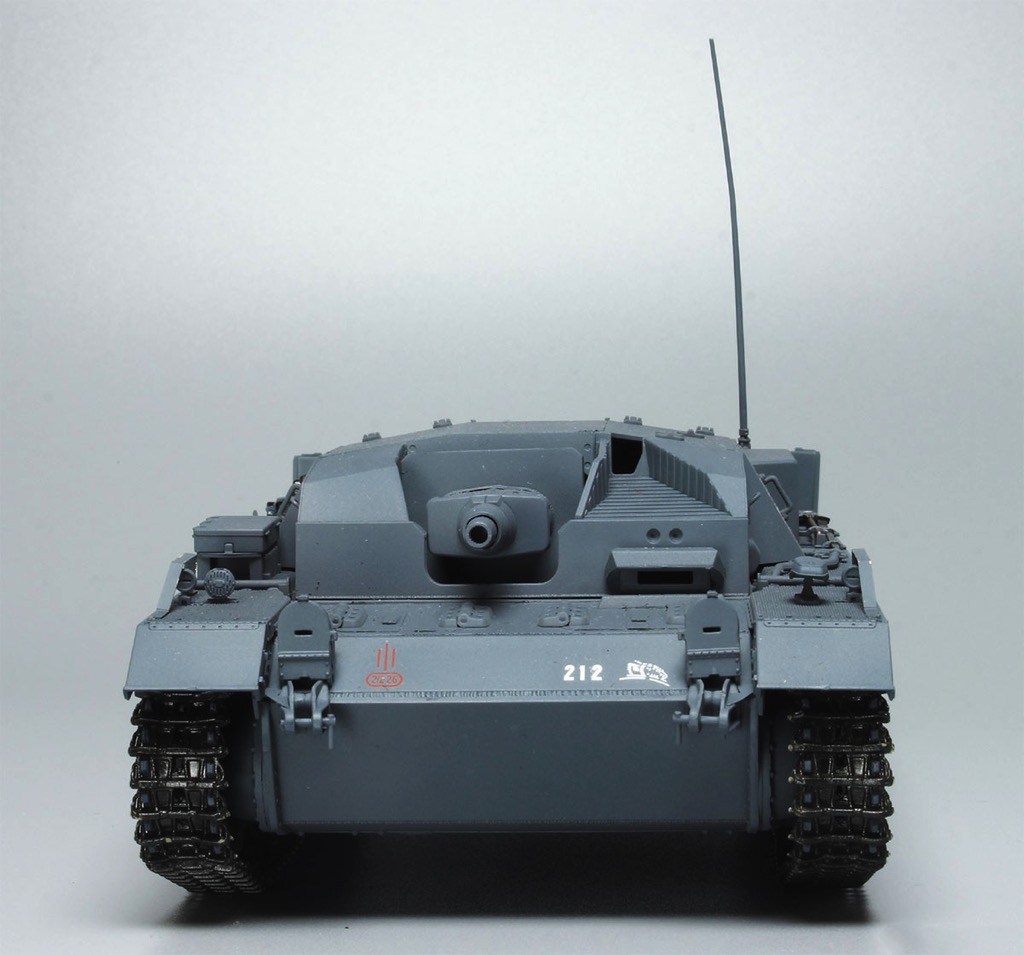 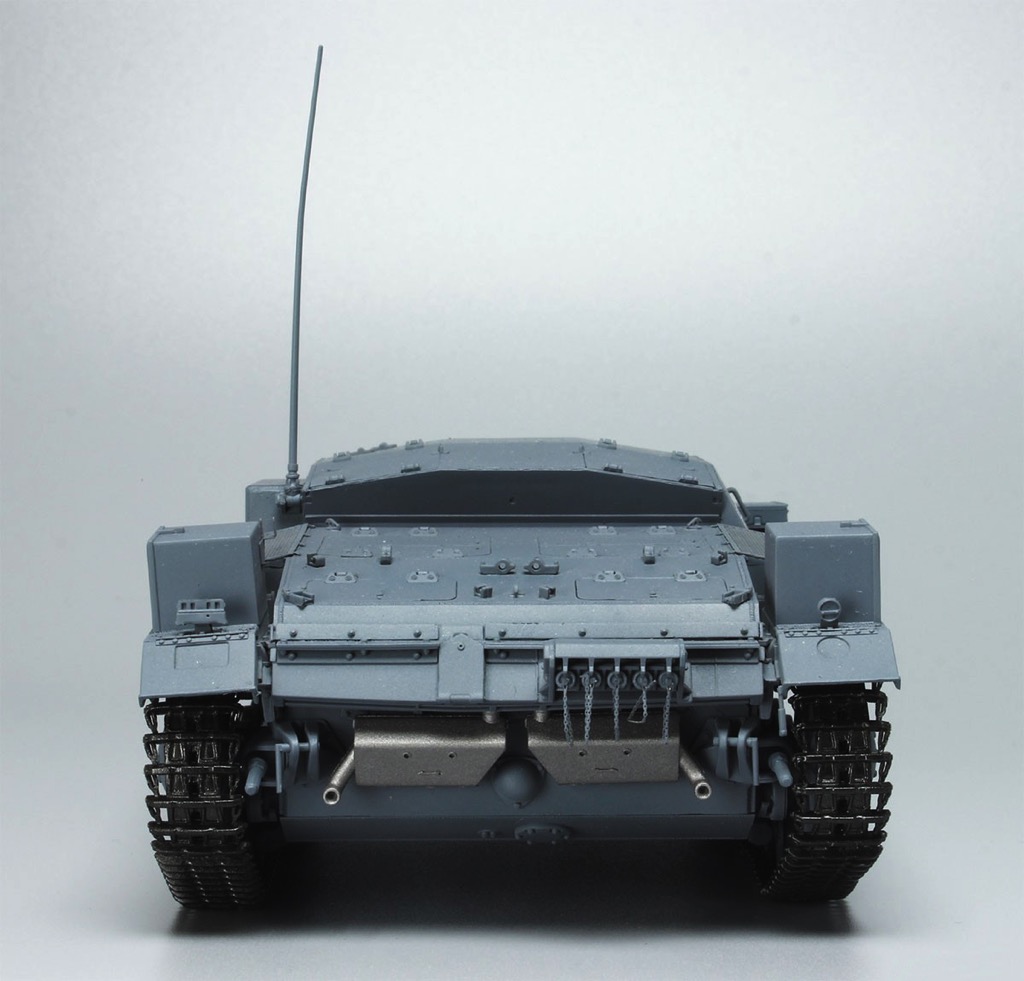 Dragon's popular and new generation StuG.III series already includes 1/35 scale kits of the Ausf.A, C/D, E, F and G. The last one waiting in the wings was the Ausf.B, and now it's here! Armed with a short-barreled 7.5cm StuK.37 gun of L/24 caliber, the 20.2-ton assault gun was widely used by Sturmartillerie batteries in campaigns such as the Balkans and the invasion of Russia. As to be expected, the new kit is cleverly based on foregoing family members, but it also has a host of new parts specifically created for this early variant of German assault gun. An example is the hatches on top of the fighting compartment superstructure, which are different to those on any other StuG.III variant. Also new for this release are optional spare-track brackets on the front of the right-hand fender, these being made from photo-etched metal parts. Also new are photo-etched clasps for the front fenders. This magnificent Smart Kit contains a full fighting compartment interior. Dragon's new generation of StuG.IIIs is now fully present and correct!