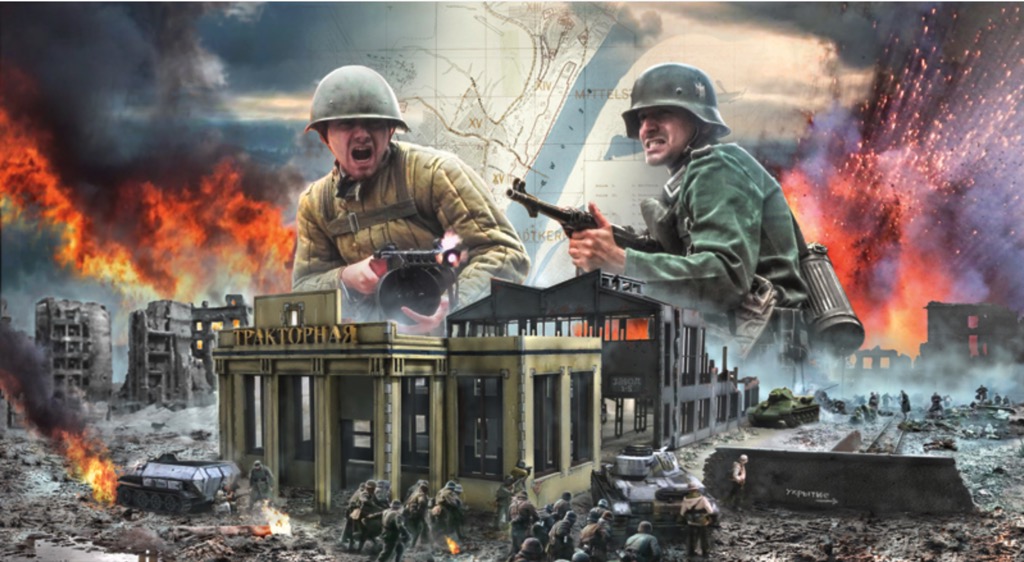 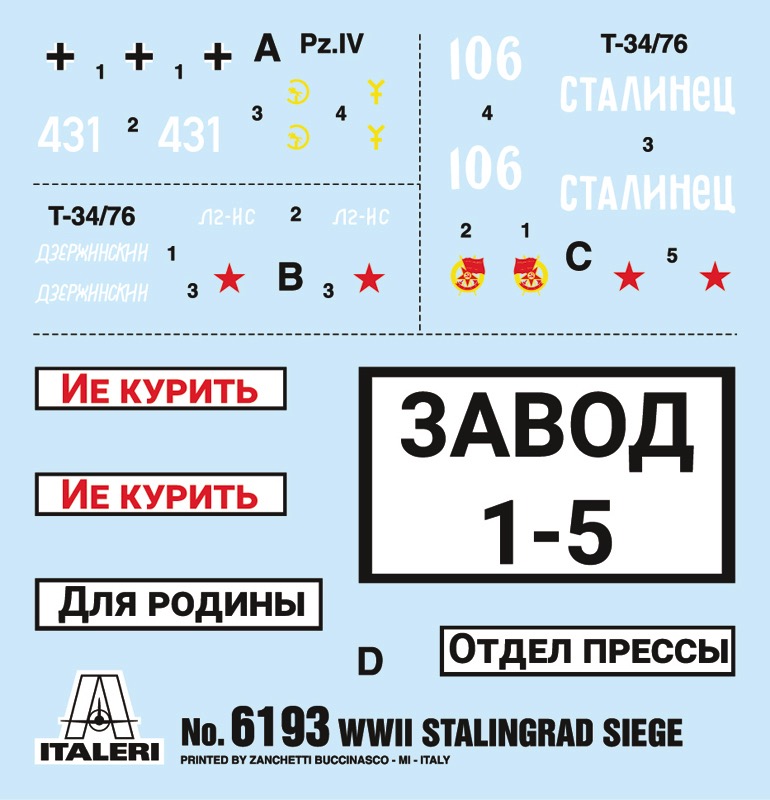 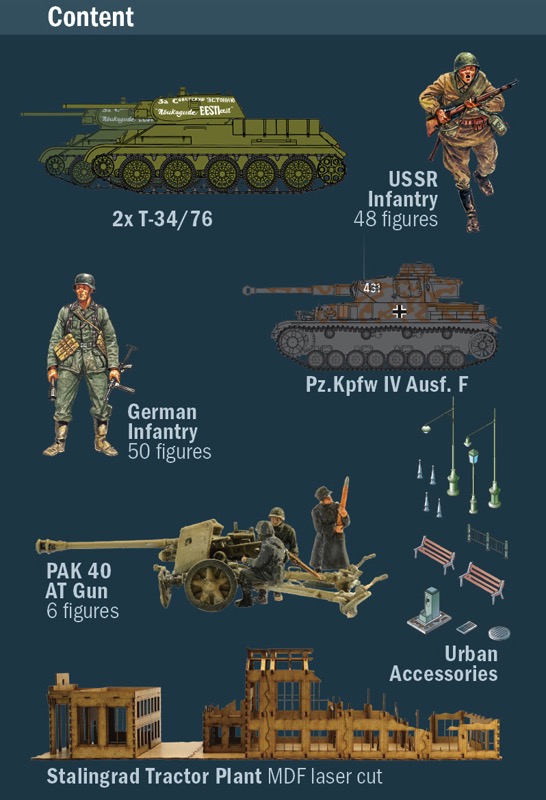 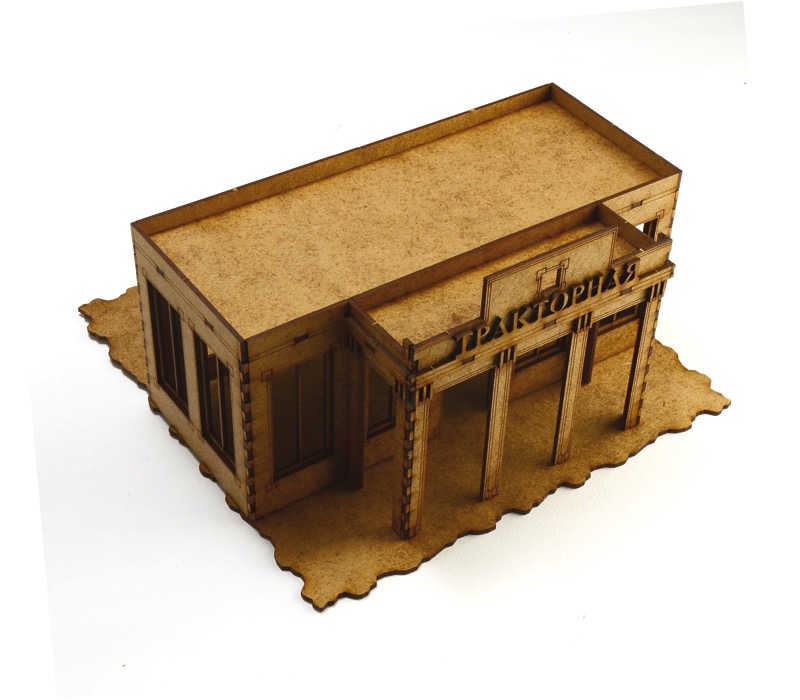 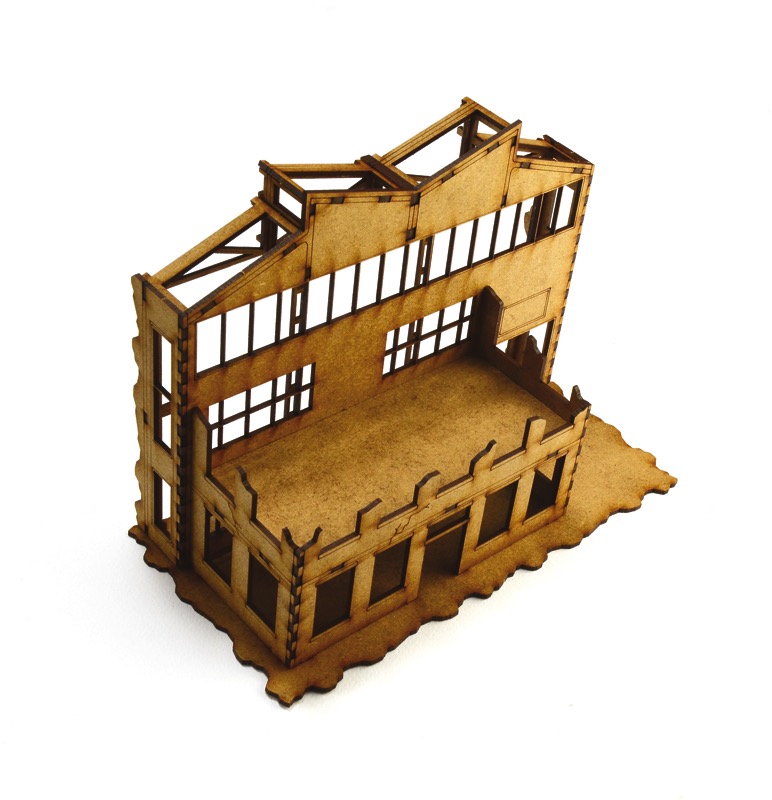 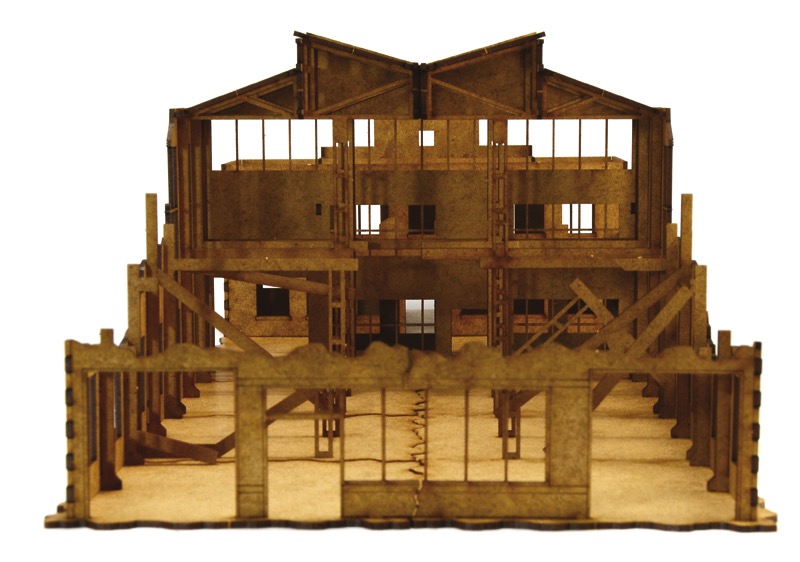 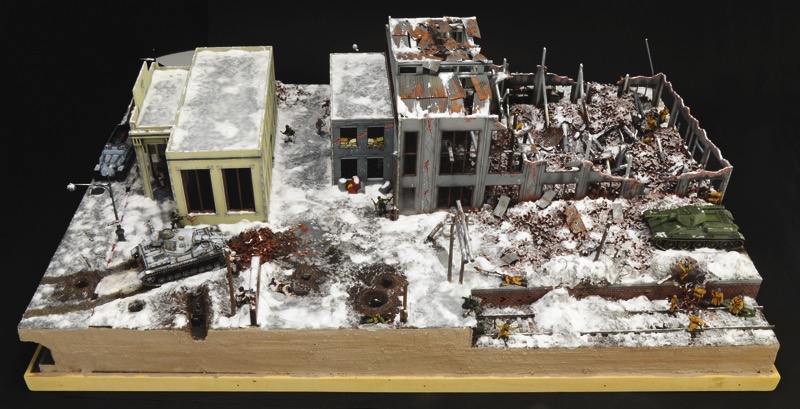 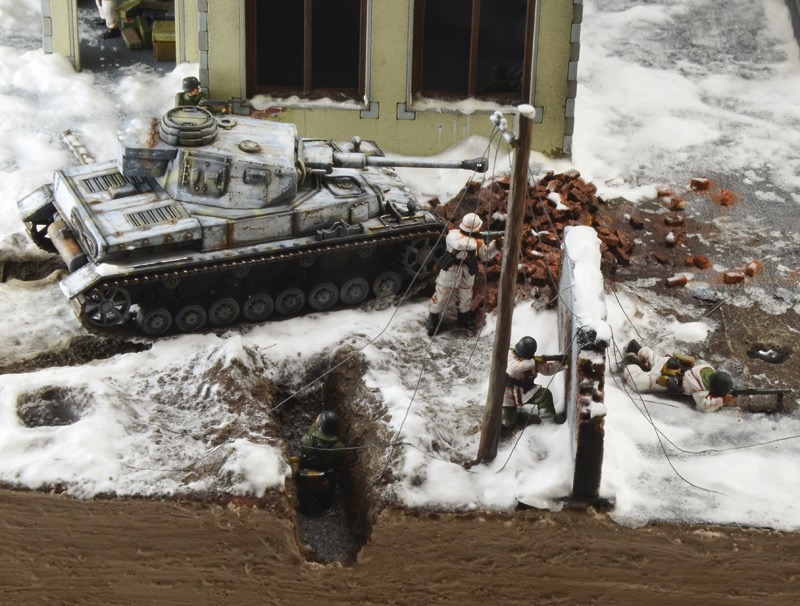 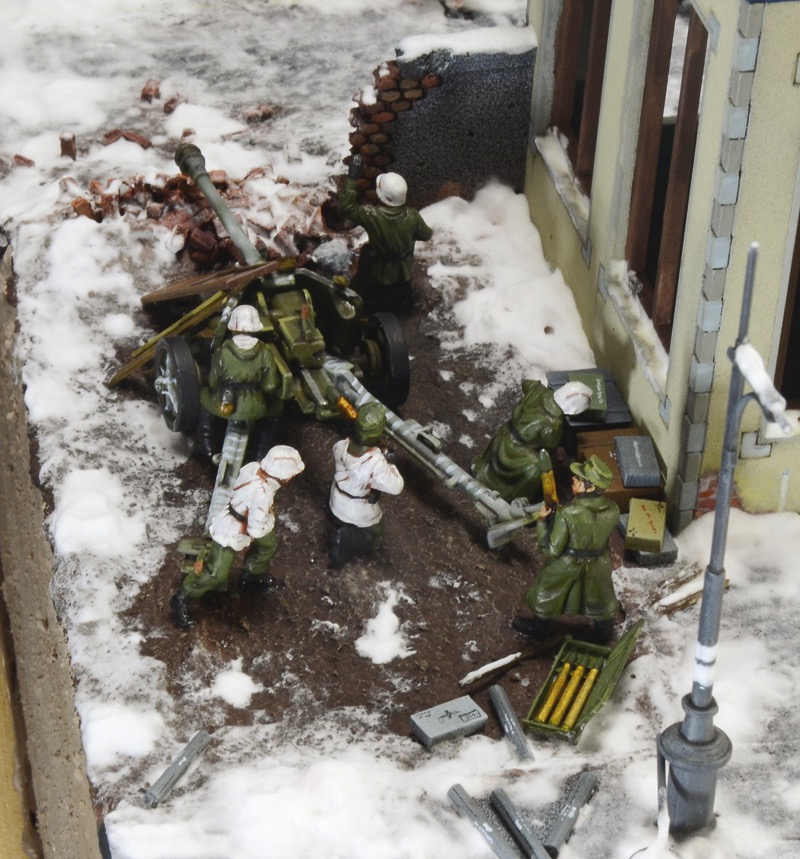 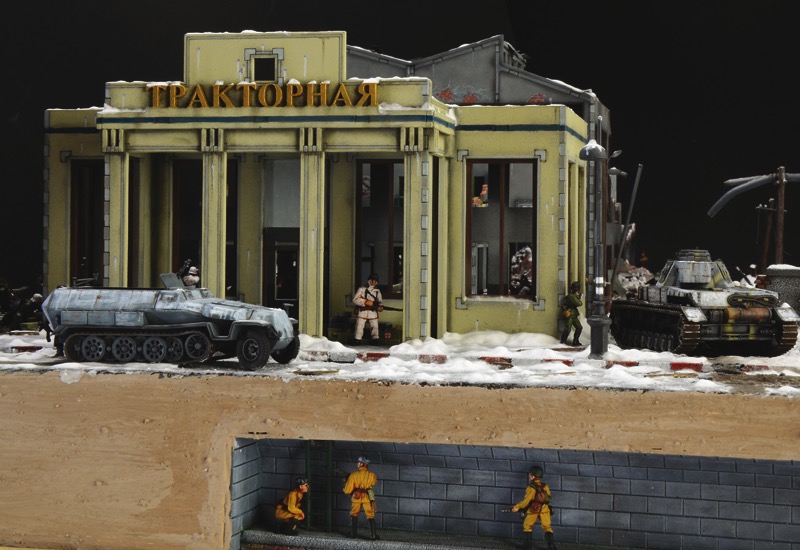 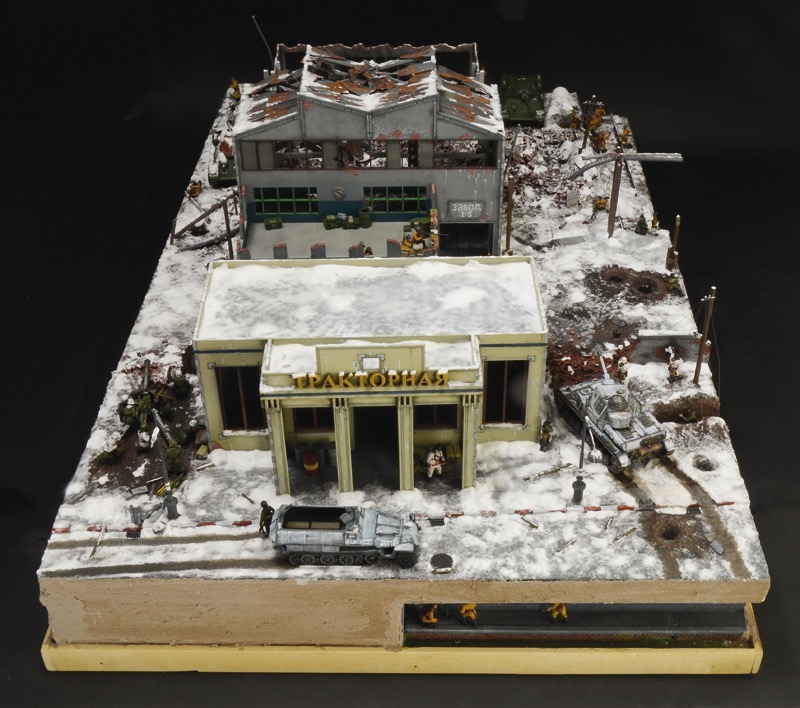 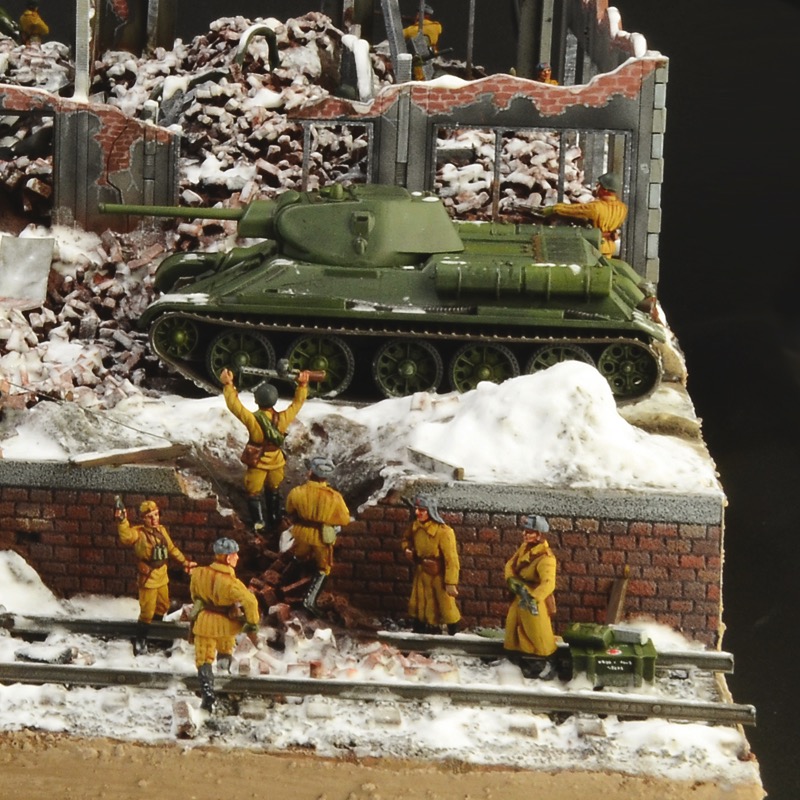 Kit does NOT include terrain elements or defensive details. Kit only includes buildings, tanks, infantry, and artillery.

The battle of Stalingrad was a turning point of the Second World War and one of the most famous battle of the military history. The battle begun on summer 1942 and the Soviet Red Army faced the German army for the control of Volga and Don rivers region. The military operations were focused in the symbolic city of Stalingrad destroyed by the intense German bombing. The ruins of the city became the theater of brutal and fierce close quarters combats. One of the most important German target was the control of the industrial area including the huge tractor factory, converted during the war to the production of T-34 tanks, destroyed by bombers and artillery fire. On November 1942, the Soviets launched the large flanking maneuver to surround the Wehrmacht forces in Stalingrad that ended with the surrender of German Troops in the first months of 1943. The victory obtained by Red Army was the starting point of Soviets offensive that brought them to Berlin in 1945.