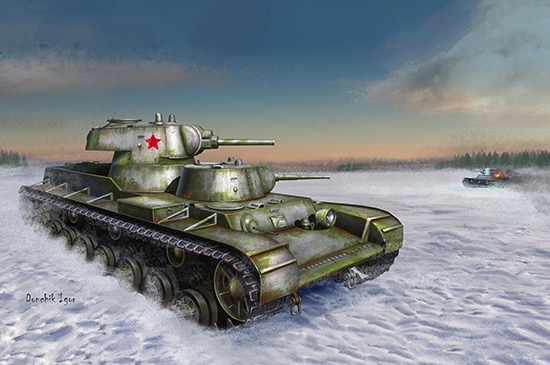 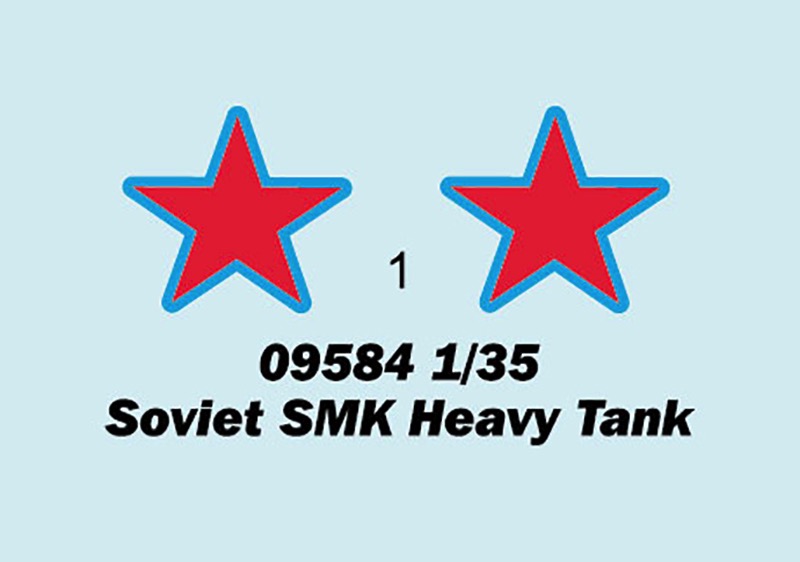 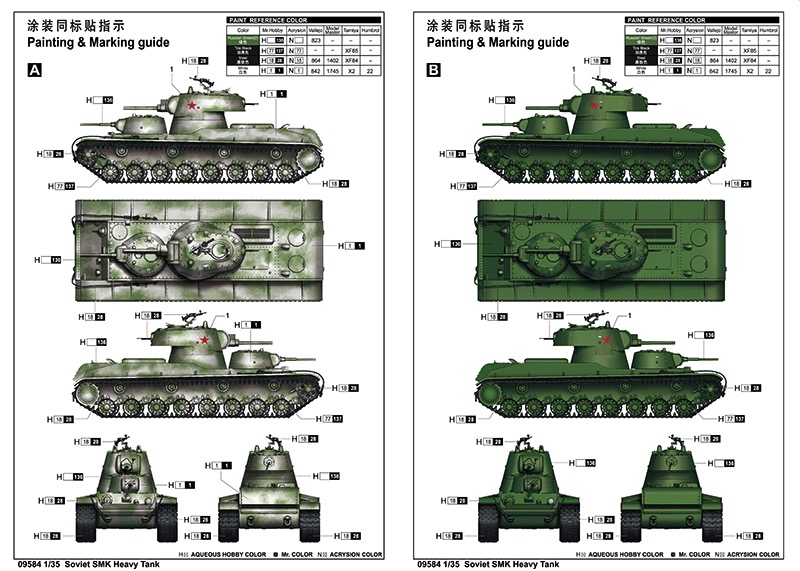 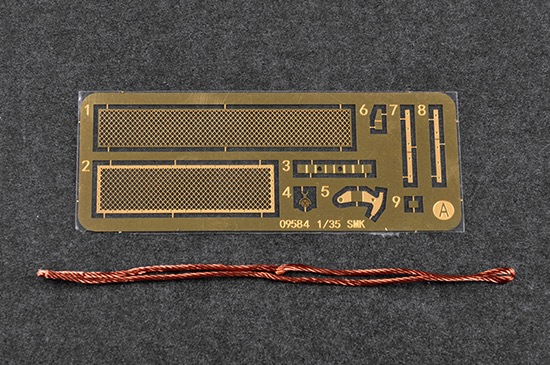 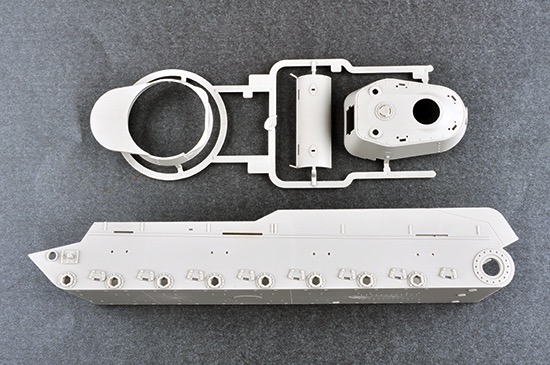 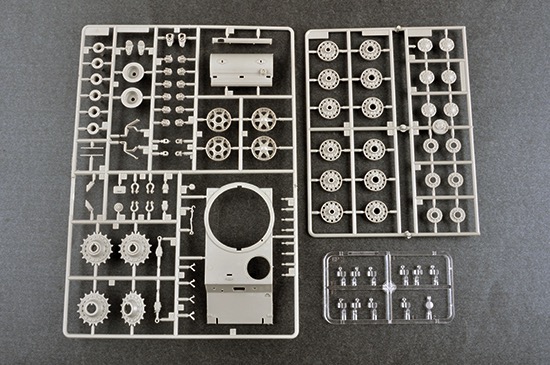 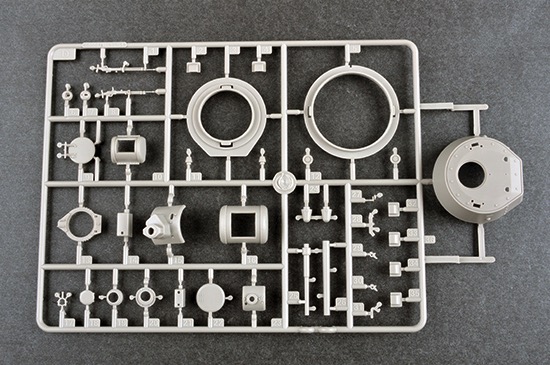 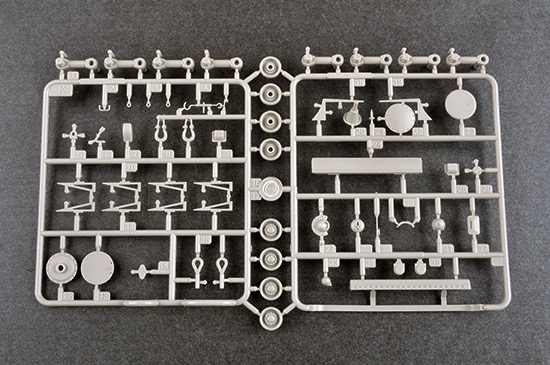 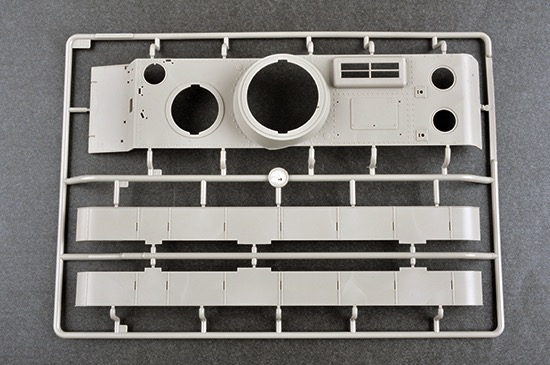 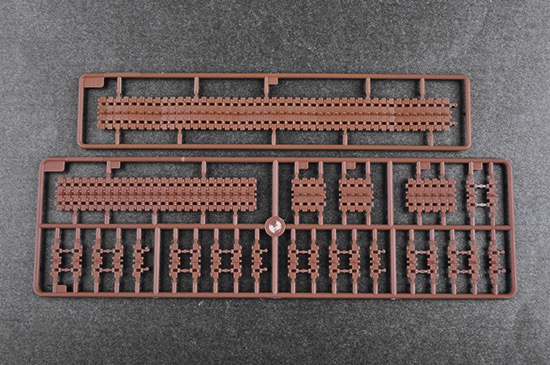 The SMK was an armored vehicle prototype developed by the Soviet Union prior to the Second World War. It was named after Sergei Mironovich Kirov, a Communist Party official assassinated in 1934. The SMK was discovered and classified by German intelligence as the T-35C, this has led to the misunderstanding that the T-35 took part in the Russio-Finnish war.