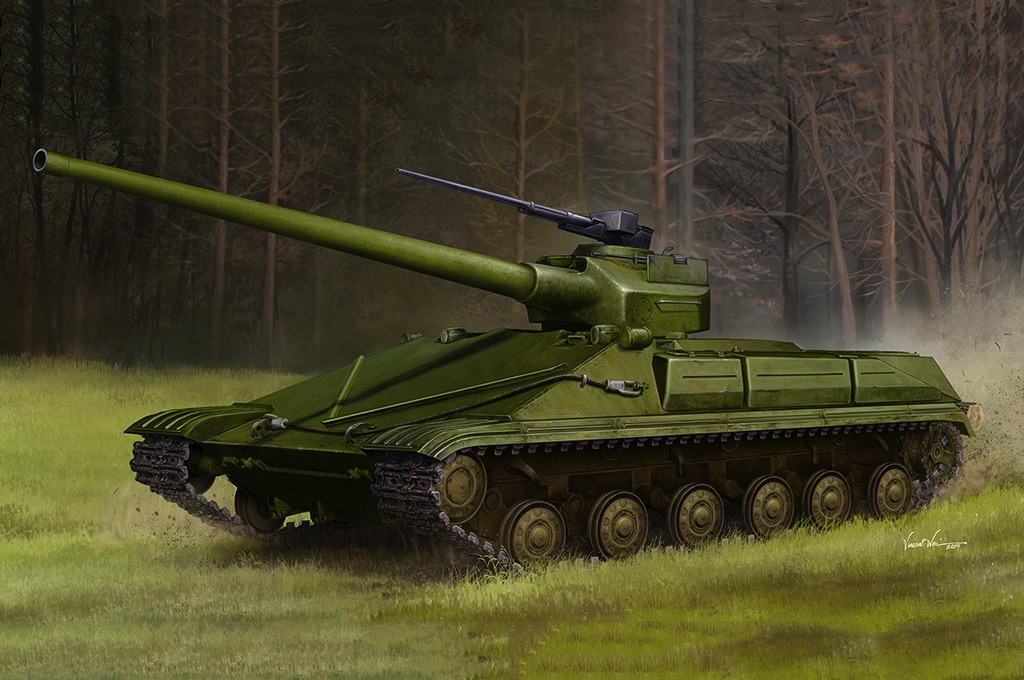 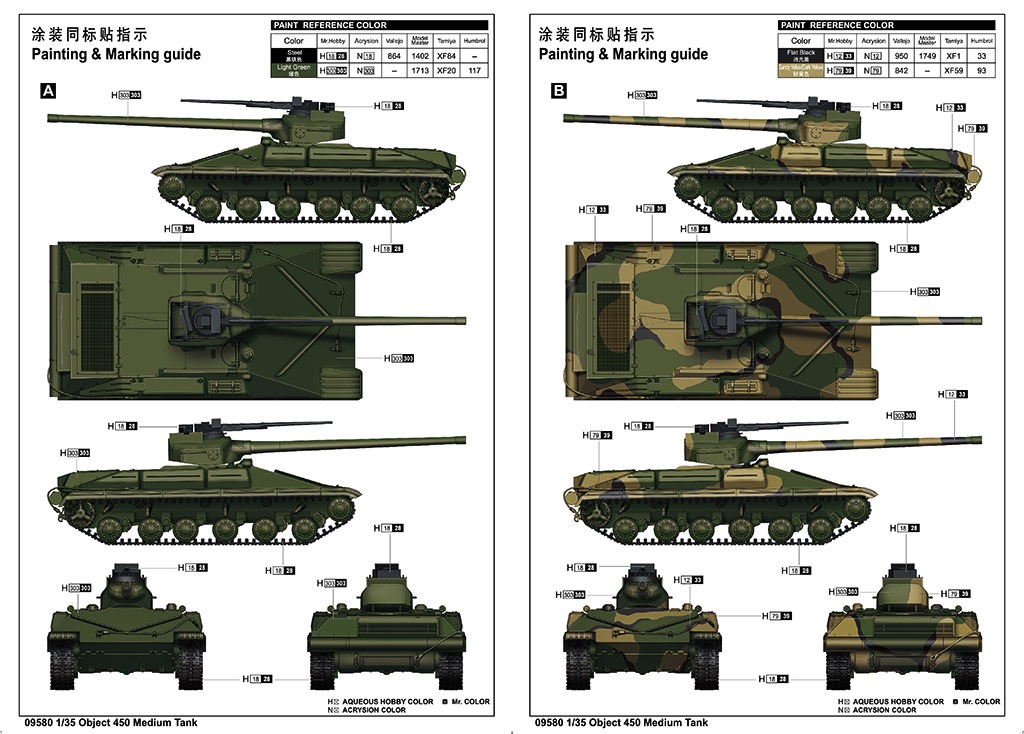 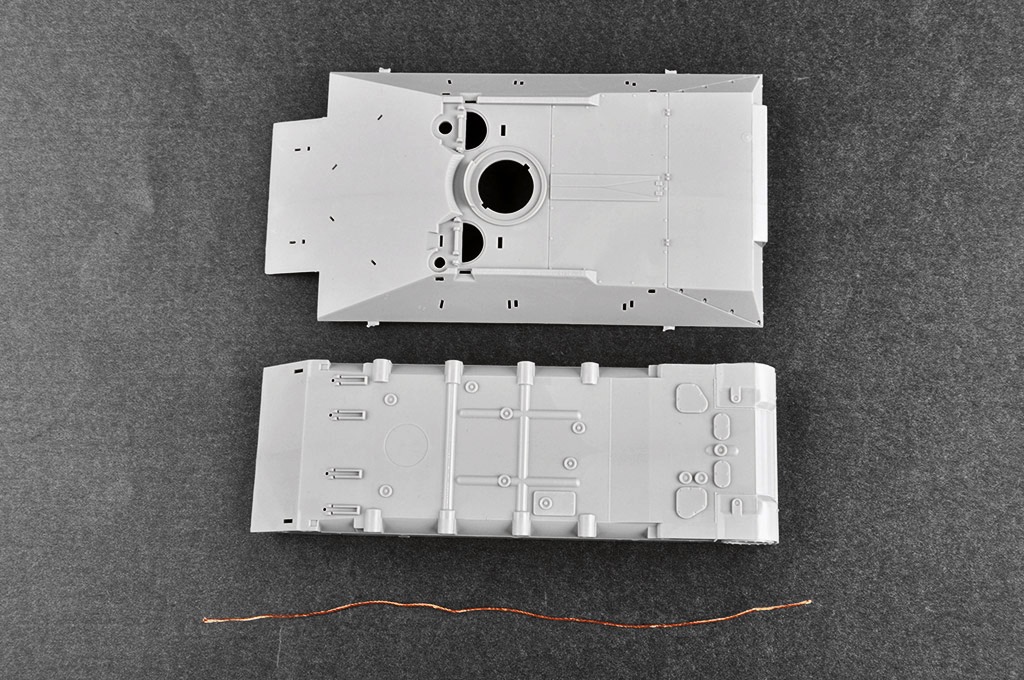 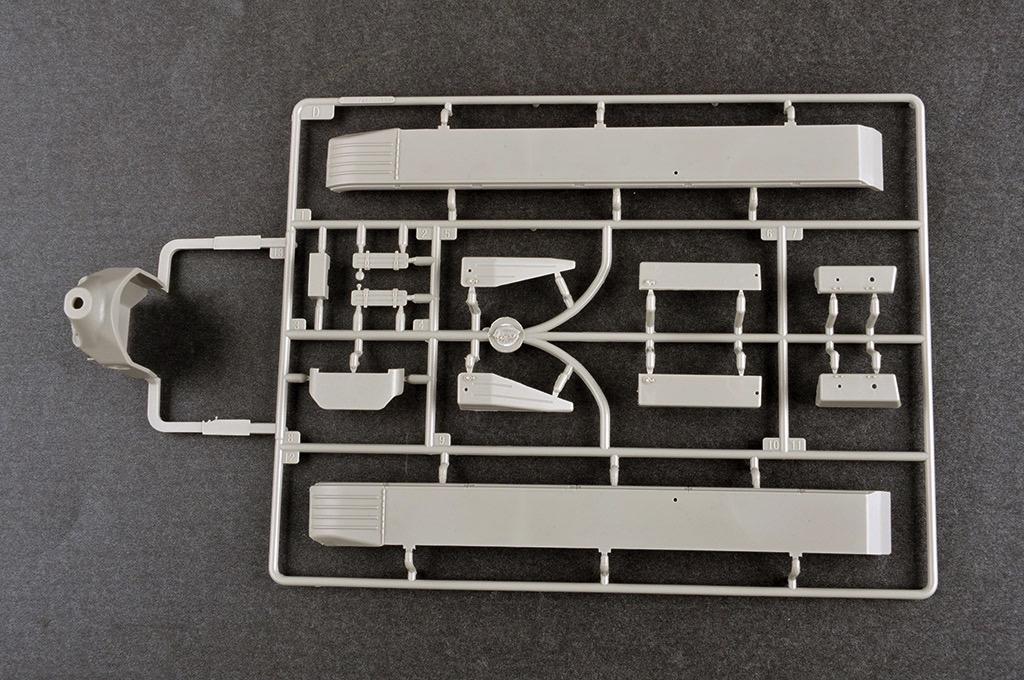 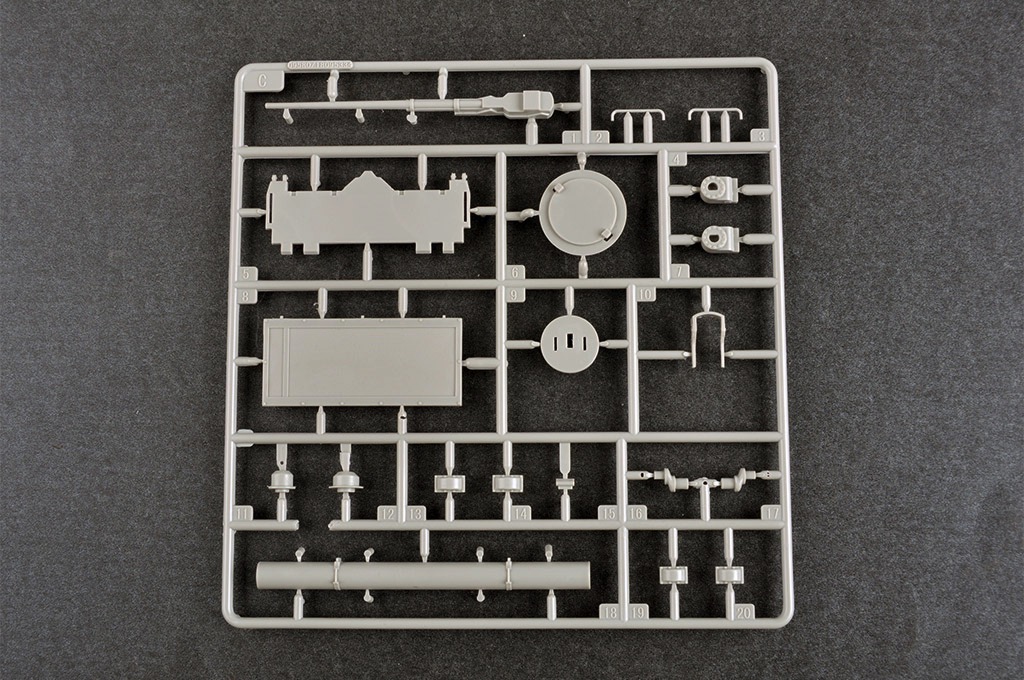 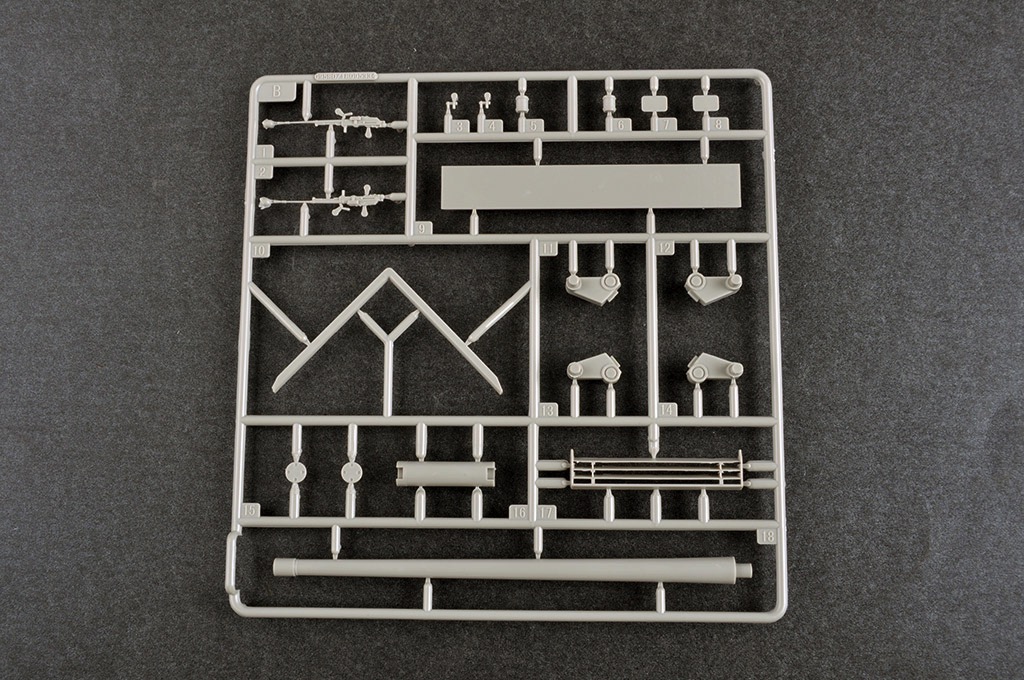 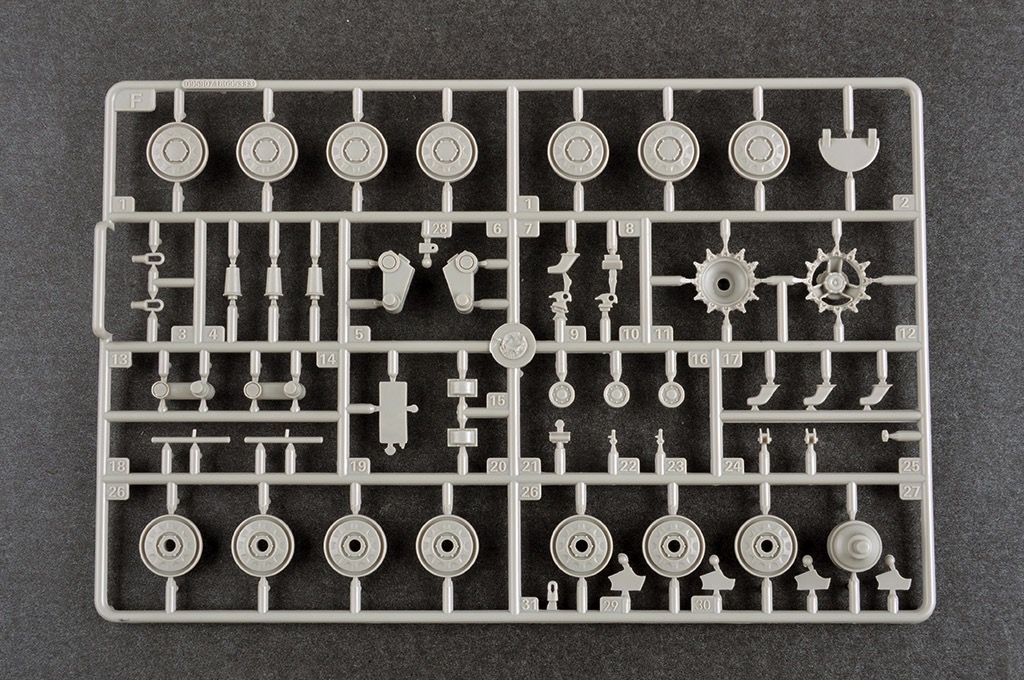 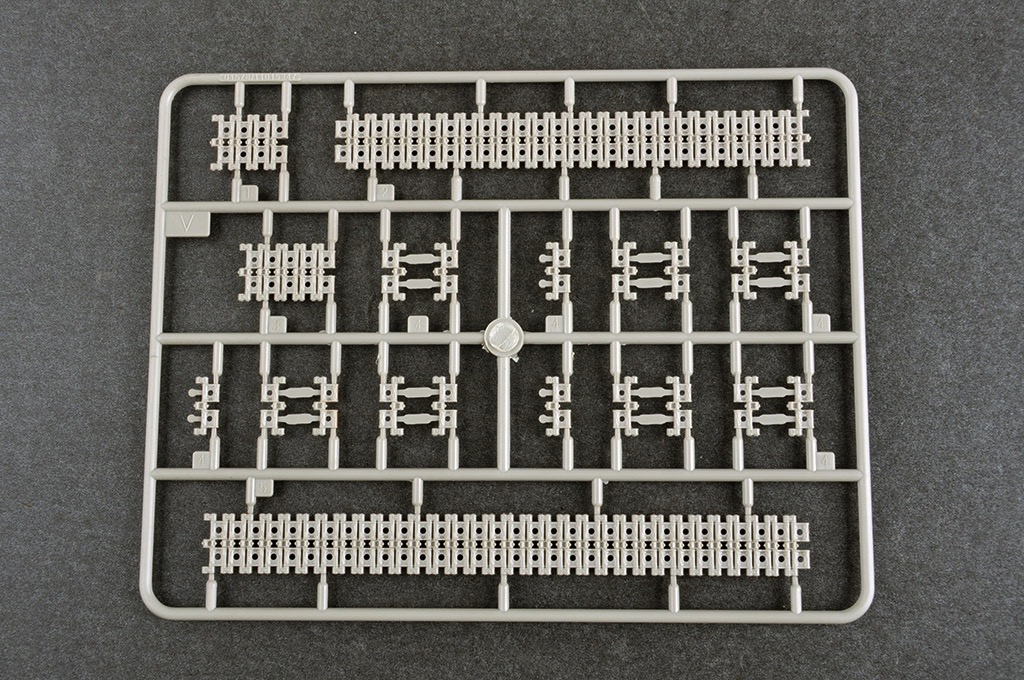 This vehicle was proposed in early 1970s in Kharkov design bureau, as NST-74 ("New Medium Tank - 74"). It turned out to be more of a concept than a real design that Soviet industry would be able to build in 1970s. T-74 concept from 1972 was found to be not very good, while 1973 concept had several key improvements over 1972 concept - better gunner position (and later it was further improved in 1974), gun mount, ammo storage, FCS principles, crew placement. The new tank was to be created to surpass new Leopard and XM-801.