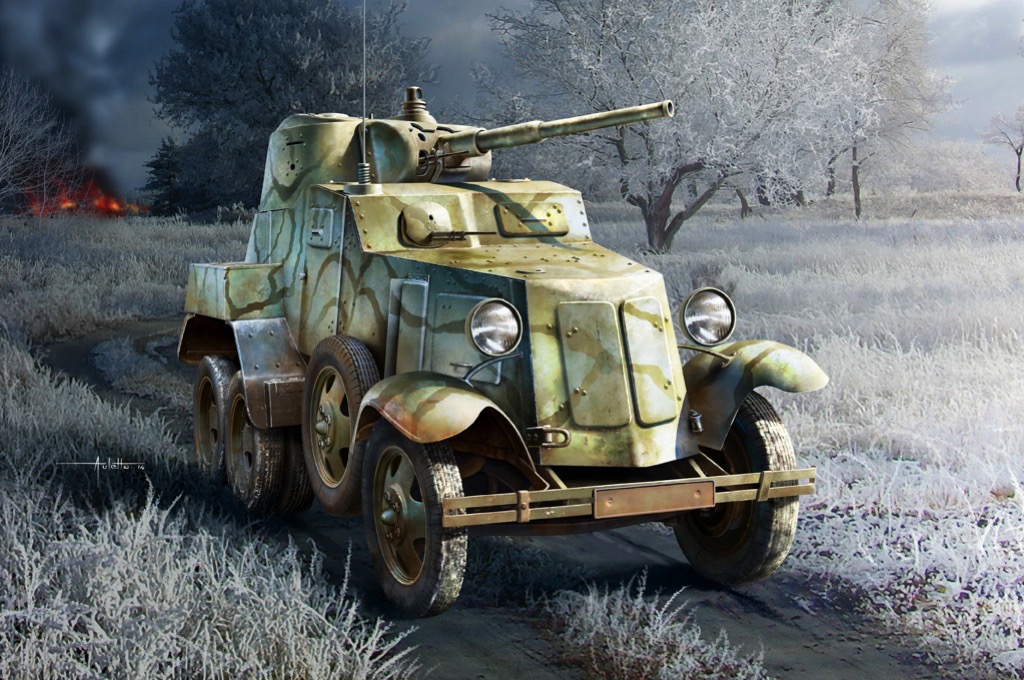 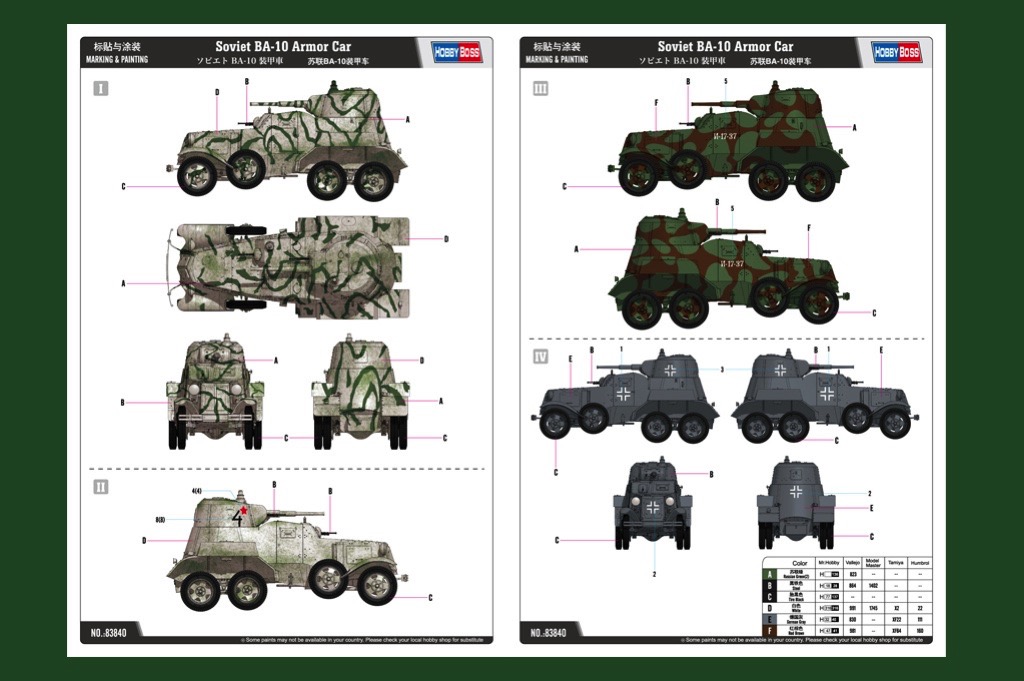 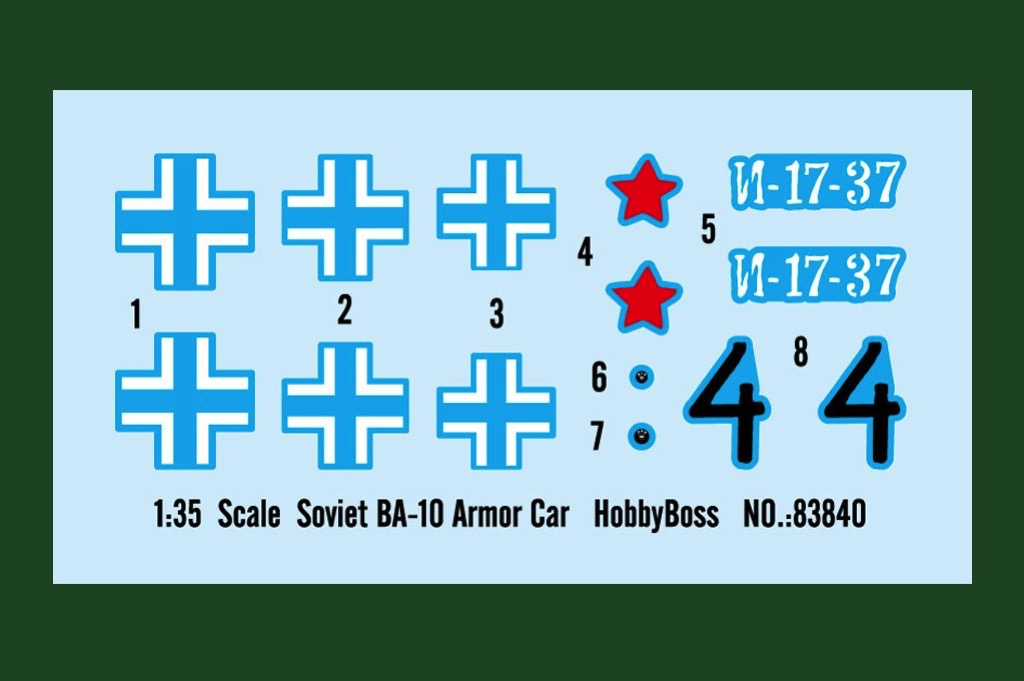 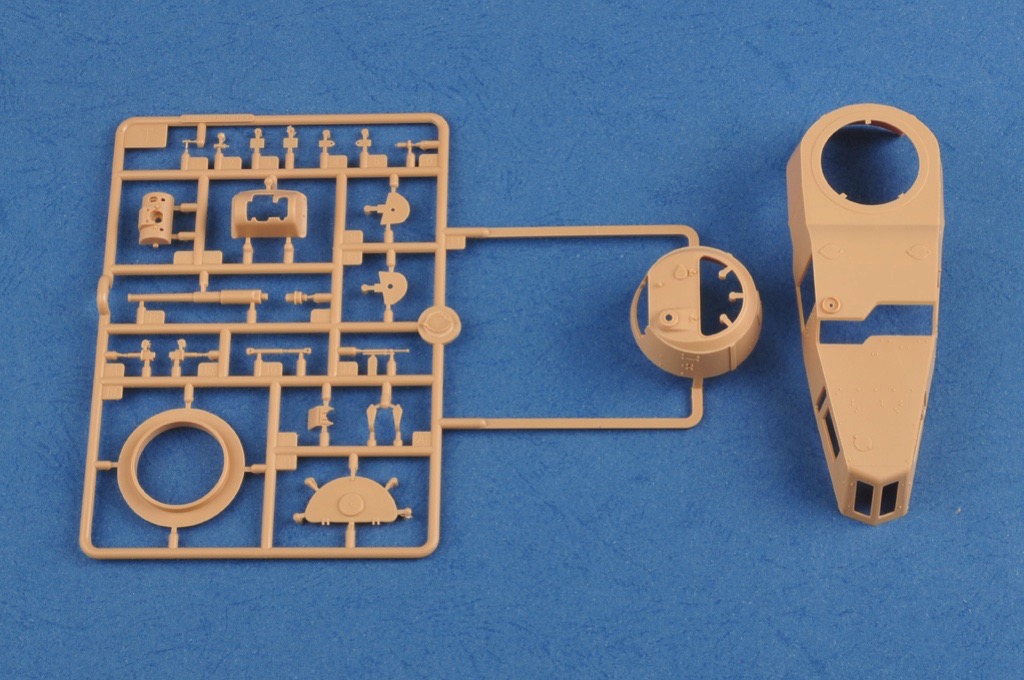 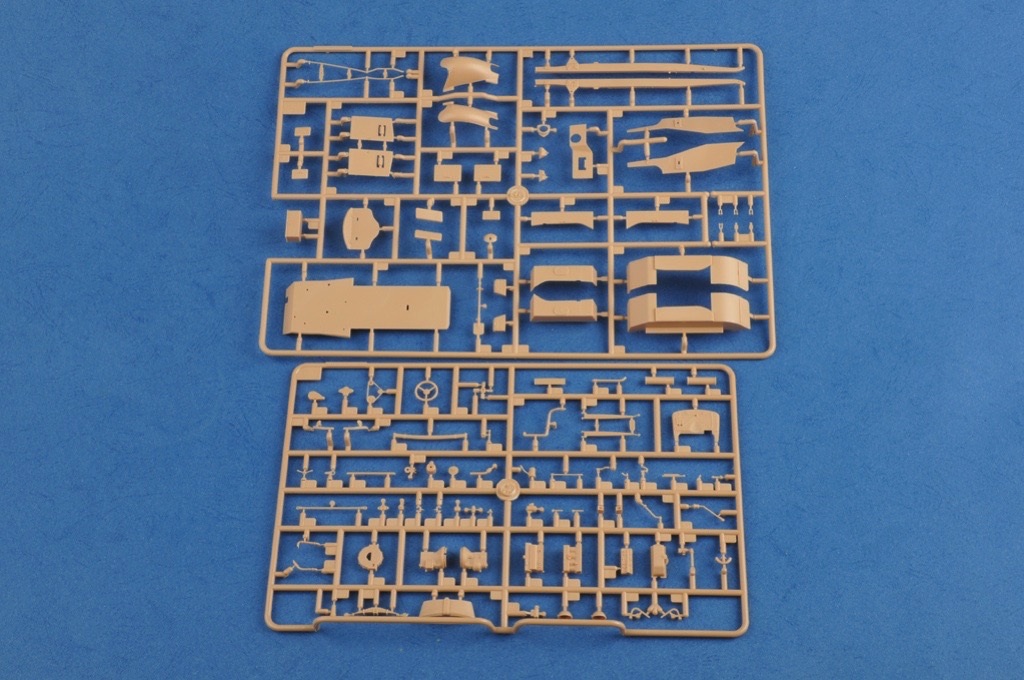 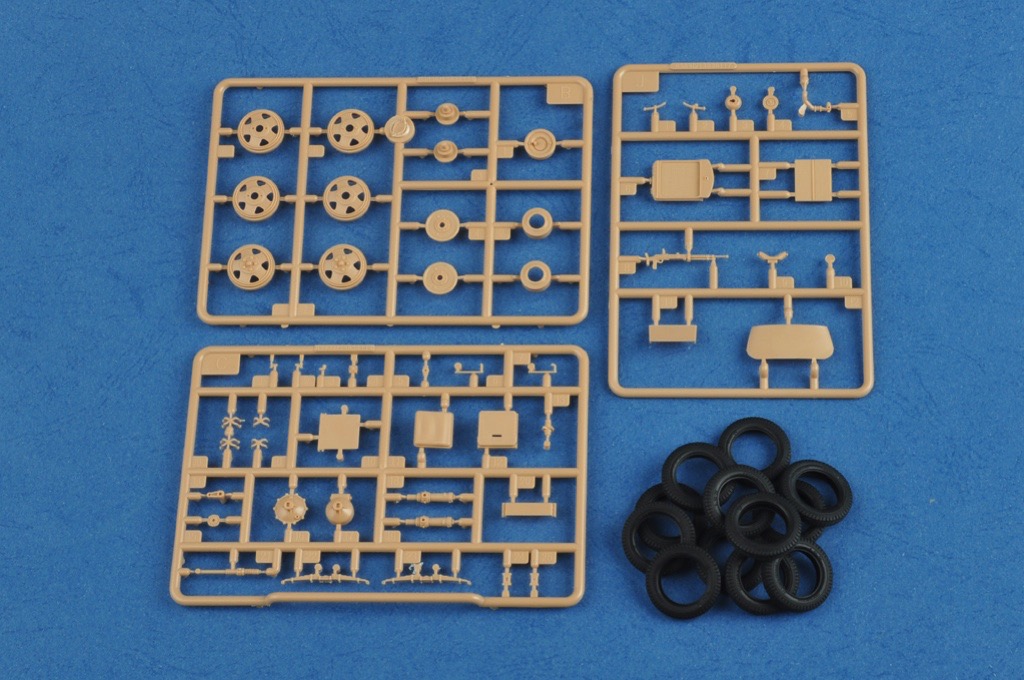 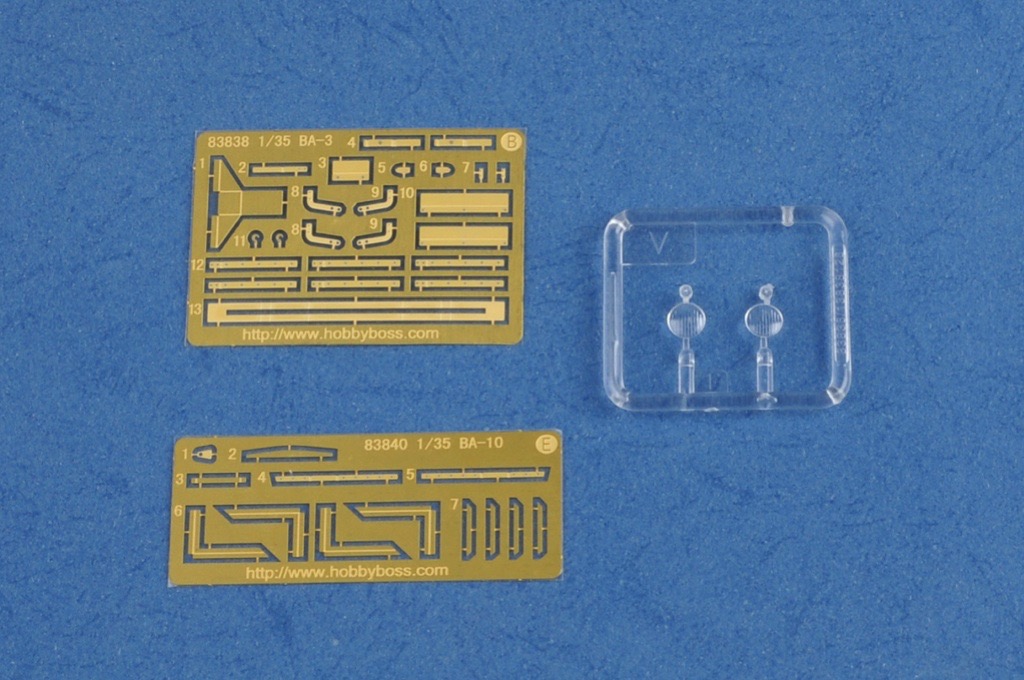 The BA-10 was an armored car developed in the Soviet Union in 1938 and produced till 1941. It was the most produced Soviet pre-1941 heavy armored car - 3311 were built in three versions. Kit consists of over 260 parts, with refined detail, multi-slide moulded turret and hull, photo etched parts and rubber tires.