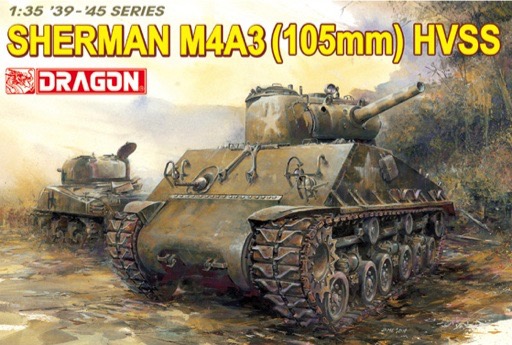 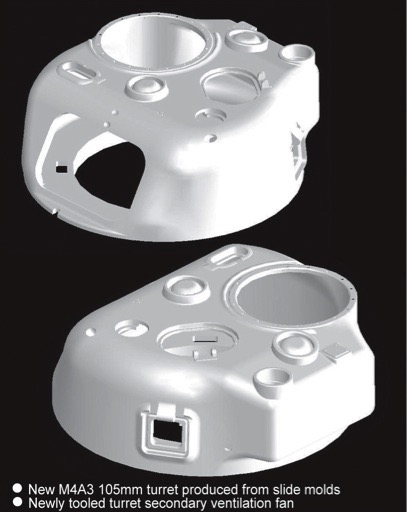 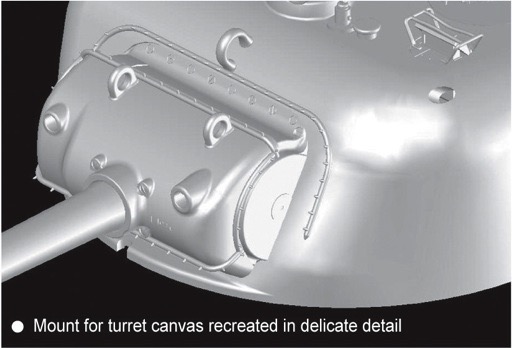 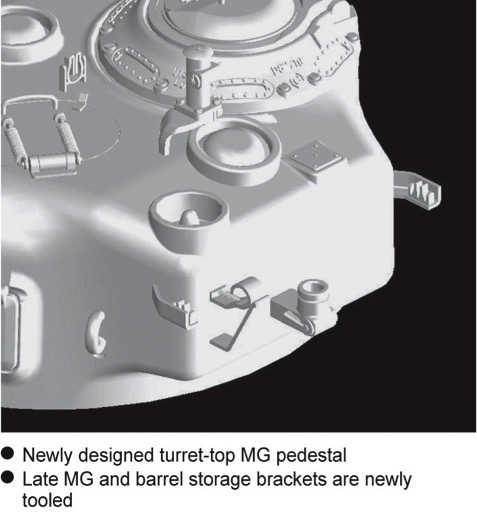 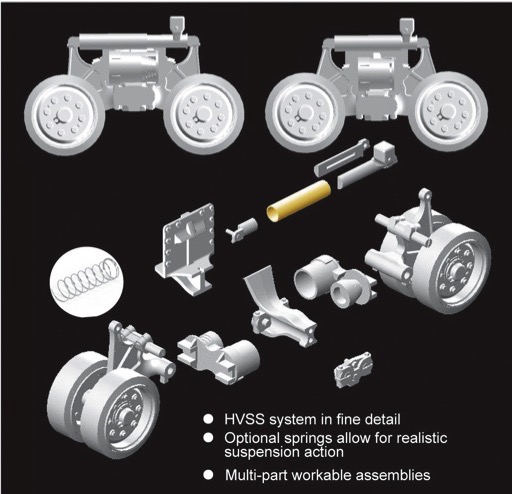 Main Features: About This Tank:
The Medium M4 tank, better known as the Sherman, appeared in various forms throughout its stellar career with Allied armies. One of the lesser known variants is the M4A3 (105mm), of which five hundred were manufactured by Detroit Arsenal between April through August 1944. The 105mm Howitzer gun was fitted so that the vehicle could serve in the close support role, rather than in the usual tank role. They were not widely seen until the end of the Second World War.