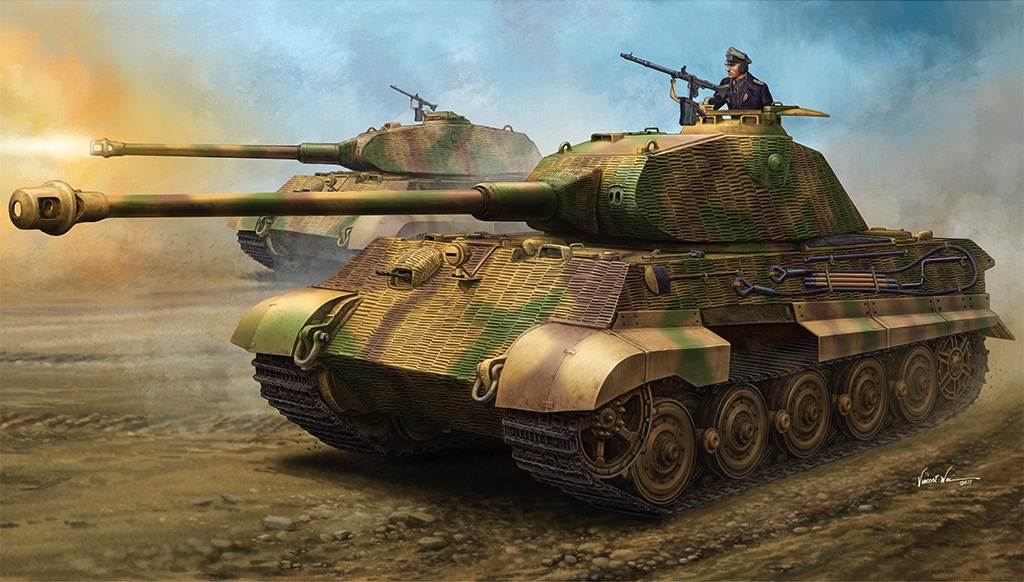 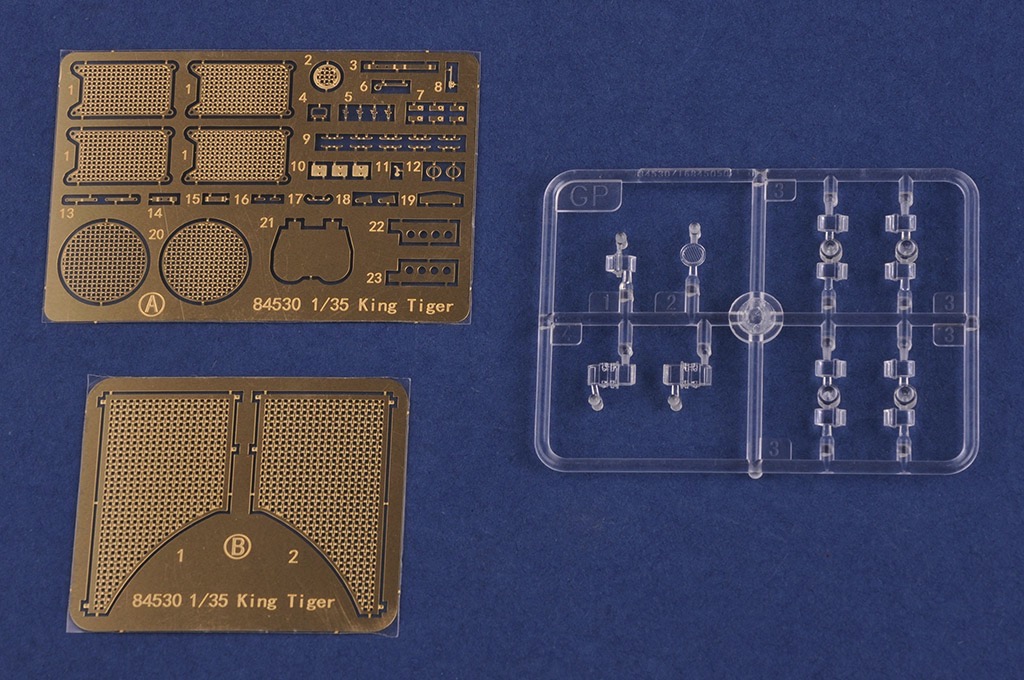 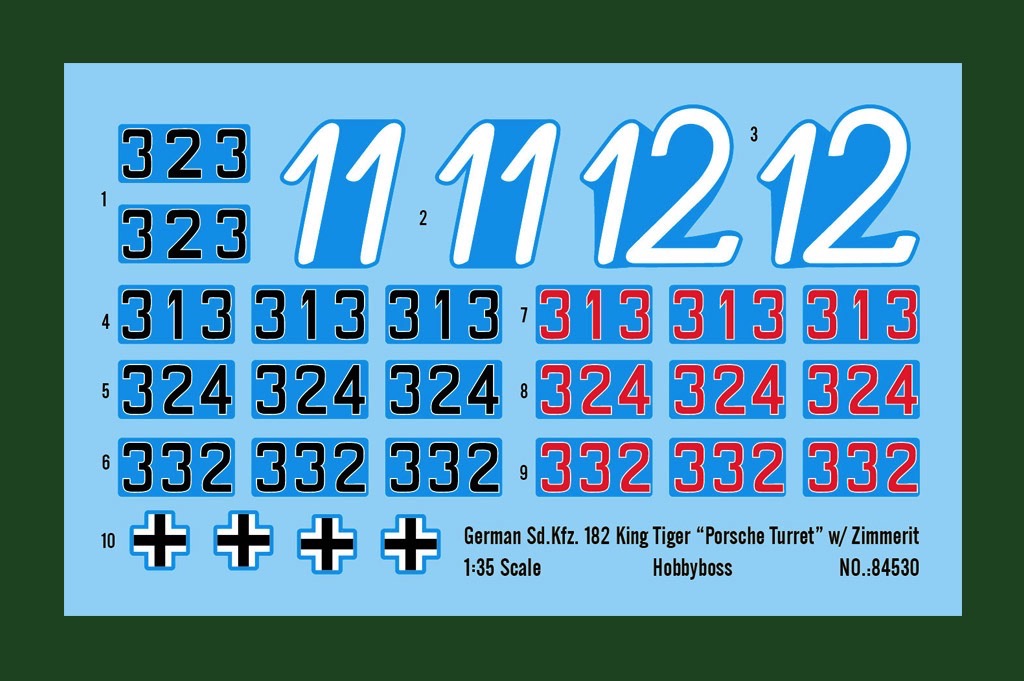 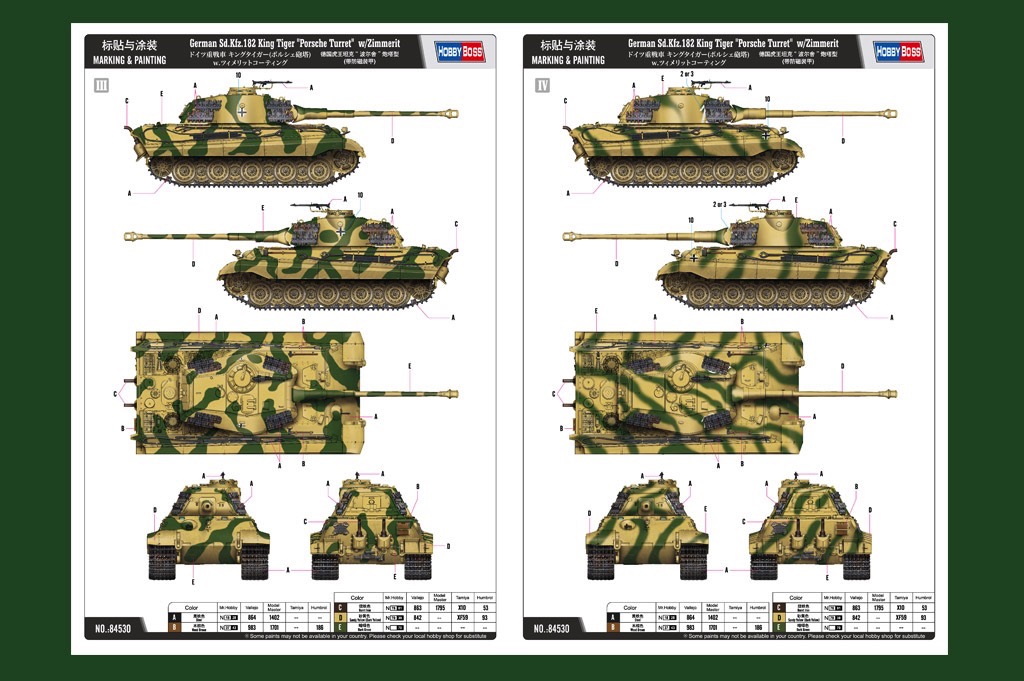 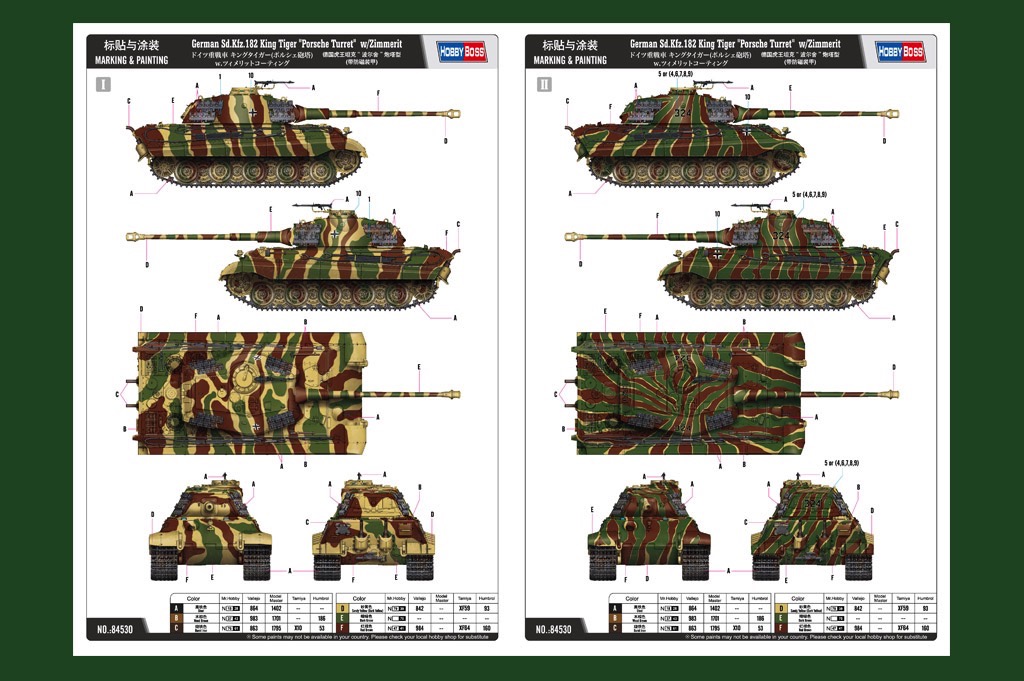 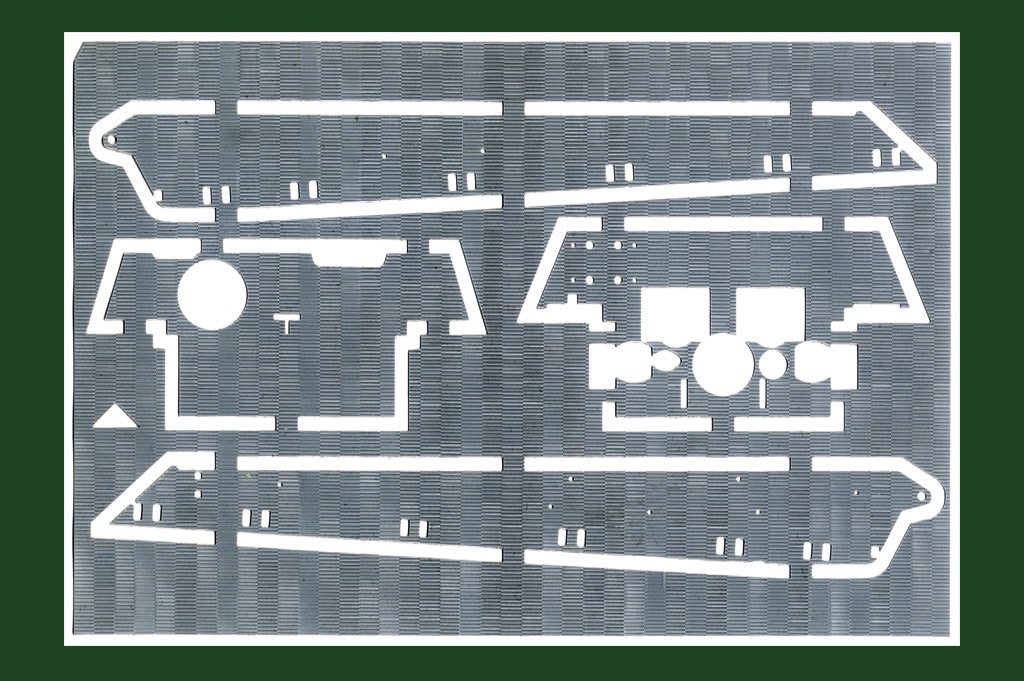 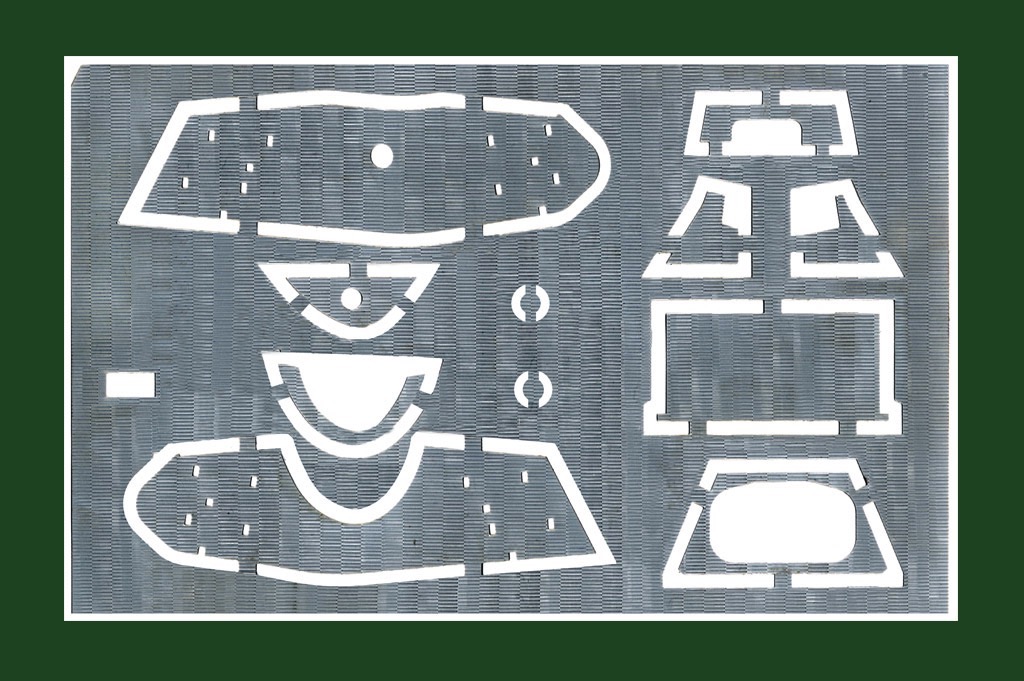 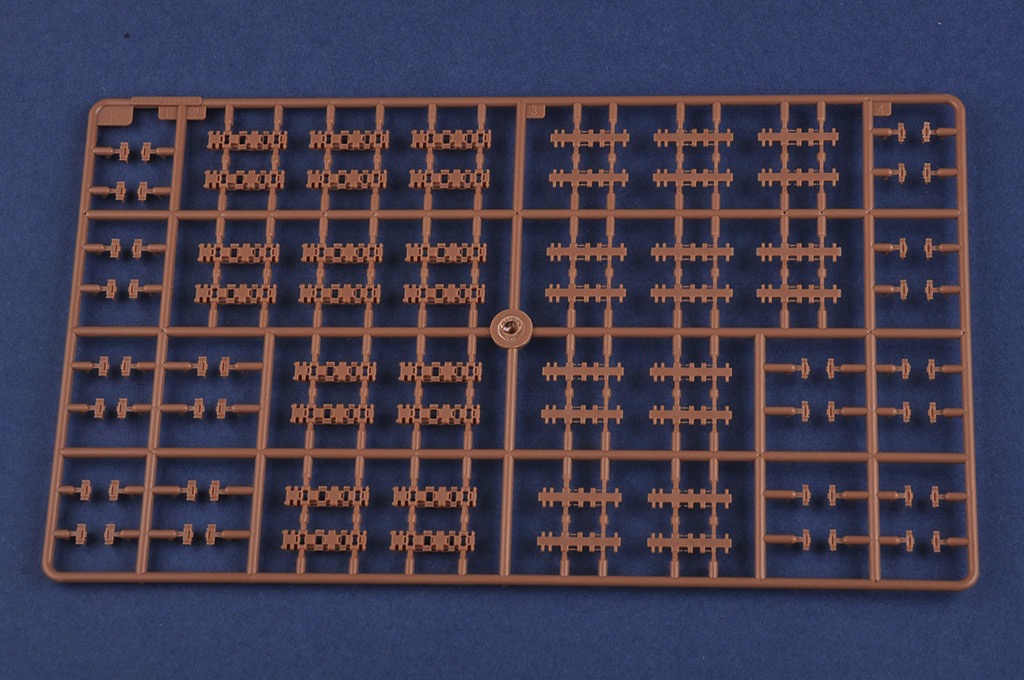 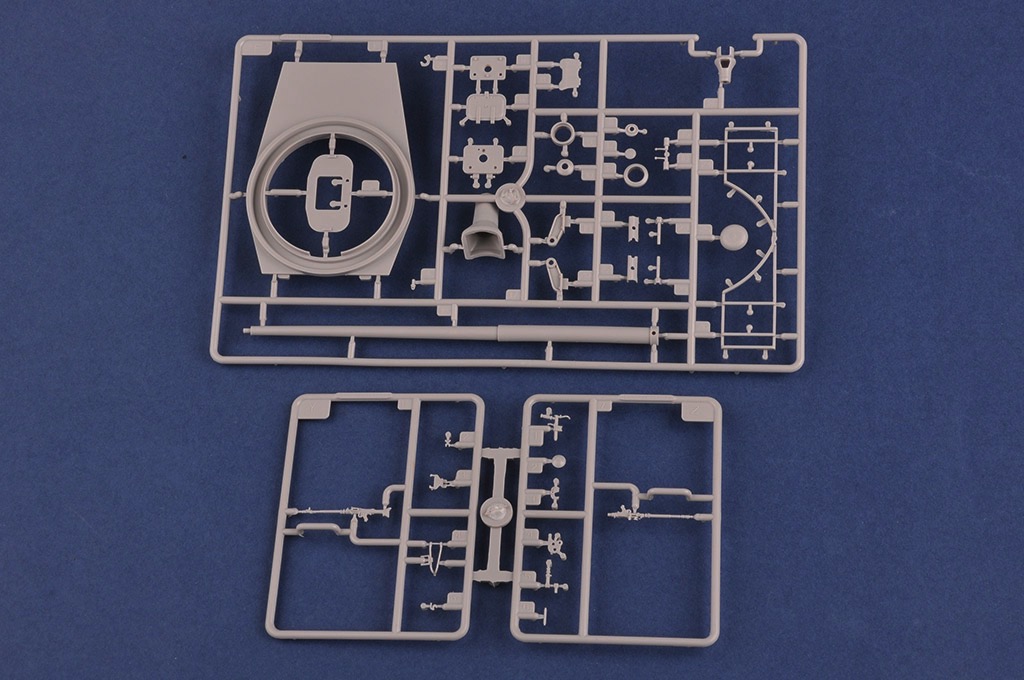 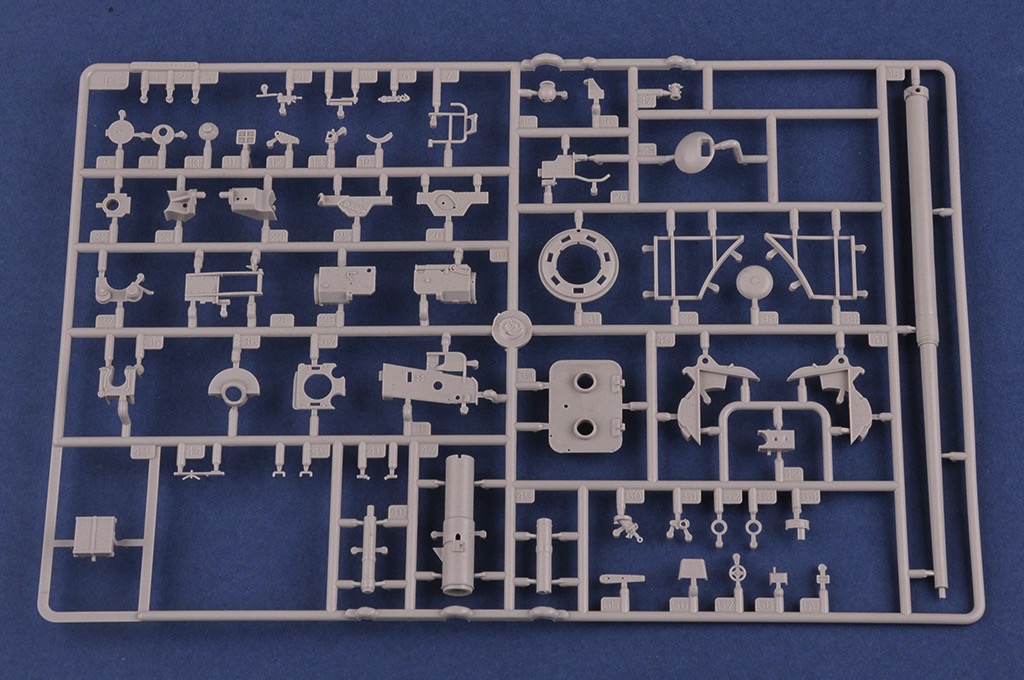 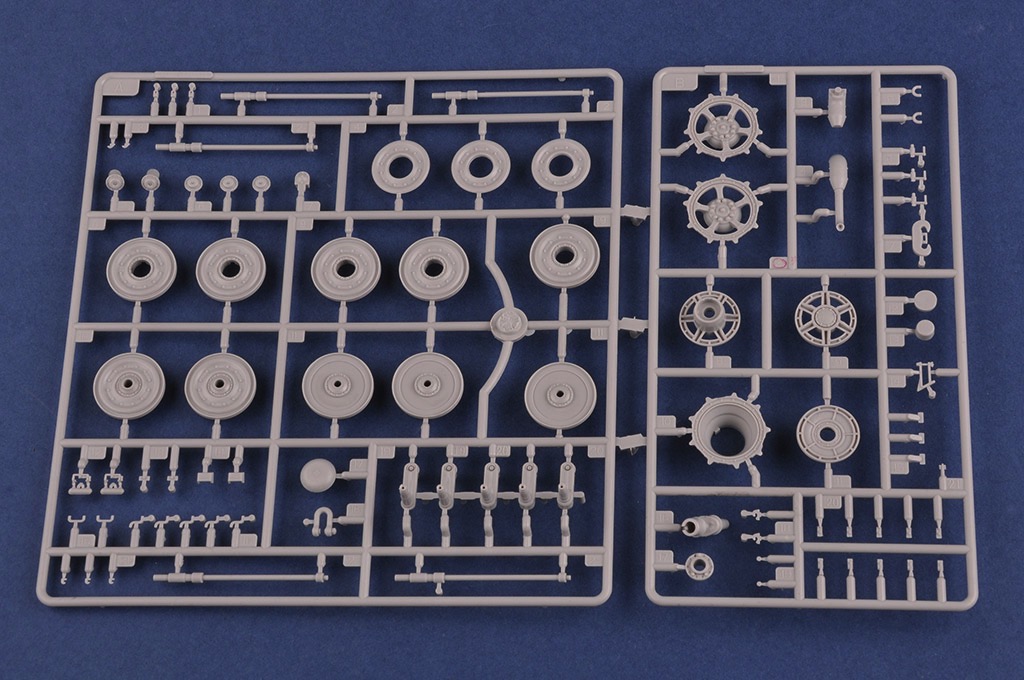 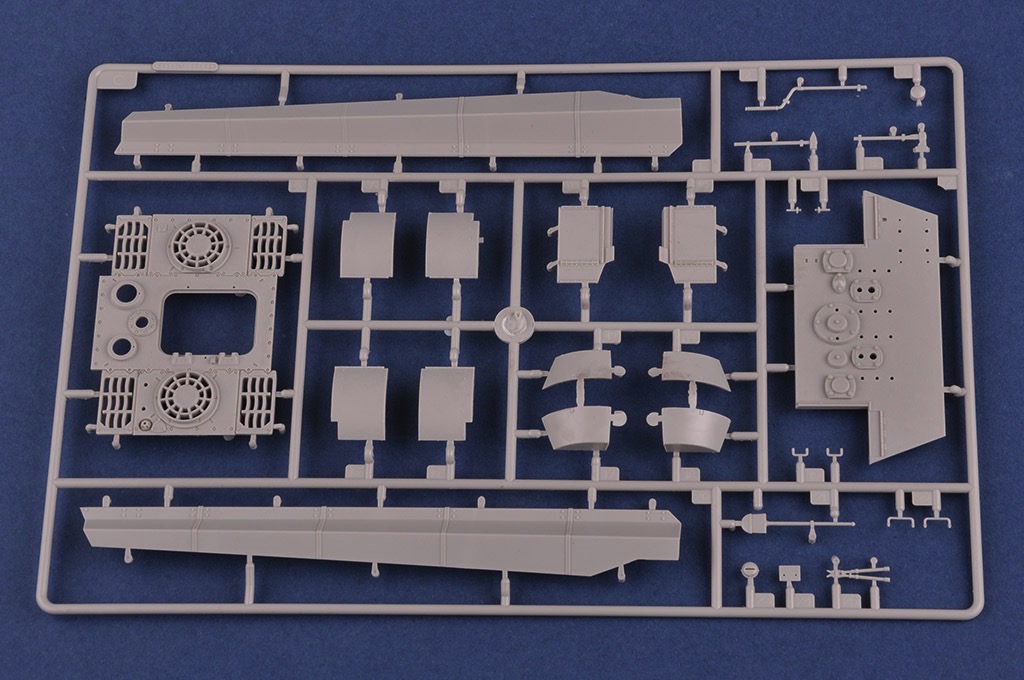 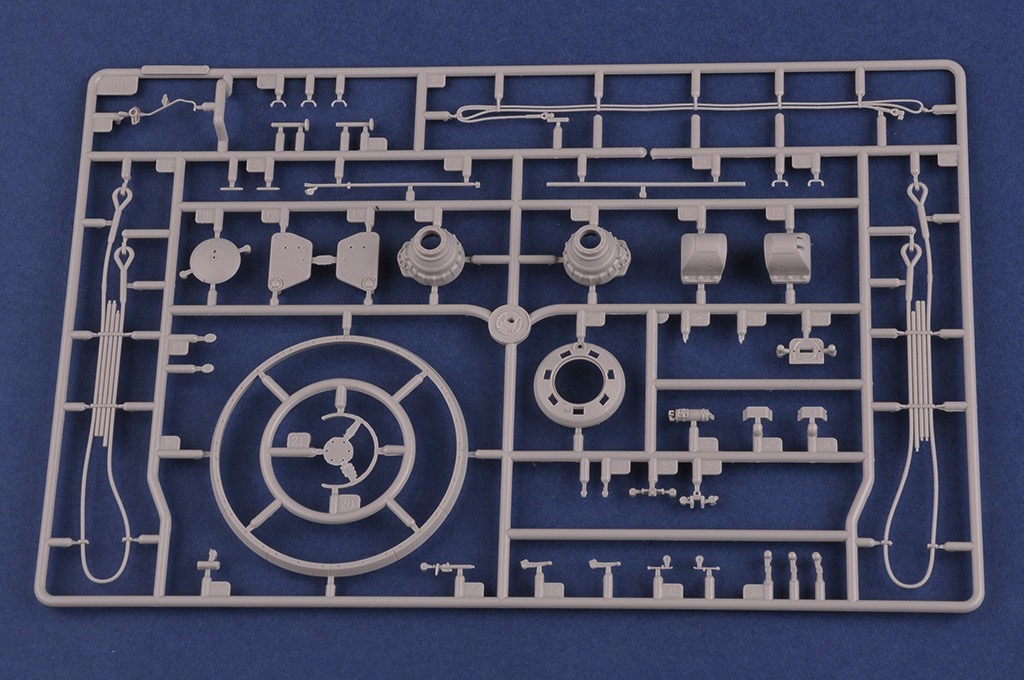 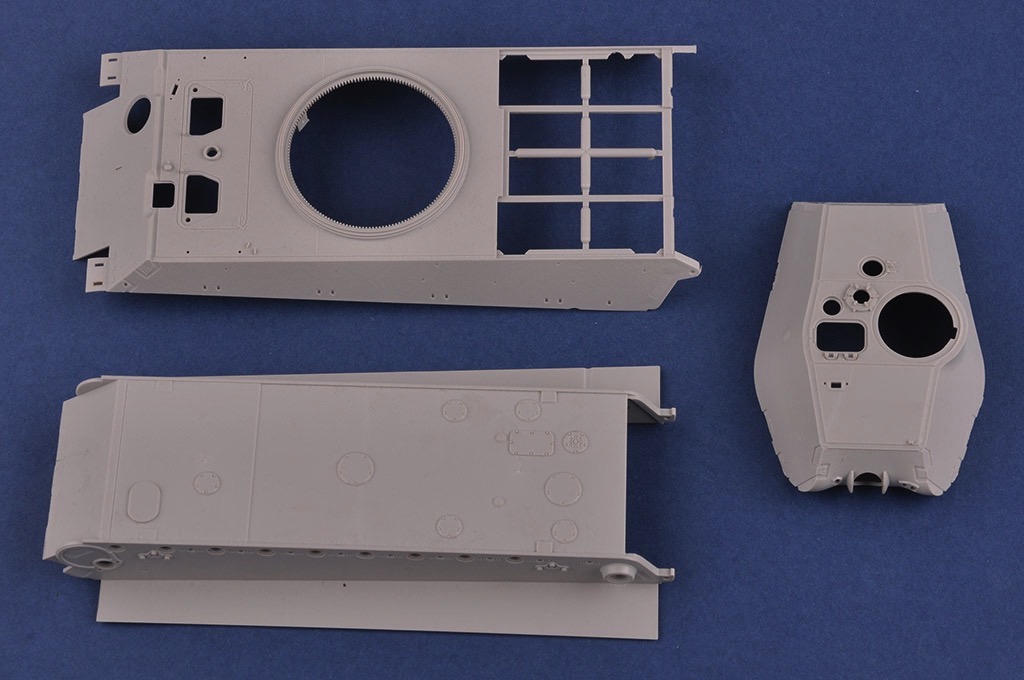 Plastic model kit of the German Sd.Kfz.182 King Tiger, designation was Sd.Kfz. 182, also known under the informal name Konigstiger. It was issued to heavy tank battalions of the Army and the Waffen-SS, and first used in combat with 503rd Heavy Panzer Battalion during the Allied Invasion of Normandy on 11 July 1944. Kit consists of over 550 parts w/refined detail, multi-slide moulded lower hull , turret, individual tracks, zimmerit, photo etched parts.