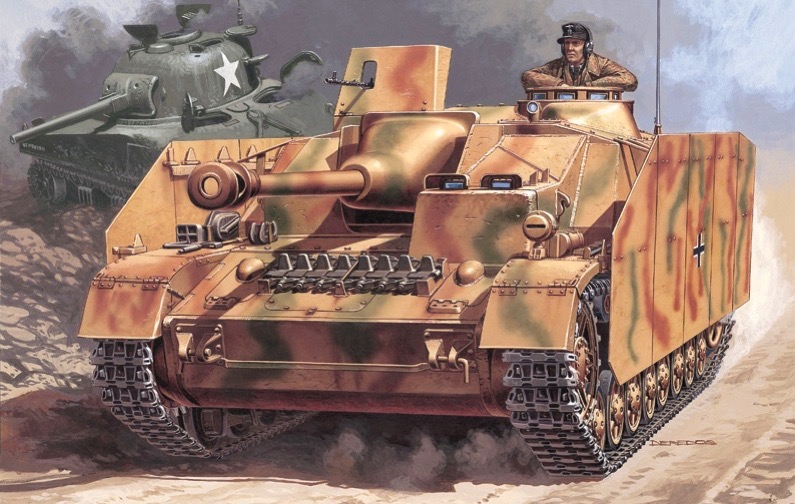 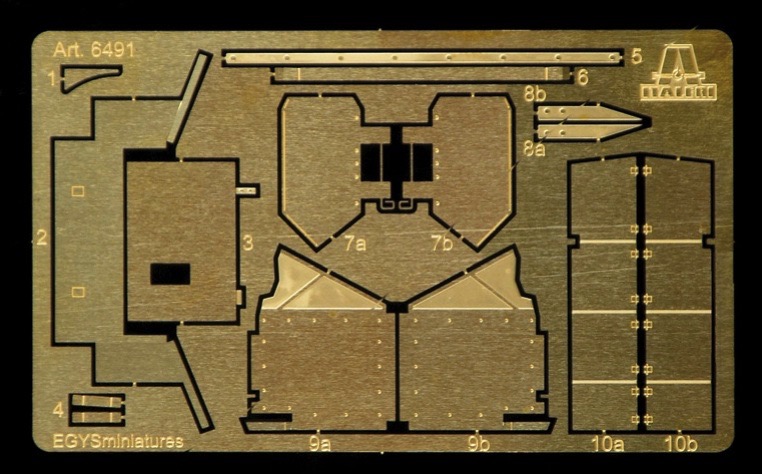 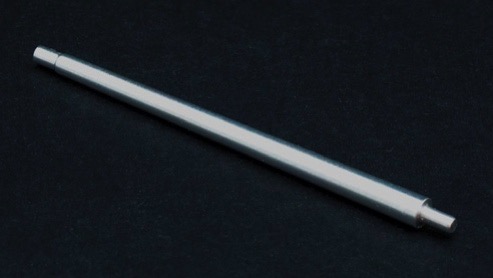 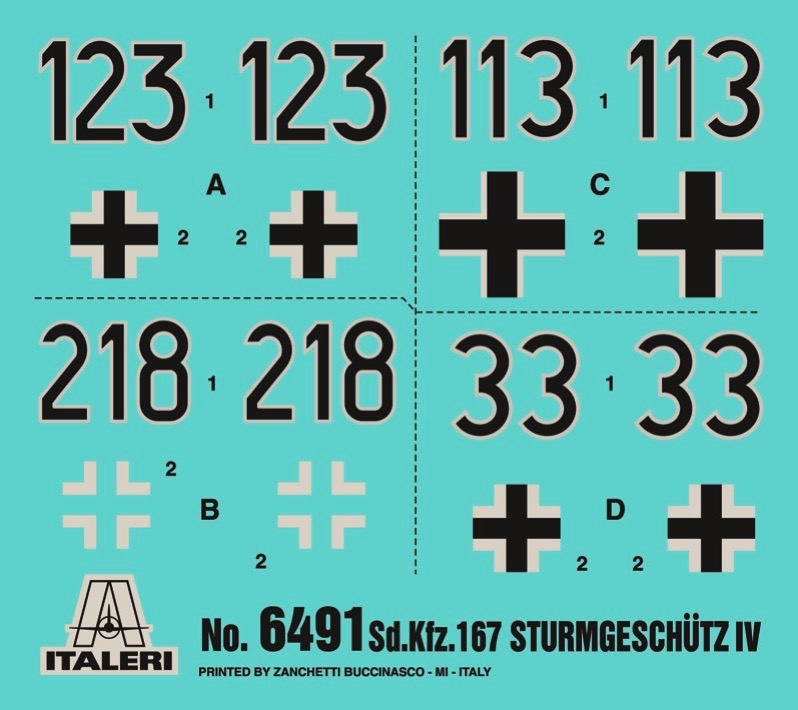 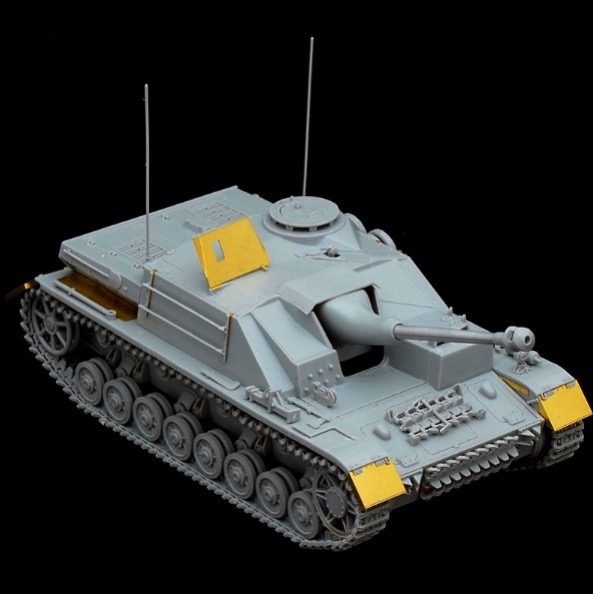 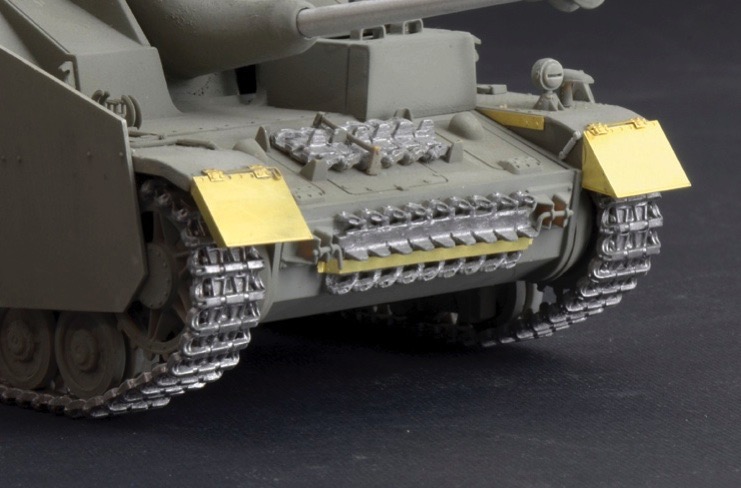 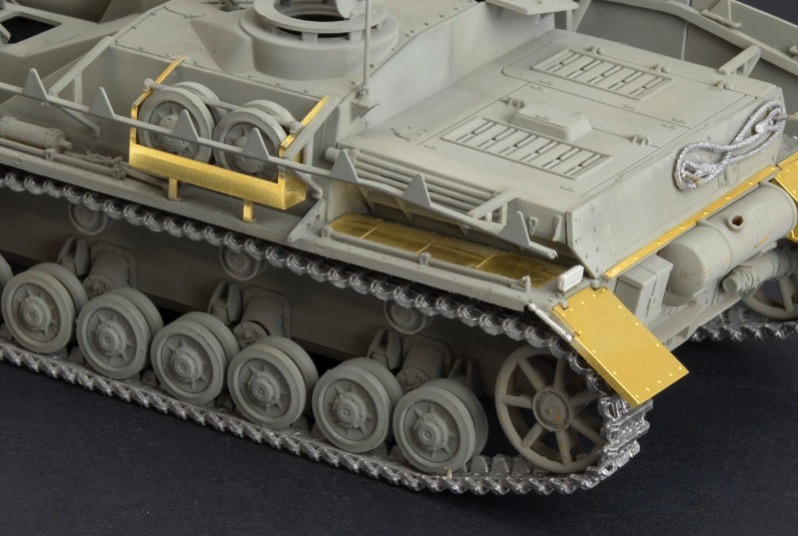 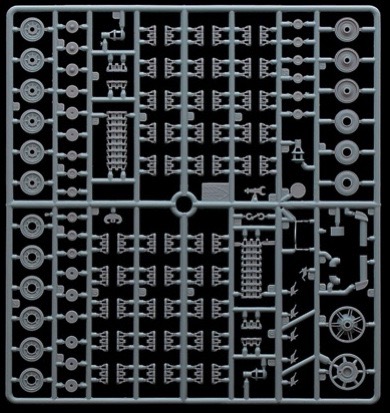 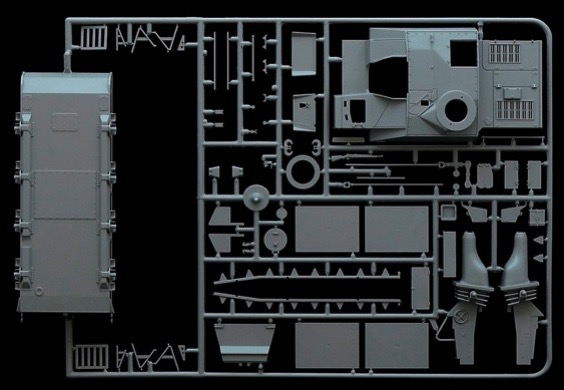 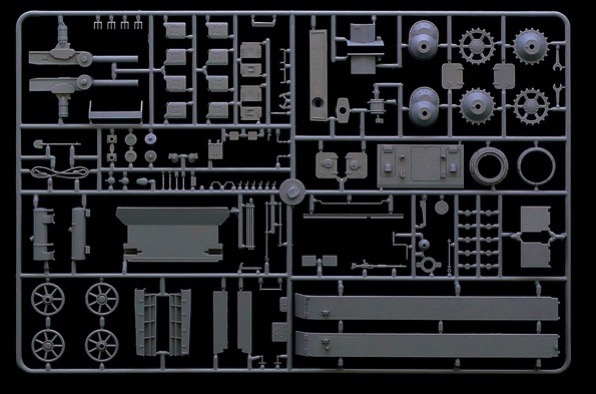 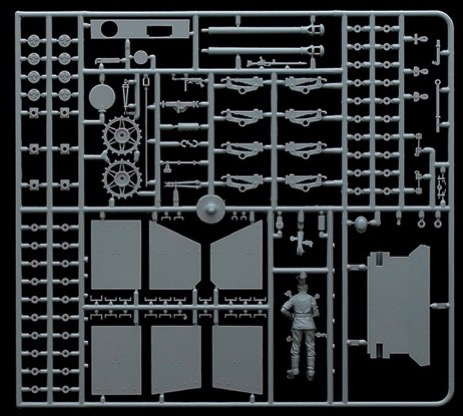 Features: Sturmgeschutz, abbreviated StuG, was the weapon of the Sturmartillerie, the branch of the German artillery tasked with close fire support of infantry. StuGs were very successful in their intended support role and destroyed, among others, many bunkers, pillboxes and other defences. The StuG is not generally considered to be a true tank because it lacks a turret. The gun was mounted directly in a casemate-style fashion, with as low a profile as was possible to reduce vehicle height, and had a limited lateral traverse. Omitting the turret made production simpler and less costly, enabling greater numbers to be built. By late 1943 improved Allied tanks and tank destroyers with improved guns, rotating turrets, and superior mobility, forced the StuG of being primarily an ambush weapon. The StuGs quickly became more of a liability in terms of resource utilization than an asset (the German's had initially increased StuG production to replace standard tank losses), but they continued to be used as the German losses of all types of armored vehicles now exceeded production. Long since not used as originally intended, the Stug's increasingly proved a poor substitute for conventional tanks except in rare war's envelope. By 1943 Germany was in a downward spiraling arms race with the Allies and the production switched from StuGIII to StuGIV. Using the PzIV's chassis, the StuGIV was the simple combination beetween Ausf.H and Ausf.J PzIV's versions with StuGIII casemate, in an elongated version. From December of 1943 to March of 1945, 1139 were produced by Krupp at Magdeburg. Stug IV (Sd.Kfz.167) was armed with 75mm StuK 40L/48 gun mounted in cast version of "saukopf" mantlet. Majority was issued in armoured companies to infantry and Panzer Genadier divisions with few exceptions.