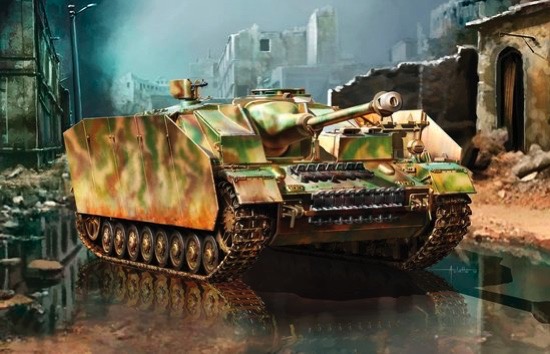 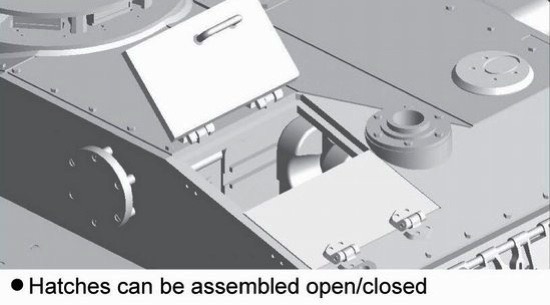 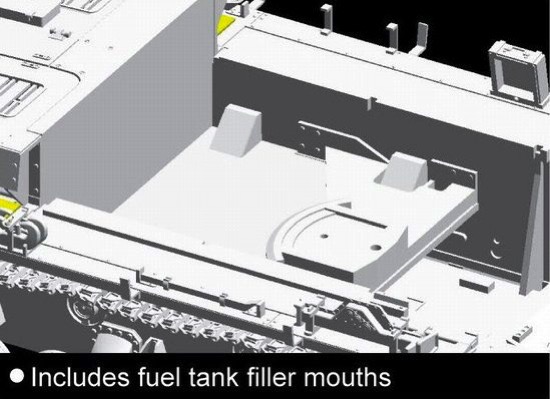 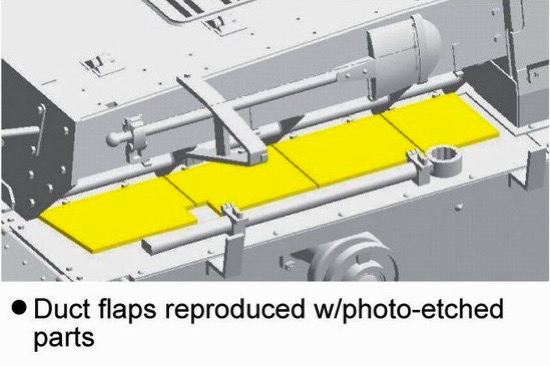 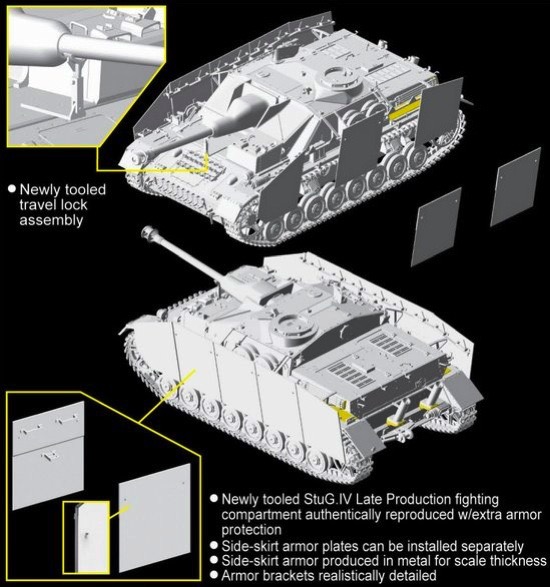 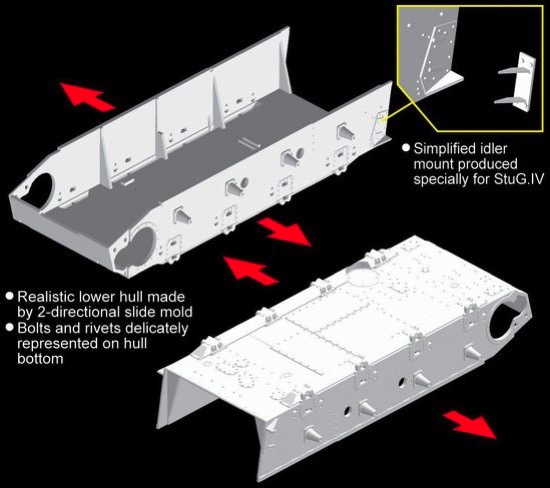 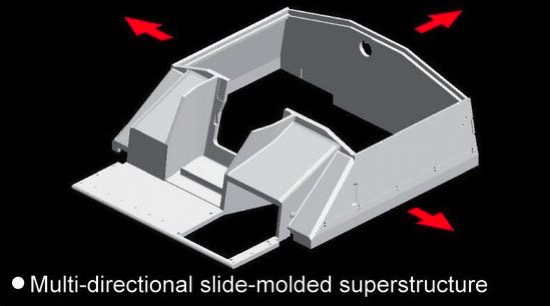 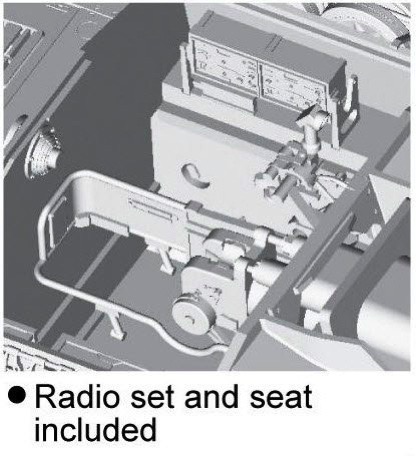 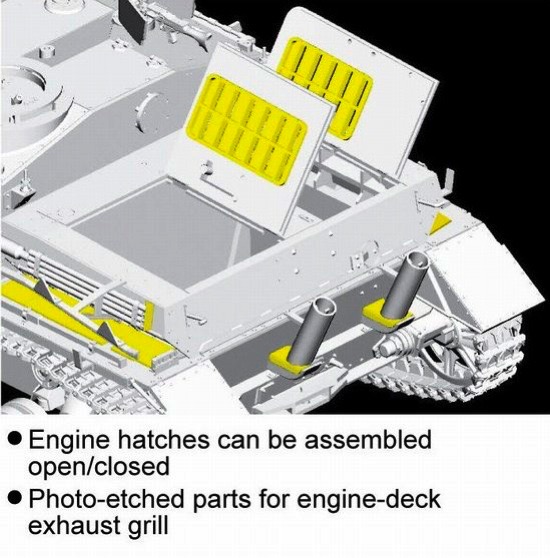 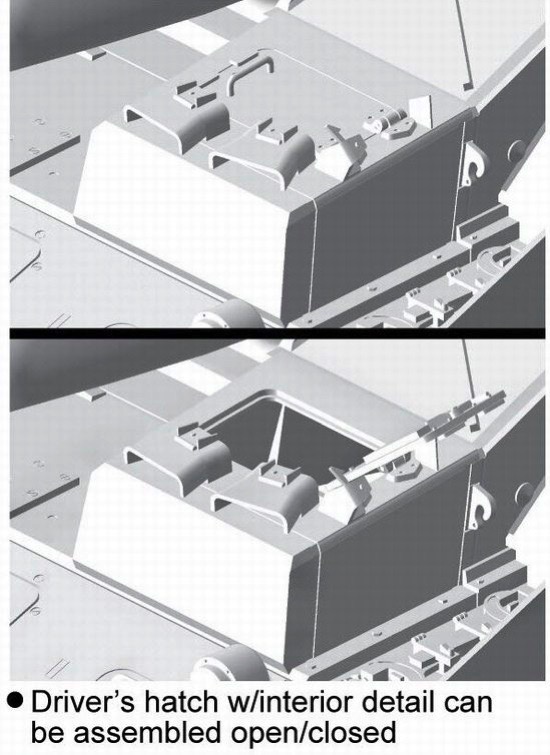 Features: The Sturmgeschutz IV (also known as Sd.Kfz.167) was an assault gun produced in the fashion of the StuG.III. However, as its name suggests, it was based on the hull of the ubiquitous Panzer IV tank rather than the Panzer III. This came about because Alkett (a manufacturer of the StuG.III) was bombed in November 1943, so in an effort to increase assault gun production, Krupp installed slightly modified StuG.III superstructures on the chassis of the Panzer IV. After production was approved on 6 December 1943, Krupp proceeded to build 1,108 StuG.IV vehicles between December 1943 and May 1945. While this number was far less than the StuG.III, Krupp did ensure continuity of assault gun production. Crewed by four men, it proved to be an effective tank hunter platform. The StuG.IV weighed 23 tonnes and it was armed with a 7.5cm StuK40 L/48 gun. The main armament was supplemented by an MG34 mounted on the superstructure roof.

Dragon has already introduced 1/35 scale plastic Smart Kits depicting Early Production variants of this tank destroyer. Now comes the much anticipated Late Production type. It is accurately tooled and detailed with correct characteristics such as a new lower hull that fits the simplified idler mount, brand new Magic Track, a new roof armor and traveling lock. Other components are borrowed from Dragon's previous Panzer/StuG kits. These include the highly detailed 7.5cm StuK40 gun with its breech and mount, separate metal armor skirt plates, late-style exhaust mufflers plus convenient Magic Tracks. This kit is a fine combination of engineering quality and time-saving convenience!