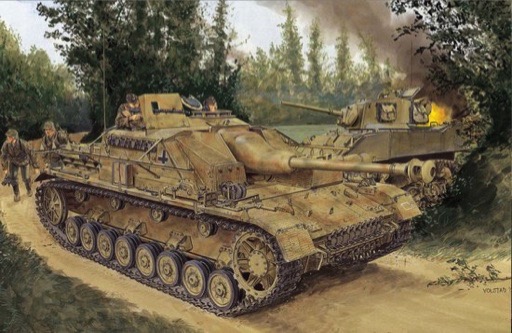 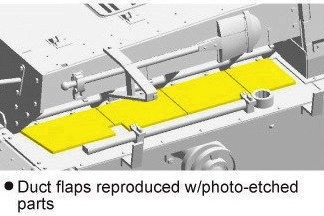 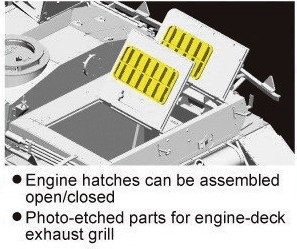 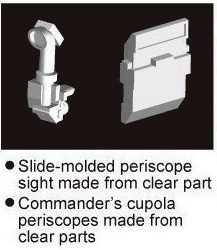 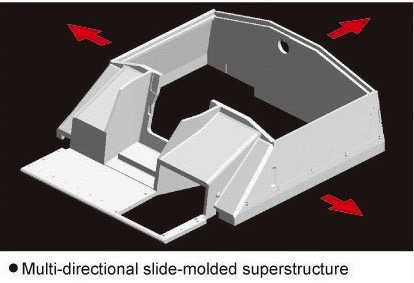 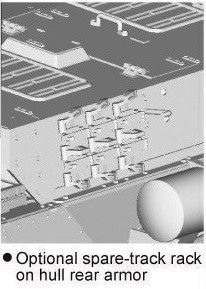 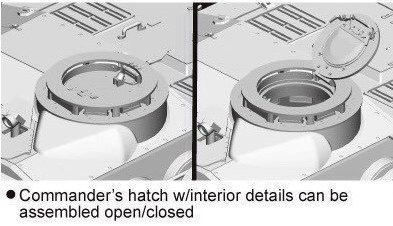 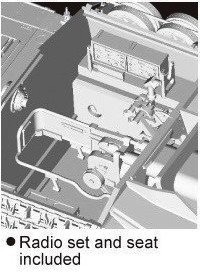 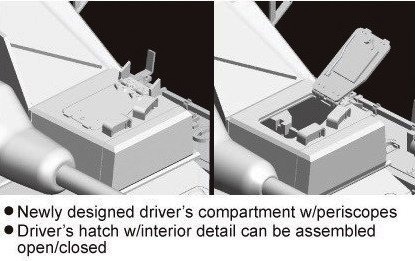 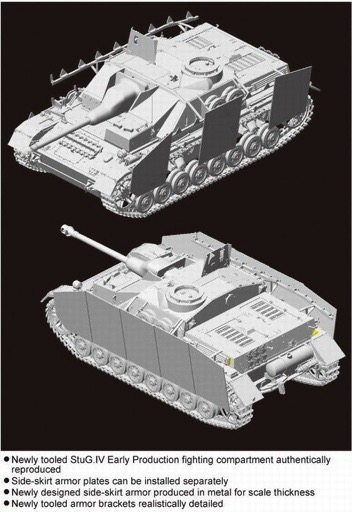 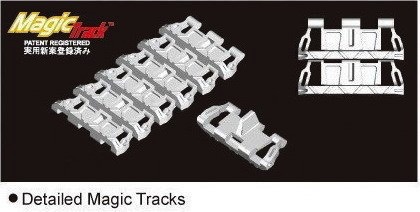 DISCONTINUED This product has been discontinued
and is no longer available.List price: $89.95
You pay: $59.99
(All prices in U.S. Dollars)

Features: The Sturmgeschutz IV (Sd.Kfz.167) was designed by Krupp. Between December 1943 and the end of the war, Krupp built a total of 1108 new StuG IV vehicles at its Magdeburg plant, as well as converting another 31 from battle-damaged Panzer IVs. Like its StuG III brother, this assault gun proved to be an effective tank killer. It was operated by a crew of four - a commander, gunner, loader and driver. Main armament of the assault gun was a 75mm StuK 40 L/48 gun mounted in a cast "saukopf" mantlet equipped with 87 rounds. The vehicle was 6.7m long and weighed 25.9 tons.

Dragon's most recent kit is an Early Production variant of the StuG.IV. The model includes new items specifically created for the StuG.IV, features such as a newly tooled fighting compartment, cupola and driver's compartment. The superstructure is made from slide molds to ensure accurate alignment, as are the hull tub and engine deck. The kit has a few novel features that give modelers greater choice - one example is the metal side skirts that can be installed separately to allow different side-skirt configurations. The full breech and recoil system of the main armament are represented, allowing modelers to reveal the interior via open hatches. Being a Smart Kit, components such as the highly detailed Magic Tracks are designed to fit together with ease. There are also photo-etched elements like engine-deck grills and air-vent flaps that offer sharpness of detail. The kit has been typically well engineered, and it adds an important armored vehicle variant to the selection of fine Dragon kits available to modelers.