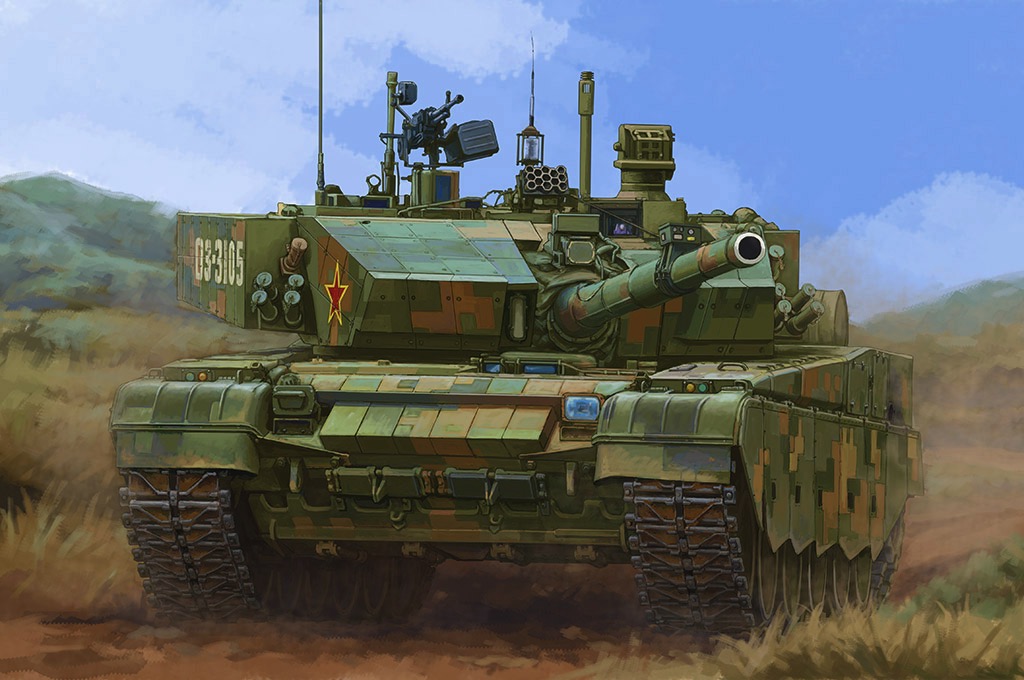 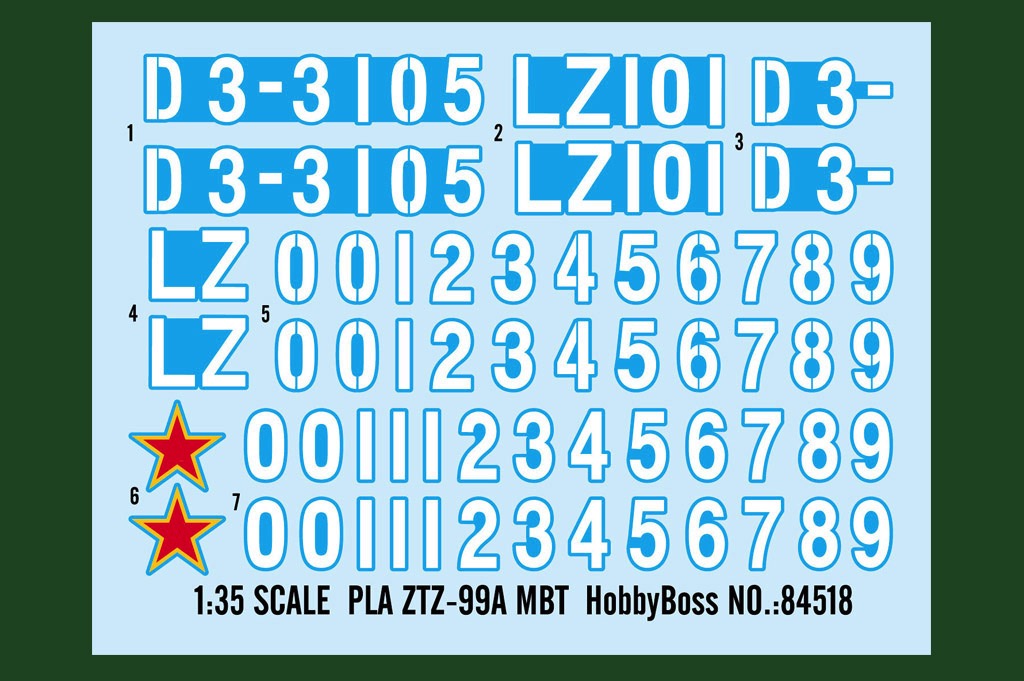 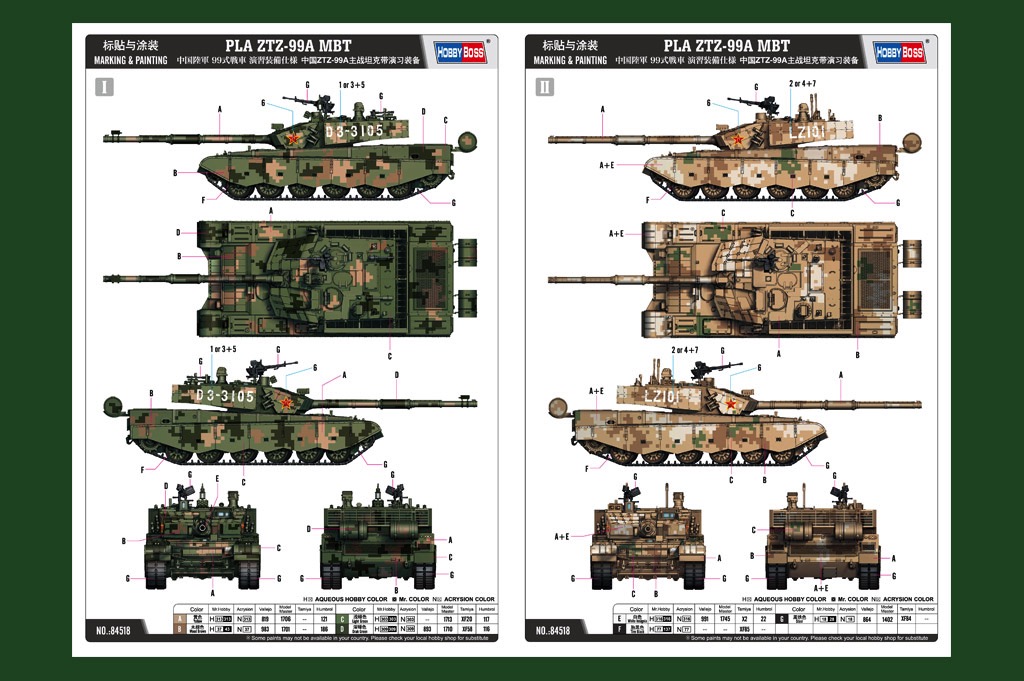 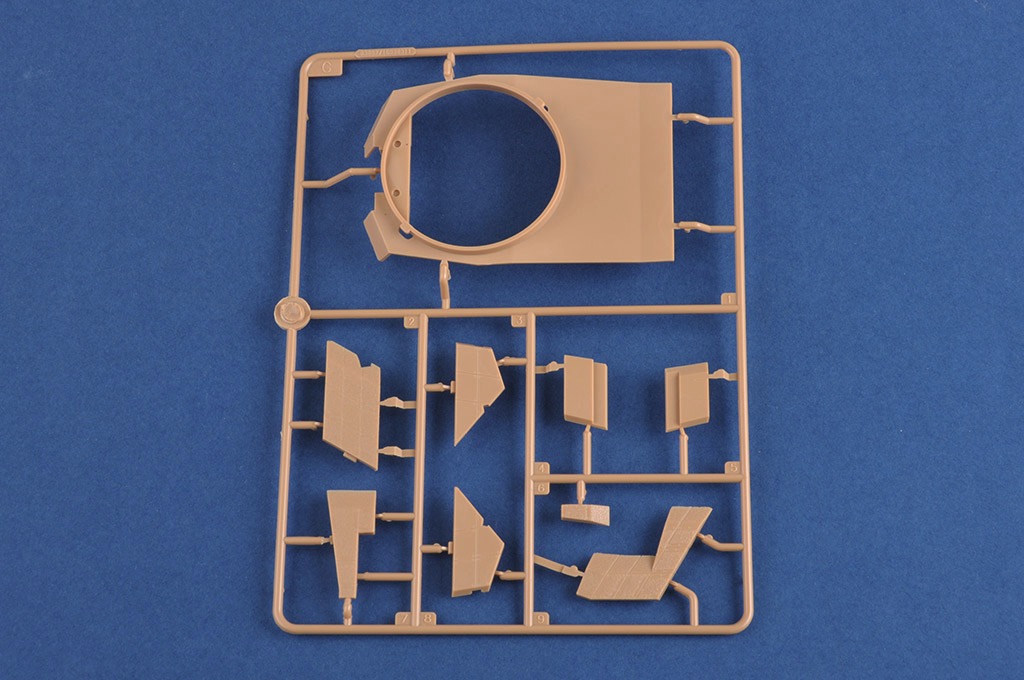 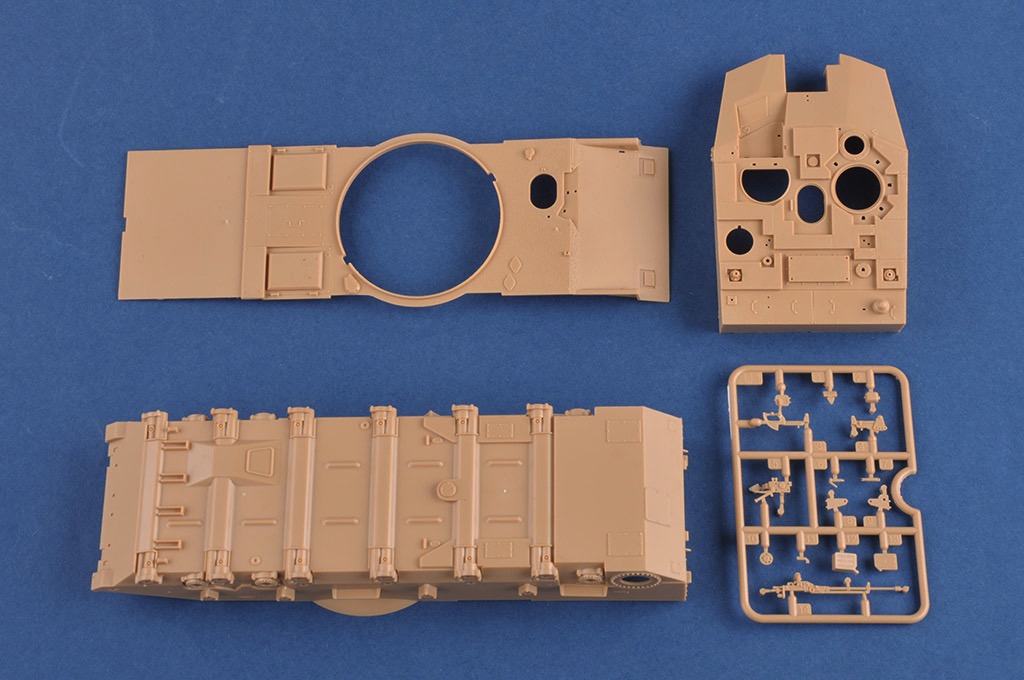 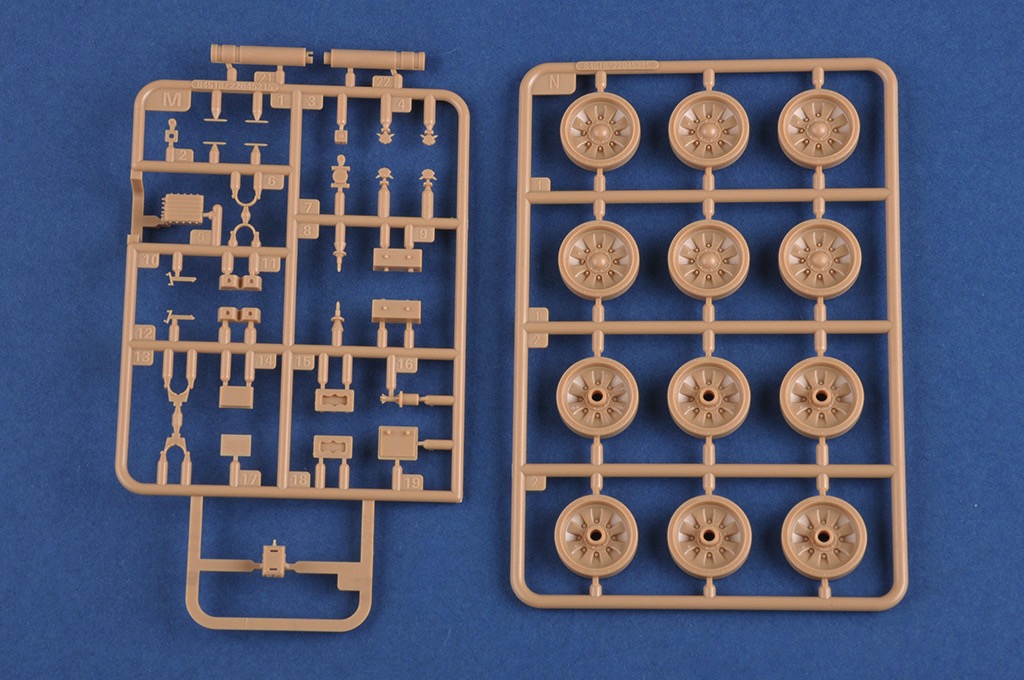 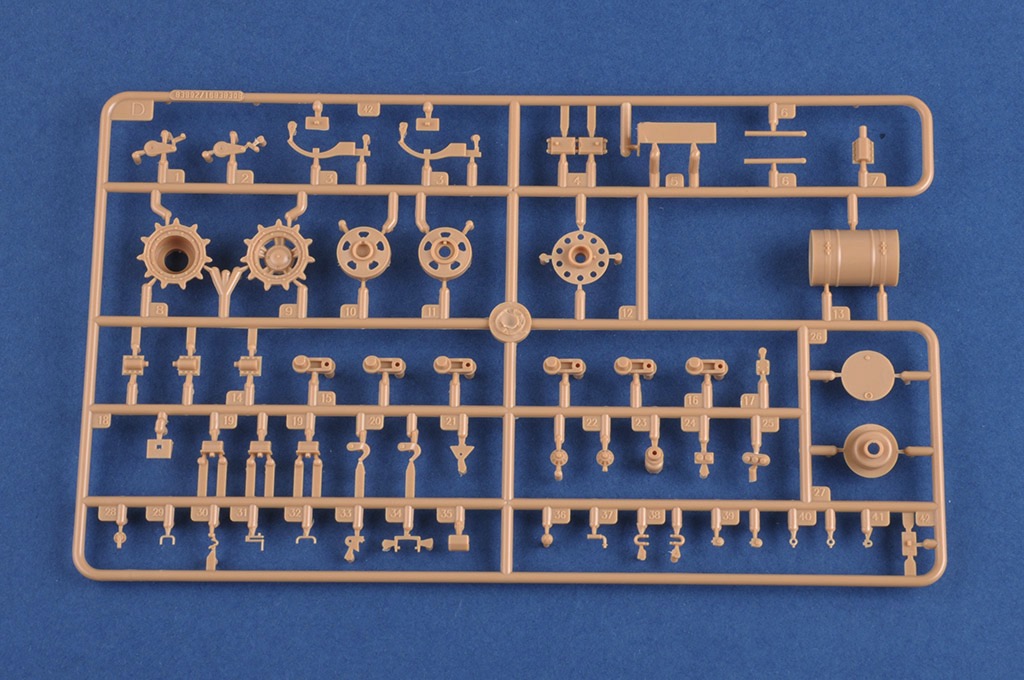 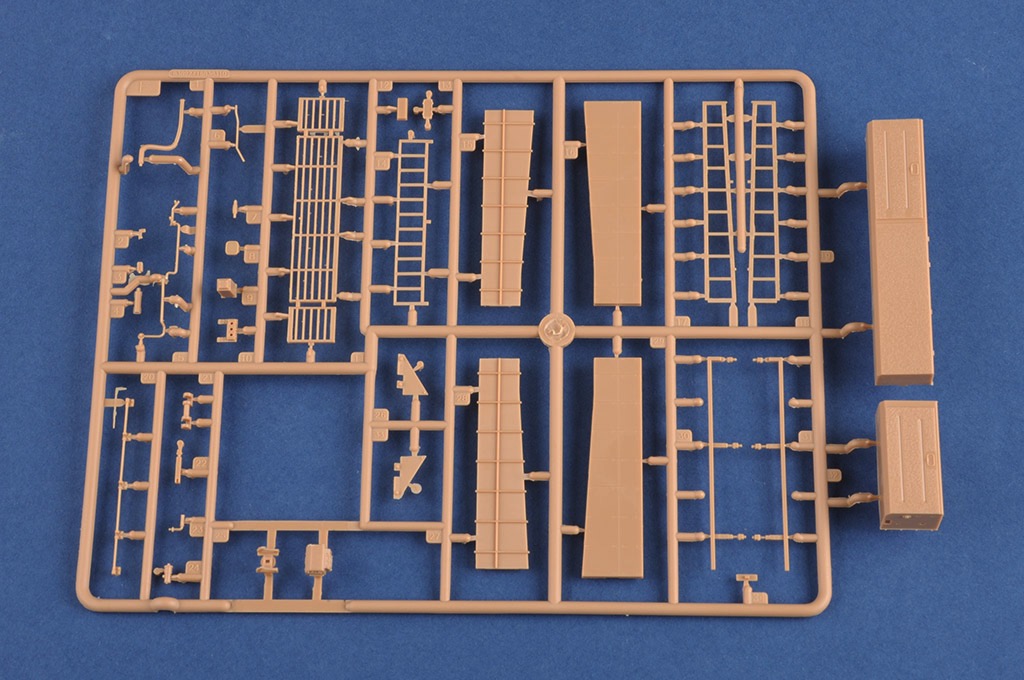 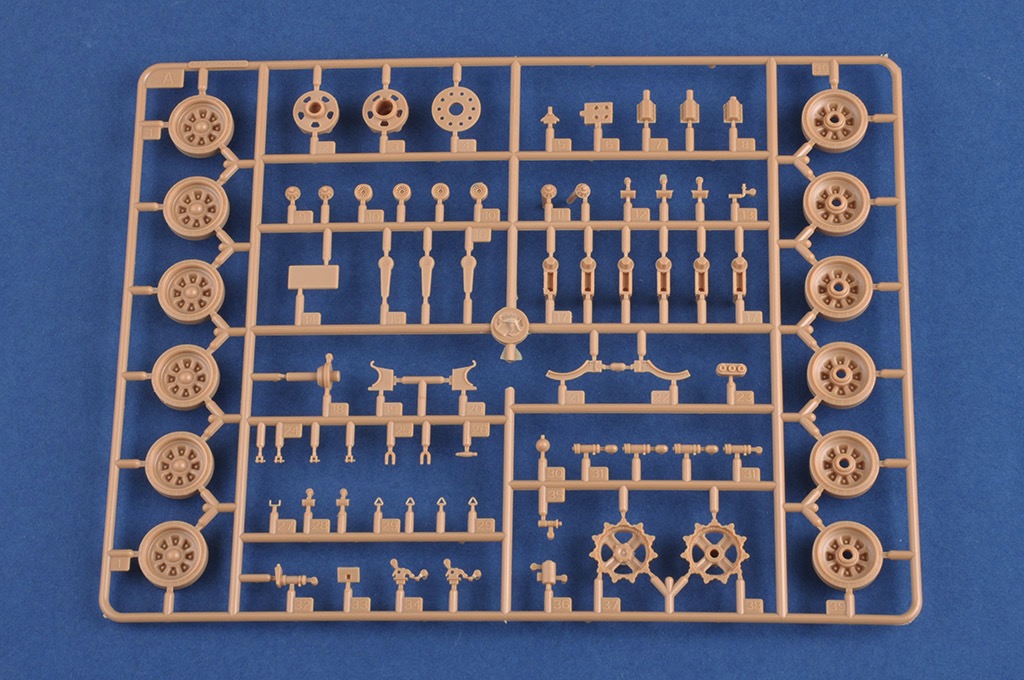 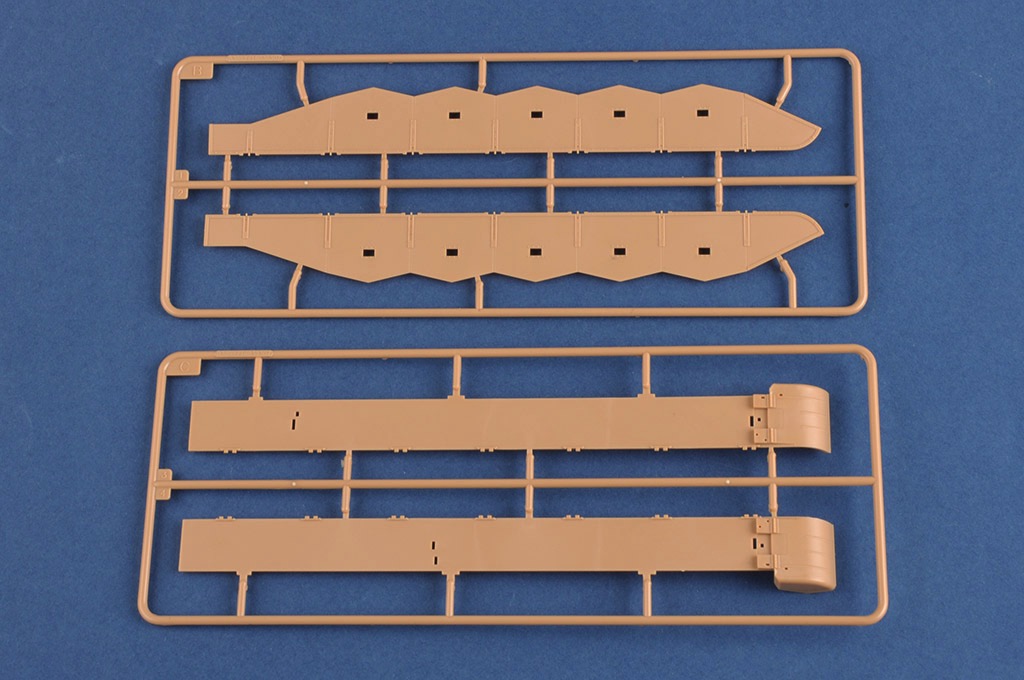 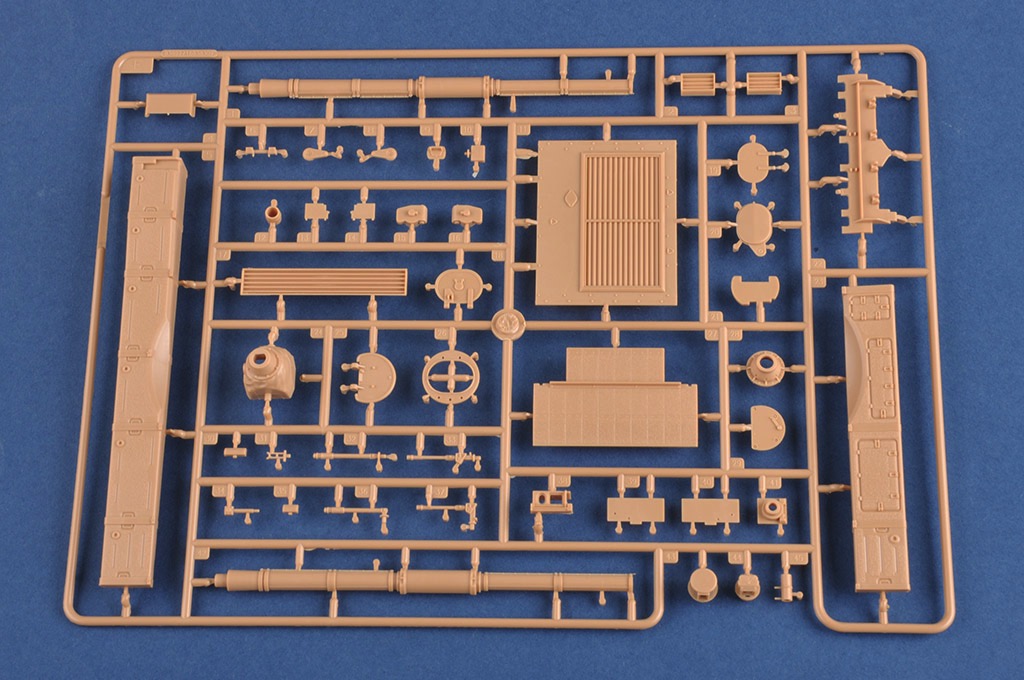 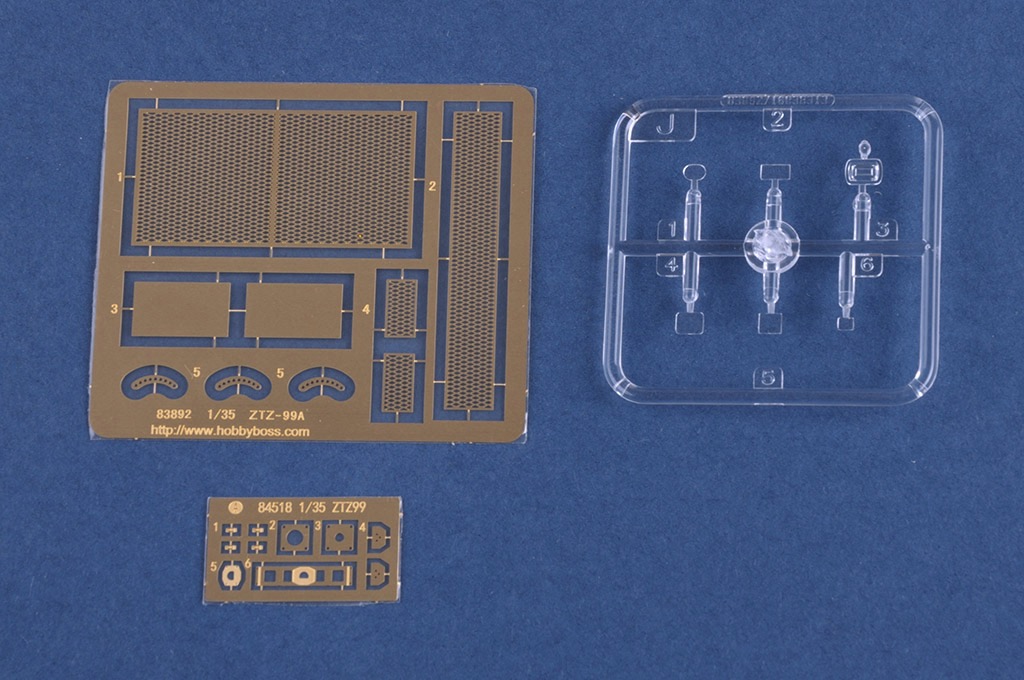 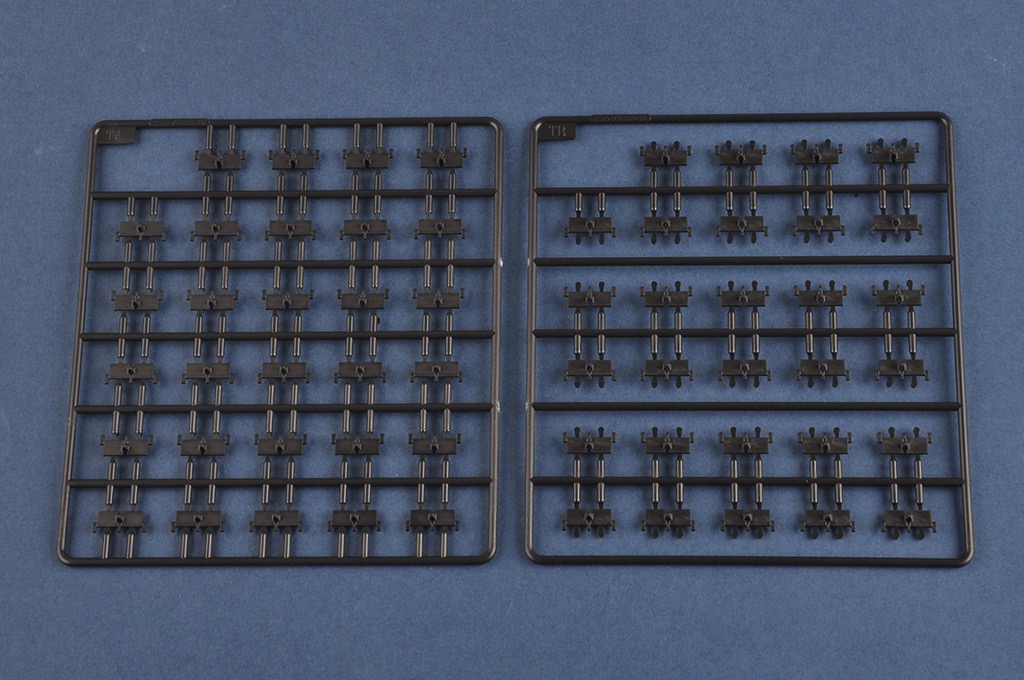 The ZTZ-99A tank, known as China's king of land battle, appear in the military parade at the Tian'anmen Square, Beijing, China, on the morning of September 3, 2015. This will be the grand debut of the ZTZ-99A tank in China, but it made its name long before. During the "Peace Mission 2014" multilateral military exercises of the Shanghai Cooperation Organization (SCO), its maneuverability, power and speed wowed the world.

Its turret is not only armed with the tougher new-generation explosive reactive armor (ERA), but also equipped with the new-type compound armor on the top. In addition, China's laser dazzler system makes the tank more powerful.

The ZTZ-99A tank is slightly taller than the ZTZ-99 tank but more than 30cm shorter than the 2.7m big tank used the NATO. Since there is a 0.45m ground clearance, the chief designer's designing and arrangement have to be fitted within a less-than-two-meter-tall body. The ZTZ-99A tank with both manual and automatic operating systems, so that the over-50-ton tank is able to shift gear automatically. It also realizes continuous steering and even pivot steering at any radius through the steering wheel.