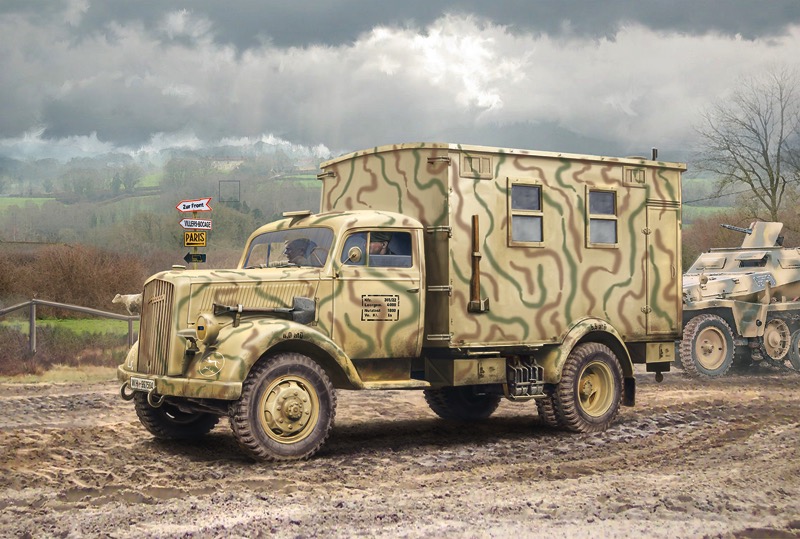 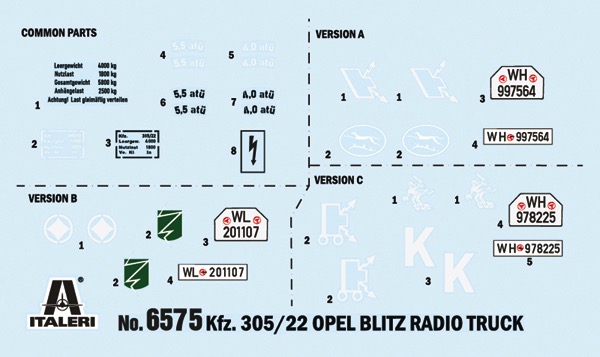 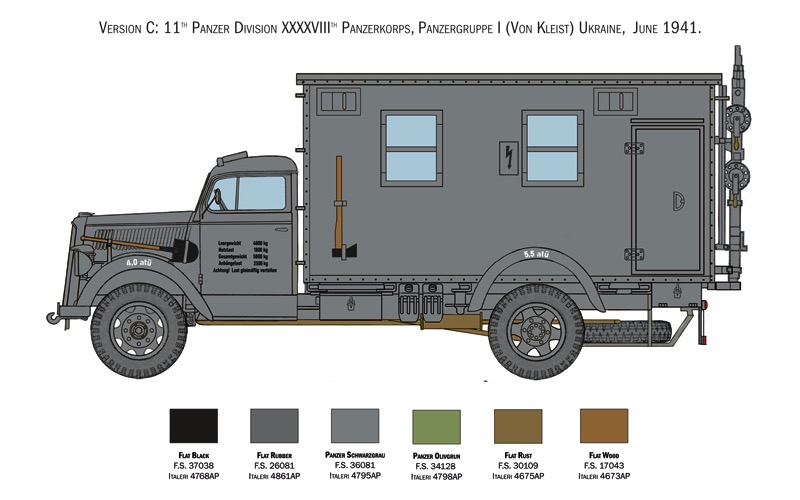 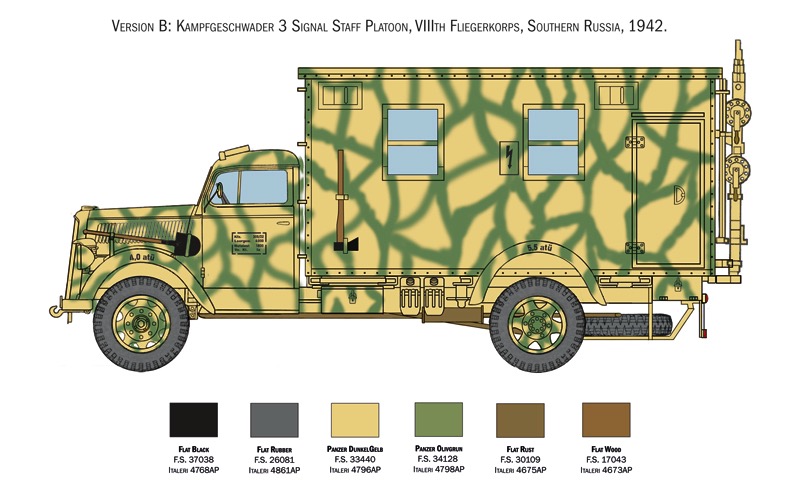 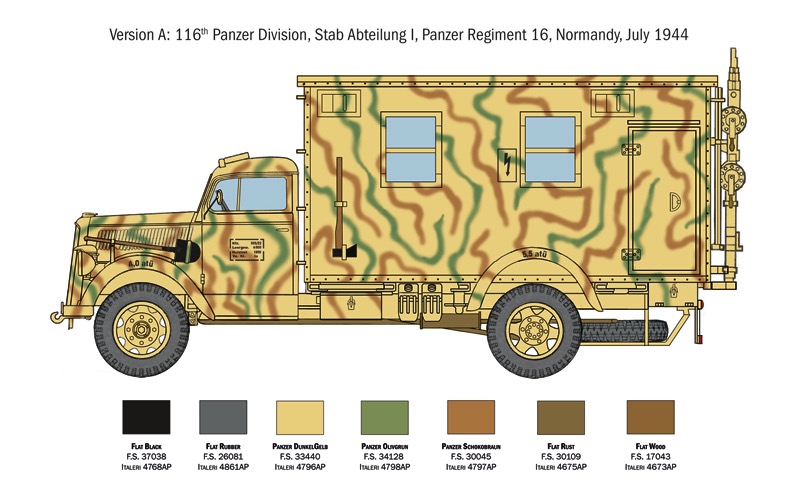 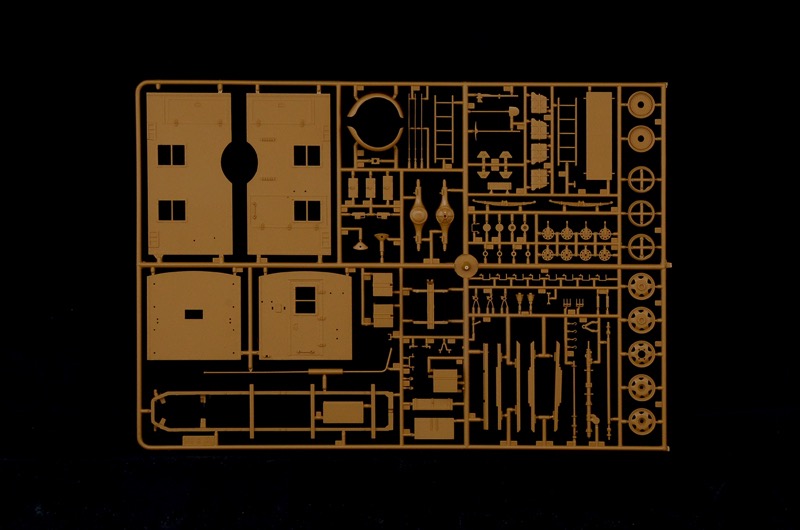 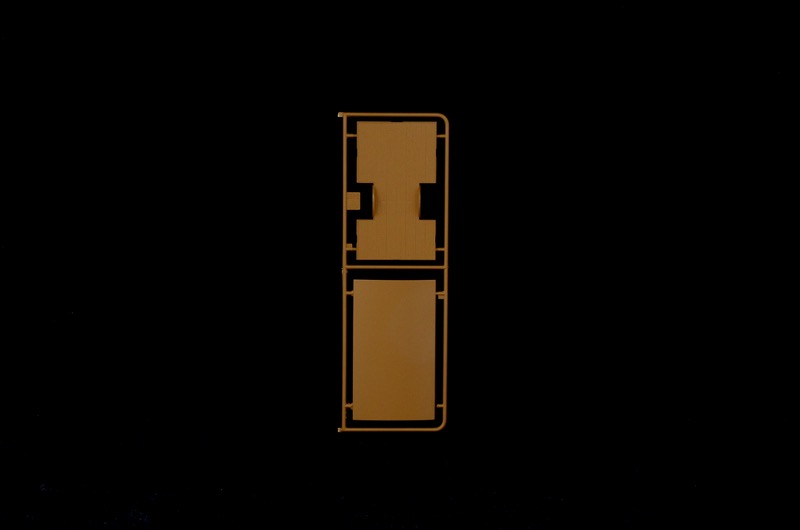 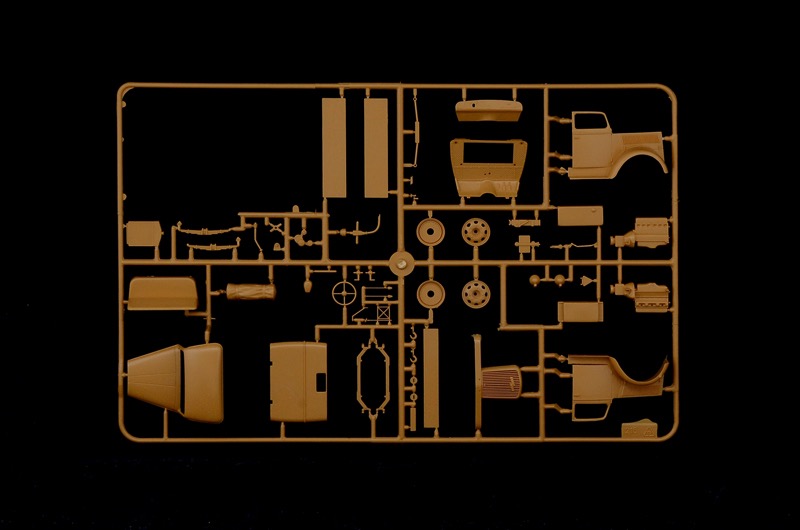 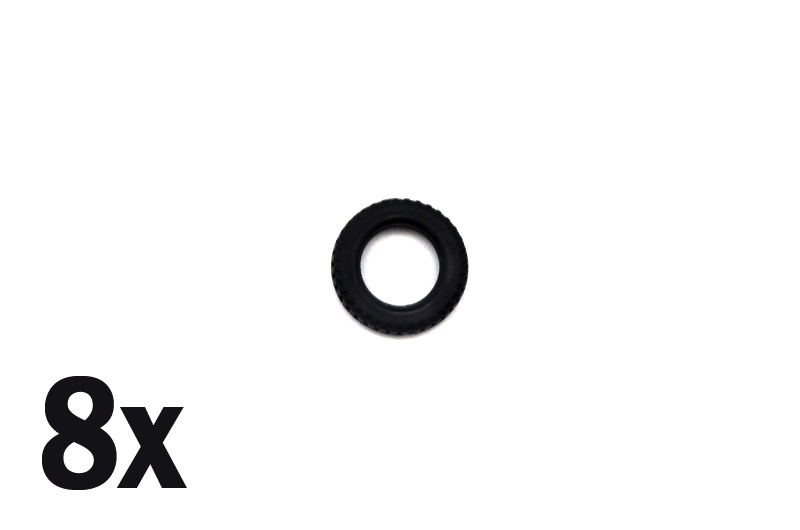 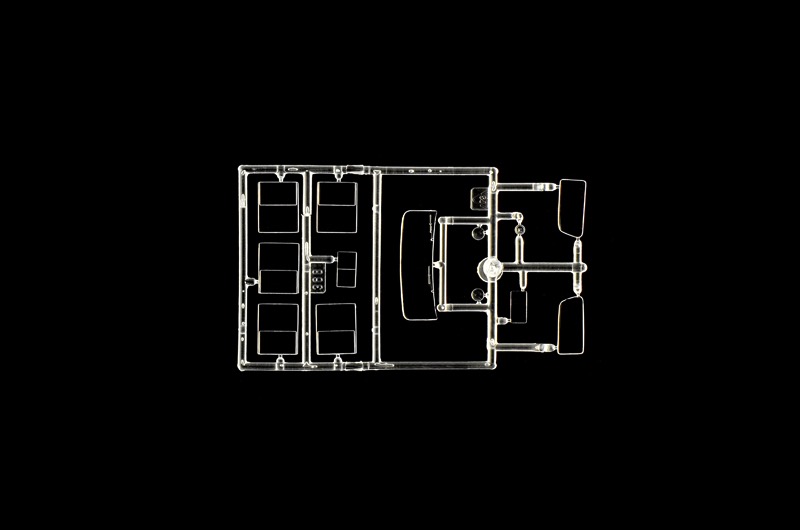 The Opel Blitz was the main truck used by German forces during the Second World War. It was deployed extensively on all fronts in huge numbers, and was consequently considered to be the "working mule" of the Wehrmacht. Thanks to the sturdy frame, the robust system of rigid axles with leaf springs and the twin-wheels on the back, the Opel Blitz was able to carry a payload of over 3 tons. The 3,600 cc. engine was easy to maintain and provided 75 hp. The most popular version was the 4x2 with rear wheel drive. However, there was also a 4x4 version that operated both in Russia and the North African desert. Thanks to its flexibility and its wide rear cargo area, the Opel Blitz was also deployed in additional roles including as a mobile command post equipped with radio communications for battlefield management of ground troops.